WE can't all expect our other half to move heaven and earth just to pop the big ol' question.

But most of us do expect a little more then a plastic ring and a barely thought out proposal attempt. 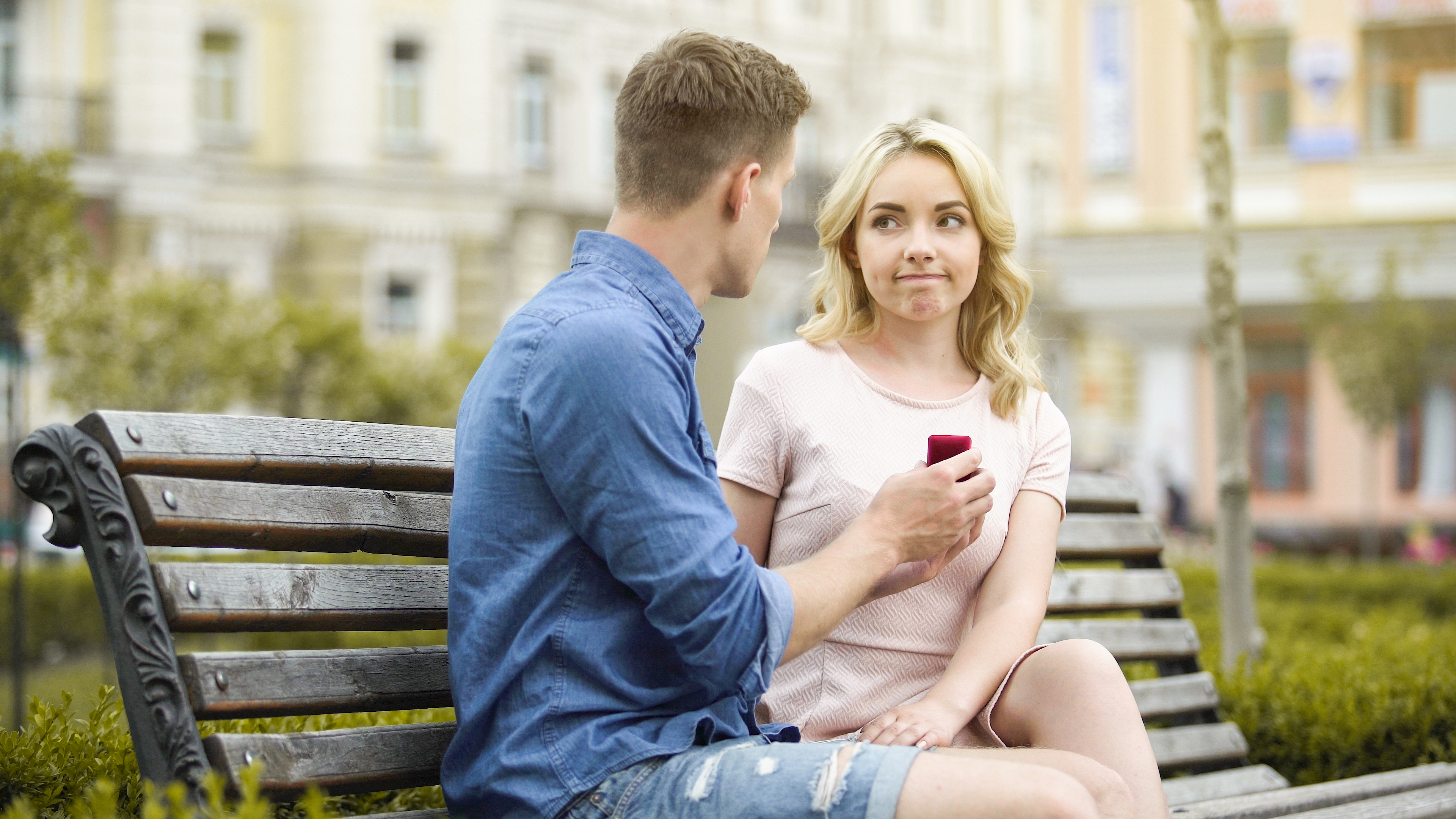 Which is probably why one woman was left fuming when her boyfriend of five years did just that while he was drunk after a night out with his friends.

But the poor bloke fails to understand why she's mad and asked Reddit users it's fair for his girlfriend to be annoyed at him.

"I'm 35m and girlfriend is 30, "he began in his post. "We have been together for five years. She has made it known for the past at least three years that she wants to get married,.

"I always tell her to wait and see… it'll happen one day. Last night I was out with a few buddies and got a little tipsy."

He went on to say that the lads went to an arcade for fun where he "won a stupid plastic ring."

He continued: "In my tipsy state I was like 'aha yknow what would be a great idea? If I pretended to propose to girlfriend with this'.

"I got home after midnight and woke my girlfriend up (shameful in itself I know) and told her to get out of bed quick in a urgent tone.

"She was worried and asking 'what's wrong what's wrong'. I told her to sit on the edge of the bed. I then went down on one knee and presented her with the shitty ring and asked 'will you marry me' and then burst out laughing.

"I didn't quite get the reception I expected."

Needless to say, the girlfriend was far from amused and angrily threw a pillow at him in response.

"She went into the bathroom and when I followed her in she was crying," he wrote.

"I was still tipsy and couldn't stop laughing (bad I know). She was crying and saying 'I can't believe you find this funny, you know how much it means to me to get married.

"'You take that special moment away by getting on your knee as a joke'."

He said that he "stupidly" asked her why she assumed it was a joke, suggesting that he could have been serious.

"He said 'it better be with that ring!' I told her she's right that it's a joke but she's way over the top right now. I then get into bed and sleep."

But the next day the woman was still "crying off and on," according to the bloke, who said that he's "said I'm sorry until I'm blue in the face."

"But a big part of me thinks she's also overreacting and it's childish," he said.

"The ironic thing is I do plan to propose to her for real soon. But damn I feel like this is something she needs to get over or am I just an a**?"

But the joker didn't quite get the support he was hoping for and insteadlearnt a few home truths.

One person wrote: "Think about it: what is the joke here? What was supposed to be funny about your prank?

"The joke was she. You were laughing at her and her dream of getting married.

"A dream that at this moment (but perhaps not for long) only you could have made come true for her. Only consider how cold and cruel what you did was. Calibrate your apologies accordingly."

Another agreed, according to Tyla, writing: "For real? You better hope she doesn't leave you before you propose.

"She's not overreacting. You made a joke out of her feelings.

"She's probably crying because she knows what she has to do now. I know If I were her I'd definitely reconsider wanting to marry this person."

Others questioned his maturity with one calling him "astonishingly adolescent" while called for him to be dumped.

So, who do you think is right? 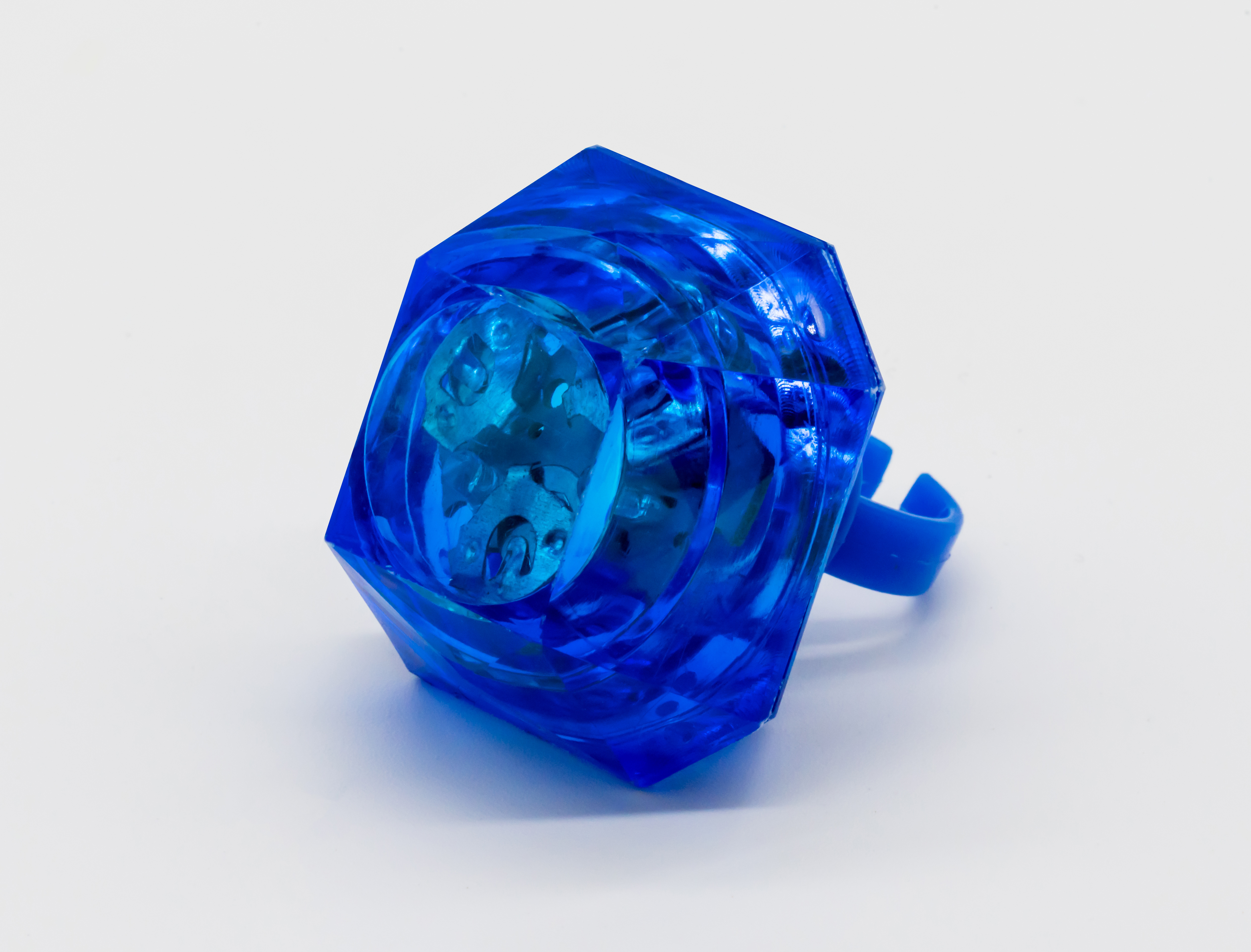 Elsewhere, this woman proudly shows off her engagement ring after her man pops the question – but people are all saying the same thing.

We also shared how this woman was slammed after proposing to boyfriend in restaurant .

Plus this bloke slammed for proposing to his girlfriend while she was on the LOO.