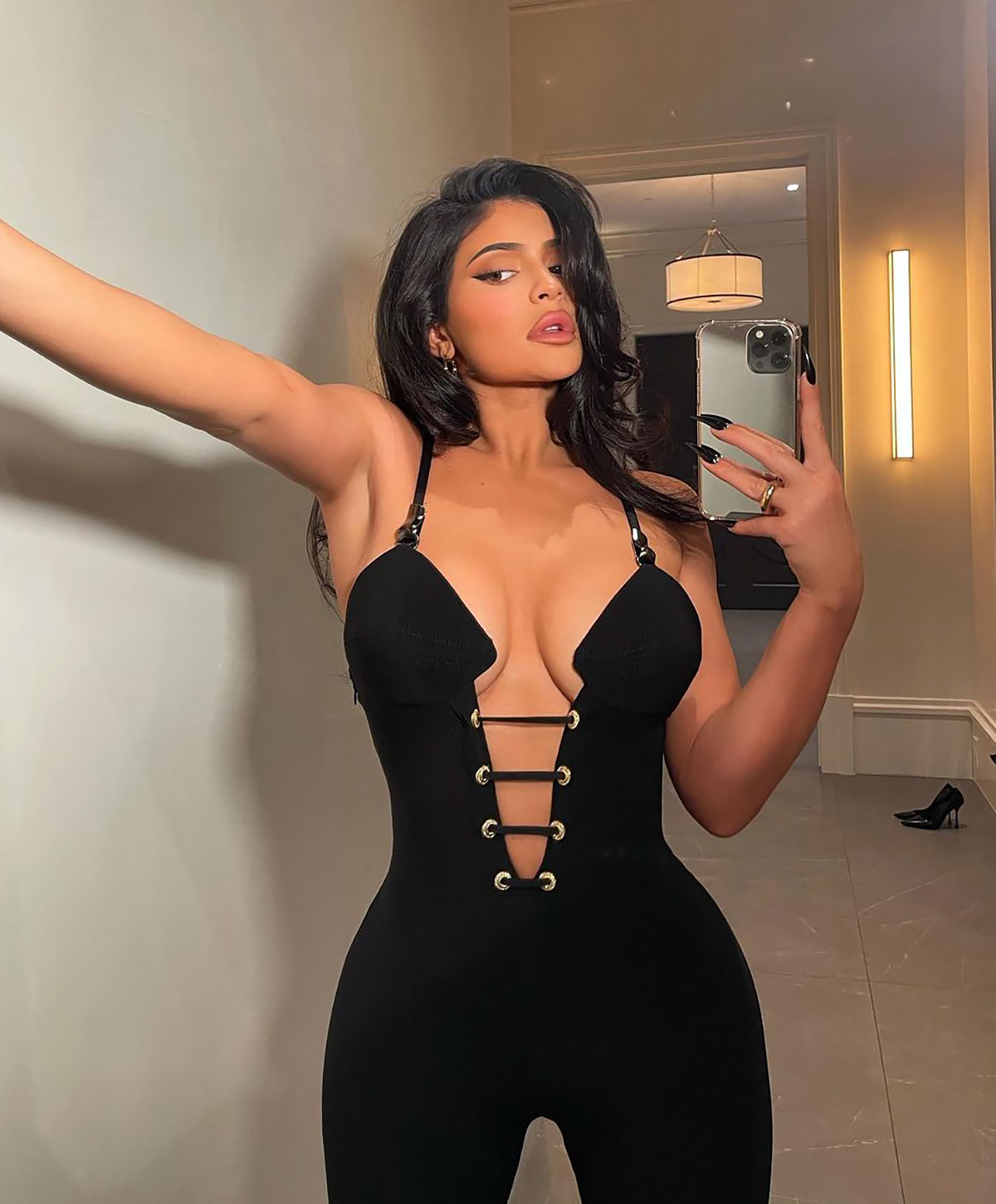 From boy problems to billionaire! Today, Kylie Jenner is a makeup mogul with hundreds of lip kits to her name, but her obsession with makeup all started with her first kiss.

Kylie Jenner Is One With the Beach in Sand-Color Cover-Up, Ocean Blue Belt

During the Keeping Up With the Kardashians reunion special, which aired on Thursday, June 17, the 23-year-old Kylie Cosmetics founder revealed that a comment about her kissing skills inevitably led to over-lining her pout and getting lip filler.

“I had really small lips and I didn’t ever think about it until I had one of my first kisses,” she told Andy Cohen. “A guy said to me, ‘You are such a good kisser, but you have such small lips’ or something like that.”

She went on to confess that the comment made her feel “unkissable.”

“I took that really hard. Just when a guy you like says that, I don’t know — it just really affected me,” she explained during part one of the reunion. “I just didn’t feel desirable or pretty.”

And, as a result, she started playing with makeup — and later getting cosmetic fillers — to change her appearance.

“I really wanted bigger lips. I would over-line my lips with lip liner just to create the illusion of bigger lips,” the reality star explained. “And then, finally, I was like ‘this lip liner isn’t doing it,’ and I ended up getting my lips done.”

Jenner’s love for large lips led to the popularity of the #KyieLipChallenge and the start of Kylie Cosmetics, her namesake beauty company.

She first launched the beauty brand in 2014 with lip kits and it has since gone on to include everything from eyeshadows to setting powders.

While Kylie Cosmetics was her first foray into the beauty world, it certainly wasn’t her last. In May 2019, she launched Kylie Skin.

Later that year, the businesswoman, who shares daughter Stormi with Travis Scott, sold 51 percent of the two companies to beauty conglomerate Coty, which includes brands like Covergirl and Sally Hansen. The deal resulted in a $600 million payout.

“I’m excited to partner with Coty to continue to reach even more fans of Kylie Cosmetics and Kylie Skin around the world,” Jenner said via a press release at the time. “I look forward to continuing the creativity and ingenuity for each collection that consumers have to expect and engaging with my fans across social media. This partnership will allow me and my team to stay focused on the creation and development of each product while building the brand into an international beauty powerhouse.”

Fast forward to June 2021, and it would seem that the billionaire is expanding her empire with the launch of Kylie Baby. While details around the new brand are to be determined, her trademark was filed for everything from baby body washes and skin lotions to strollers.