Dolce & Gabbana, which was founded by Domenico Dolce and Stefano Gabbana, has faced backlash in recent years for a slew of scandals. In 2018, one of the brand’s campaigns was accused of racism as it depicted an Asian model attempting to eat Italian food with chopsticks. Back in 2015, the founders caused uproar as they spoke out against same-sex parenting. Dolce described children born through IVF as “children of chemistry, synthetic children”. With Dolce & Gabbana’s controversial actions splattered across the internet, should Kate Middleton continue to wear its clothes?

Miranda Holder spoke to Express.co.uk about Kate’s choice of designers when it comes to curating her wardrobe, as well as her choice of clothes in general.

She said: “Kate Middleton is usually the paragon of considered dressing, always striking the right immaculate tone to please the crowds no matter the occasion.

“The late Queen set the ultimate example for the Royal Family to remain neutral in even the most chaotic of political climates, and Kate, of whom the Queen was particularly fond, and personally tutored in the intricacies of public engagements, has always crafted her personal wardrobe with the utmost forethought.

“She has been highly aware that every nuance, no matter how tiny, will have repercussions around the world.” 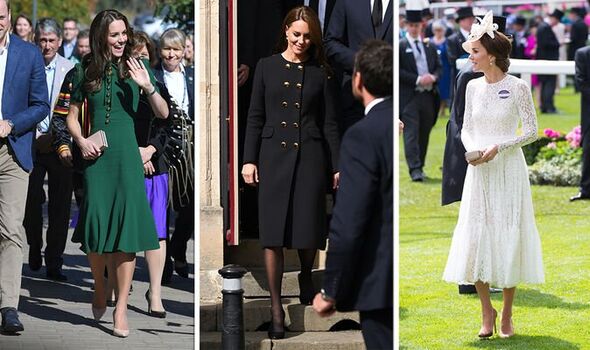 Miranda continued: “In the past, critics have called Kate’s wardrobe a little predictable, boring even, as the Princess has stepped out in her familiar, flattering but demure silhouettes, created by a select group of approved designers with every outfit detail specially selected to send subtle layered messages to the world, from the chosen colour of her signature coat-dress to the shape of the brooch gracing her lapel.

“It’s diplomatic dressing at its finest, and Kate’s sartorial score has always been faultless.

“The ‘Kate effect’ is still very much in full swing, as fashion blogs clammer to get the scoop on the brands the Princess is wearing and garments still selling out at record speed.

“It goes without saying that every designer getting their moment in the spotlight will benefit tremendously and the Palace are well aware.”

Speaking of Kate’s choice to wear Dolce & Gabbana specifically, Miranda said she believes Buckingham Palace is not expected to keep up with all controversies and criticisms within the fashion industry.

She said: “On one hand it could be said that it was a little irresponsible for Kate to support such a controversial designer as Dolce & Gabbana if the many claims about them are true, as demand for their pieces will inevitably soar.

“But I personally think this is a dangerous game to start playing.

“It is not the job of the Firm to filter through the gossip columns and decide which rumours are true. 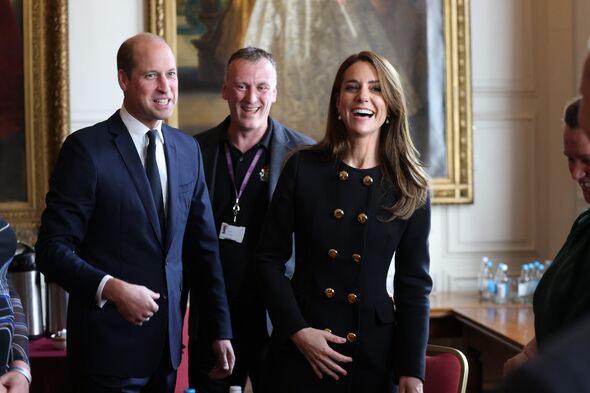 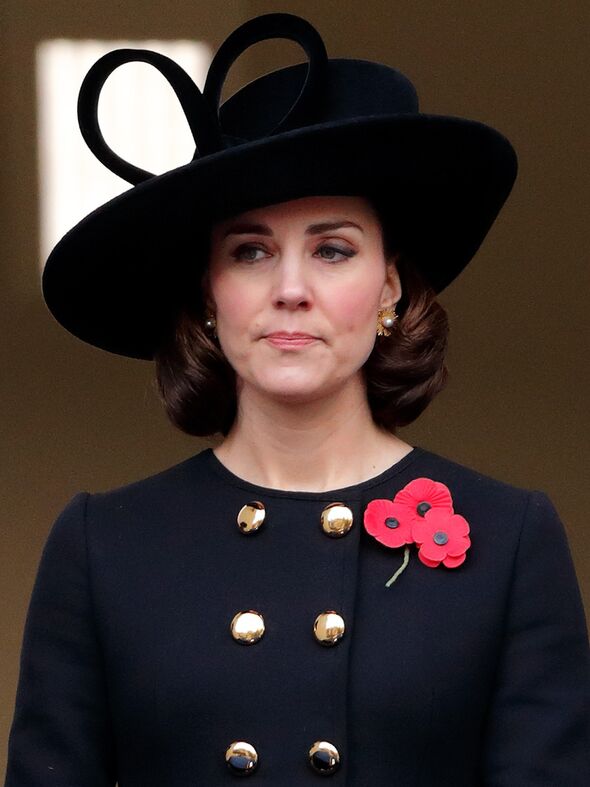 “It is their job, as the Queen demonstrated, to remain sublimely neutral at all times.

“So, perhaps Kate was following her Majesty’s example and chose the outfit based upon its own merits, rather than the reputation of its creator.”

Kate wore Dolce & Gabbana most recently to visit Windsor Guildhall on September 22, where she met volunteers and staff to thank them for their involvement in the Queen’s committal service held in the grounds of Windsor Castle.

This was the Princess of Wales’ first engagement after the late monarch’s state funeral on September 19 and, so, since she and all other royals were still in mourning, Kate wore black. The Dolce & Gabbana Collarless Long Coat was black with eye-catching gold buttons running down its centre – but this wasn’t the first time for the Princess to don it. 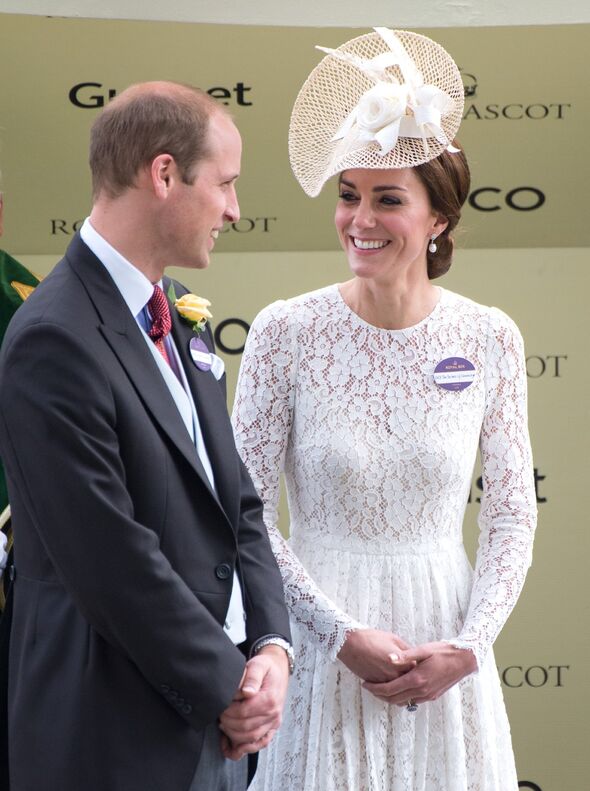 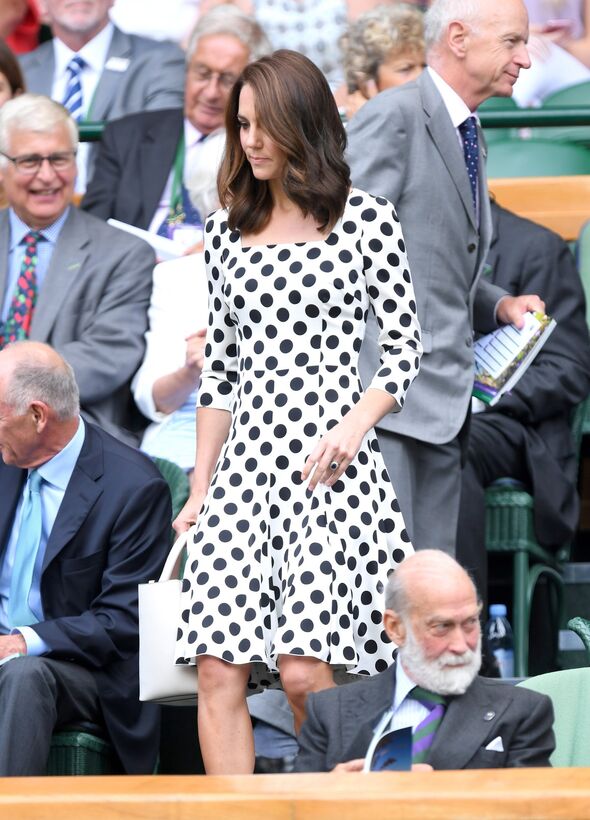 Kate wore the coat back in 2017 for Remembrance Sunday, suggesting that it is usually taken out of the royal’s wardrobe for sombre occasions.

But this isn’t the only item of clothing by Dolce & Gabbana Kate owns. In 2017, the Princess attended Wimbledon’s opening day in a black and white polka dot dress by the brand.

In 2016, she made her debut at Royal Ascot in a white lace dress with long sleeves and a tiered, flowing skirt.

Later that year, in September, Kate stepped out in a green Dolce & Gabbana dress, featuring white buttons on the bodice and a tied bow around the neckline. This was for a visit to Kelowna, in Canada, during Kate and William’s tour of the country.