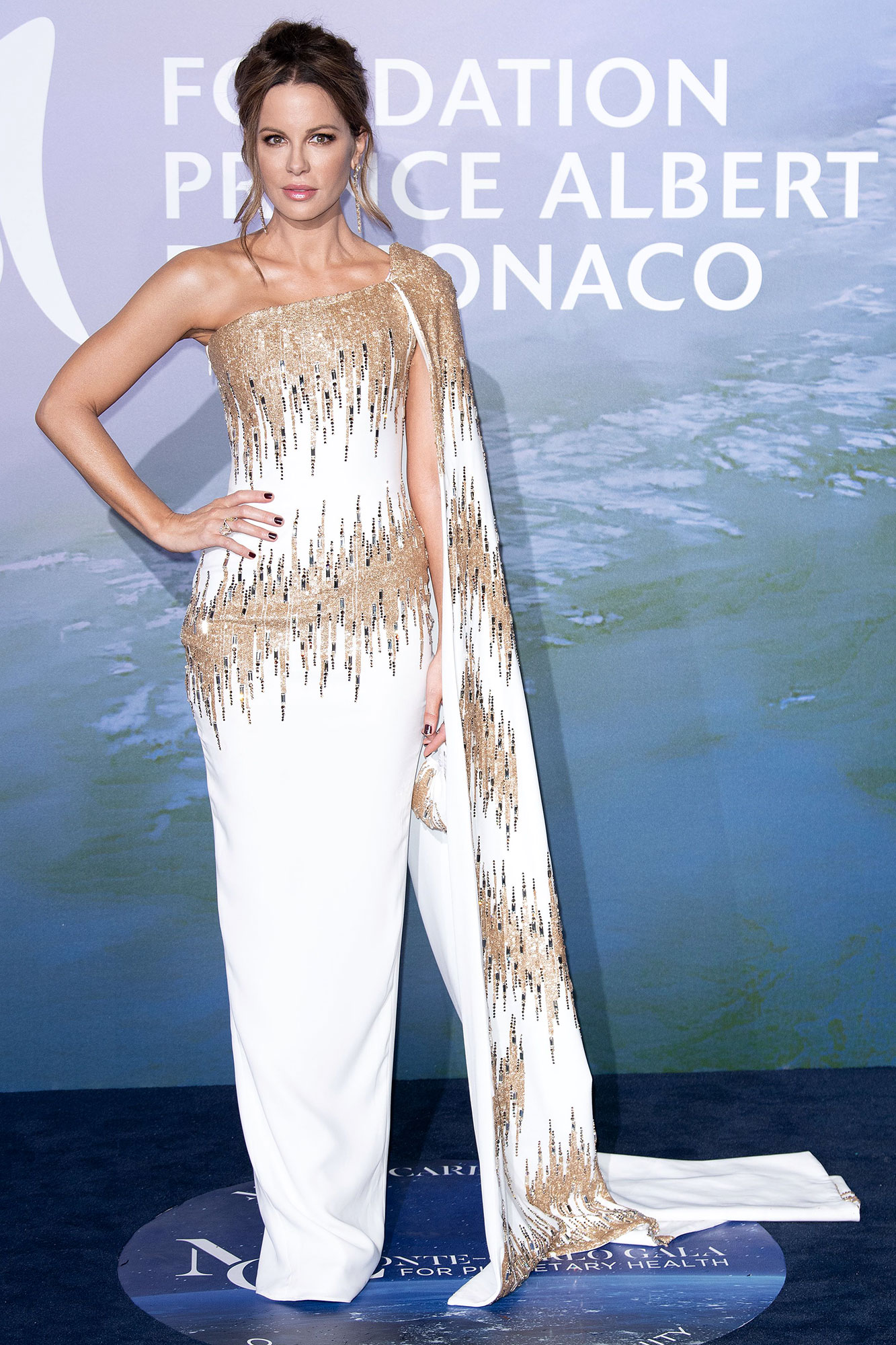 As real as it gets! Kate Beckinsale may be completely wrinkle-free and constantly glowing, but rest assured, her looks are all natural.

That said, there’s a fair share of skeptics out there and the 47-year-old actress admits that she gets a bit annoyed when people assume she’s gone under the knife.

“I haven’t had any [cosmetic work],” the Underworld actress told The Sunday Times. “I’m not against people having it. [But] I do get pissed off. It’s sort of a given that I’ve had it, which I just literally haven’t.”

As for why the star has decided to skip out on fillers and such? Well, it all comes down to a dash a fear and a pinch of good genetics.

“I’m frightened of paralyzing my face. My mum’s voice is in my head, very loud, at all times,” Beckinsale told the outlet. “My mum wouldn’t even get a facial, she’s suspicious of anything like that, and looks f—king radiant and amazing.”

And if she did decide to get a little injection, the Jolt actress has a feeling things wouldn’t go over so smoothly. Plus, it would simultaneous prove that her 76-year-old mother, Judy Leo, was right all along.

Meet the Men! A Look Back at Kate Beckinsale’s Love Life

“I know if I did do Botox, I’d be the one that would get the droopy eye and my mum would go, ‘I f—king told you! See? You should never do that,’” Beckinsale said of her mother, who is the widow of Rising Damp actor Richard Beckinsale. 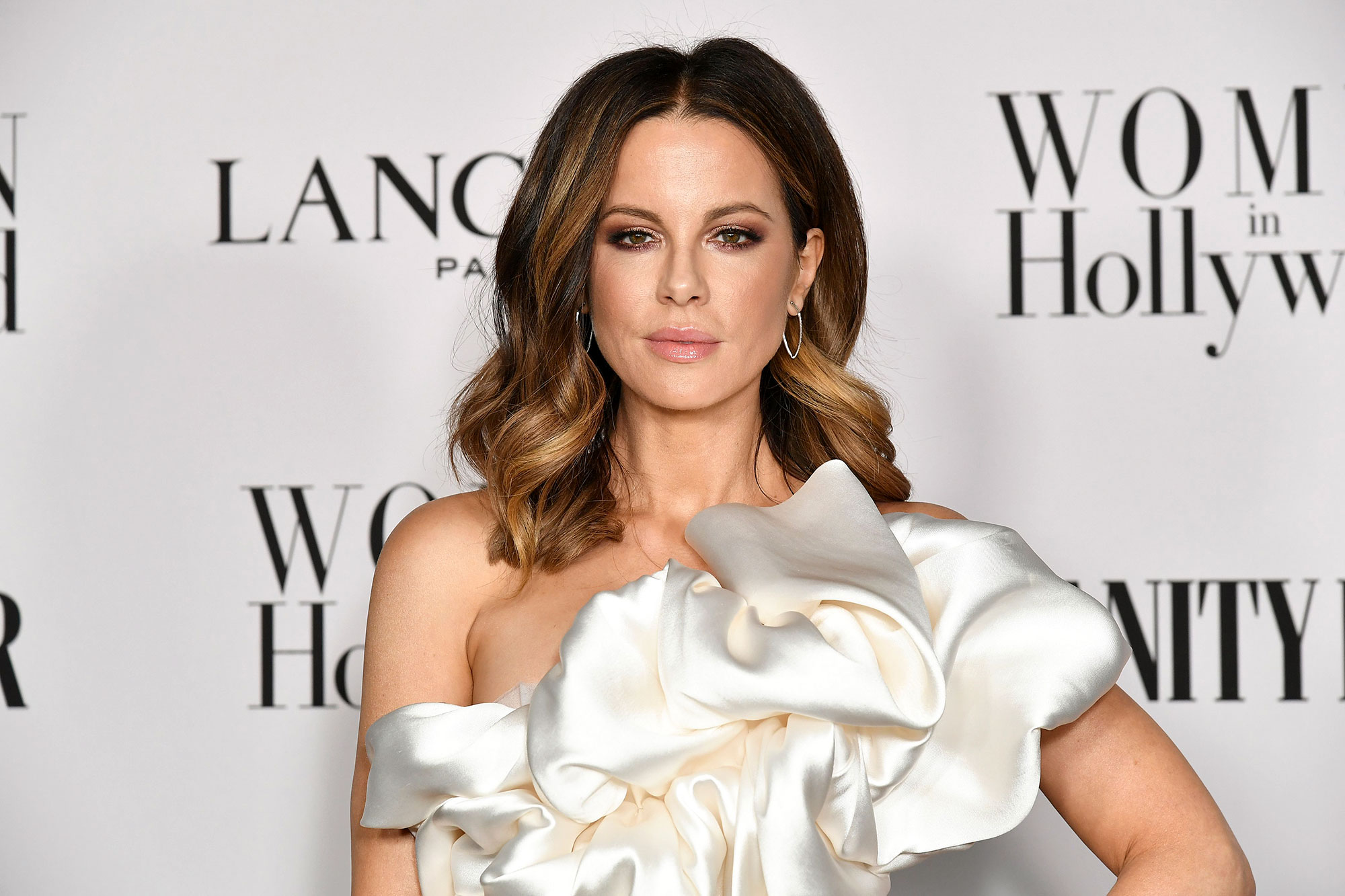 While the actress plans to stick to her filler-free approach, she did admit that Hollywood certainly fosters unrealistic beauty standards that can make it tricky to find your place.

“I think, when you start out, people perceive you as attractive it’s helpful at first. If people start thinking that’s your main thing, I don’t think that’s helpful to anyone, least of all you,” she told the outlet. “I think women are damned anyway. I don’t just mean actresses. You’re seen as attractive, you’re not seen as attractive.”

She continued: “You’re seen as too young, you’re too old. Where is the f—king sweet spot for women? At some point you just have to go, b—tch — this is me.’”

So how does the actress keep her skin so good? Well, when an Instagram user asked about her “secret” in 2020, Beckinsale responded: “Happiness, freedom and rejuvenating hydrator cream by Skin Medica.”

The product retails for $178 and is packed with hyaluronic acid, peptides and vitamin E.