ONE woman is raging that sales assistants refuse to give her the right sized bra because her chest looks deceptively small.

Annie Lynn says her "ski slope" breasts mean that she is constantly squeezed into bras that she is falling out of. 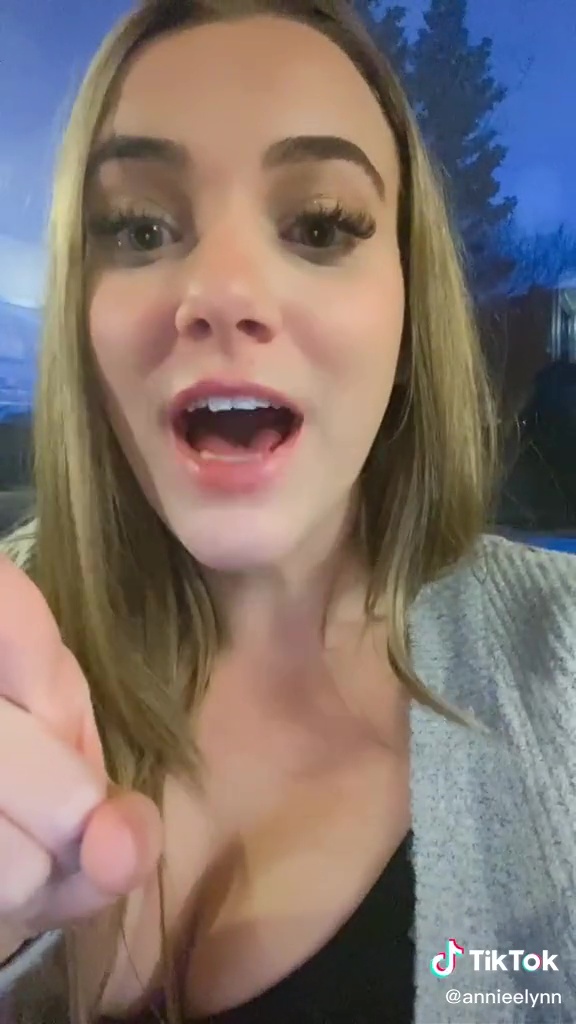 Taking to her TikTok channel, the woman ranted about how annoyed she gets every time she goes bra shopping.

Posting under the domain: @annieelynn she said: "You wanna know what seriously irks me, like to my bones, is that I will go into the store and say 'Hi I'm looking for a 32DD' because it is typically hard to find."

"And every single time, the lady looks at me and will go 'that's not your size' and I'm like 'yes it is."

Annie said that she is then forced to try on bras that do not fit her and are much too small.

"Then she'll put me in a bra that is not my size, typically a D and I will try it on and she'll go 'it looks like you're spilling out there'" she said.

Adding: "No s***, maybe you should have listened to me for the size that I asked for the first time. Every single time, without a doubt."

The woman said that she hides her boobs well, by wearing baggy hoodies and clothes, which makes them look smaller.

"It's because I have ski-slopey boobs, that like I can hide them really well. Like right now they are out and about so I think they look pretty close to size" she said.

Adding "In general, they're not that size, because I'm wearing a hoody typically, and a sports bra but like….don't boob shame."

"Year that is so unprofessional" commented one person.

Another said: "Maybe this is the real reason why 80% of women are wearing the wrong bra size."

"This is bonkers. It would be like me going to buy a suit and saying 42R and them saying "bull" like I have a reason to lie" commented a third. 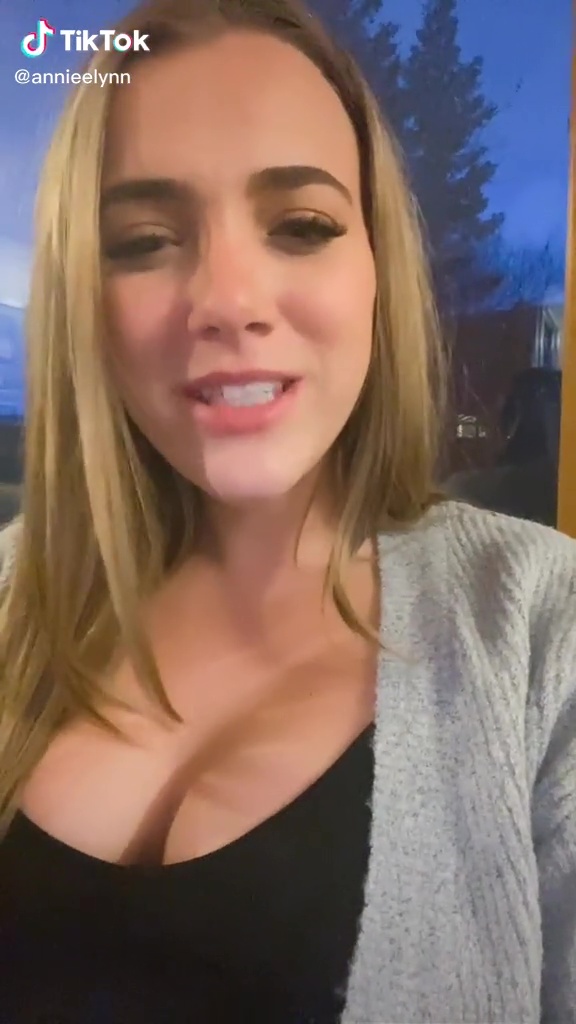