DURING the pandemic most mums probably had lie-ins, takeaways and relied on the telly as the kids’ virtual babysitter – not Charli Dawkins.

The 27-year-old former flight attendant says to achieve what she wants each day she HAS to be organised with military precision. 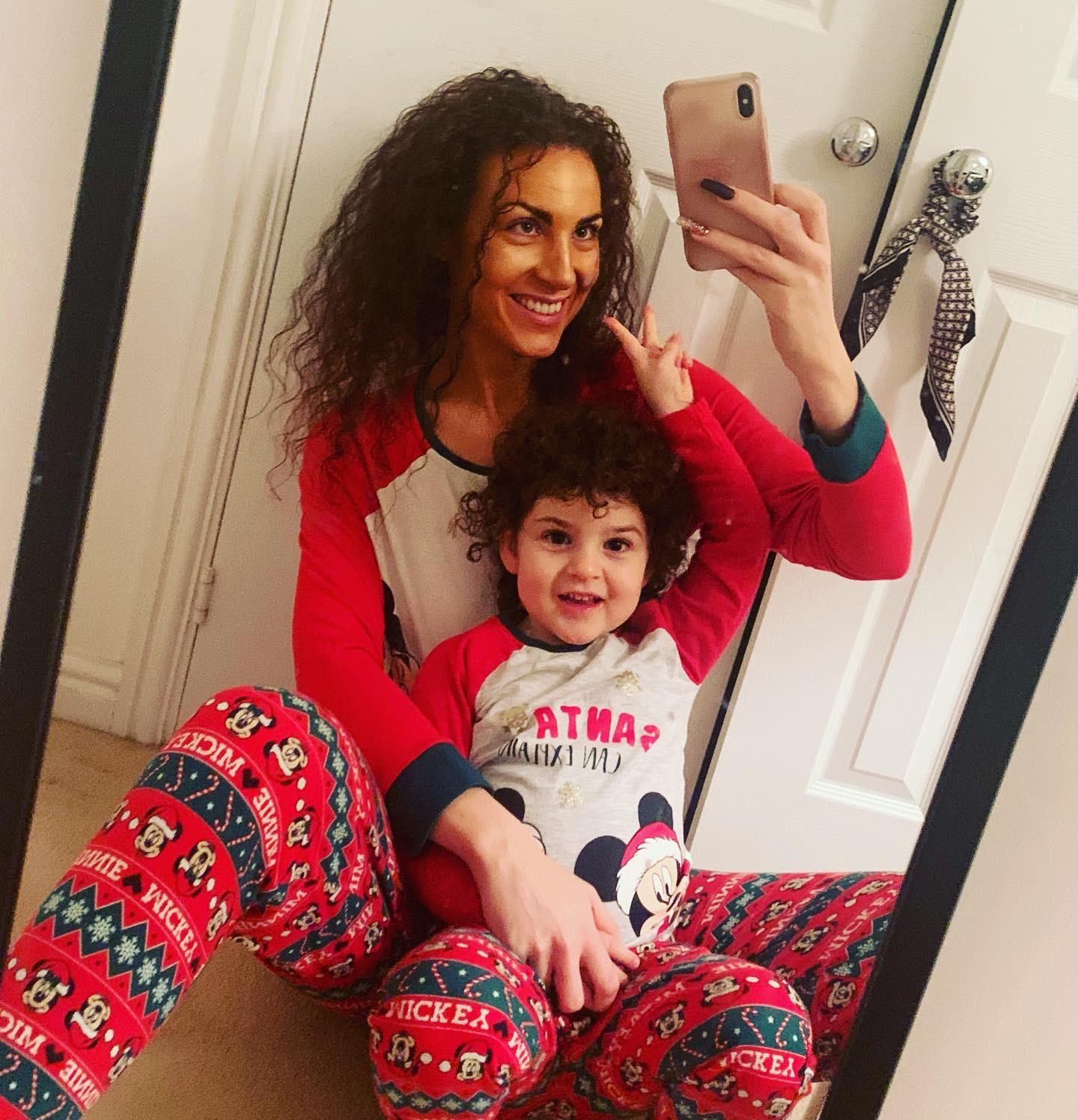 “I am a single mum and ensure everything is done by the minute,” she says.

“My daughter doesn’t attend nursery so if I don’t stick to a rota it becomes very difficult to remain on top of things.

“Last year when lockdown started I was determined we were going to stick to a schedule and not be lazy.

“I devised a whiteboard timetable for what we were doing each hour of the day. I also programmed up to 12 alarms into my phone as reminders of what to do and when. 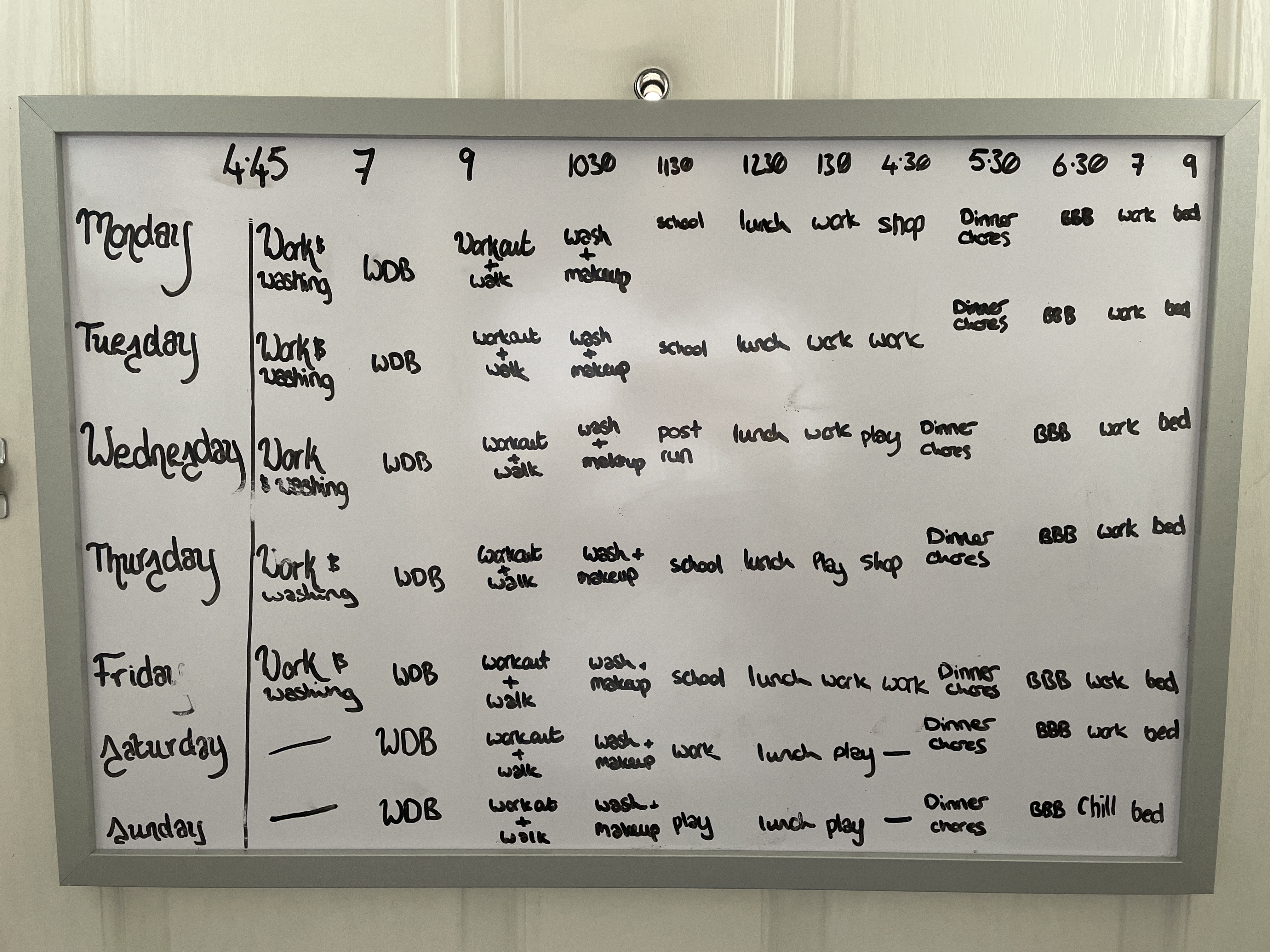 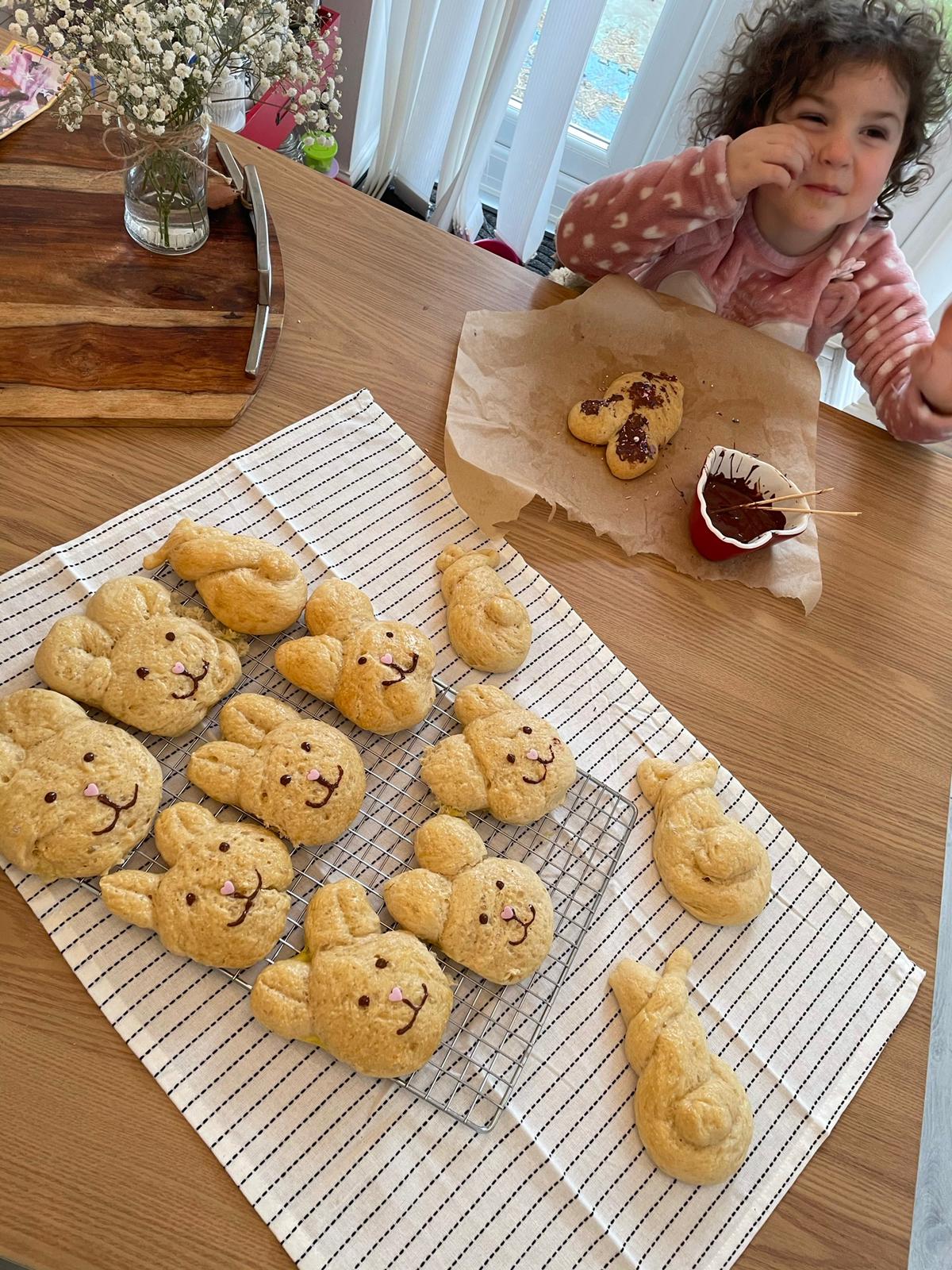 “Everything from getting washed to doing the food shop is allocated a time slot.

“My mum will say growing up I was the least organised out of my siblings but since becoming a mum that’s had to change.”

Charli, who lives in the West Midlands with her daughter Aubrey, 4, can pinpoint how her timetable of every minute of every day began.

“I breastfed for three-and-a-half years and it meant my days revolved around my daughter. 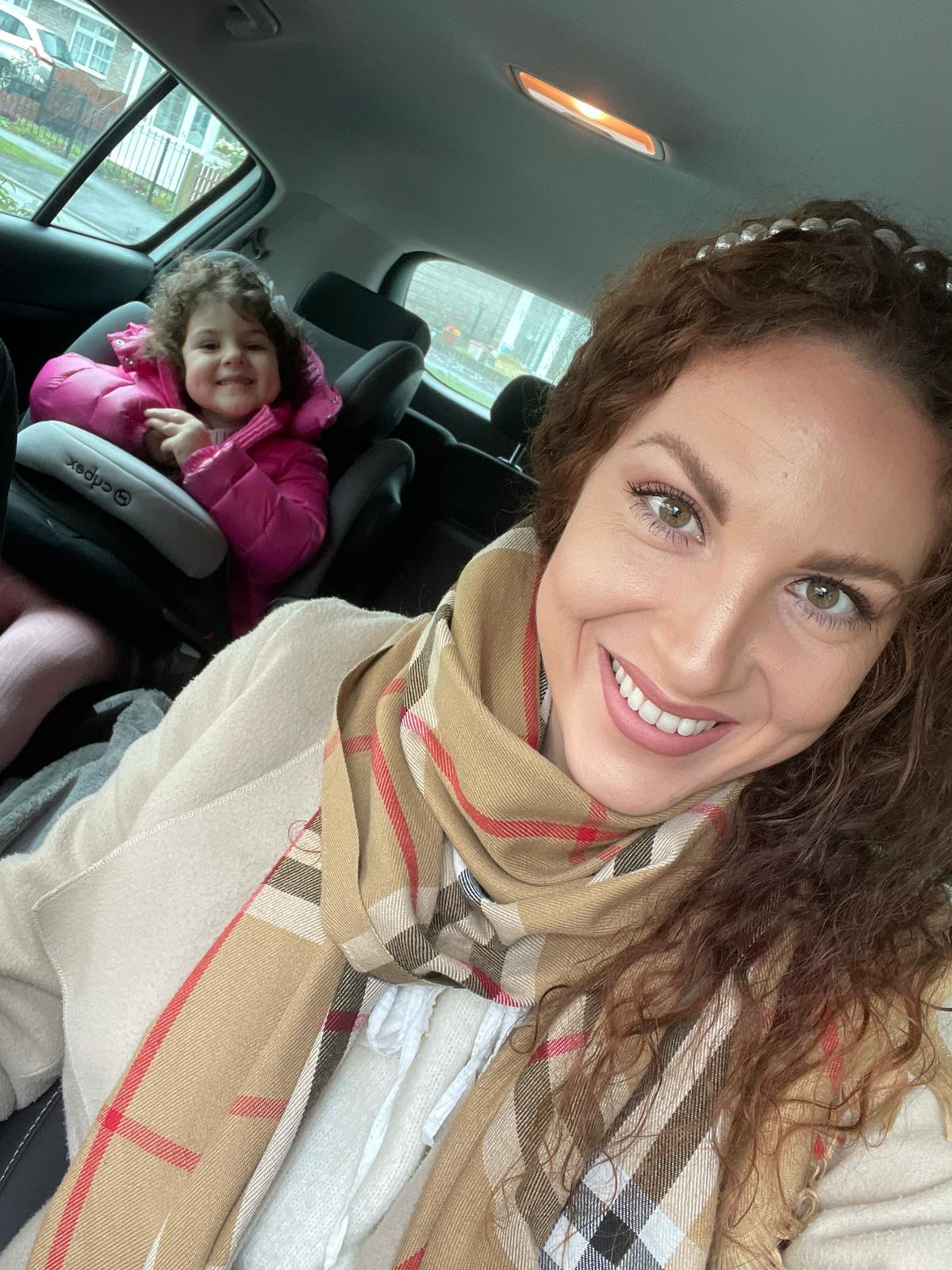 “It was easy to feed Aubrey anywhere, but going out was another matter entirely.

“It got to the point where if I wanted to go out and do a morning shop I was loading the car up the night before with what we’d need for that day.”

So Charli decided to get VERY organised.

“My background in the aviation industry has helped me. I was flying from the age of 18. Rules and regulations, what to do and when to do it are the backbone of safe flying.”

Each part of the day is carefully scheduled for play time, learning time, exercising time, food prep and eating time. Charli admits it is strict – but she says it has to be.

“The first alarm goes off at 4.30am. That’s my cue to get up – not Aubrey’s. It gives me some me time to work on my business ideas and do bit and bobs around the house. For example I’ll get the wash on and each morning clean one room.

“Aubrey gets up between 6.30-7am. Even so an alarm sounds at 7am and if Aubrey isn’t up I’ll wake her. She brushes her teeth and then has her breakfast. After she is done I’ll wash up her things while she gets undressed for a bath.

“Another alarm goes off and that’s our cue to do a Joe Wicks work out together. When the next one goes off we go out for a walk. 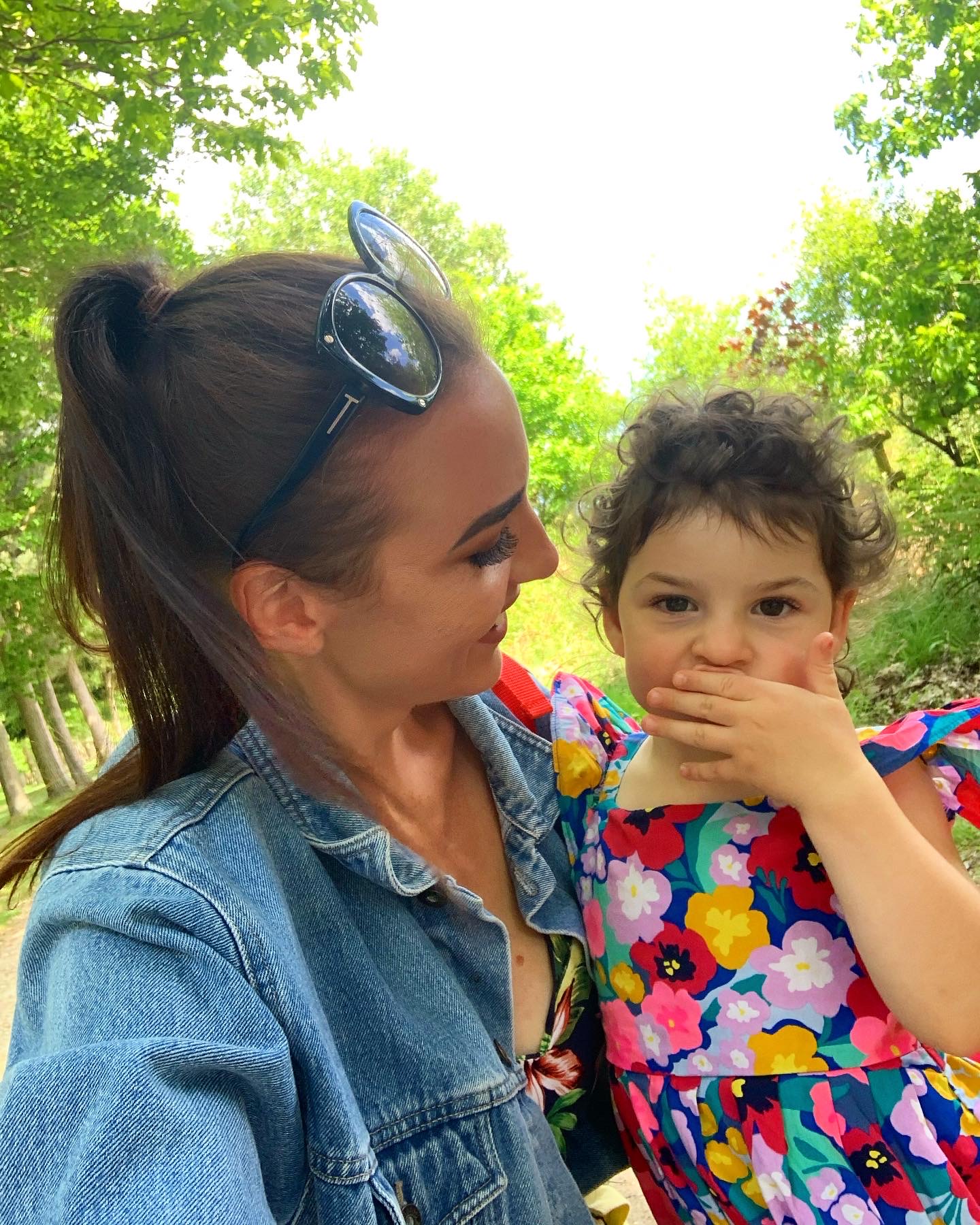 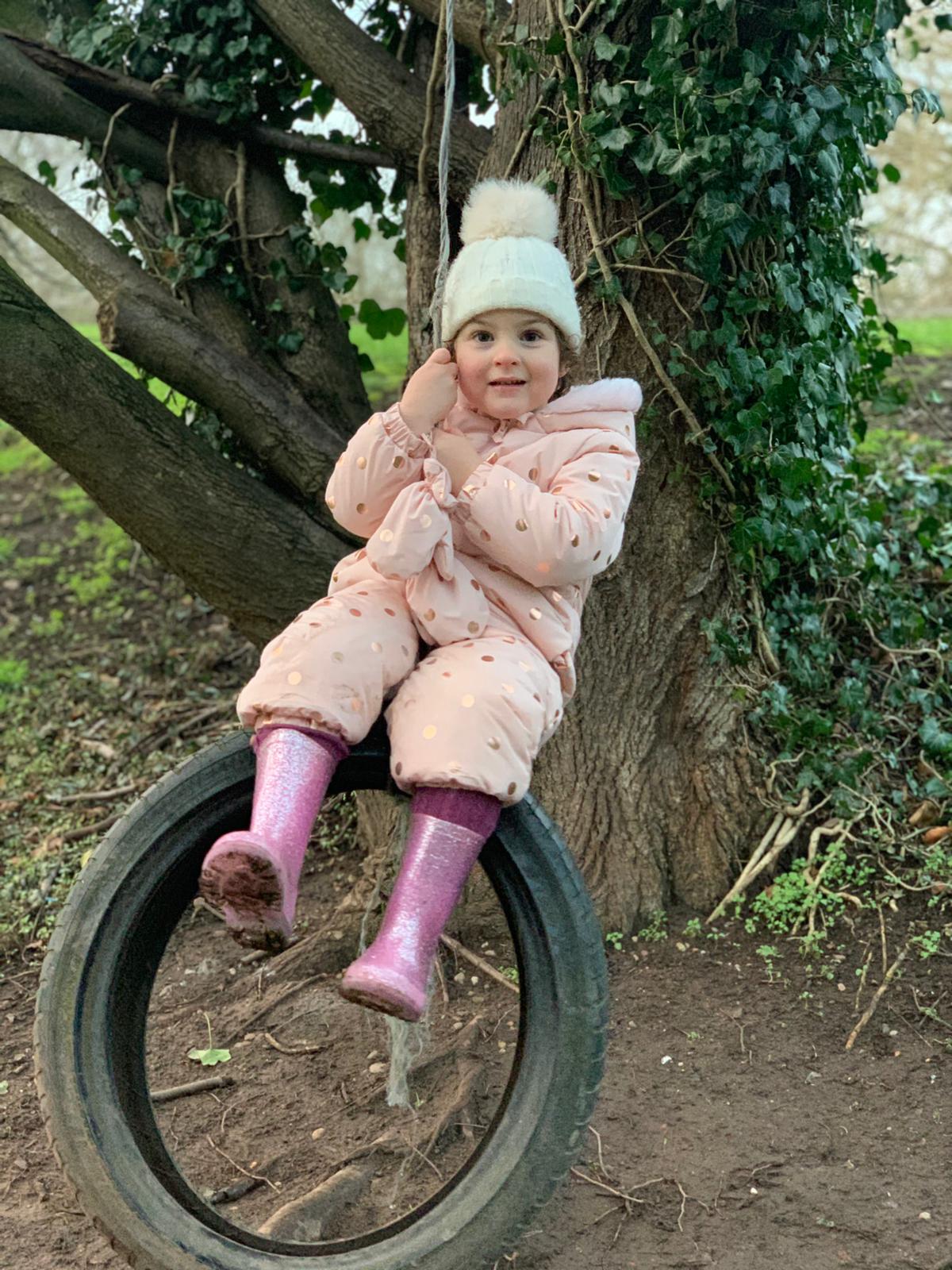 “Back home I’ll get showered and if we’re going out I’ll do my hair and makeup.

“Aubrey isn’t in full-time education yet but the 11.30am alarm is school work and that can be numbers, letters, or saying words.

“Sometimes when Aubrey hears an alarm it will make her jump and she’ll ask, 'what’s the next task mum?' as she tries to finish what she's doing!

“She’s very good though and will automatically start tidying away her toys if that’s the time of the day.”

After an alert signalling lunch the next one goes off at 2pm for a session which can – depending on the day – be chores, work or family time.

The next alarm is at 5pm and that means it’s time for dinner.

“Our 6pm notification signals bath, book and bedtime. Aubrey picks a book and when’s she’s in bed we’ll either read or sing songs together. By 6.30pm she’s asleep and I’m out of her bedroom.” 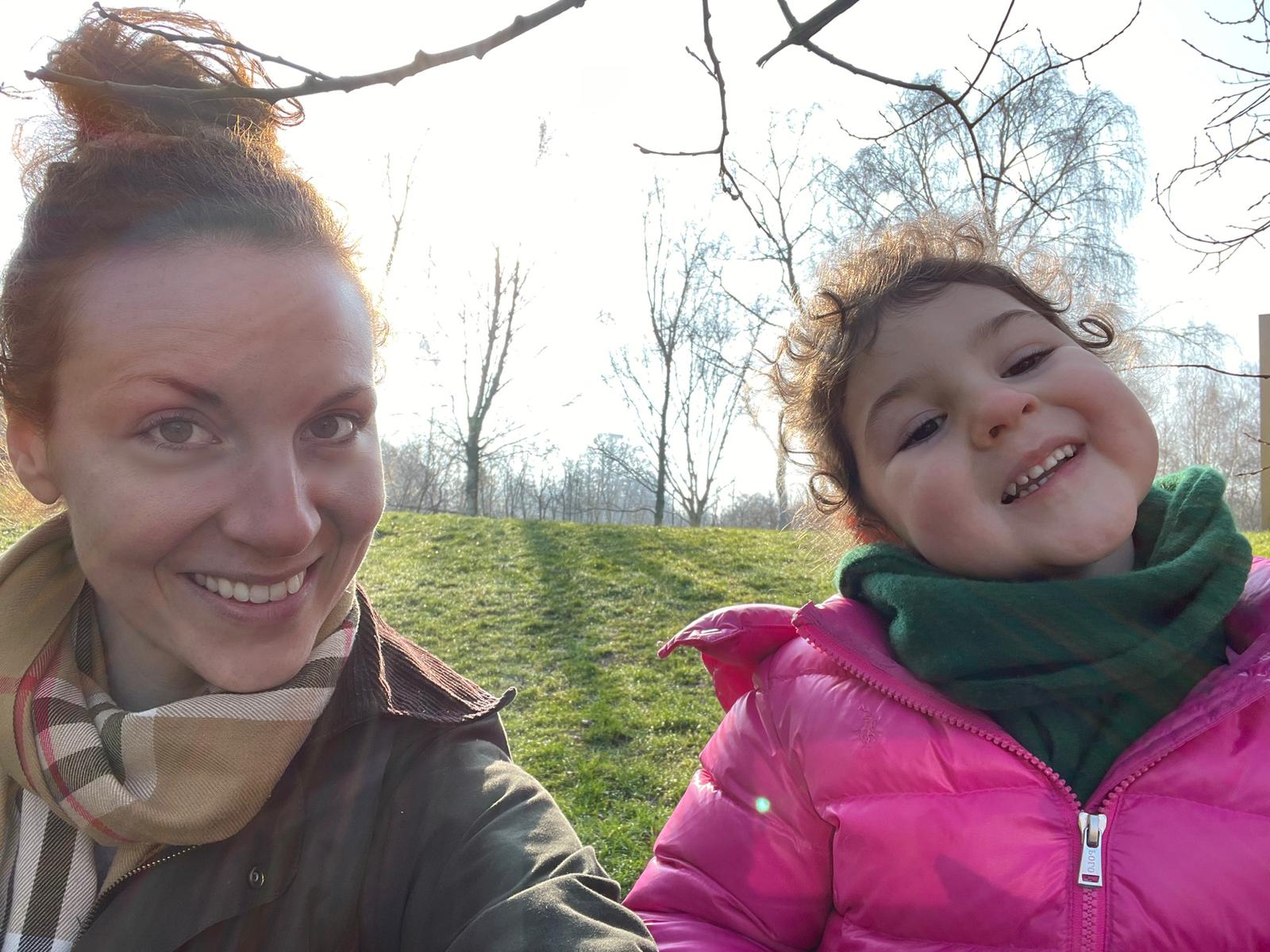 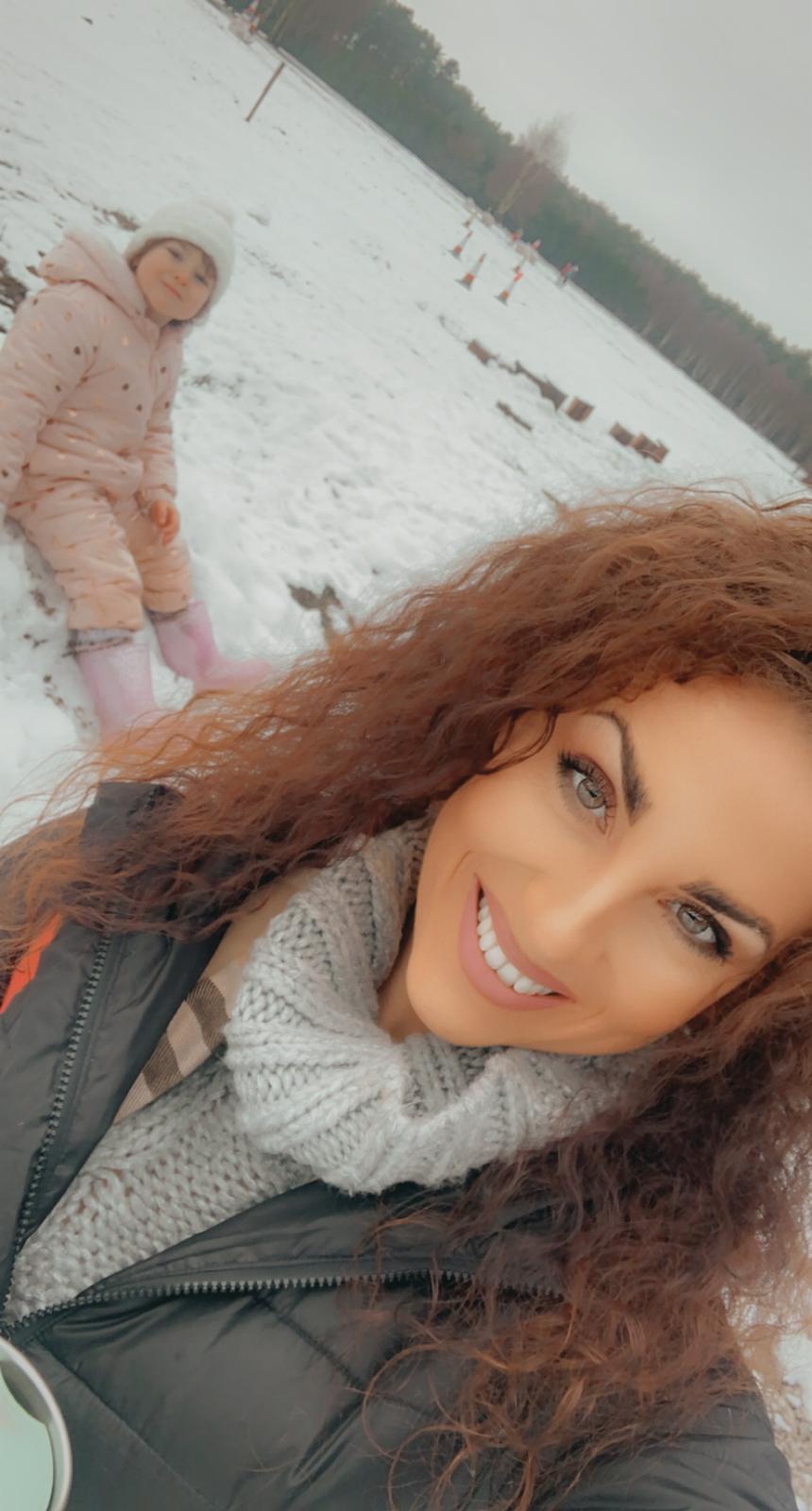 Charli then finishes off her emails and home admin while starting on a list of jobs to do the next day.

“By 8pm I’m showered with a candle lit and a book on the go snuggled up in bed.

“My bedroom is my zone and it’s my time to wind down. The lights are off, sometimes I’ll use essential oils to relax. The last thing I do in bed is finish off my list of what I need to do the following day. I drift off knowing I've done everything we needed to do that day.

“Before I did this I was getting to the end of each day and not having achieved anything.

“Yes each part of the day is carefully scheduled for play, learning, exercising time, food prep and eating. It’s strict – but it has to be.”

Charli says she didn’t consult any books or online resources to achieve this level of domestic and family organisation – instead she devised a specific system that worked for her.

As for Charli’s family and friends reaction?

“My family thinks I’m mad! When my friends hear the alarms going off they tell me I’m like boot camp. 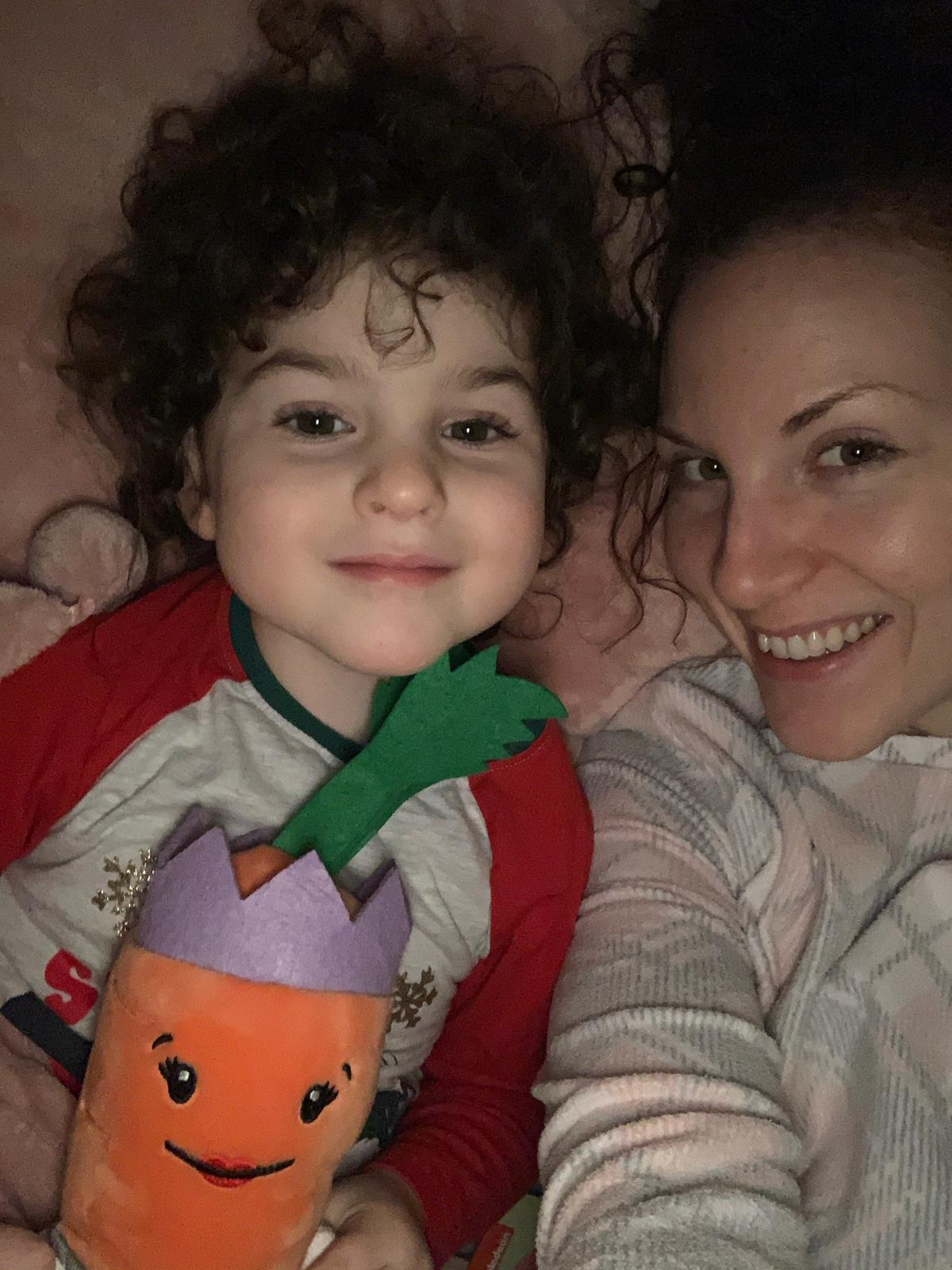 “One of my cousins wanted to have a go and got a white board. I messaged her three days after she started to see how she was getting along. A picture of the white board came back with "I can't be bothered, sorry!" written on it.

“A friend who has three kids including twins under five has a similar system. She doesn’t use phone alarms but she has a planner for everyone instead.

“She’s also got horses so needs to know what everyone is doing and when.”

Charli says that in the past she has struggled with her mental health and an eating disorder.

“I’ve improved my mental health so much since I have made time in the day for us to prepare and eat wholesome meals and work out each day.

“With the alarms there’s no excuse not to spend time with Aubrey or give time to the things I know I need to achieve each day.

“I’m not sitting in the corner beating myself up for not having completed the things I needed to do that day.

“Since I’ve been doing this I sleep better, my mental health is better too.

“Aubrey loves it too. In a way it's preparing her for school. She'll have no problem with her school timetable!"

In other parenting news, this mum was savaged for admitting that she hates playing with her daughter.

And a mum let her son, TWO, make his own dinner from scratch – chopping veg & boiling pasta – but insists it’s not dangerous.

Plus this mum made a chore list to trick her kids into doing jobs and say her house is the cleanest it's ever been.