THE relationship between a mother, daughter and sister can be an unbreakable bond, but when it comes to sharing things, there is always a limit.

However, one woman doesn’t seem to mind just how much she shares with them. 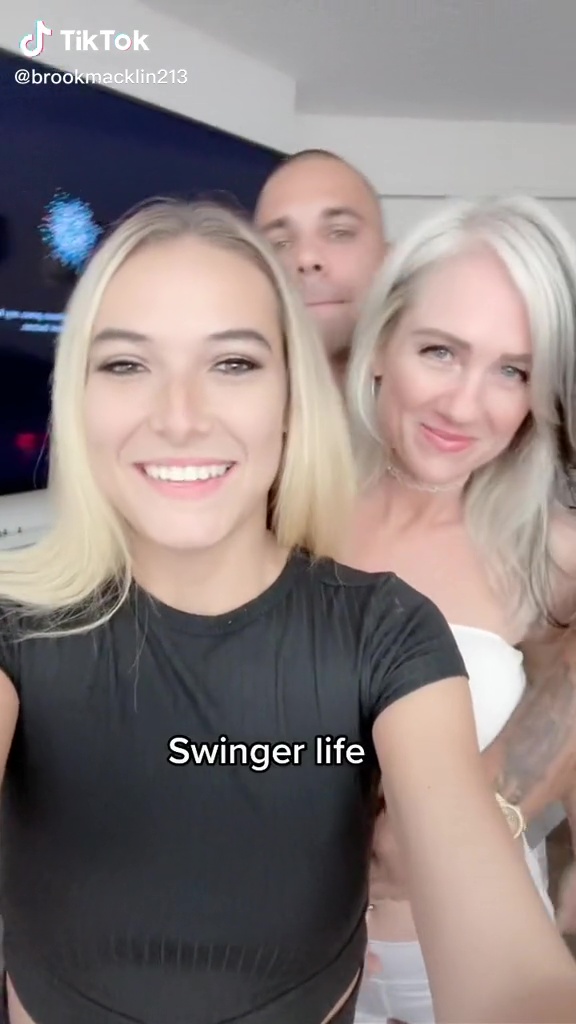 A self-described swinger has outlined her unusual family arrangement in a few viral posts.

In the videos on the account @milliesellers411, the social media user can be seen with two women who she claims is her mum and her sister.

Speaking to the camera she claims that she shares her husband with her mum.

She explains: “This is my mum, yeah I let my hubby have her a couple of times a week, yeah I’m that kind of wife.”

And people didn’t hold back in the comments section.

One questioned: “What happens if 1 gets pregnant…you’ll have a brother, sister, nephew or niece but also stepchild.”

It is unclear whether the group of three are being serious or joking.

In another video, which she subtitled ‘swinger life’ Brook claims she keeps her “man happy” by letting him “play” with her little sister too. 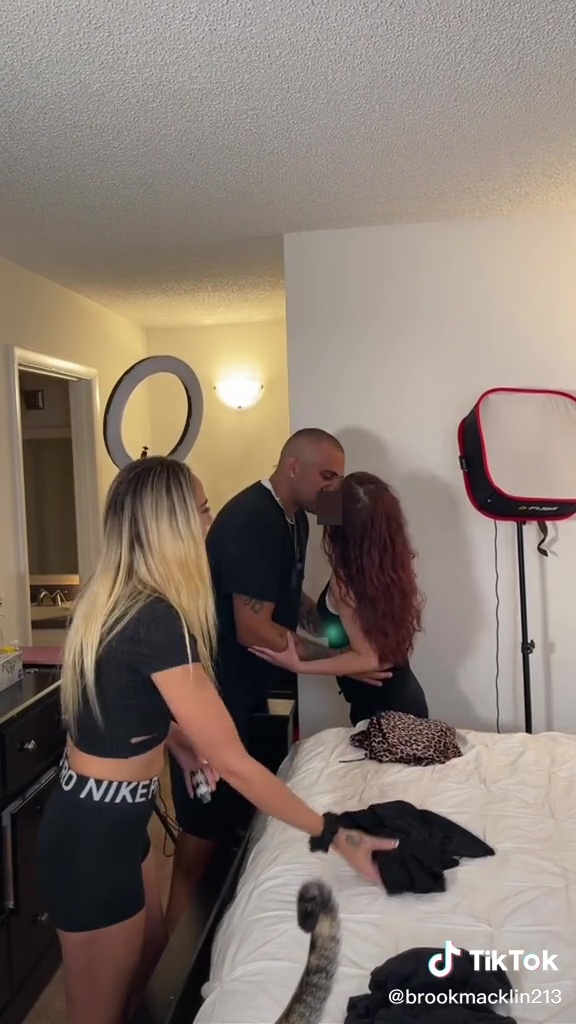 Again, it is unclear whether the group of three are being serious or joking.

However, many people have rushed to the comments section to express themselves.

Another added: “I don’t think this is what being a swinger means. This is more poly..something, multiple partner things.”

For more relationship stories, check out this woman who was dumped by her husband for going up five dress sizes.

Meanwhile, one woman is struggling with money but her husband would rather ditch the baby formula than his TV subs

Plus the internet was rooting for a woman to dump her boyfriend after he called her "sexist" for hosting a girls’ night.