AN EXASPERATED teenager has revealed how he came home to something no child wants to see: his father cheating on his mother.

However, when he brought it up to his mom, she simply brushed it off – and that made him even more upset. 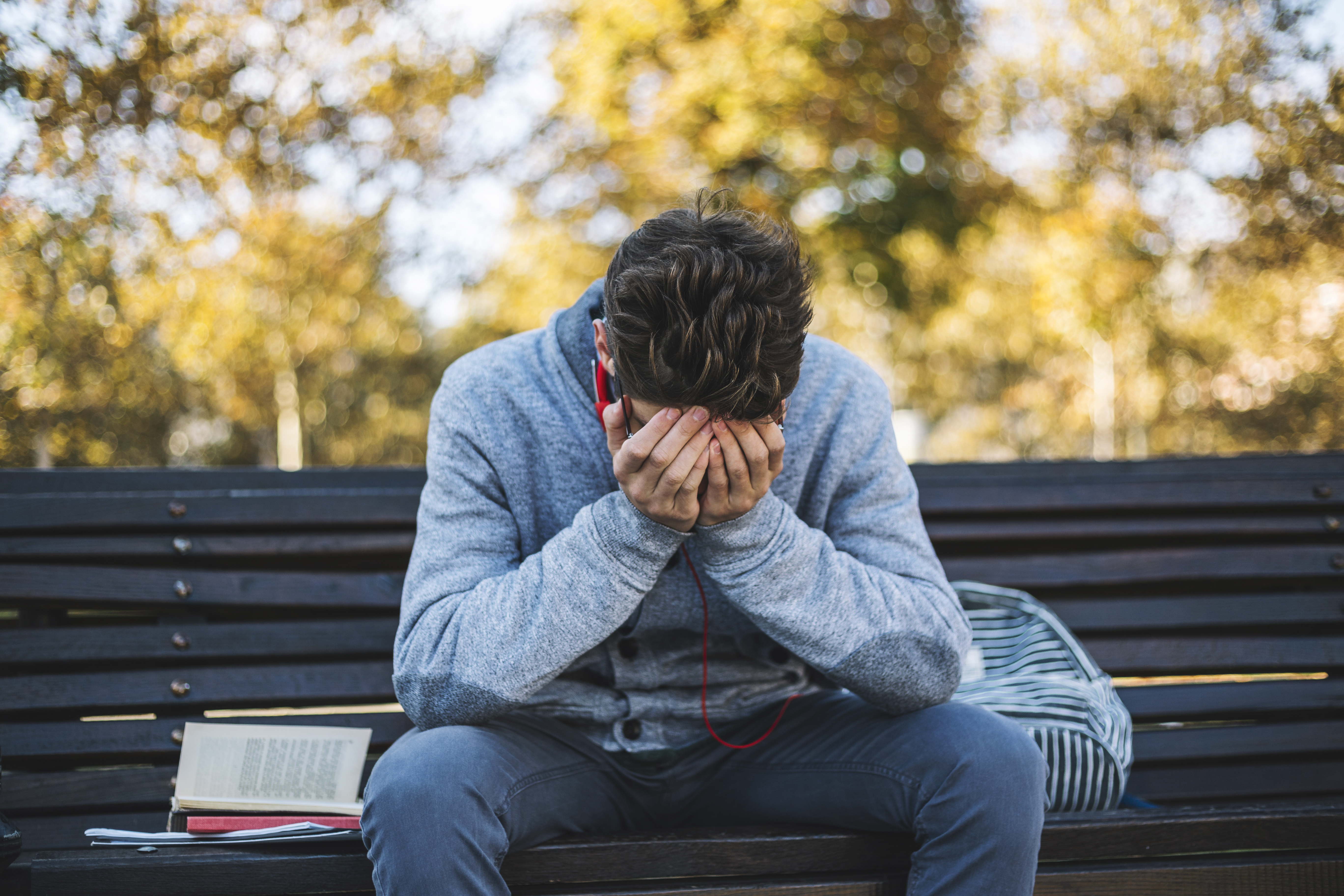 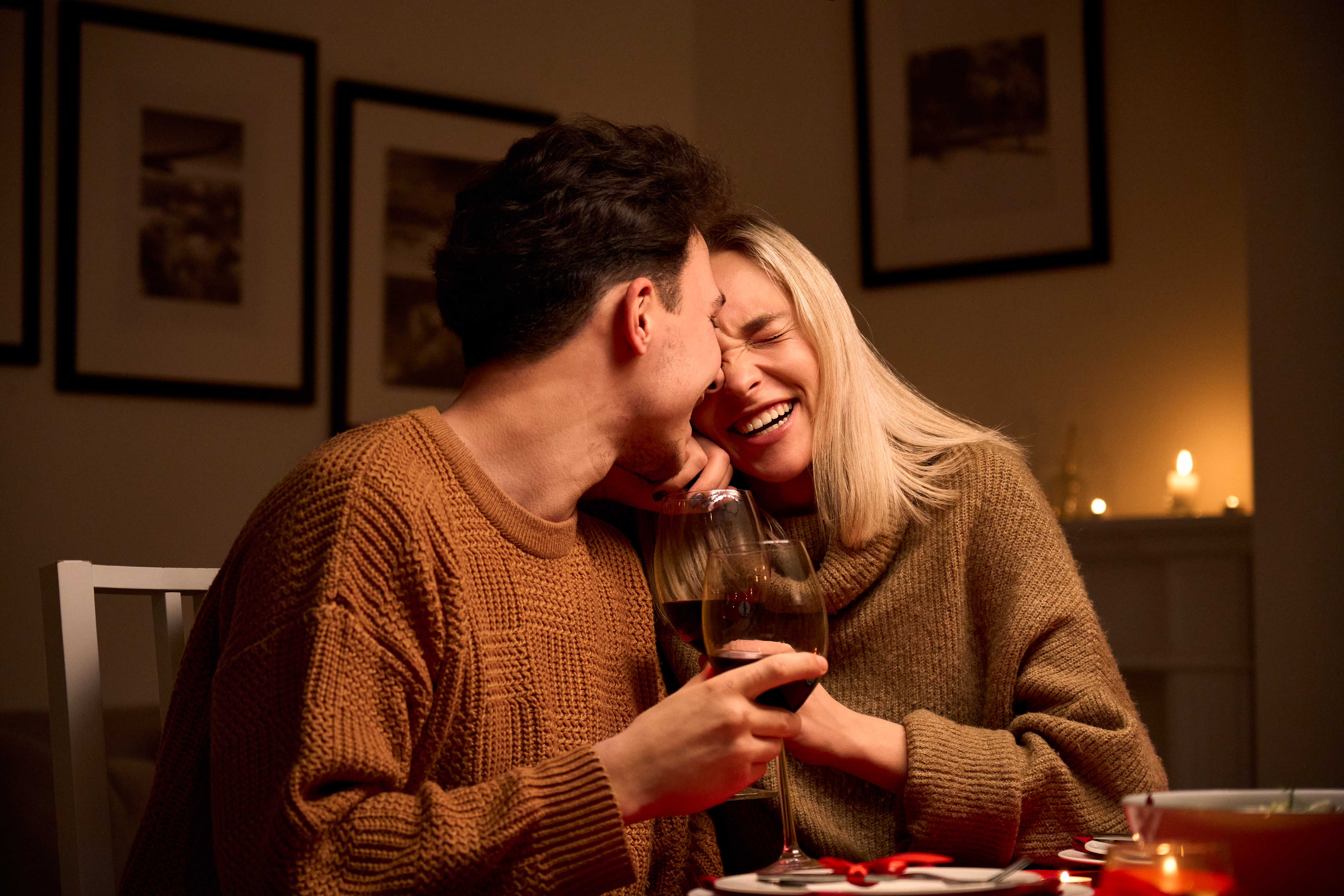 The furious teen took his conflict to Reddit, where he detailed his shocking discovery.

“I saw it. [My dad] kissed the woman on the cheek, a woman that isn't mom,” the teen wrote.

“Both of them were turned, facing away from the door so they didn't see me. My dad proceeded to flirt with the woman until I threw my bag on the ground to get their attention.”

The teen said he stayed in his room the rest of the night until his mother came home, after which he mustered up the courage to tell her what had happened.

His mother said she would handle it, but what came next completely floored the teen.

“A few days go by and nothing happens. There was no fight, no arguments, no sour faces at each other, no DIVORCE,” he explained.

“It pissed me off how my mom could continue to joke with my dad after what he did and still cook for him.”

After three days passed, the teen decided to confront his mom and “demand” an explanation.

His mother told him she would explain what was going on once he “cooled down,” but that answer was not enough.

The teen then went to his brother, who to his disbelief, acted unbothered by the situation and even scolded him for “escalating” the issue.

Then, the poster made an even more shocking discovery.

Unhappy with his brother’s response, the angry teen went to his cousin for advice, who then revealed that she believes his parents are in an open relationship because she discovered the same about her mother years prior.

Reddit users largely sided with the teen's family, which made him have a change of heart.

“Your parents may be swingers or have an open relationship. You don't know. Please cool off,” one person commented before suggesting that he has a conversation with his parents and “listen with an open mind.”

A second user wrote, “Life is not a movie. You are not married to your father. Your mother will handle it the way she sees fit. Stop making it about you.”

“You have no right to police your parents' relationship,” another person wrote, criticizing the teen.

“You have no idea, and no right to know, what agreements they have made with each other or what sort of marriage they have.”

However, after noticing many people siding with the parents, several users defended the teen by reminding people that this is just a teenager who walked into his parent cheating, so he has a right to be confused and upset.

After reading the comments on his Reddit post, the hurt teenager admitted he felt guilty and apologized to his parents.

He said he’s going to live with his friends for a few days so everyone can calm down and then hopefully talk about the situation when he returns.

ARE OPEN RELATIONSHIPS ON THE RISE?

While the regretful teen has not updated his post to reveal if his parents are in an open relationship or not, studies have shown that romances are beginning to look less monogamous than they once were.

A 2016 study published in the Journal of Sex & Marital Therapy (via Sex and Psychology) showed that one out of five respondents admitted that they were in a relationship with a second person, and their first partner approved.

Prior to that, it was estimated that between four and five percent of US relationships were not monogamous.

Aside from studies, the rising popularity of polyamorous relationships can be seen through anecdote.

For instance, a daughter-in-law previously took to Reddit to vent about her mother-in-law, who told her son not to get married because “people aren’t meant to be monogamous.”

While the parameters of a committed relationship look different for everyone, being open to other options within relationships is certainly a growing trend. 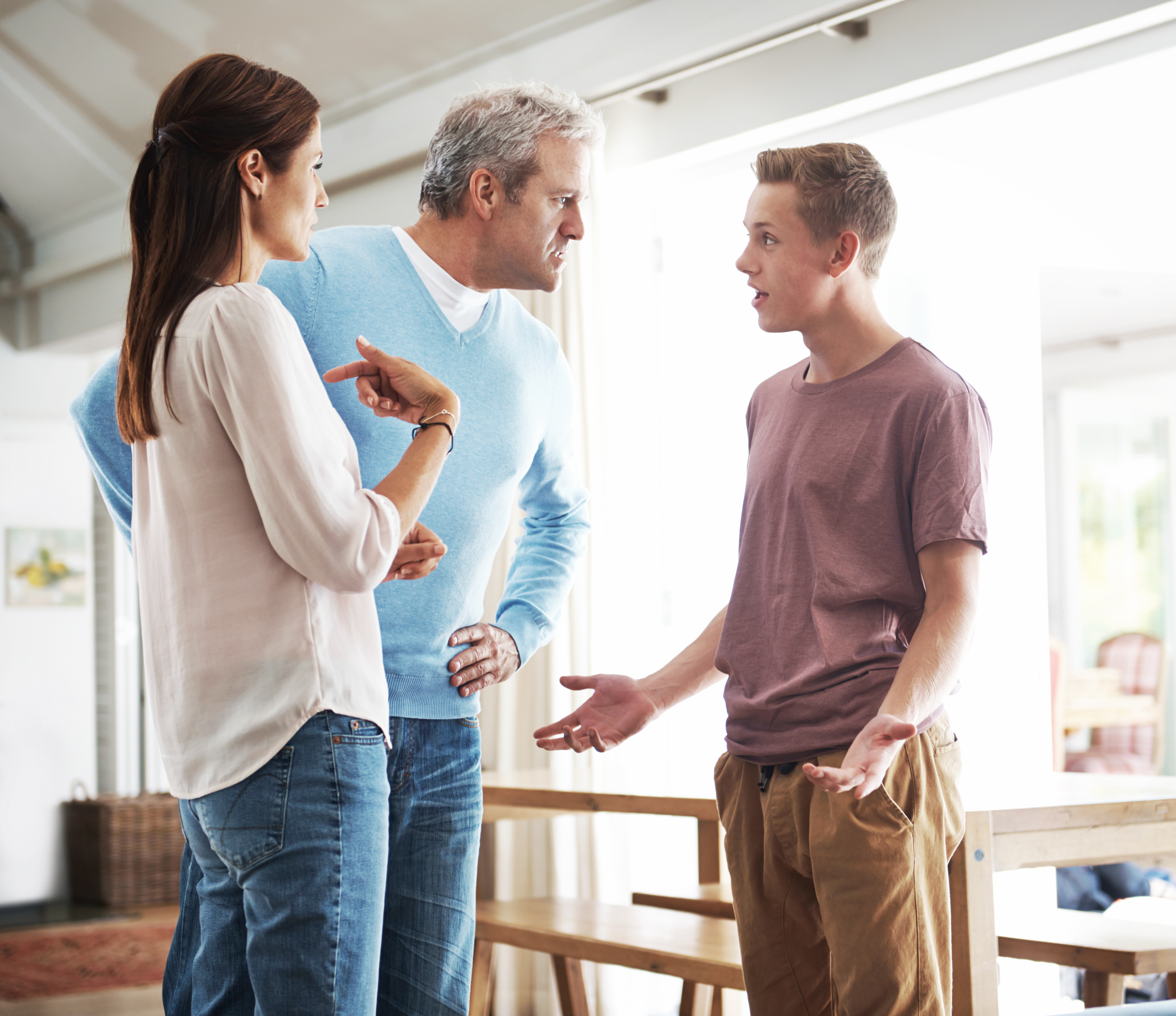 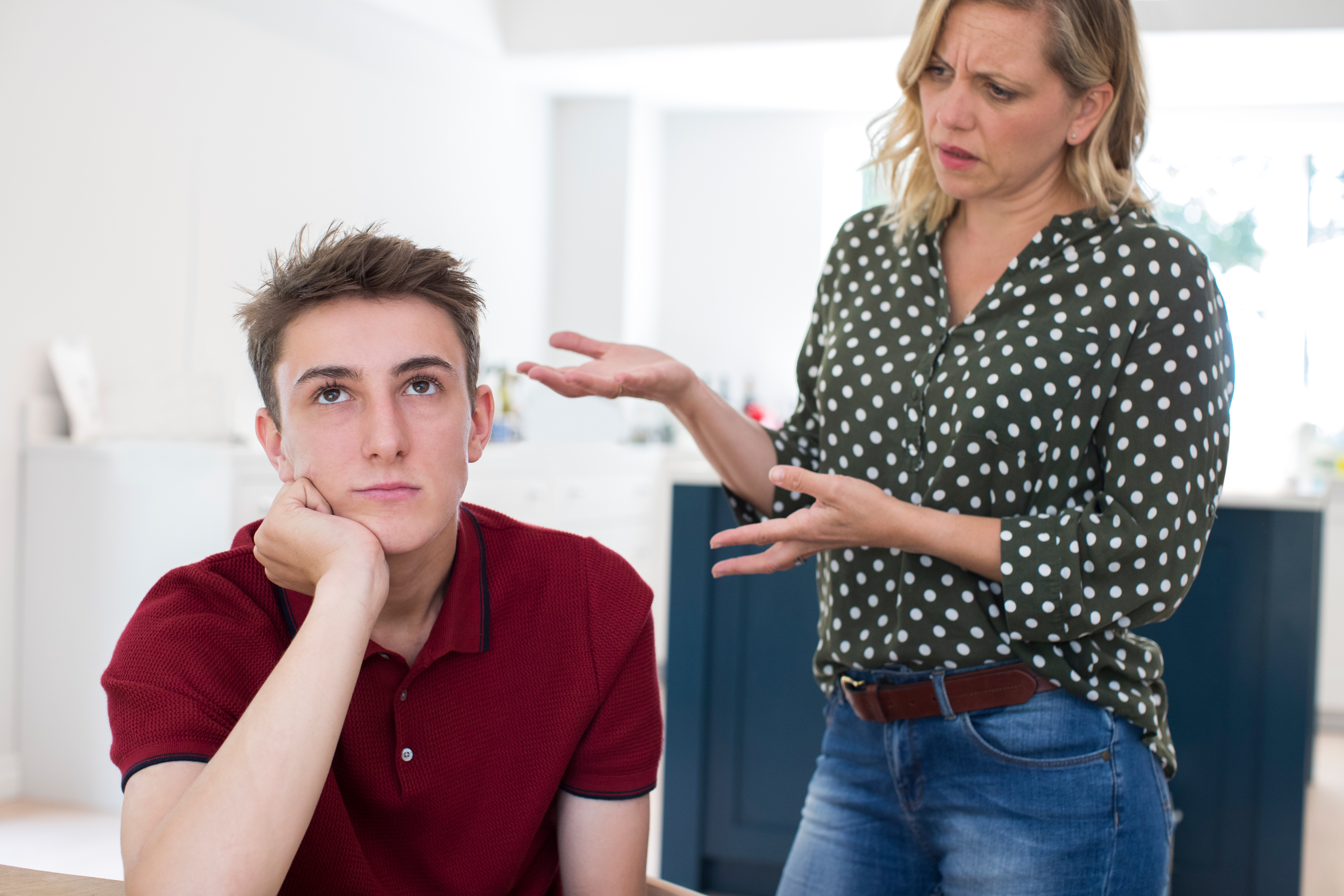