WHEN it comes to celebrating your children’s birthdays, as a parent you want to do all you can to make sure they enjoy every moment.

But what age would you start really putting on a party for them, and are they ever too young to have an over the top birthday bash? 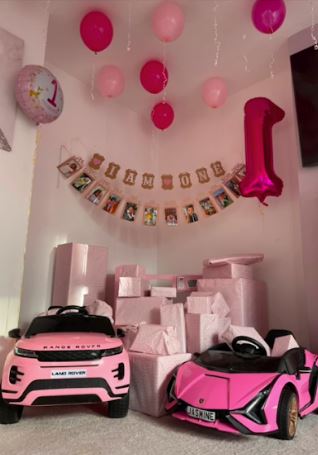 One mum thinks otherwise, as she celebrated her daughter’s first birthday this year.

The mum, who goes by the name of @nafeesa_xa on TikTok, shared the mounts of presents that she bought her daughter for her first birthday.

In a video the mum showed off the wrapped up gifts as well as an pink electric Lamborghini, with her daughter’s name Jasmine as the number plate, and a pink Range Rover.

It appears she set up a pink themed birthday party for her little one, with a pink kitchen set as well.

FABULOUS BINGO: WIN A SHARE OF £15K IN SEPTEMBER

However, her video seemed to rattled viewers causing a divided opinion on her comments section.

One wrote: “Wow all that for a child’s 1st birthday that’s pretty (SIC) pathetic (SIC) that you have to post this that child won’t even know what they are.”

And another expressed: “I personally wouldn’t myself, but I am not gonna (SIC) judge those that do! She's very lucky.”

Why is everyone so bothered it’s her child she can do what she wants?

A third said: “It’s cute but you could’ve got less presents and deposit the money into a savings account for her and give it to her at like 16 or 18 idk just saying. Why two cars?”

But some others were supporting of what she did for her daughter, with one saying: “It makes me laugh how many people are sat jealous in these comments”

And Nafeesa replied: “I know”

Another simply added: “Why is everyone so bothered it’s her child she can do what she wants? If it’s her child’s first birthday and she wants to go all out she can.” 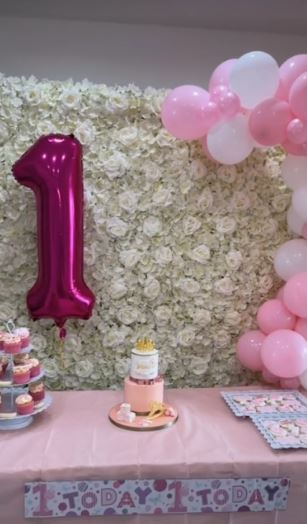 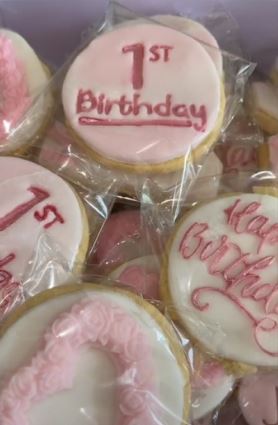 For more stories like this check out Barrie Drewitt-Barlow, who splashes £500k on his baby and gives his teens unlimited credit cards

Saffron revealed she has spent $100k on surgery after trolls said she had flat boobs, now her dad wants her to get more.

Plus, strangers were calling one daughter a 'spoiled brat' after mum spent £600 on her Christmas gifts – and she usually gets more