FROM whining one-year-olds to tantrums at two, all young children know how to argue with your decision in their best loud-pitched whingeing voice.

Whingeing peaks between two and four-years-old, as can be likened to an awful screeching sound on wood, crying, or heaving drilling! 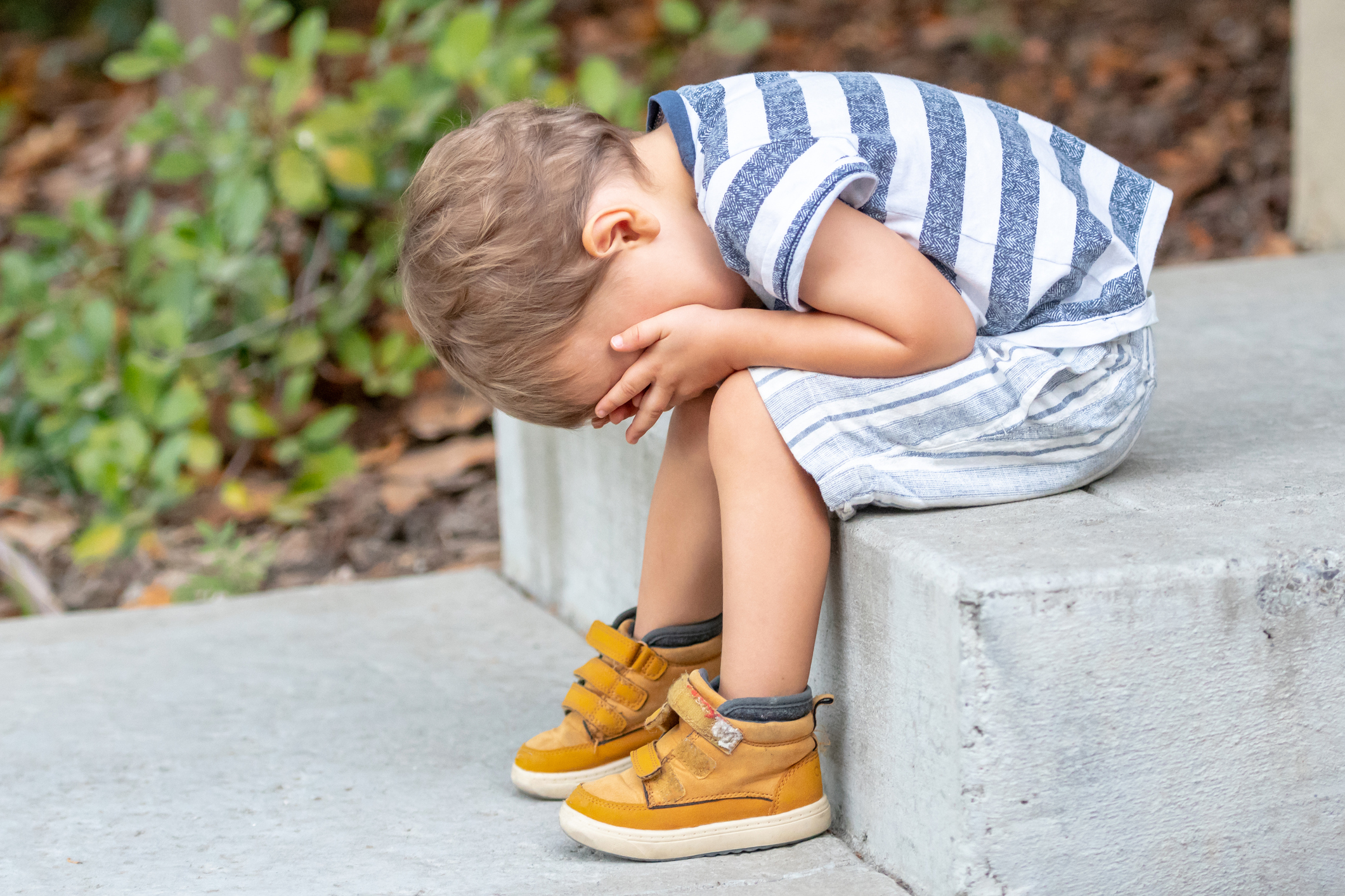 Learning how to stop your kids whingeing – especially when it’s driving you to distraction – is a tough feat, as unfortunately whingeing often works.

The sound quickly gets parents’ attention, and because we are human, we often can react with frustration or anger.

Whingeing is often the only way that young kids can express themselves when they're tired, cranky, hungry, uncomfortable, or just don't want to do something.

To help you get through this tough stage, we’ve spoken to the experts to get all the answers and the best tips and tricks on how to stop kids whingeing. 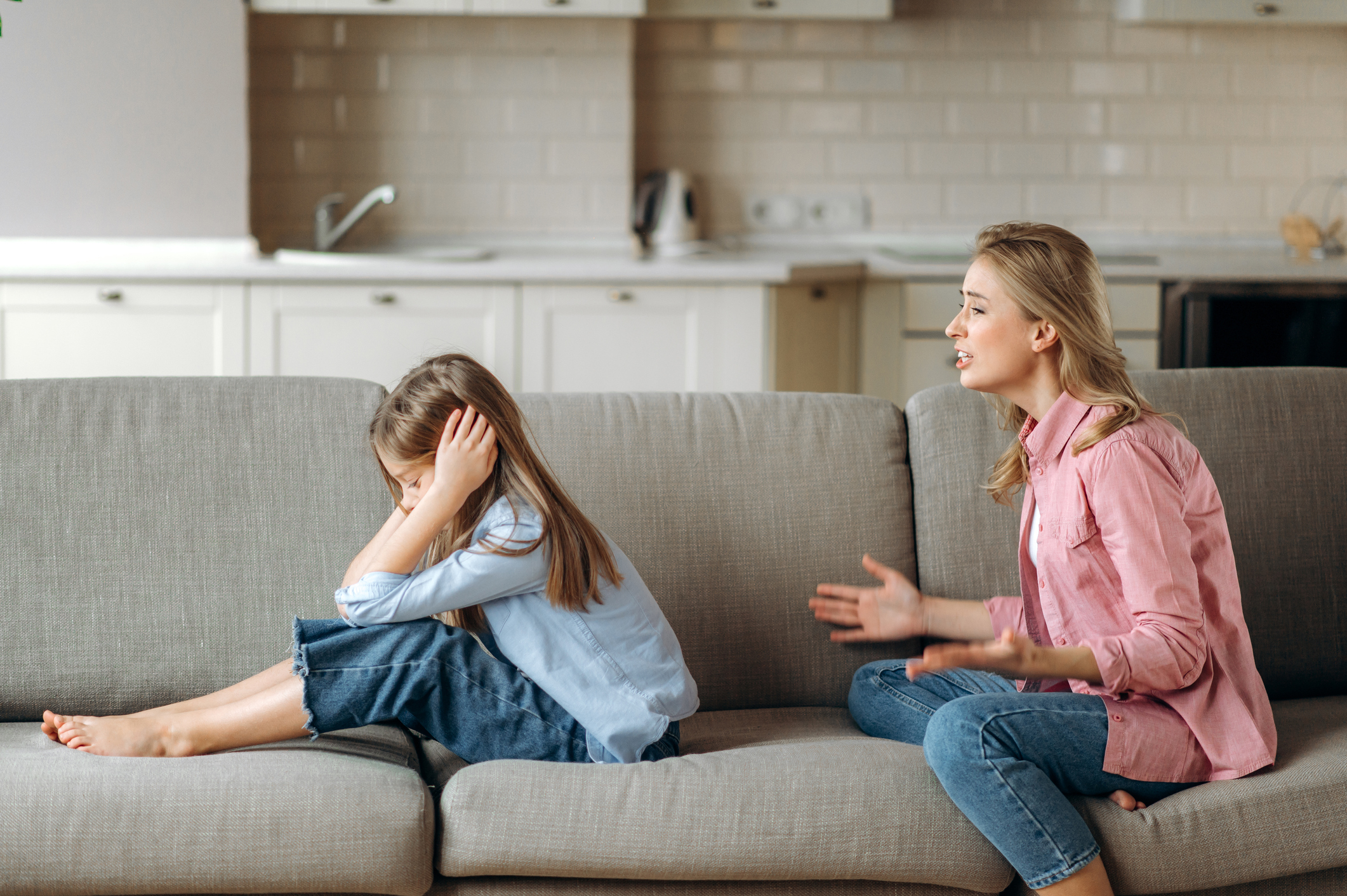 WHY DO KIDS WHINGE?

Suze Patel, Co-Founder of Nini Baby, said: “Children whinge because they want attention and they’ve learnt that this is the most efficient way to get it.

“Whinging is their way of expressing sadness or disappointment; they’ll also whinge if they’re hungry, thirsty, tired, need a nappy change, in pain or simply need your help to communicate.

“They haven’t learnt how to communicate more effectively so they resort to the technique that comes most naturally to them.”

Elsewhere fellow expert Nima Patel, believes children often whinge when they don’t feel heard or when they feel like their needs aren’t being met. 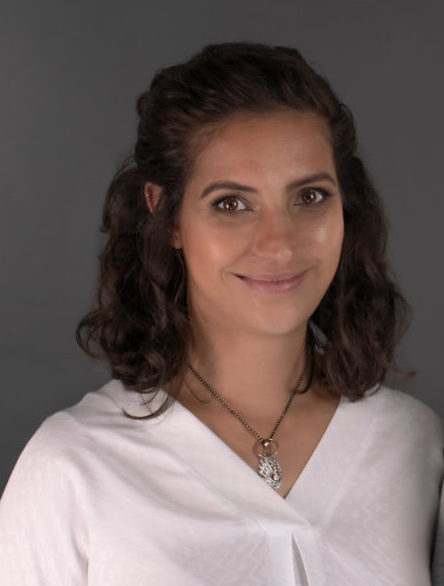 The mindfulness expert, certified conscious parenting coach and Founder of Mindful Champs said little ones often ‘act out’ or whinge to be heard.

But she said there’s ways to improve the situation.

She said: “We need to develop these skills, encouraging them to positively express themselves and communicate in a productive, fulfilling way.

“Journaling is therapeutic for everyone, including children; as a certified conscious parenting coach, I’ve found that it’s a fantastic means of self-reflection and self-expression.

“We must show them that there are in fact much better ways to communicate, helping them to develop the necessary self-reflection skills and a stronger sense of emotional awareness.”

WHAT CAN WE DO TO STOP IT?

But the key question you’ll be desperate to know the answer to – is what can we do to stop our kids from whingeing?

Luckily, the experts believe there are some solutions. Suze said parents naturally discover how best to support their children as every child is unique.

She also suggested a simple hug can work wonders if your child wants attention, or if they’re feeling sad.

She added: “One of the most effective ways to eliminate whingeing is by considering what will best fulfil the need that’s causing their whinging.

“For example, lots of the time children whinge when they’re tired – even if they don’t want to admit they’re tired! If this is the case, encourage them to sleep and organise a nap time.

“Good sleep is essential if you don’t want to hear high-pitched whinging!”

While expert Nima believes journaling can be the answer to stopping whingeing.

She explained that children are often hesitant to speak about complex issues, so writing them down can feel much less daunting. 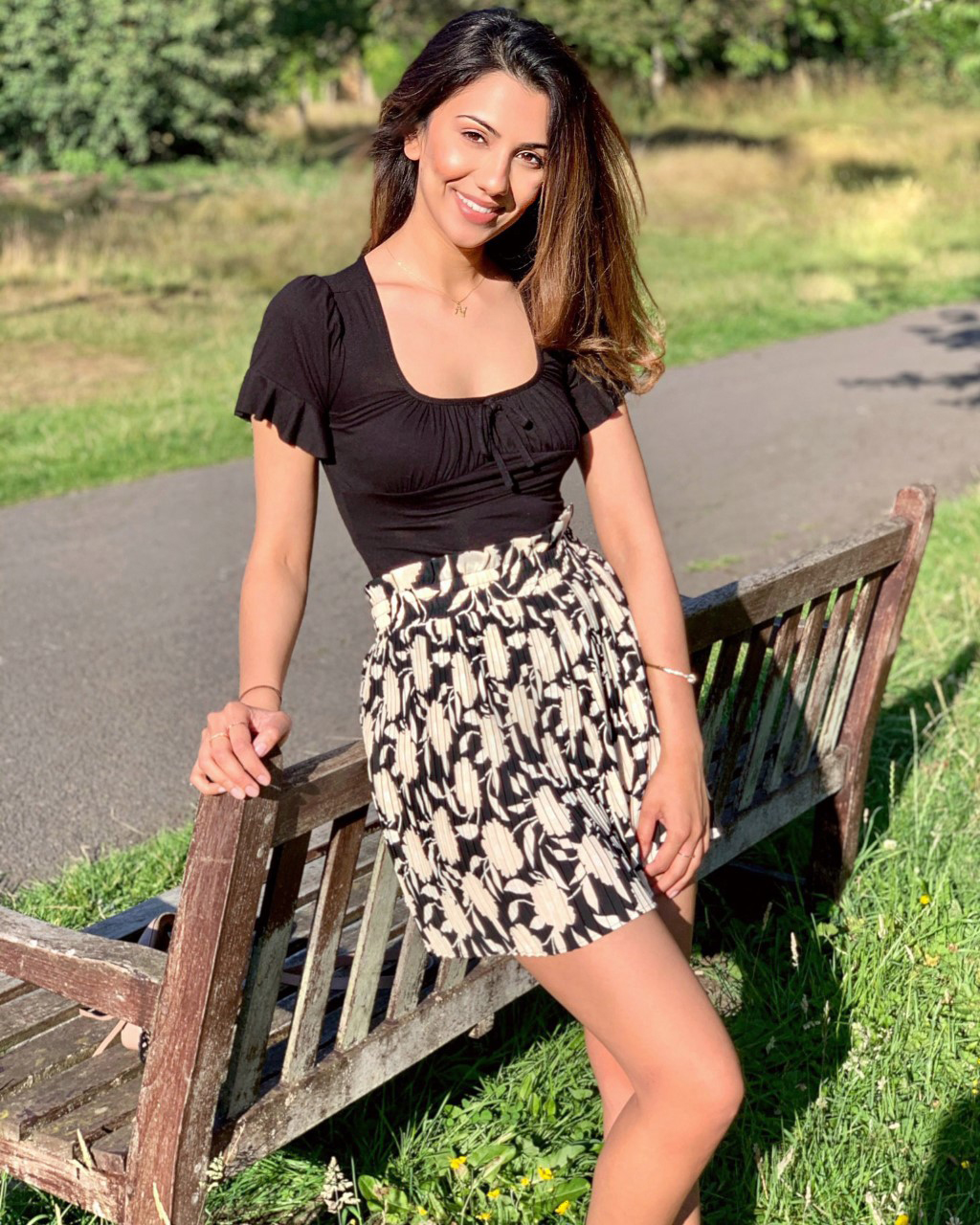 IS THERE A WAY TO ZONE OUT WHINGEING

When you need a break from your little one’s whingeing tantrum, you might desperately search for ways to zone out.

But it’s easier than you think, says Suze Patel, as she believes parents naturally can zone out to a certain extent.

It’s only when the whinging persists, that parents need to step in.

Meanwhile Nima suggested: “Set clear expectations and ‘house rules’. This way, children will learn that it’s not ok to whinge about what they want.

“Instead, they’ll recognise that you respond much more positively when they communicate in a calm way.

“Although, modelling this behaviour is equally important; with your own struggles, you must be seen to handle your emotions calmly and productively.”

ARE THERE DISTRACTION TECHNIQUES THAT WORK?

Thankfully, there are some distraction techniques you can use – that may help to stop your kids from whingeing for hours on end.

But ultimately it comes down to the question of why they are whingeing in the first place.

Suze said if your child is simply bored, or wanting attention, they can be distracted.

She said: “Distract them with an activity, whether that be helping you to tidy up, telling them a story or reading a book together.”

And Nima stressed the importance of finding out what your child is whingeing about first – otherwise distraction techniques won’t work.

She said parents should ask themselves whether their child could be hungry, thirsty, stressed or overwhelmed, whether they got enough sleep or if there is an emotional issue making them feel insecure.

She added: “There could also be a physical issue, like a tummy ache, that's bothering them?

“Remind yourself that they’re trying to voice their needs, this is simply the only way they know how.”

WHAT AGE ARE KIDS MOST LIKELY TO MOAN? 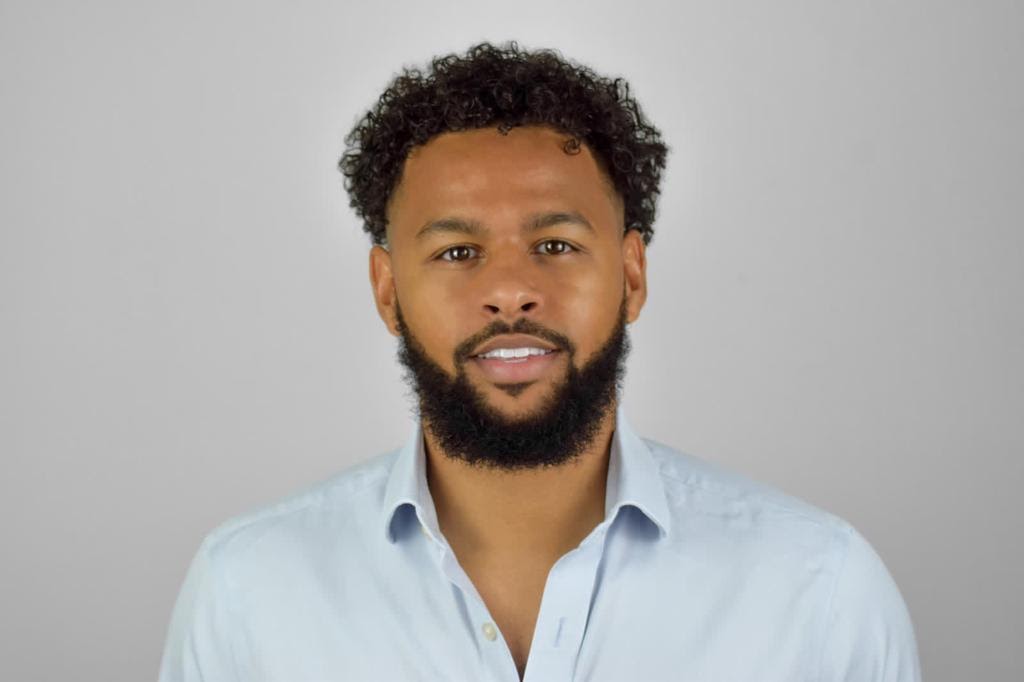 Luckily the whingeing stage doesn’t last forever and Nima explained that research suggests it usually peaks between the ages of two and four-years-old.

She said: “There’s a reason they call it the ‘Terrible Twos’. You’ll notice your child’s whingeing amps up around the age of two, until they’re around 4-6. But again, every child is different.

“Thankfully, as they get older, they learn to communicate more effectively and better  understand why they might be motivated to moan, meaning whinging will become a thing of the past.”

Fellow expert Trevor Elliot MBE, who is a foster parent and Managing Director of Kennedy Elliott, suggests parents should focus children's attention on something they enjoy.

He also suggested parents should always talk to their children – ask them what’s wrong, how they can help and encourage them to talk about how they’re feeling.

He commented: “As a foster parent, I support lots of vulnerable children who’ve experienced trauma in their lives.

“If they’re young, they might not understand how to productively process their feelings because they haven’t had a role model to look up to and learn from.

“This is always challenging but, as with any parent, we take one step at a time.

“You have to have patience with children and understand that they’re learning – they’re often experiencing emotions for the first time and don’t know how to process all that life can throw our way.”

Expert shares how to stop a toddler tantrum before it’s even begun – from triggers to why you SHOULDN’T rush in to help.

How to get your toddler to ditch their dummy WITHOUT too many tears – and it’s all about the three C’s.

I started potty training my twins at three weeks old, I’d hold them over the sink and hope for the best.