The 31-year-old uploaded a snap of her baby daughter, Banks Violet Blair, to Instagram, showing off the tot’s hairstyle. 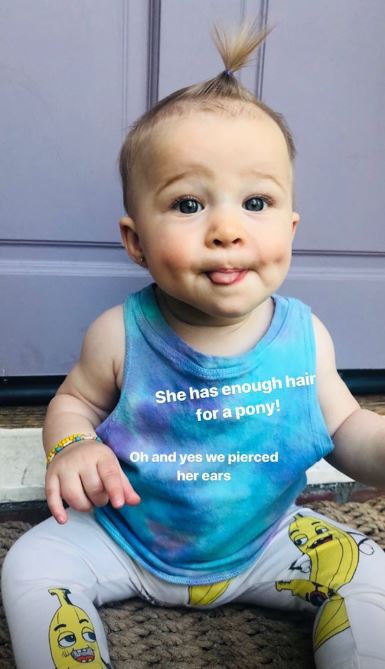 The mum-of-two captioned the image: “She has enough hair for a pony!

“Oh and yes we pierced her ears.”

Hilary, also mum to seven-year-old Luca, has since come under a barrage of abuse.

Fans and fellow parents have left nasty comments on the social media site, with some saying they’re unfollowing Hilary as a result. 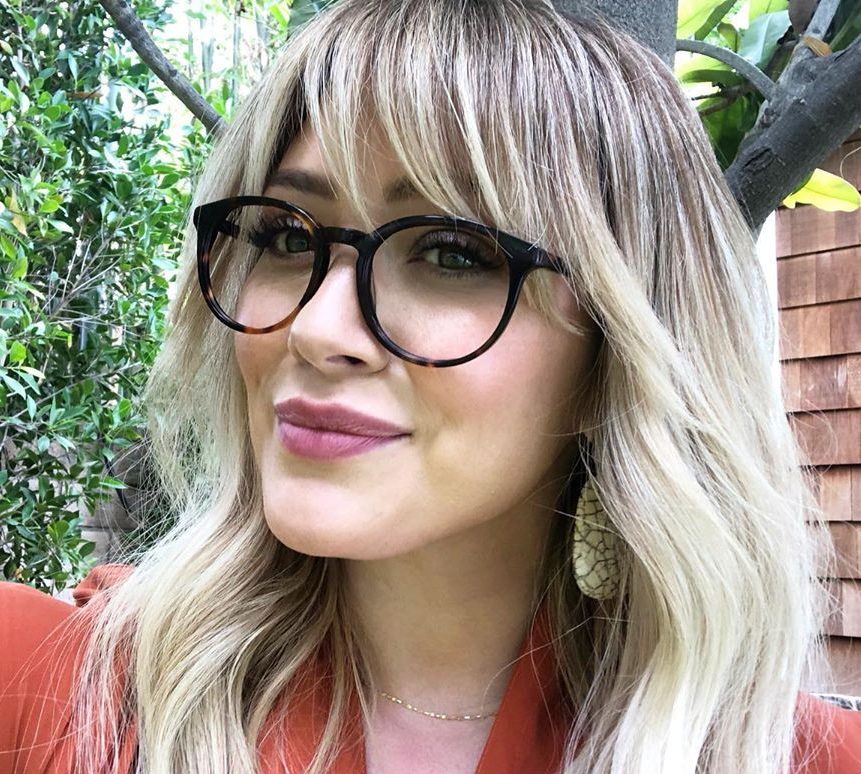 One person said: “I can’t fathom why you would you think it’s okay to have your daughters ears pierced.

"Causing her a tremendous amount of pain and discomfort.

“And tell me how did it make you feel sitting there and watching her have pain inflicted on her unnecessarily?”

Another person commented: “I can't believe someone who seemed so screwed on pierced her babies ears, causing unnecessary pain that isn't for medical reasons done by a fully qualified medical professional is child abuse in my eyes, the risks are unreal and that throbbing pain in her ears no matter how happy and looked after your child is just isn't justified in my eyes. “ 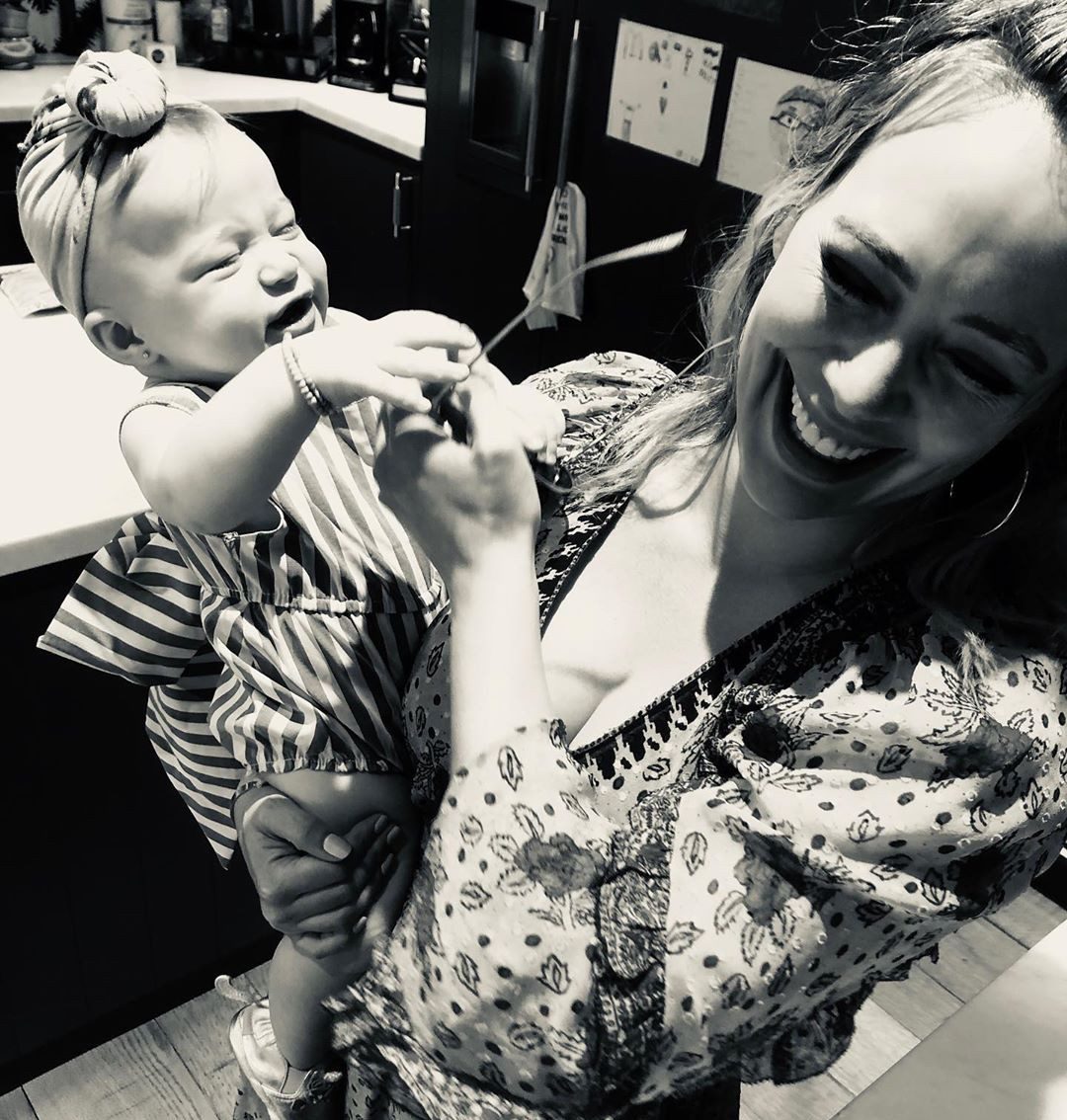 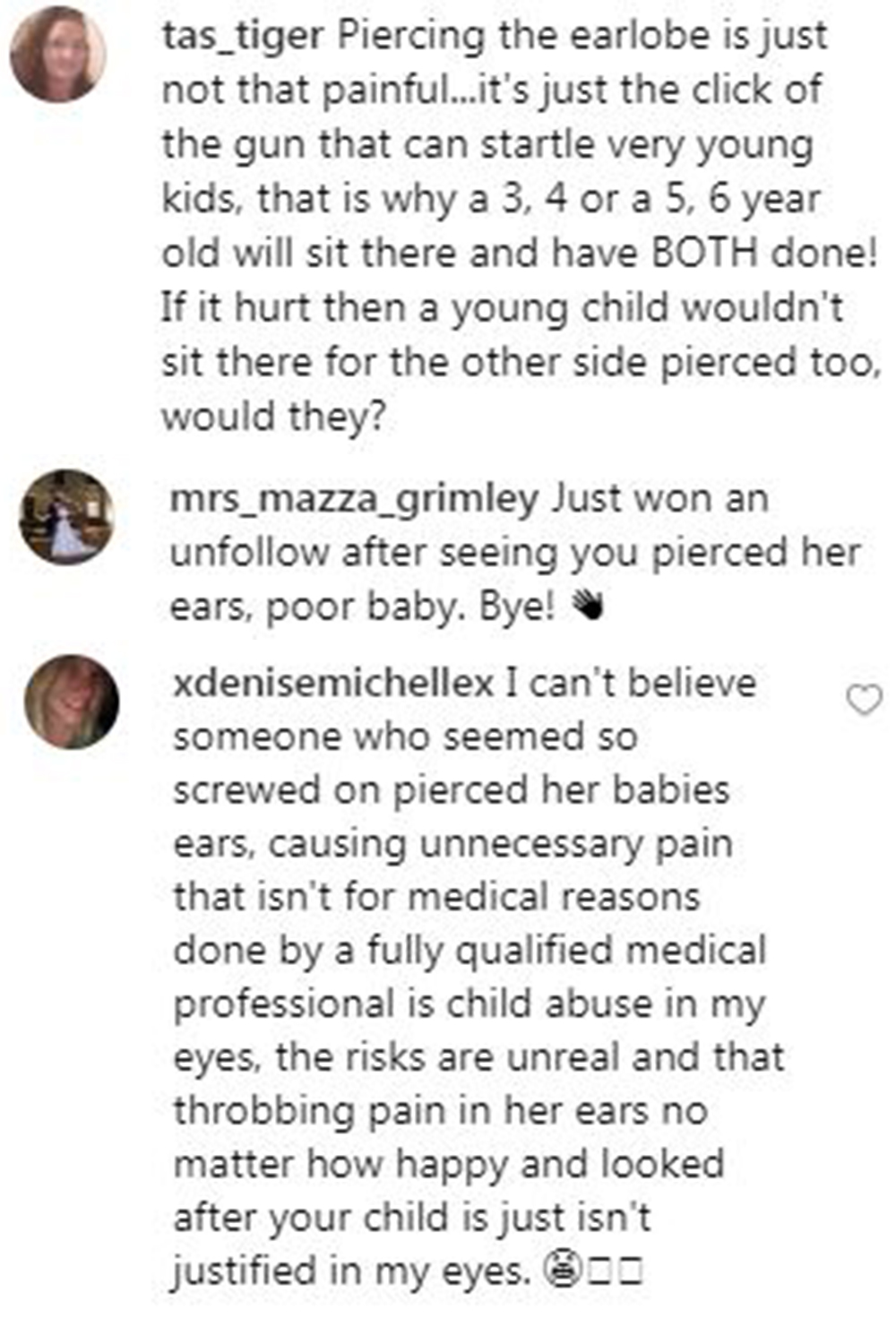 A third said: “Shame you couldn't respect her enough to give her that choice when she is older.”

But other people also jumped to actress' defence, claiming having their ears pierced as a baby never did them any harm.

One person posted online: “I am 51 yrs old and my sister and I had our ears pierced when we were babies as well and done with a needle, I’m ok, I’m not traumatised and I don't remember because I was a baby.”

Someone else added: “Piercing the earlobe is just not that painful…it's just the click of the gun that can startle very young kids, that is why a 3, 4 or a 5, 6 year old will sit there and have BOTH done!” 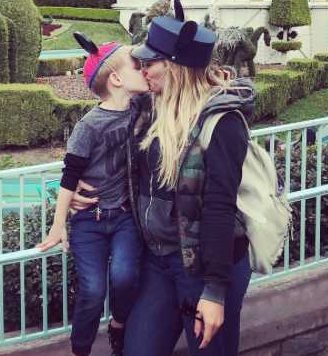 It’s not the first time Hilary, who married Matthew Koma in 2017, has come under fire over her parenting.

She was criticised for sharing a photo of her kissing her son on the lips in 2016.

Uploading the family snap in, taken at Disneyland, some fans branded the kiss "inappropriate".

Age limit on piercings in the US and UK

YouGov says: “Despite many piercing salons imposing their own age restrictions for body piercings, there is no legal age restriction for any kind of piercing in England and Wales, unlike in Scotland, where people under 16 are required to have a parent’s permission before having ears and other body parts pierced.”

According to the National Conference of State Legislatures (NCSL), 38 states have laws banning body piercing of a ‘minor’ without parental consent.

Multiple people left comments saying it was “sickening” and “weird”, but Hilary hit back in another Instagram post.

She said: “For anyone commenting that a kiss on the lips with my four-year-old is ‘inappropriate’ go ahead and click a quick unfollow with your warped mind and judgement.”

MOST READ IN PARENTING 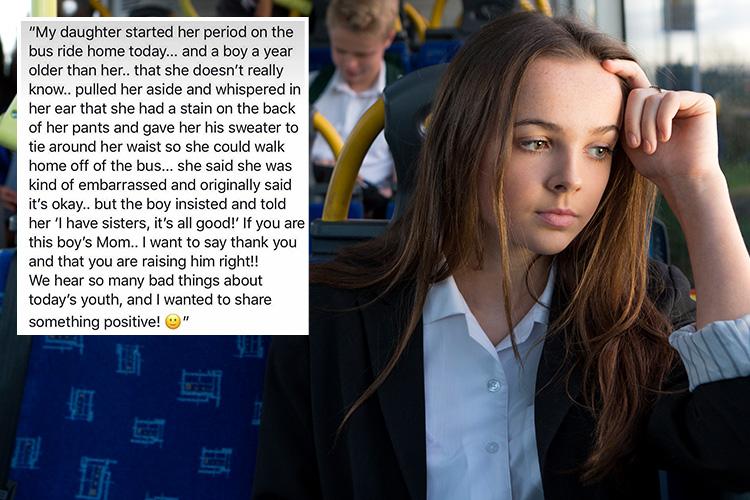 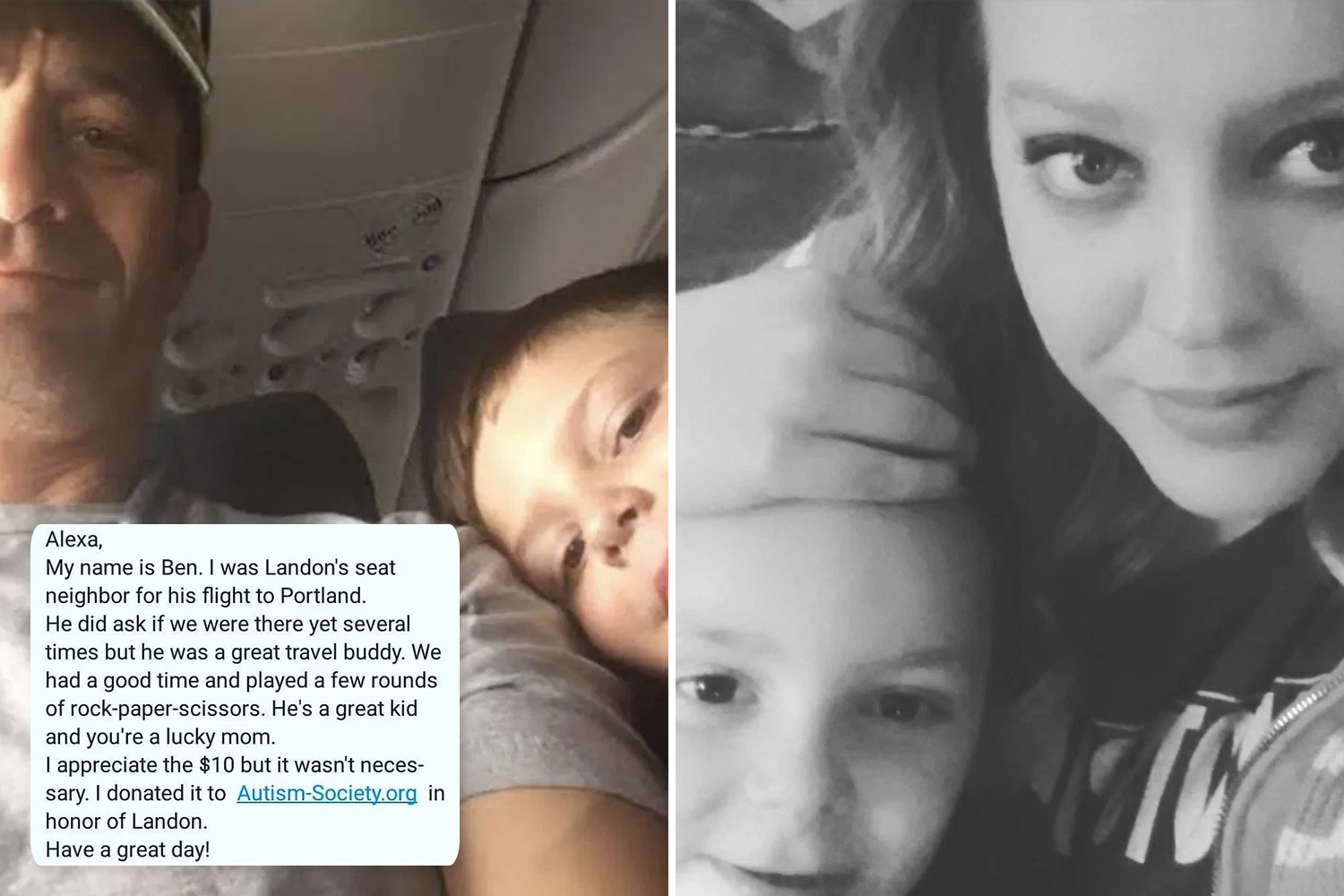 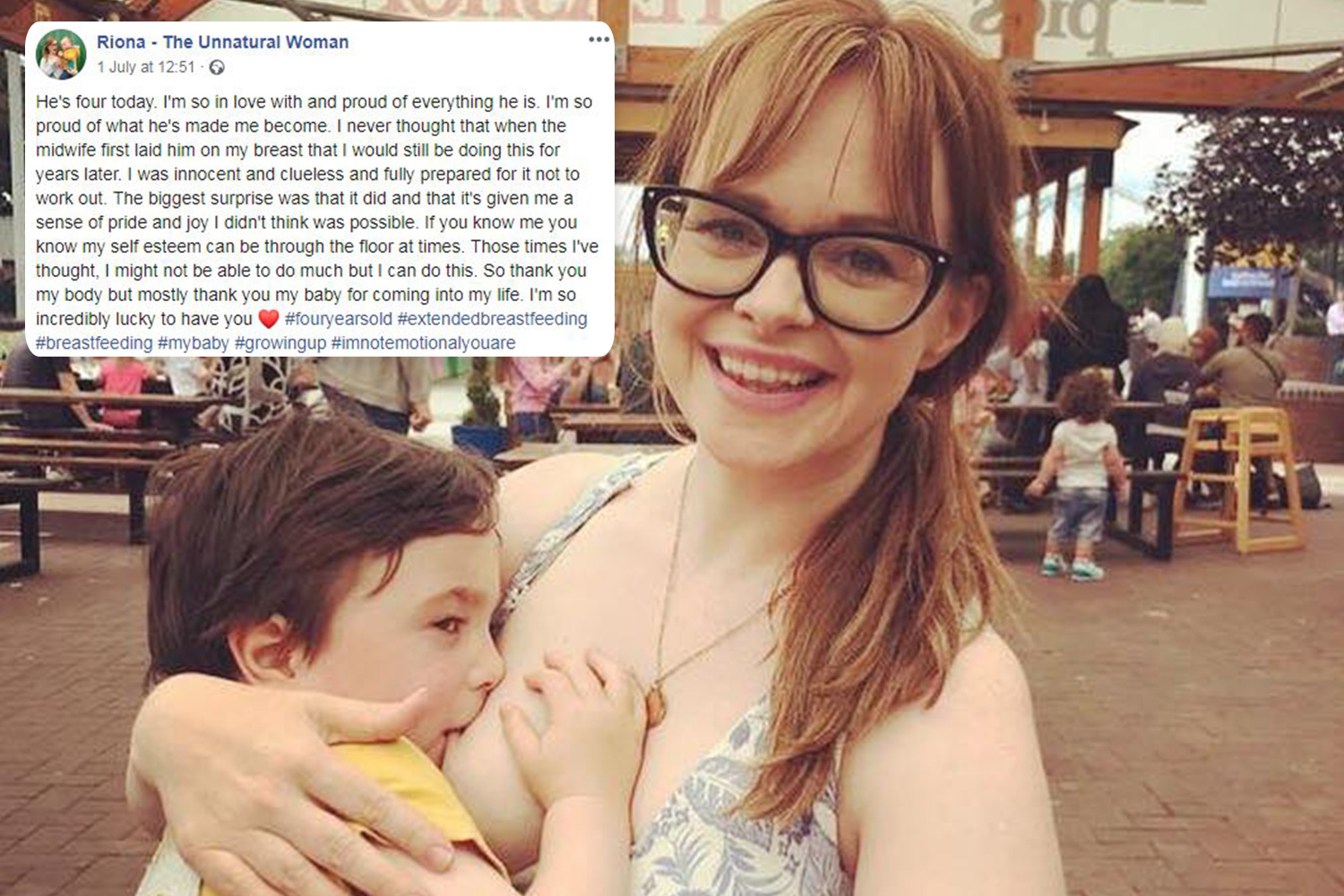 Meanwhile, this mum claims her daughter’s piercing had to be "dug out" of her infected ear.

Plus this image of a mum in agony moments after giving birth has hit a nerve with parents.

And this husband was left in shock after he discovered his wife’s multiple affairs by reading her Facebook messages.