THEY looked sensational on screen in their 20s – and these actors are still oozing sex appeal decades later.

A survey by online marketplace onbuy.com has revealed the sexiest screen actors over 60, based on Google searches and a poll. 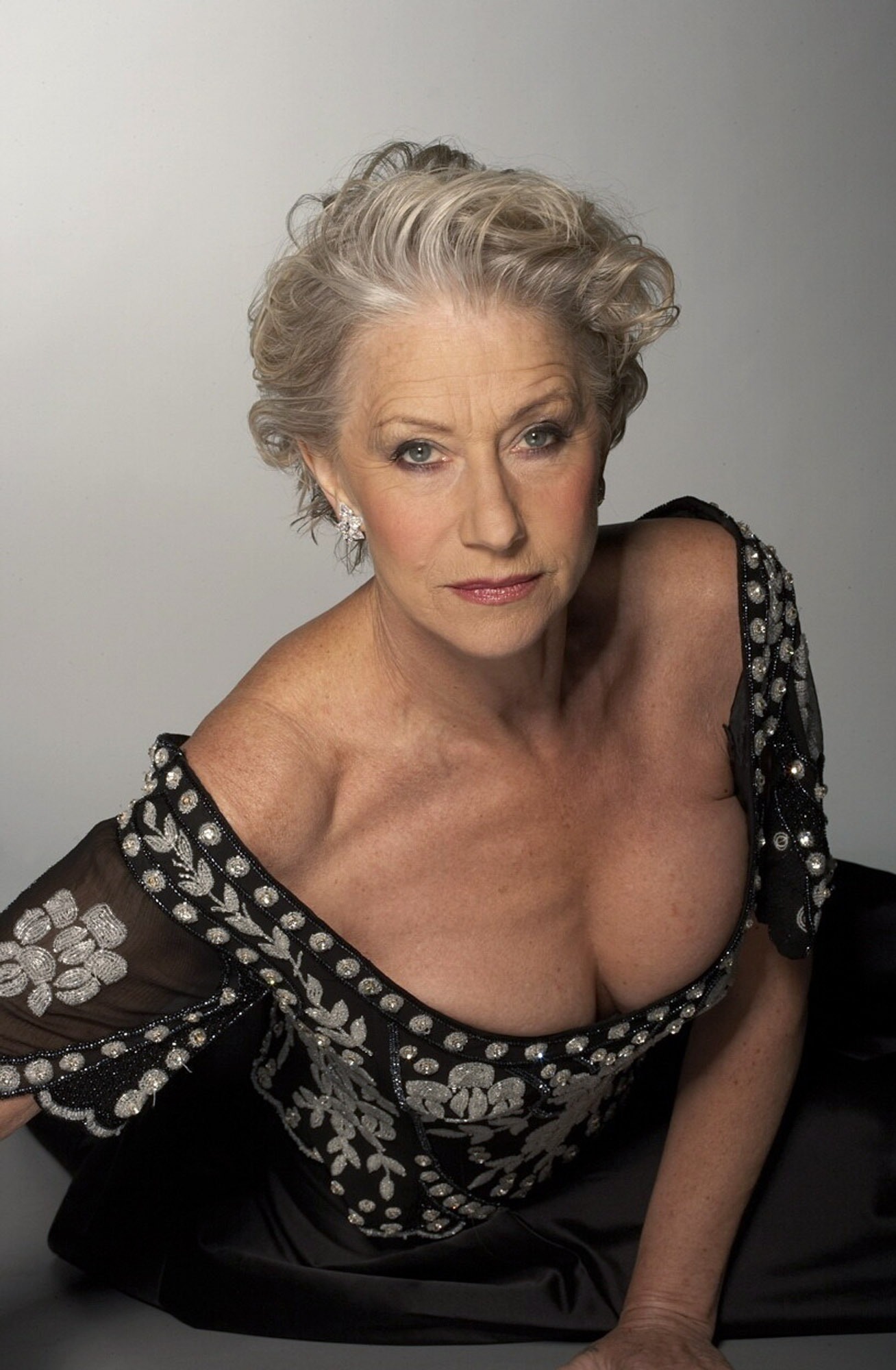 It found that more than 7,000 people a month search “nudes” of 75-year-old Helen Mirren and more than 300 are eager for a naked shot of Arnold Schwarzenegger, even though he’s 73.

So how have these golden oldies kept in such good shape?

Lauren Libbert reveals the top five sexiest men and women over 60, and their age-defying secrets. 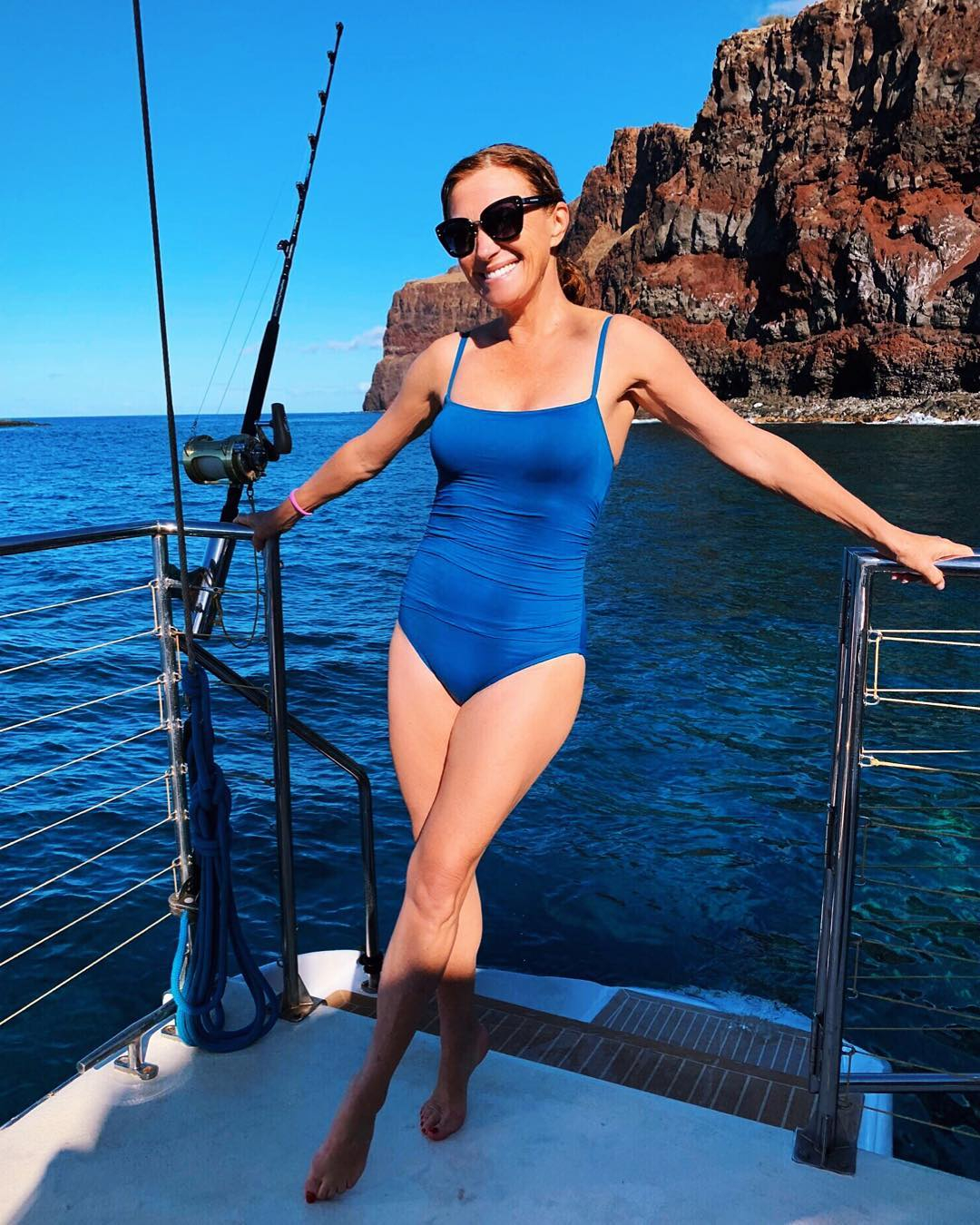 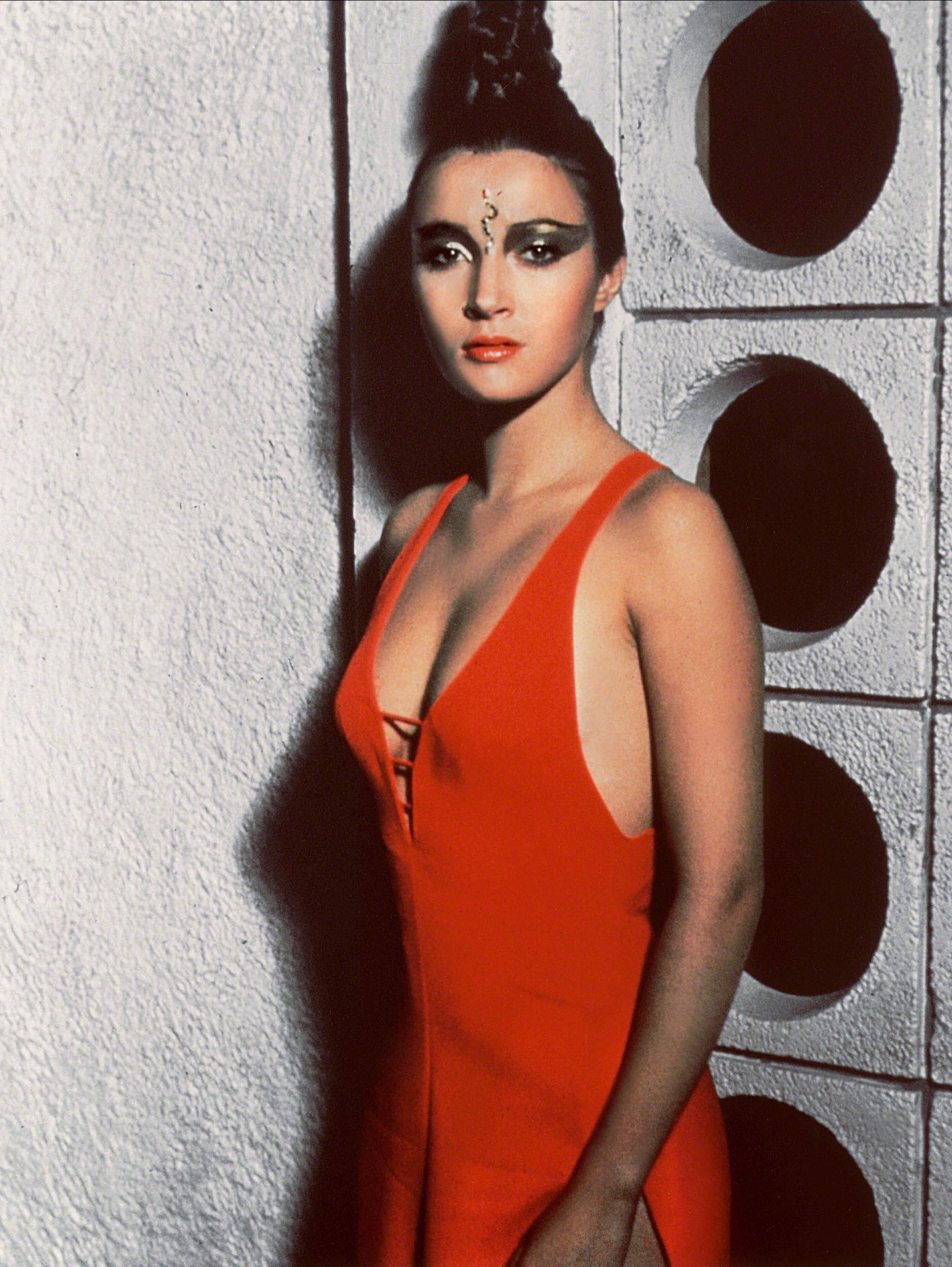 FORMER Bond girl Jane became the oldest ever star to pose for Playboy in 2018 aged 67.

The secret to her incredible body is a rigorous exercise routine.

“Sometimes I do ballet exercises wherever I am, even at airports waiting for luggage,” she said recently.

But her top tip for ageing so well?

Drinking water with lemon juice and rind in it and eating earlier, rather than late at night. 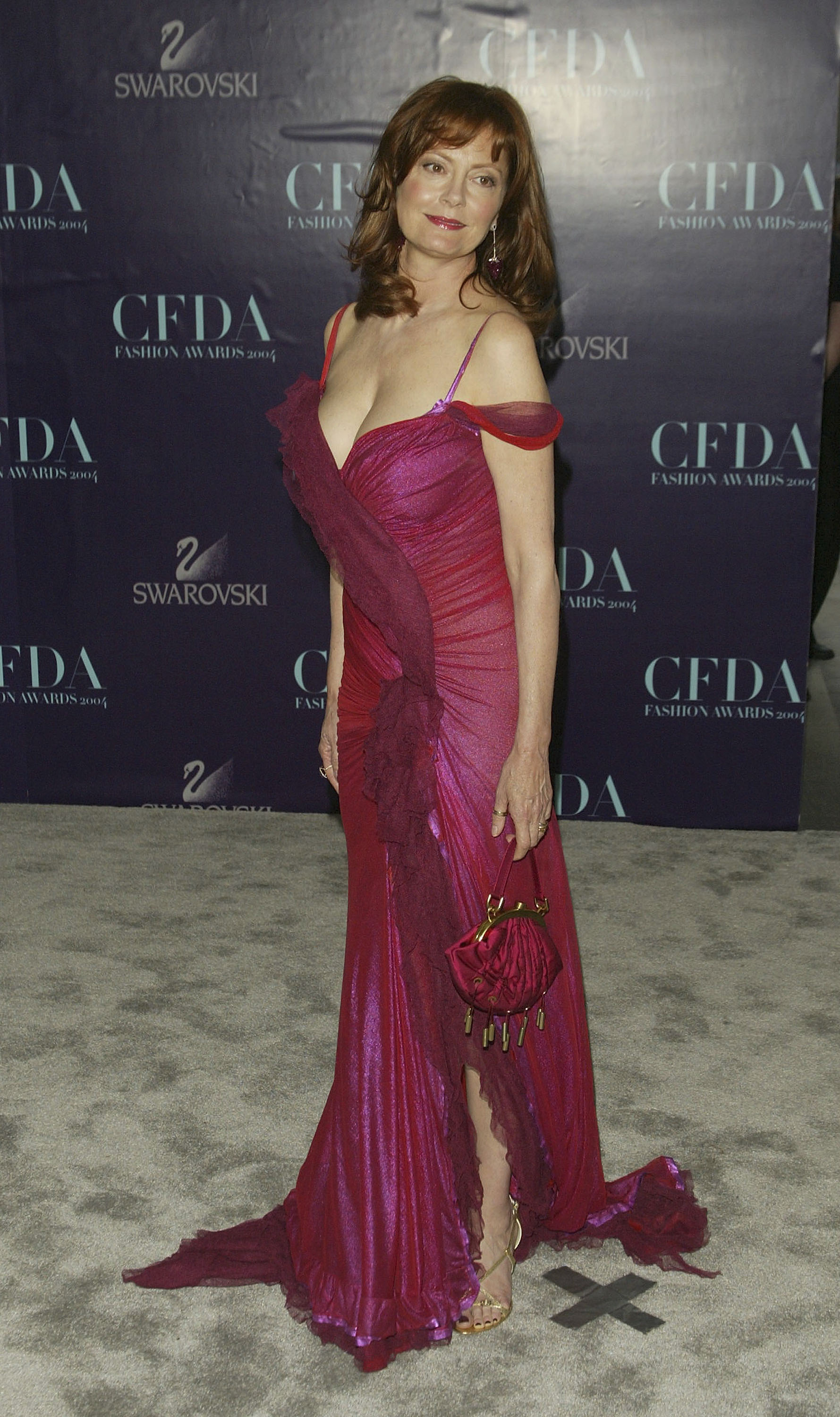 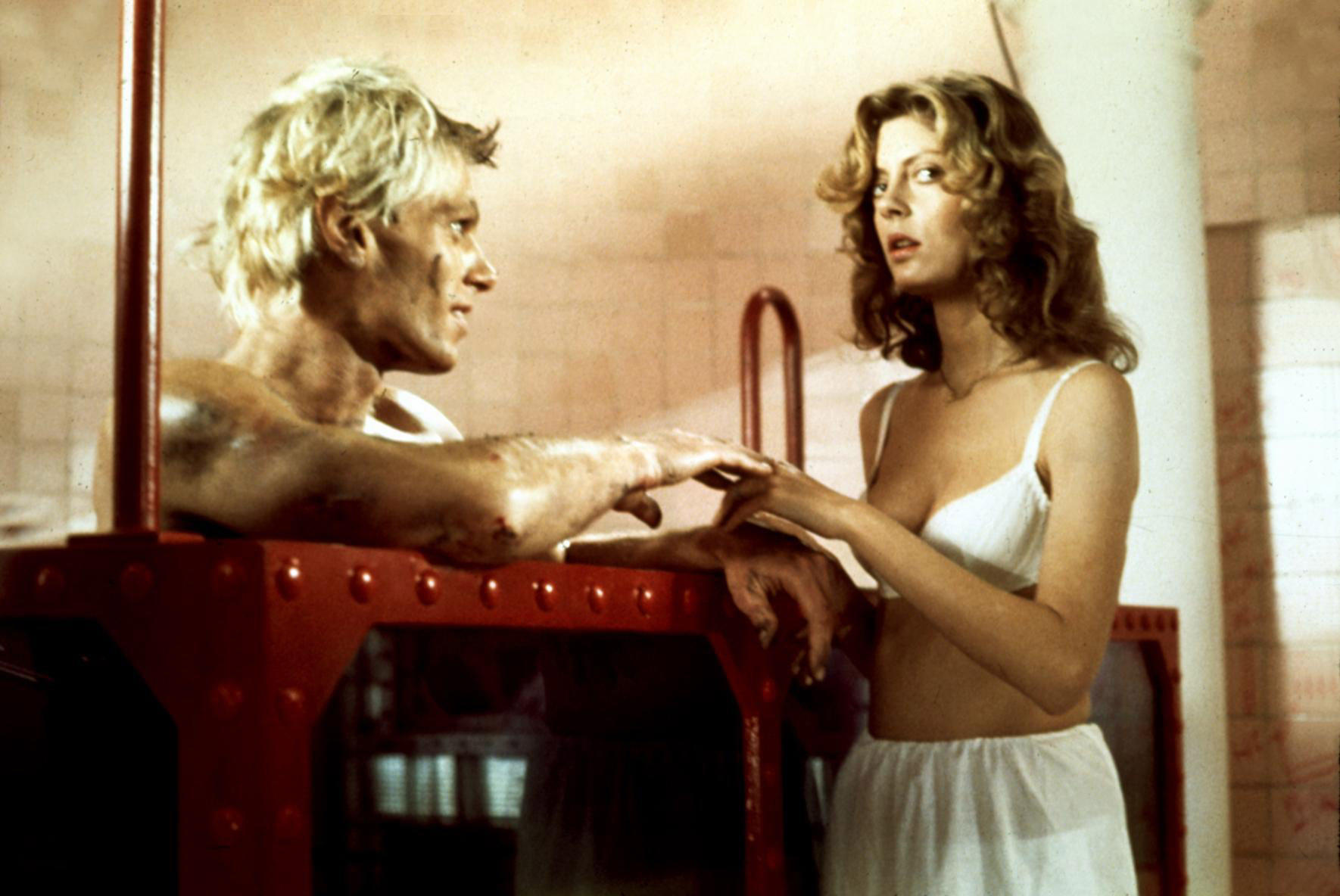 OSCAR-WINNING Susan, who has always been confident showing off her body, puts her youthful glow down to good genes, not smoking, staying hydrated and not doing anything too extreme.

She also raves about the benefits of a water machine to filter out toxins – as well as plenty of laughter and sex.

Plus, as a co-owner of SPiN, a chain of table tennis clubs and bars, she swears by the benefits of playing ping-pong. 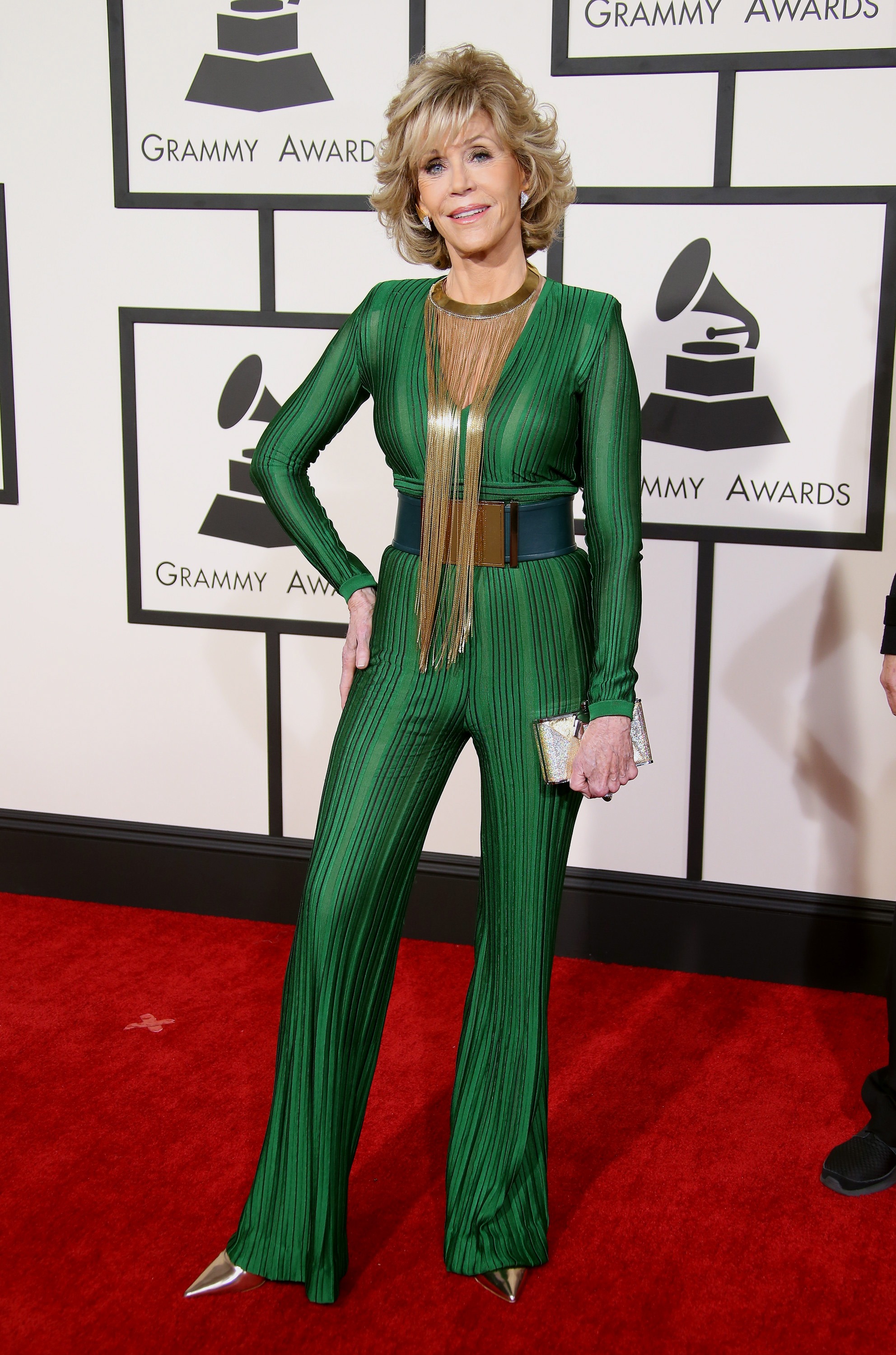 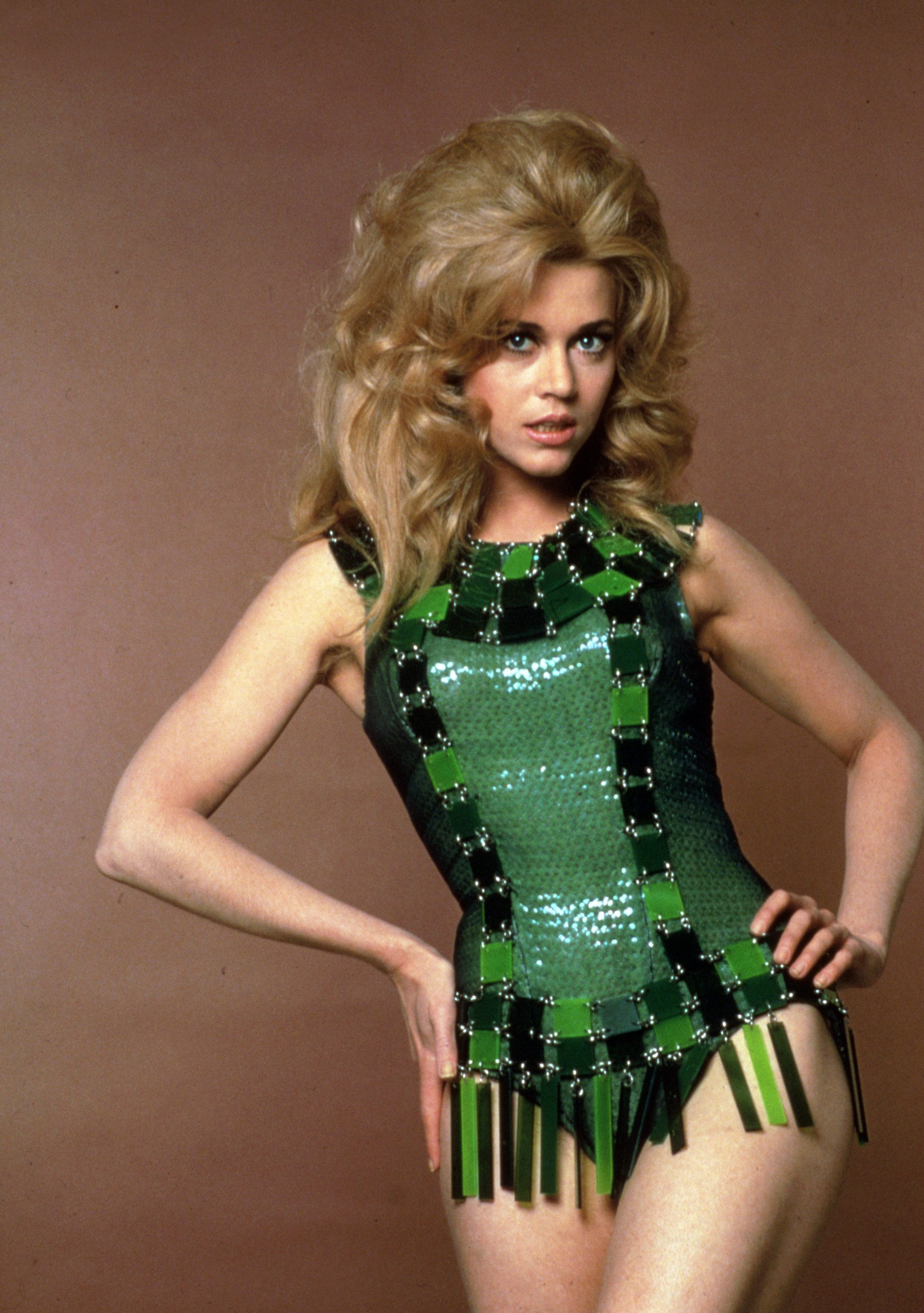 HER space-traveller sex kitten role in the 1968 cult classic film Barbarella turned Jane into a bona fide bombshell, but the Hollywood actress is still causing a stir decades later – even strutting her stuff on the catwalk at Paris Fashion Week in 2017 aged 79.

Her secrets to looking youthful are to never skip breakfast, eat healthy snacks, such as red grapes and cottage cheese, don’t shop when you’re hungry, keep a food diary and eat slowly and chew well. 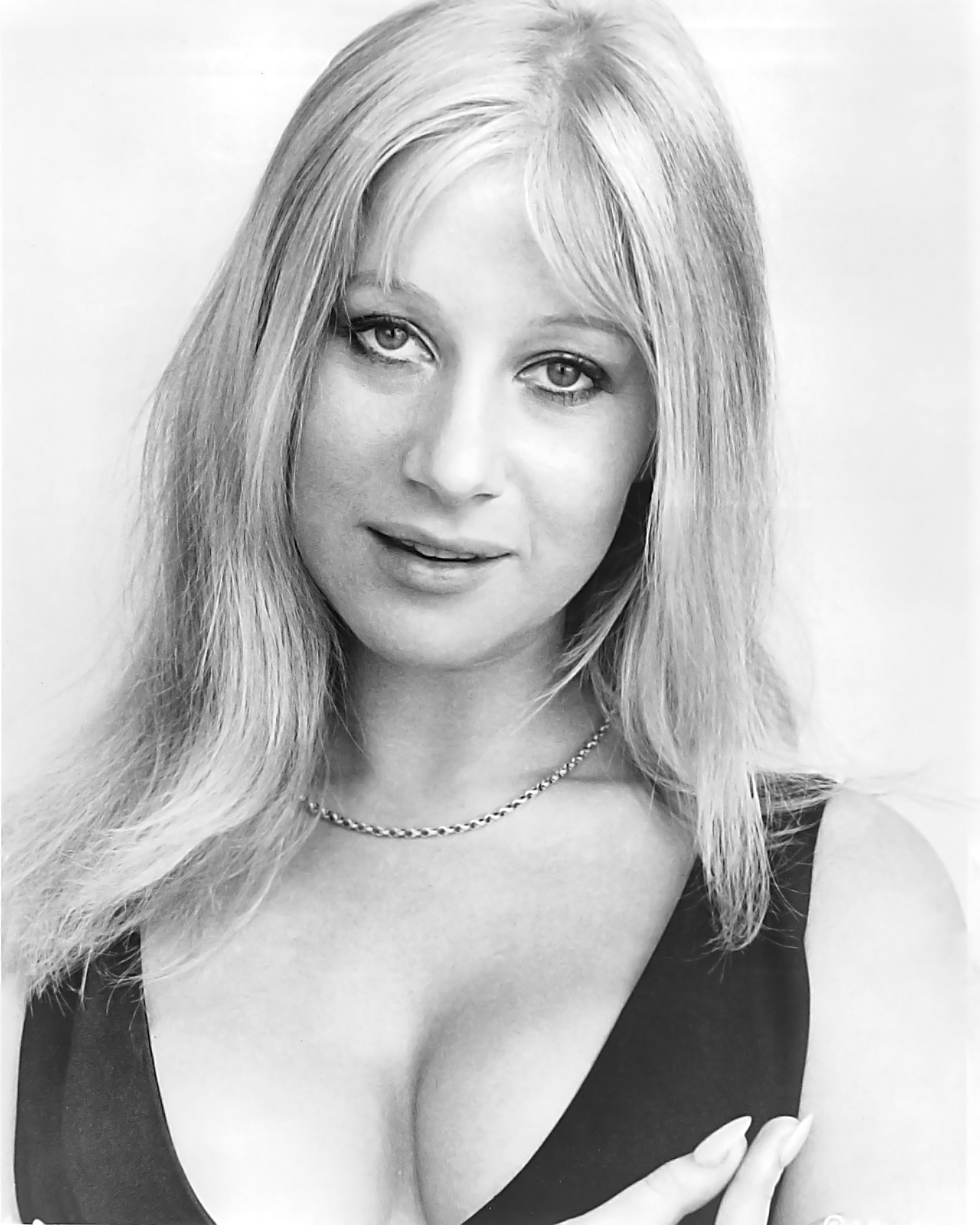 SHE has spent the best part of the last five decades dazzling audiences worldwide, and is seldom shy to strip off.

It was created back in the 1950s to keep new recruits at a basic level of fitness.

HER unconsciously sexy role as Ripley in 1979 sci-fi Alien put her on Hollywood’s A-list.

But while still as glamorous as ever, Sigourney admits staying in shape involves more effort now she’s older.

She keeps fit with Pilates, gardening, walking her dogs and running up several flights of stairs a day.

But she isn’t obsessed by ageing, warning women: “Don’t let us become frightened of age.”

And the men are hot too… 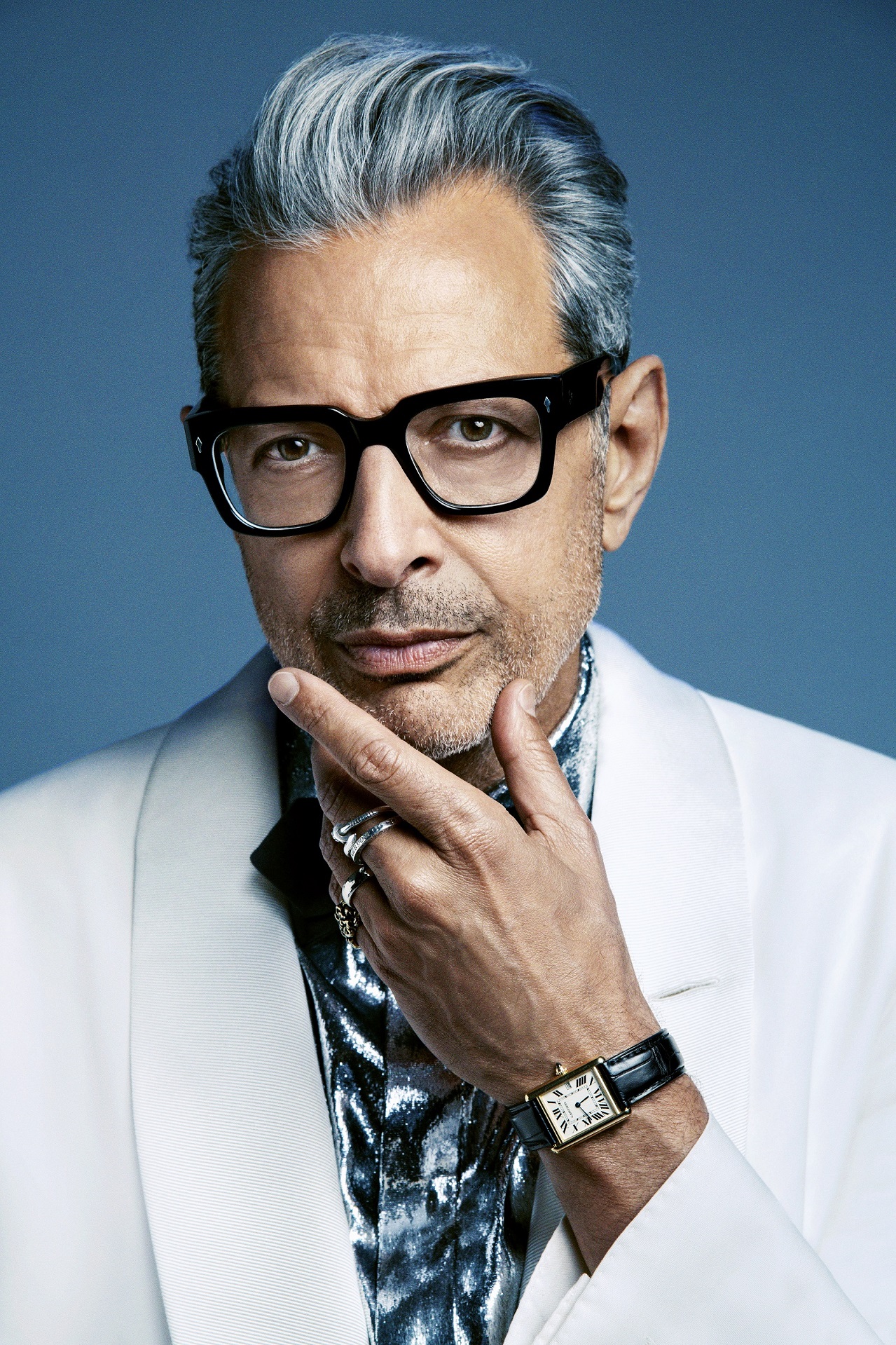 THE Jurassic Park star recently revealed his anti-ageing secrets include washing his face with cold water every morning then eating overnight oats with goat’s milk.

But his real secret weapon is his five-year-old son Charlie.

Jeff says: “I find that having a kid makes you feel younger.

"Whereas otherwise you might be sitting around at any given moment, now you’re not.” 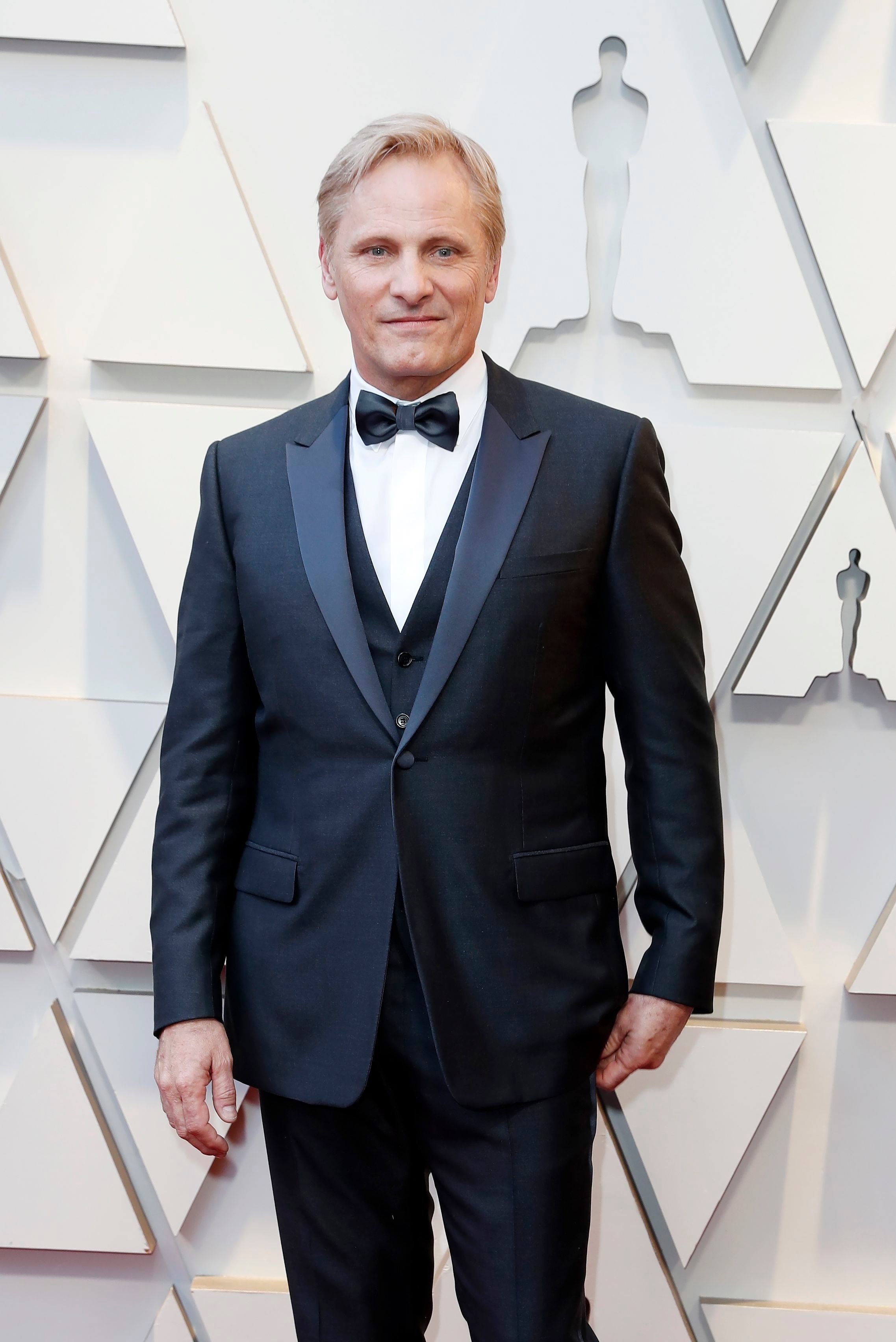 HIS blue eyes and sharp cheek-bones have helped the Danish-American actor to look even more dashing as he has aged.

Over the years he has taken on roles that have required him to lose or gain weight fast.

For this reason, Viggo – best known for his role as Aragorn in The Lord Of The Rings trilogy – now ensures his lifestyle is active by walking, hiking and playing soccer and basketball. 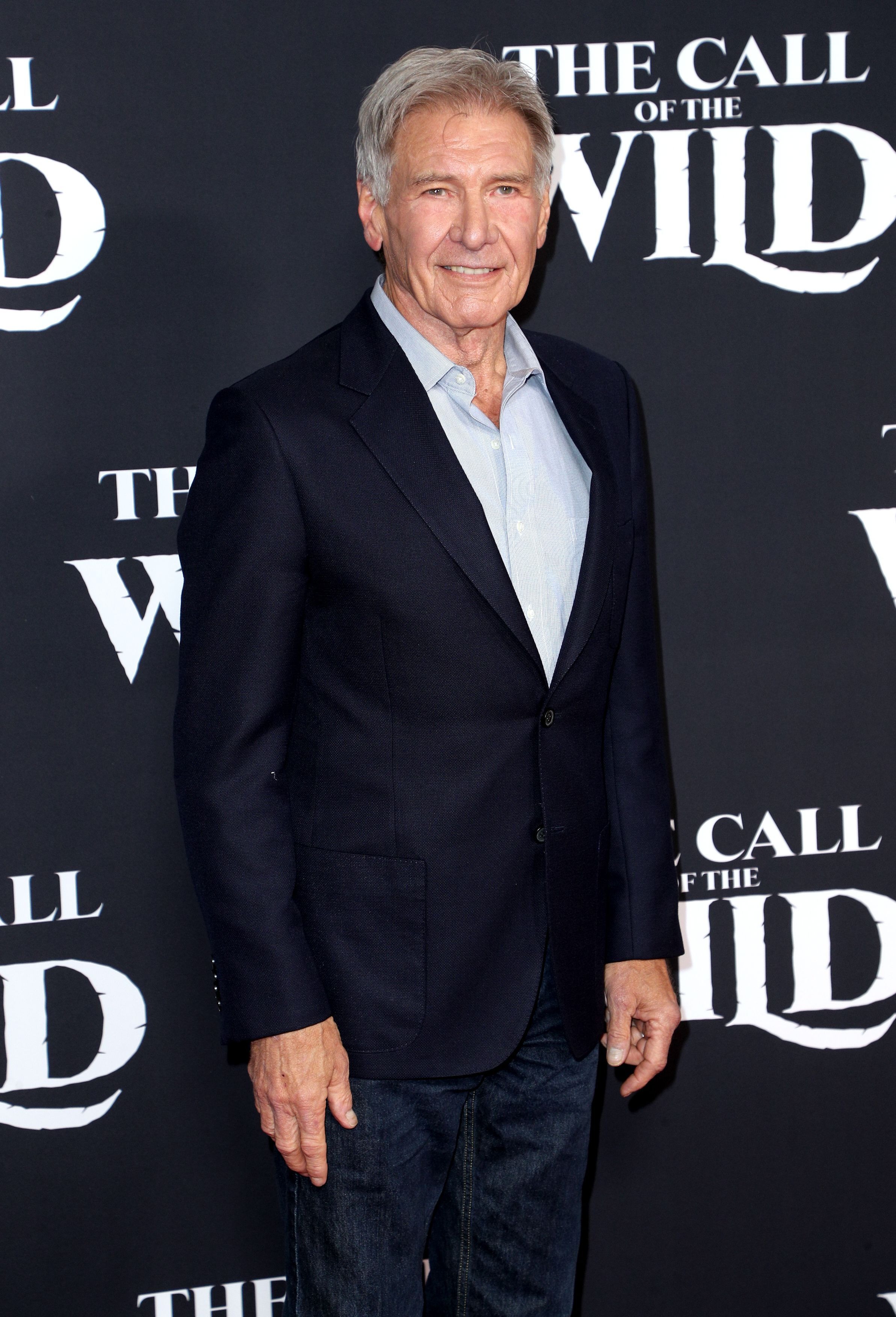 HE’S spent a career carving out sexy role after sexy role, but the veteran actor says he only goes to the gym “a bit”.

He mostly credits his buff appearance to cutting out meat and dairy.

He appears shirtless in latest movie, The Call Of The Wild, and has said: “I’m healthy, I enjoy being active and fit.

"I’m aware of keeping my old butt in shape.”

Now approaching his 70s, Liam said: “I have no desire to go into the gym for three hours every day to pump myself to squeeze into a Velcro suit with a cape.”

Instead, his keep-fit routine is much more gentle and he’s often snapped jogging or power-walking round Central Park, New York.

HIS career has continued to soar, but his health has deteriorated, being diagnosed with Type 2 diabetes in 2013 and suffering Covid earlier this year.

Despite his diabetes, the Hollywood A-lister is relaxed about his weight.

His Twitter bio quips: “Sometimes I’m in pretty good shape, other times I’m not. Hey, you gotta live, you know?”