THE week of 17th November is the most popular for affairs, according to previous research.

IlllicitEncounters.com surveyed more than 500 adulterers in 2017, and found that almost 80 per cent plan to get away with their extramarital partner this coming weekend. 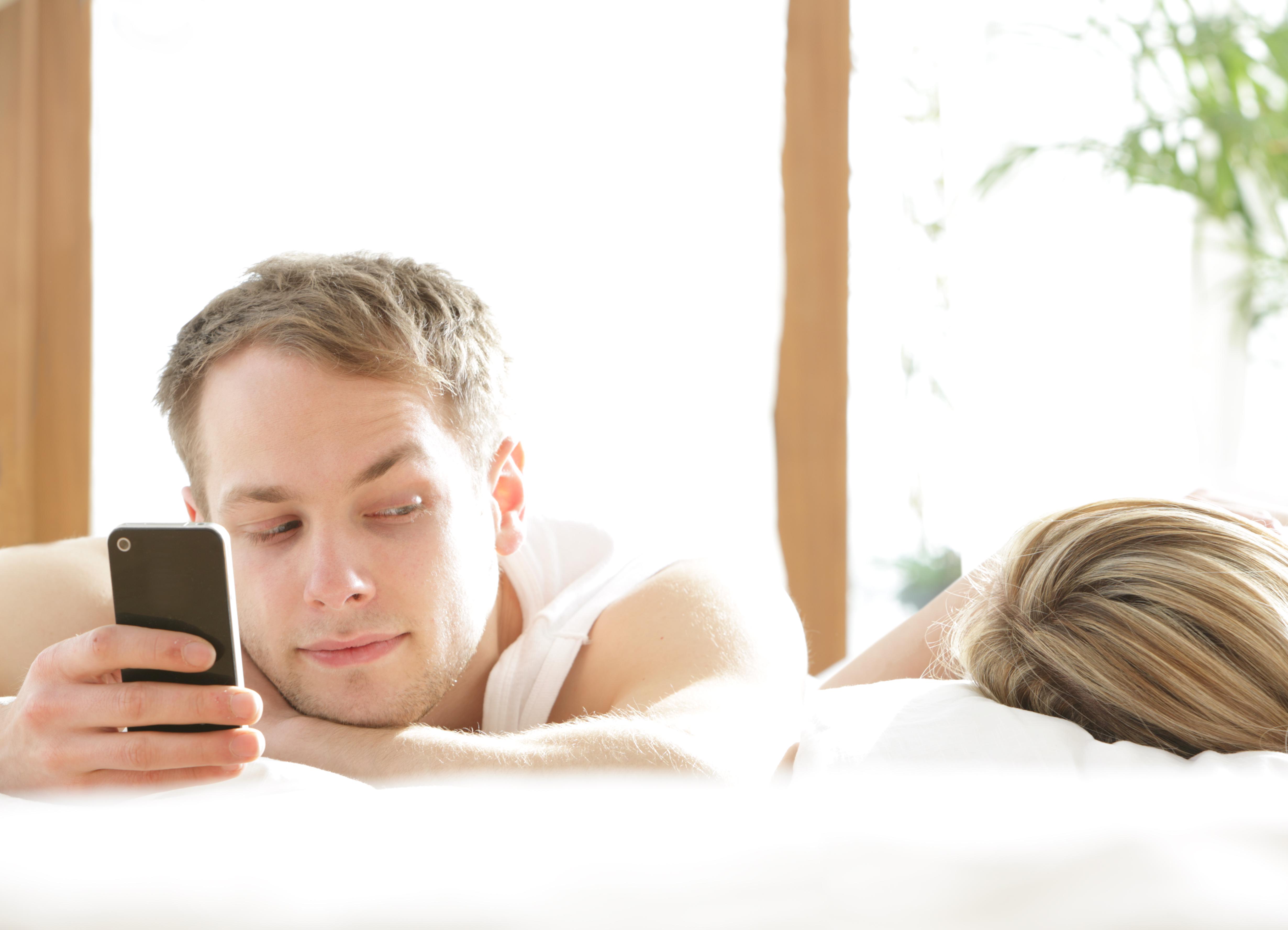 The online dating service for married people believes this is because ‘Unfaithful Friday’, which that year was November 17, is the last chance to get away with mistresses before the Christmas break.

The week of the 17th is one of Illicit Encounters’ busiest, with traffic increasing by 30 per cent compared to any other week in November and December last year.

The portal has already seen a 41 per cent increase on the first two days of the week so far, with a 50% hike expected for the week as a whole.

Christian Grant, the site’s spokesperson, said: “Chestnuts roasting on an open fire. The thoughtful gift you appreciate but in your heart of hearts don’t honestly like.

“Stuffing your face full of turkey. It’s Christmas, and for an adulterer, that spells trouble.

“From Christmas shopping to nativity plays to seeing the in-laws, Christmas is undoubtedly the biggest stumbling block for anyone seeing their mistress or histress.

“That choke point leads to the inevitable: a premature year-ending romp to see out 2017 in style, albeit prematurely.

“So, if your partner is being coy about their plans this weekend, then it might be best to apply a bit of pressure to the wound and see what they’re really up to.”