WHILE the majority of us spent lockdown eating our feelings, trying and failing at new hobbies or grappling with home-school horror, Frankie Bridge and her ex-footballer husband Wayne discovered a rather different pastime: entertaining the nation with their brilliantly executed TikTok videos.

But then, Frankie has never been one to rest on her laurels. The former Saturdays singer turned mental health advocate has remodelled her career multiple times since her rise to fame in 2008, going on to nab presenting gigs, such as ITV’s game show Cannonball in 2017, and pen this year’s Sunday Times bestseller Open: Why Asking For Help Can Save Your Life. Now she’s become a bonafide TikTok sensation. 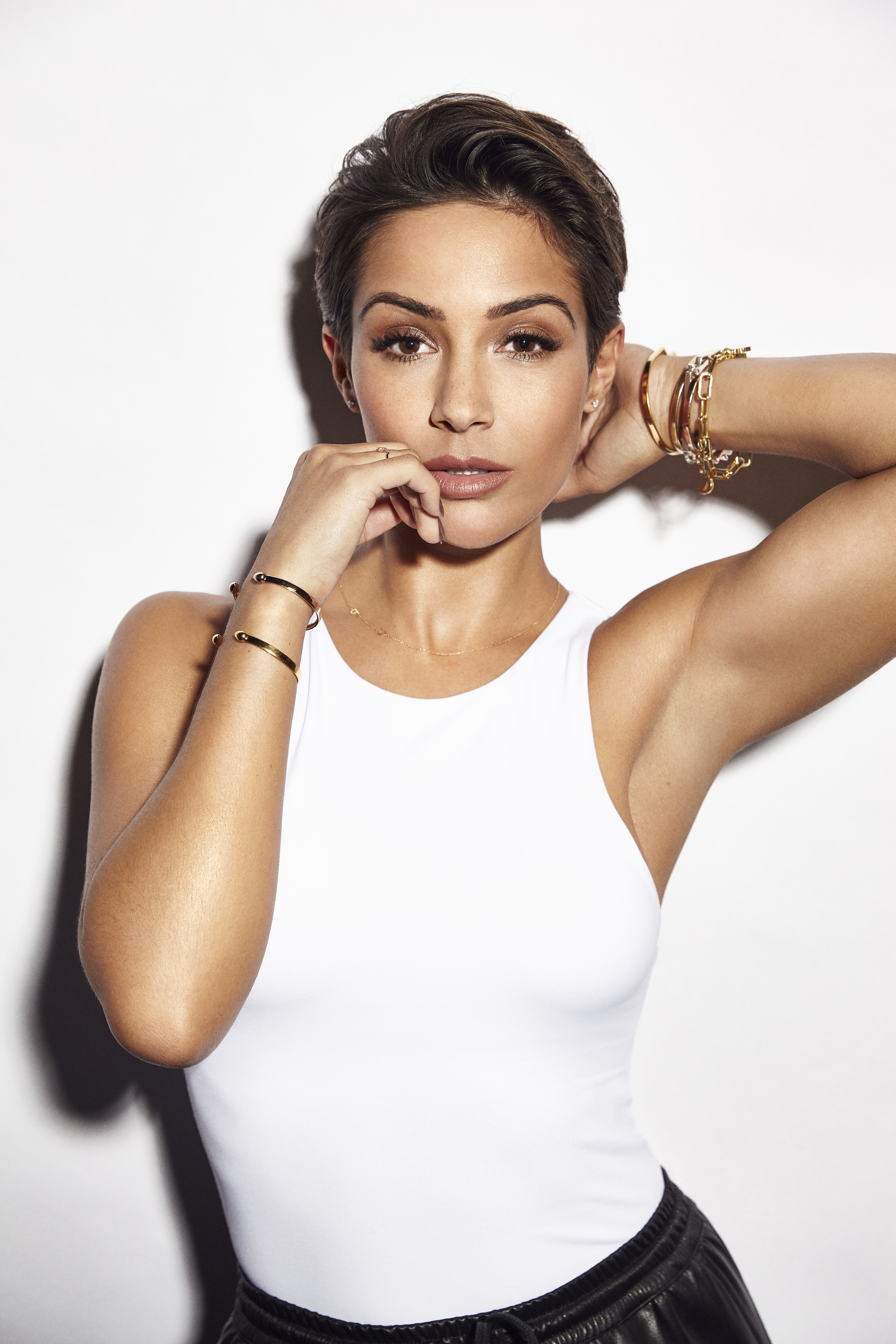 “We kept people entertained in lockdown,” she laughs. “It was desperate times!”

After managing to rope in Wayne, 40, (despite some reluctance at first) and their sons Parker, six, and Carter, five, the Bridges started making videos of them dancing to tracks like The Weeknd’s Blinding Lights, getting over 8.3 million views and making followers swoon with their synchronicity and enthusiasm.

As Frankie prepares to make more videos for her latest work project, we sit down to discuss surviving lockdown, mental health and married life. 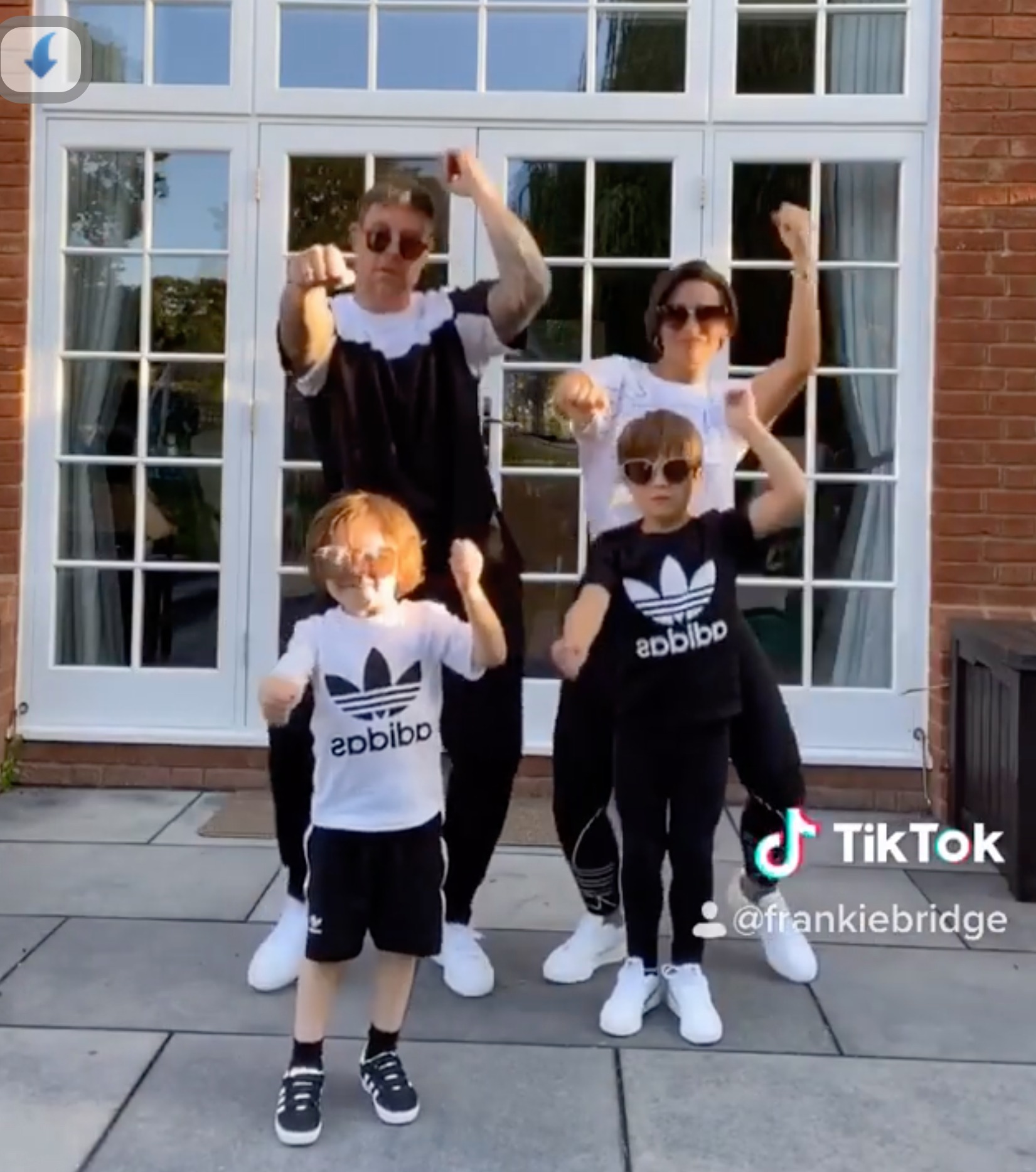 Q) We’ve loved your TikTok videos with Wayne – how did they come about?

A) When TikTok first started, me and Wayne thought: “Ah we’re not going to go on TikTok, we’re just going to use it to watch other people”, and then we slowly got dragged into it in our lockdown boredom.

At first, Wayne wasn’t really that fussed, but now he tries to decide all artistic directions. He enjoys dancing and he feels like he’s got the moves, so he’s in his element.

Q) How else have you been keeping busy?

A) I was home-schooling the kids for quite a bit of it, but I let them watch way too much iPad and TV.

At first I bought out the whole of Hobbycraft and they made their way through that on the first day. I thought it would at least last a week! 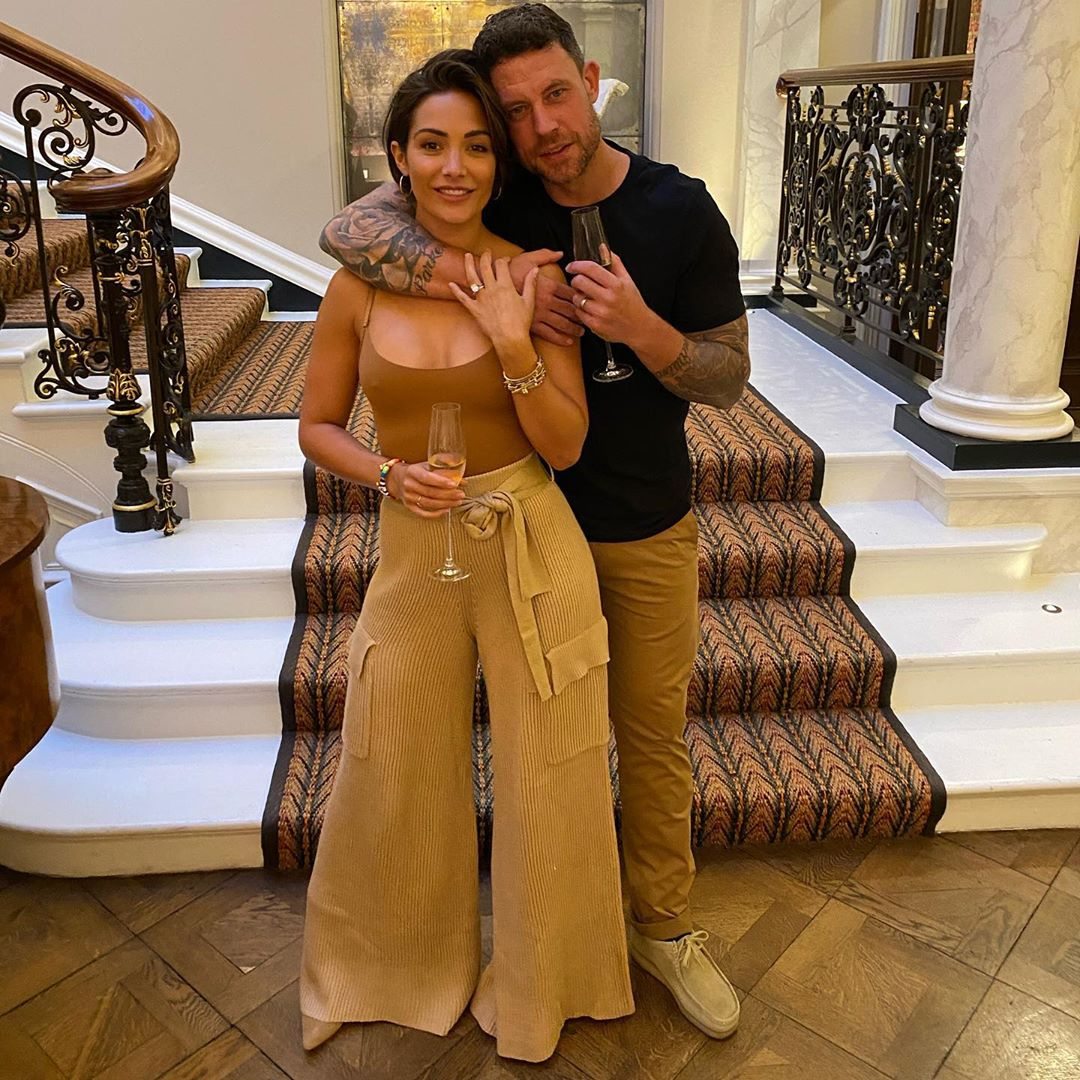 Q) Did you struggle with home-schooling?

A) It was definitely hard. They’re only five and six, so we didn’t really put too much pressure on ourselves, so long as we did maths and English we felt like that was enough.

Q) How are the boys doing in general?

A) They’ve changed loads. Parker’s lost his two front teeth so he looks a lot older, and where they’ve been at home more I’ve noticed things that you would maybe miss, like little things they say and do, which is nice to see.

Q) Tell us about your latest project with Paw Patrol: Dino Rescue…

A) Since I’ve had the boys I’ve watched enough Paw Patrol to last me a lifetime, and now it’s gone all prehistoric! For my kids, add dinosaurs to anything and it’s just a massive hit.

So I’ve filmed different videos, which included doing a quiz about dinosaurs. It’s not often my kids think I’m cool any more, so it was nice to tell them something I knew they’d actually be interested in! 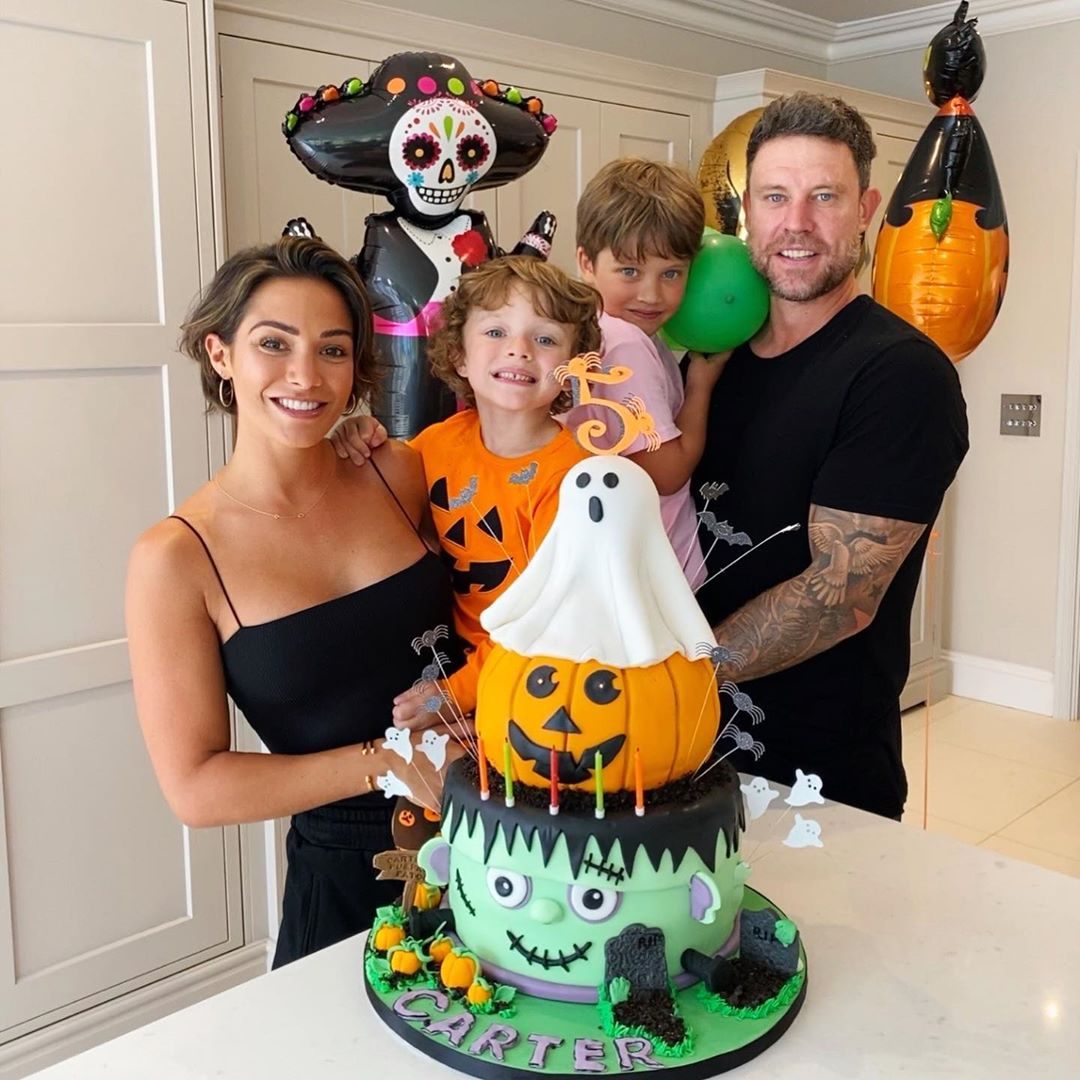 Q) How did you find the lockdown experience as a whole?

A) I definitely think it was nice to spend so much time with each other. Wayne and I had an argument in the first week – we were in shock – then after that it was just really nice for all of us to be forced together.

Earlier in the year I’d been really busy with my book tour and I went to Namibia with Sport Relief, so I was wishing for a day off, and then I got that wish and more.

We all move a hundred miles an hour all the time. It doesn’t do any harm to take a little time out every so often.

Q) You’ve talked openly about your mental health. How have the past few months affected you?

A) For me, lockdown relieved quite a lot of my anxieties. There were no pressures from most angles. I rang my therapist for the first time weeks in and she laughed and was like: “I’ve got so many new patients and so many of my patients ringing me, and you’re the person I’ve heard from the least”.

But that’s because so much of my anxiety comes from social anxiety, and being in lockdown I haven’t had to deal with that. My anxiety then came from going back to normal life. So many people feel the same, everyone’s worried about how they’re going to cope going back to life.

Q) What do you do to feel better?

A) I’ll text a mate or tell Wayne, or just accept it. I’ve learned to be easier on myself since all this, because although I am an anxious person, most people are feeling anxious right now. We don’t fully understand anything that’s happening, all the rules are a bit vague, and people’s livelihoods are at stake – there’s a lot to stress about.

I’ve given myself a break and thought: “There are people worse off than you and people that are anxious who’ve never been anxious before.”

Q) You celebrated Wayne’s 40th earlier this month. How was that?

A) I did wind him up a little bit, but he’s still so fit. I remember when my dad turned 40 and I thought it was so old. Now, it’s just not at all. It doesn’t really make a difference, it’s just a big number.

Q) You also celebrated your sixth wedding anniversary in July…

We had two kids in that time, we’ve had a retirement [Wayne finished playing for Reading FC in 2014], my career was mental at the beginning of our relationship and now I’ve had a change, so it’s just the trials and tribulations of growing up together.

We’ve chilled out, and as you grow up things just become easier.