WATCHING your child take to the stage in the Christmas show might make your heart melt.

But behind the scenes the build-up is brutal as parents go to great lengths to get their child the lead role. One in ten parents has sent a child to extra singing and dancing lessons, while one in 20 has tried to suck up to teachers in a bid to get their children glowing brightest in the limelight. Here, we meet three mums whose competitiveness paid off – and one who has been left disappointed.

‘He did not want to be a donkey’ 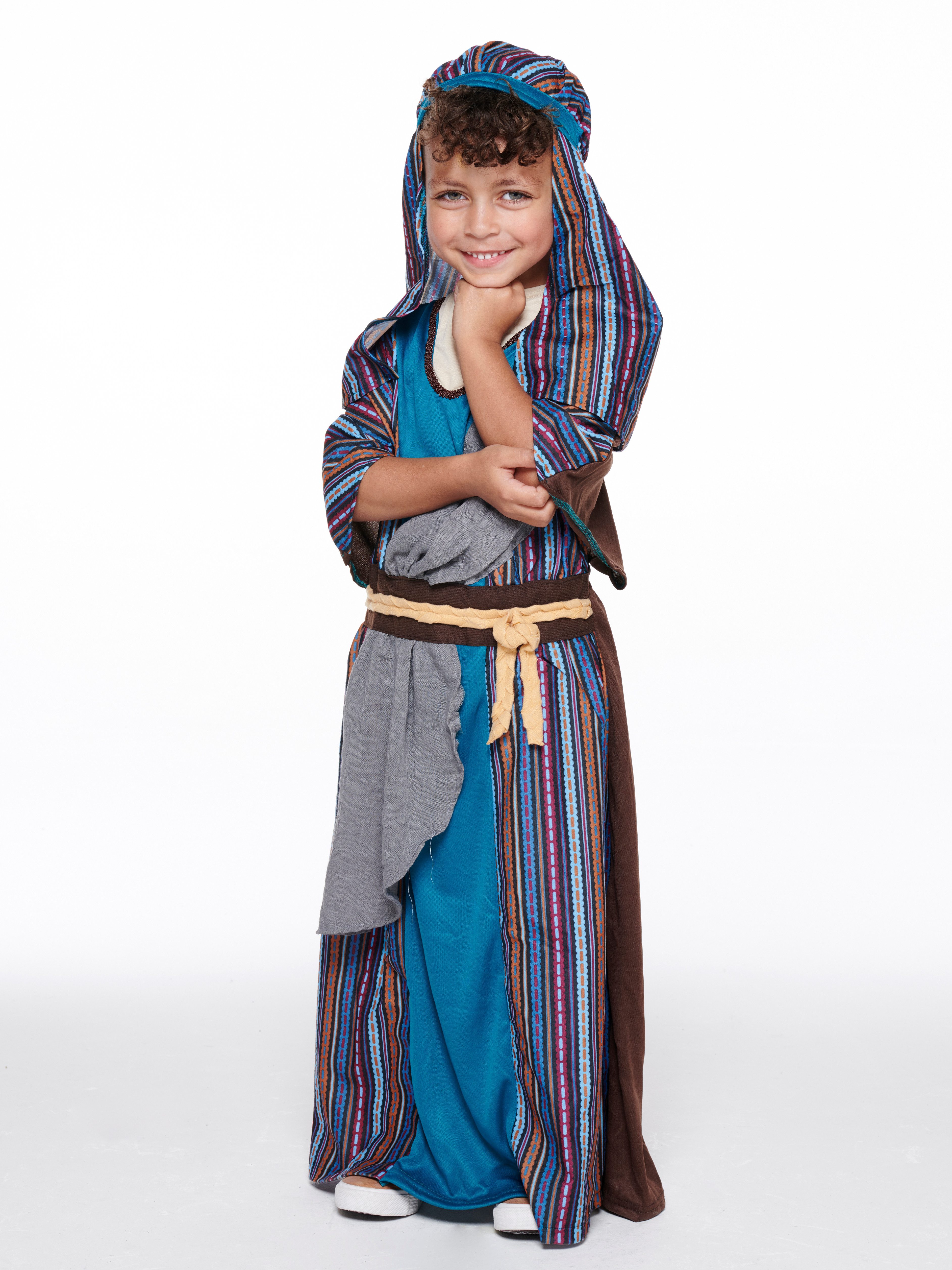 SINGLE Hayley Ambrose, 31, spent thousands on acting, dancing and gymnastic lessons to help her son, Leyland, five, get the role of Joseph in his school play. The transport company planner from Huntingdon, Cambs, says:

“Leyland has always adored performing and is a natural entertainer.

“I sent him to dancing, singing and acting classes in 2015 and he loves them.

“Last year, he started to get more modelling jobs and his agent told us it would be a major kickstart to his career to target the lead role in the school show.

“Children with experience across the board are the ones who get noticed. 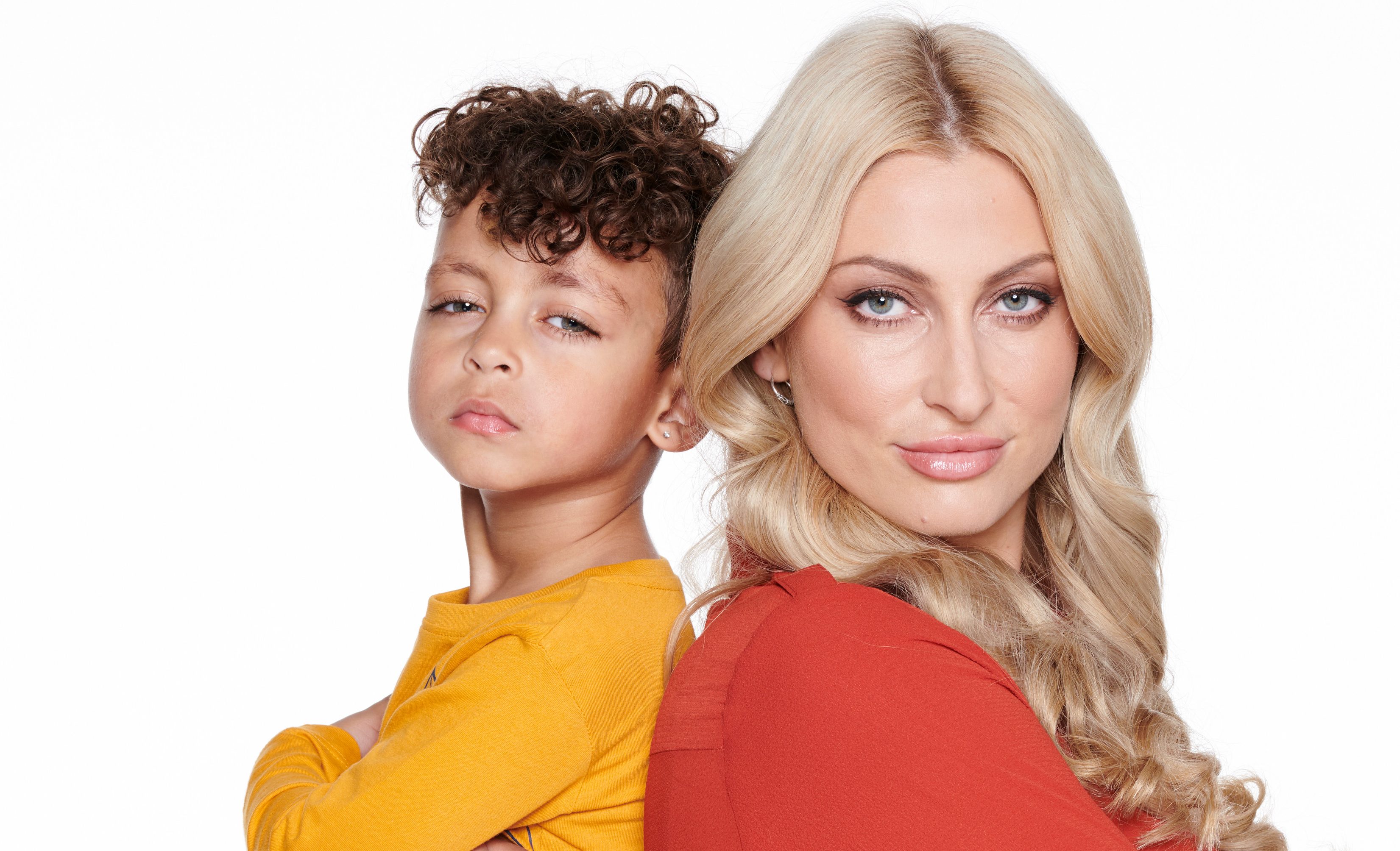 “I knew competition for the lead would be tough. Leyland did not want to be a donkey or chorus performer. If you don’t think it’s not competitive among parents for a child to get the lead in the nativity, you are crazy. I have seen parents bullying their kids to stop being a baby at auditions.

“Leyland did extra private lessons to help with his elocution and acting.

“I explained there may be other kids who would get chosen over him. He cheekily told me not to worry and that he had it. When he got the role I was ecstatic. The thousands I spent on lessons paid off.

“It is a jungle out there and helping your child achieve their dreams is a mum’s job.

“There’s nothing wrong with reaching for the stars in Reception. ”

‘I bought karaoke machine to help’ 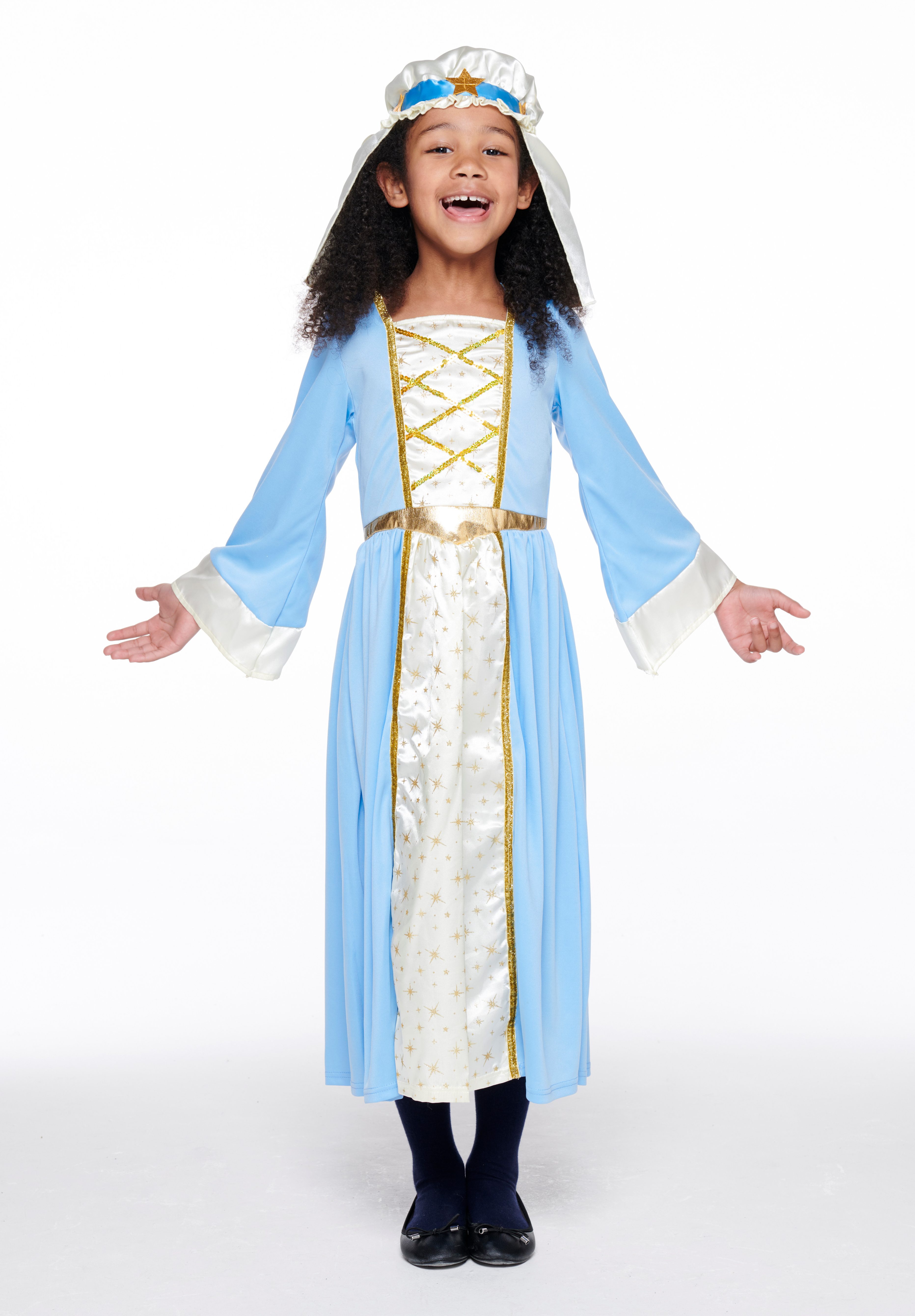 TEACHER Sarah Mhlanga, 37, lives with her husband, Jabzz, 39, a videographer, and their children Josiah, nine, and Mimi-Raie, seven, in Warrington, Cheshire. She says:

“Mimi-Raie got the role of Mary this year in her school’s Nativity With A Twist. She is normally too shy to go into a room on her own, so I have been trying to build her confidence.

“I started taking her to acting workshops and I also bought her a karaoke machine to rehearse.

“I practise singing with her at home at least twice a day. Mimi-Raie sings in the car on the way to school, after school and before bed.

“Her lines are now stuck up all over the house. 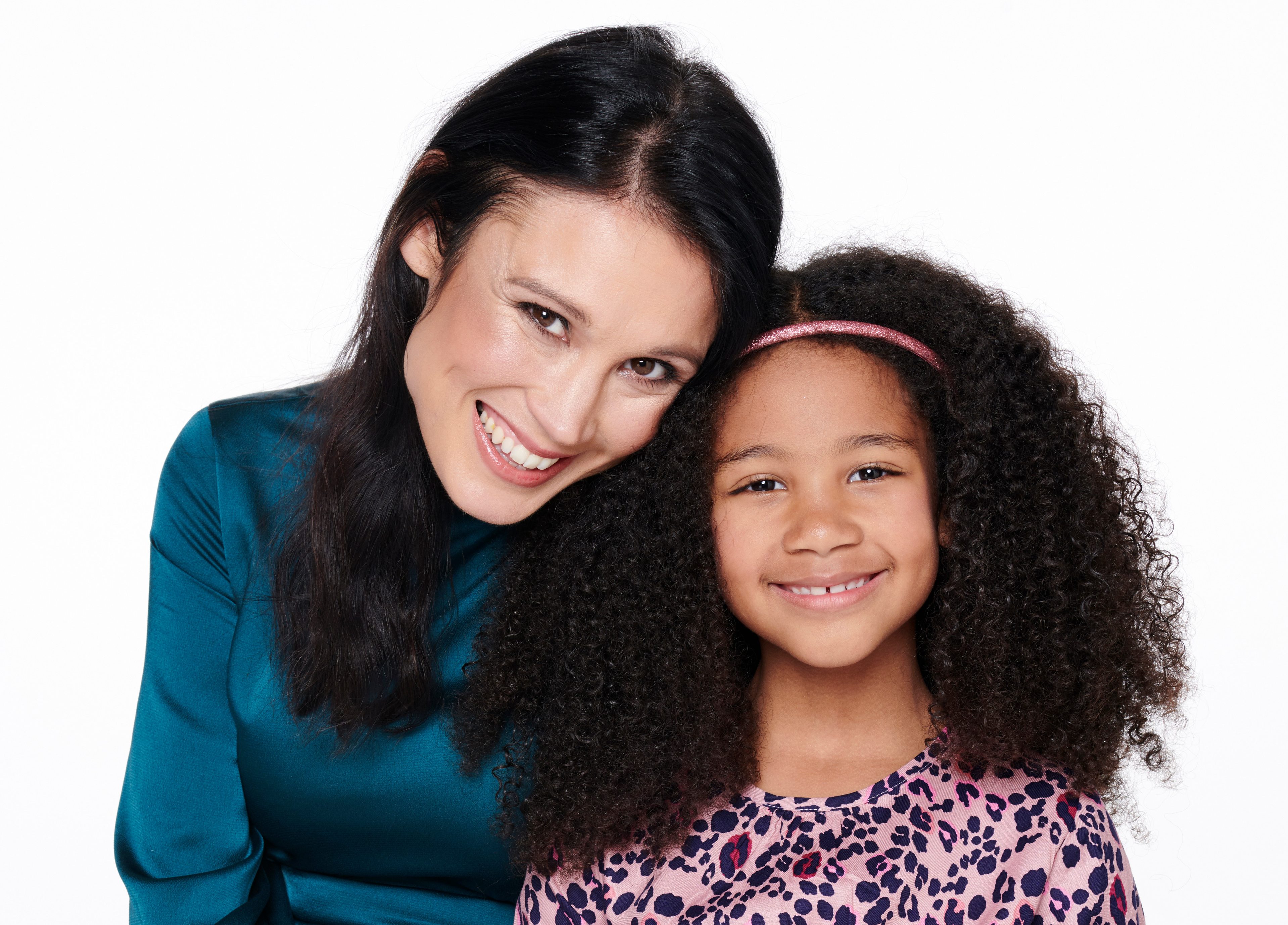 “On Saturdays she has dance class in the morning then does her singing lessons with me in the afternoon. On Mondays, Wednesdays and Thursdays she goes to a performing arts club after school.

“She is so talented and I know how much her singing will warm people’s hearts.

“If a child has a talent it should be seen and nurtured and she is too young to push herself forward, so I do it for her.

“Her teacher and I often communicate.

“I encourage Mimi every night before she goes to bed with written affirmations and I tell her how good she is at things. ”

‘The main role is best for my girl’ 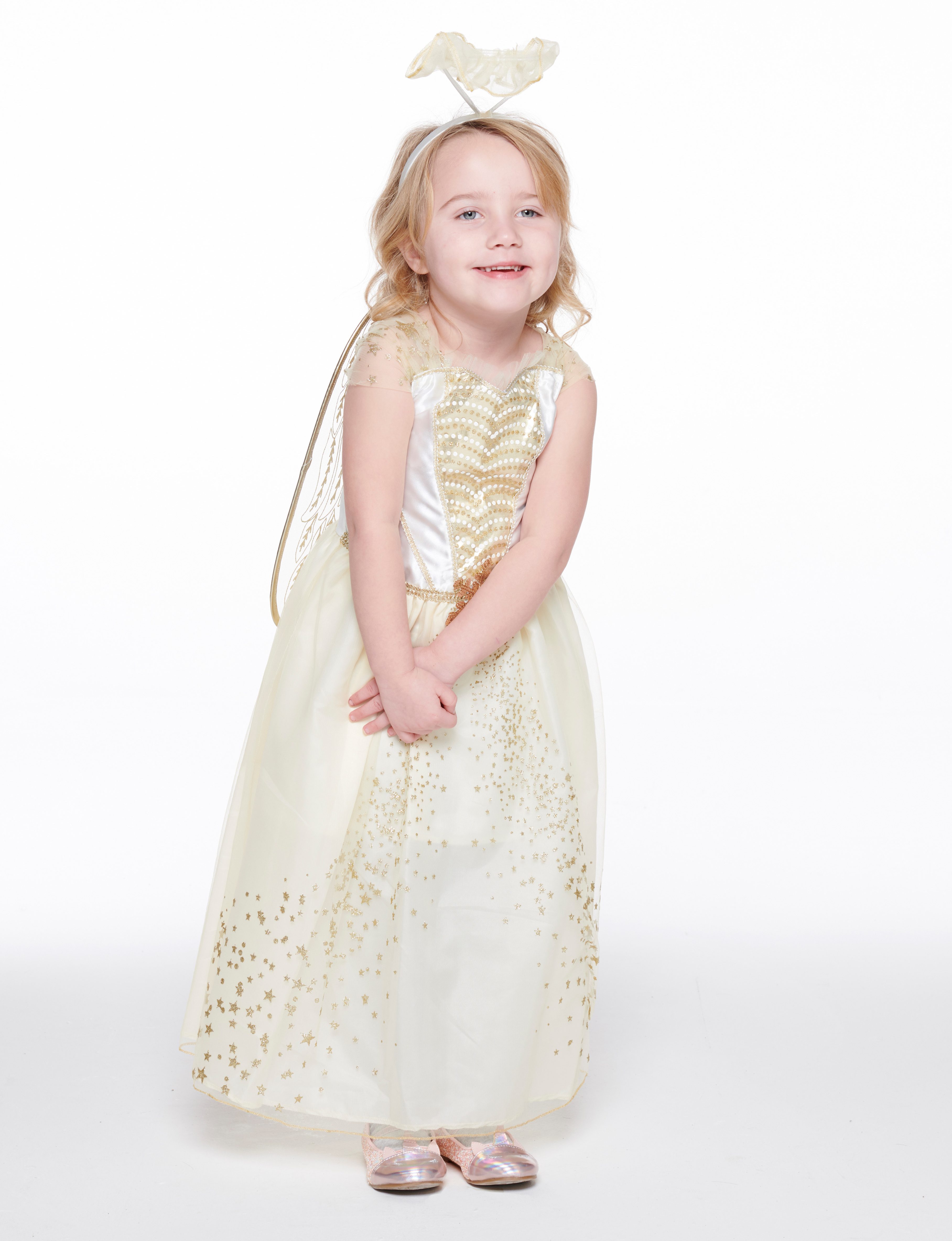 “I wanted my daughter to get the best part, as I was always quite shy. It is great for her confidence and self-esteem.

“Darcy’s school isn’t doing a nativity play with the Reception class this year, so instead she will perform at our local church. She is singing a solo of Away In A Manger as Angel Gabriel and will also do a duet. I’m so looking forward to it.

“I take Darcy to elocution lessons twice a week. She is so cheerful, friendly and enthusiastic.

“Because I know how much she likes performing, I was desperate for her to get a good part in a Christmas show. 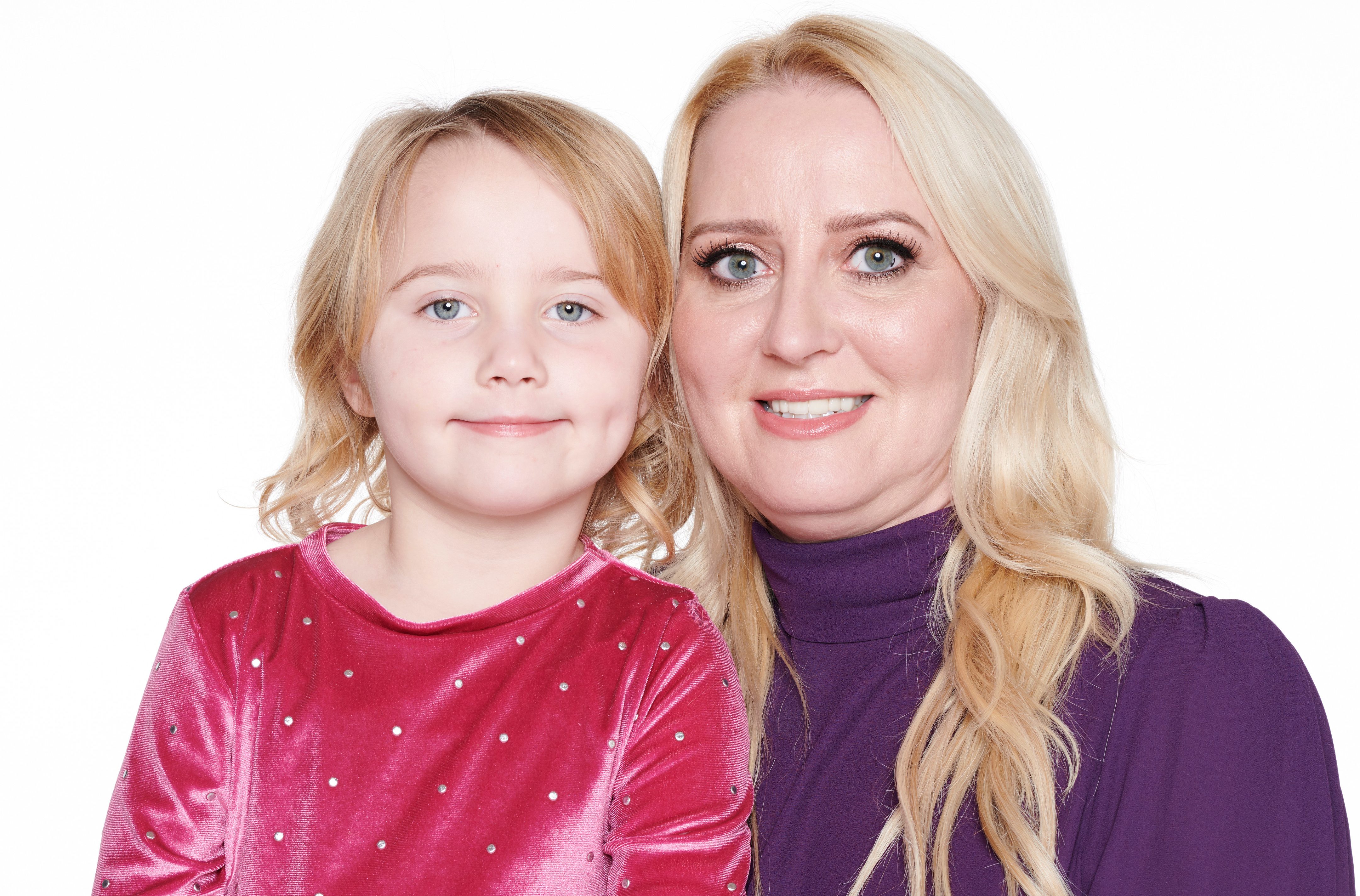 “Everyone I know has been pleasant to my face about Darcy, but you never know what they are saying behind your back. I don’t take any notice anyway because I know what is best for my daughter and that is to have the main role.

“Every time she performs in public it helps build confidence, which will be a help when she’s older.

“I used to be shy when I was little and I wish I’d had more self-belief to sing and dance.

“Darcy is an extroverted little girl who loves to perform and I love to watch that. ”

‘Knows his lines …both of them’ 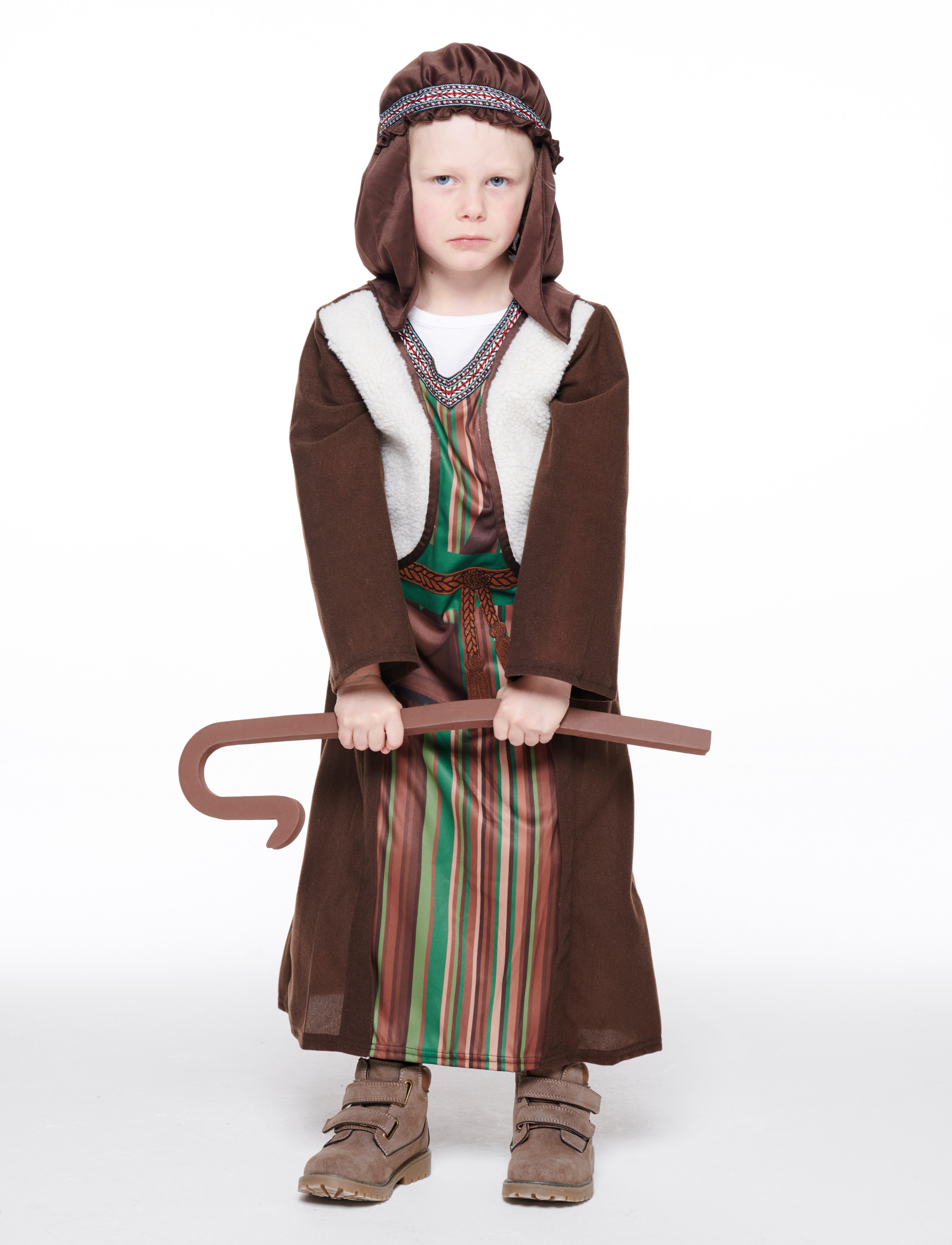 PR EXECUTIVE Emma Copeland, 37, is fuming after her four-year-old son Luca missed out on the starring role in his school nativity. Single Emma, from Bromley, South East London, says:

“Last year, Luca was the king in the play and he was so good at it.

“When he told me he was the shepherd this year, I couldn’t believe it. I sighed, but quickly realised I shouldn’t bring him down.

“I don’t want him to feel like he has failed. He only has two lines this year. 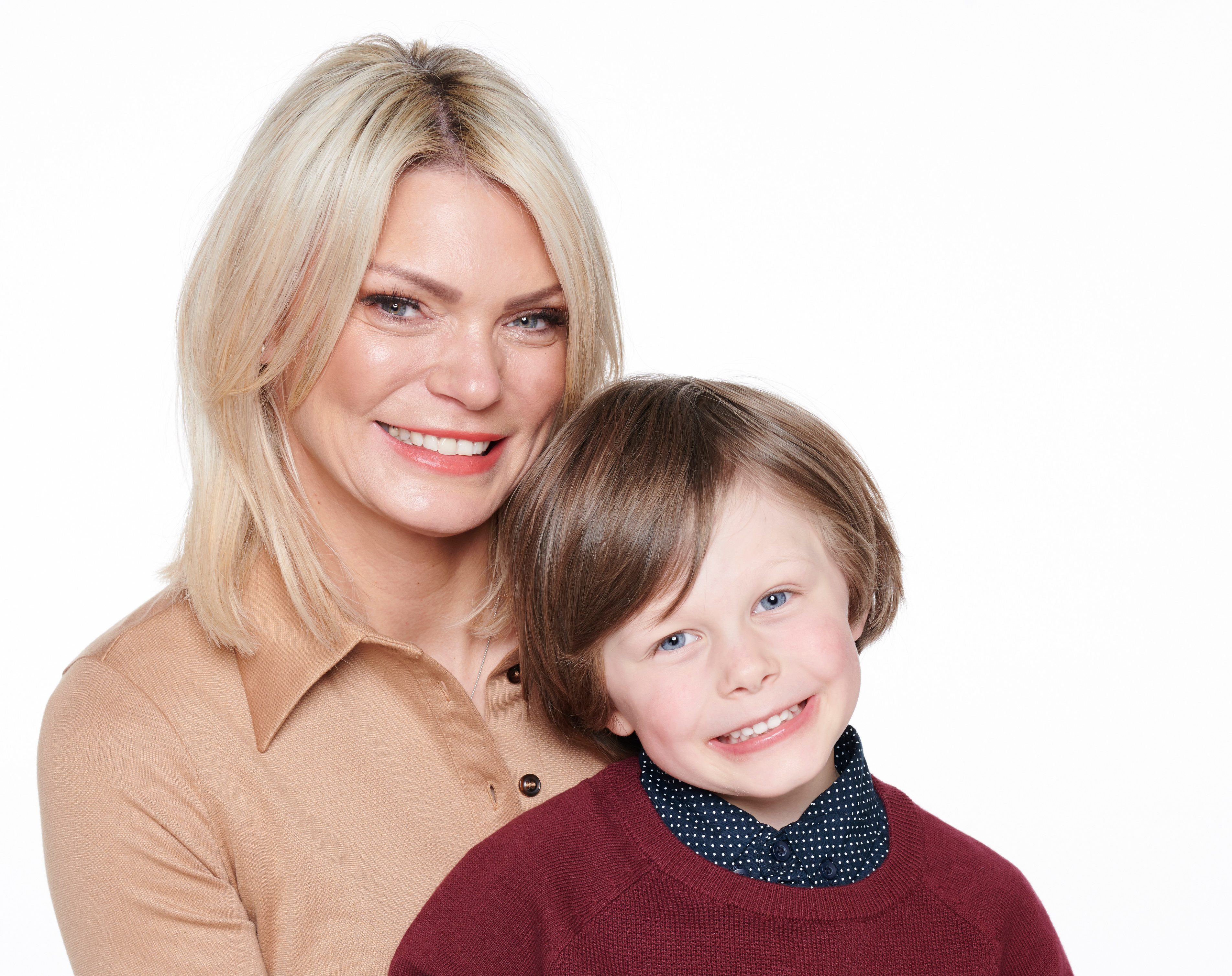 “I started wondering what I could do next year to ensure he doesn’t go lower down the nativity chain. I think this has happened because he moved schools. He went to a nursery last year.

“Next year I am going to do everything I can to make sure he isn’t the shepherd. I will try to get him a bit more involved in competitive activities, so even things like chess, sports and acting.

“I went to stage school when I was younger and did semi-professional dancing. He needs to do some extracurricular work to come out of himself. However, he will have the best shepherd costume I can find for his role this year.

“I have a competitive streak in me, so this is where it all stems from.

“It is just kicking off now that he is in school.”