A BRIDE spends a lot of time planning her big day -so going along with her every decision is important if it means having a stress-free day.

But one bride took to Facebook to moan about her twin sister who outright refused to wear the dress she had picked out for her – even saying she won't be in the wedding at all. 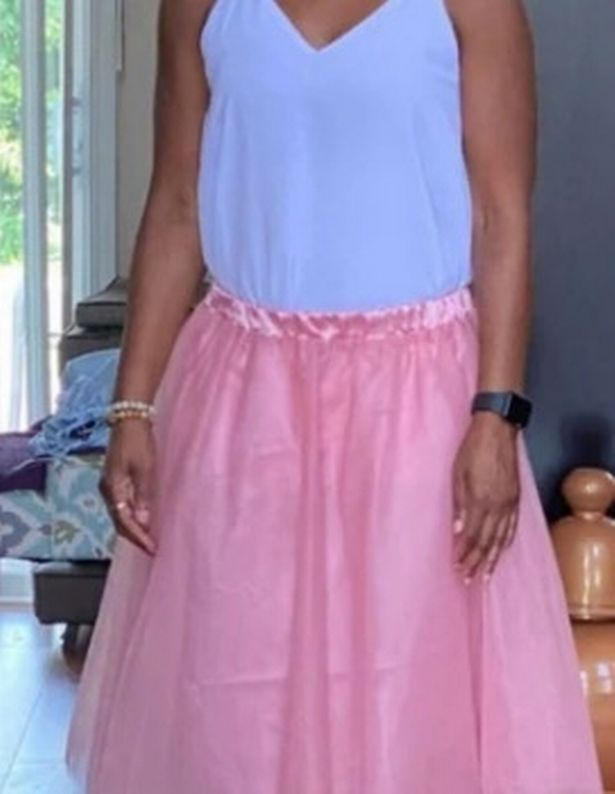 The bride explained: "So I’m a little annoyed my twin sister has decided not to be in my wedding because she doesn’t like the outfits I picked for them to wear.

“I think it’s going to be cute, but she has been very difficult,” she added.

After sharing a snap of the chosen pink tutu design, Facebook users couldn't help but side with the twin calling the dress "hideous", reported Kidspot.

“I’m actually a twin and if my twin sister tried to make me wear that, I would hope to god I could talk her out of that and pick something not hideous and juvenile,” wrote one. 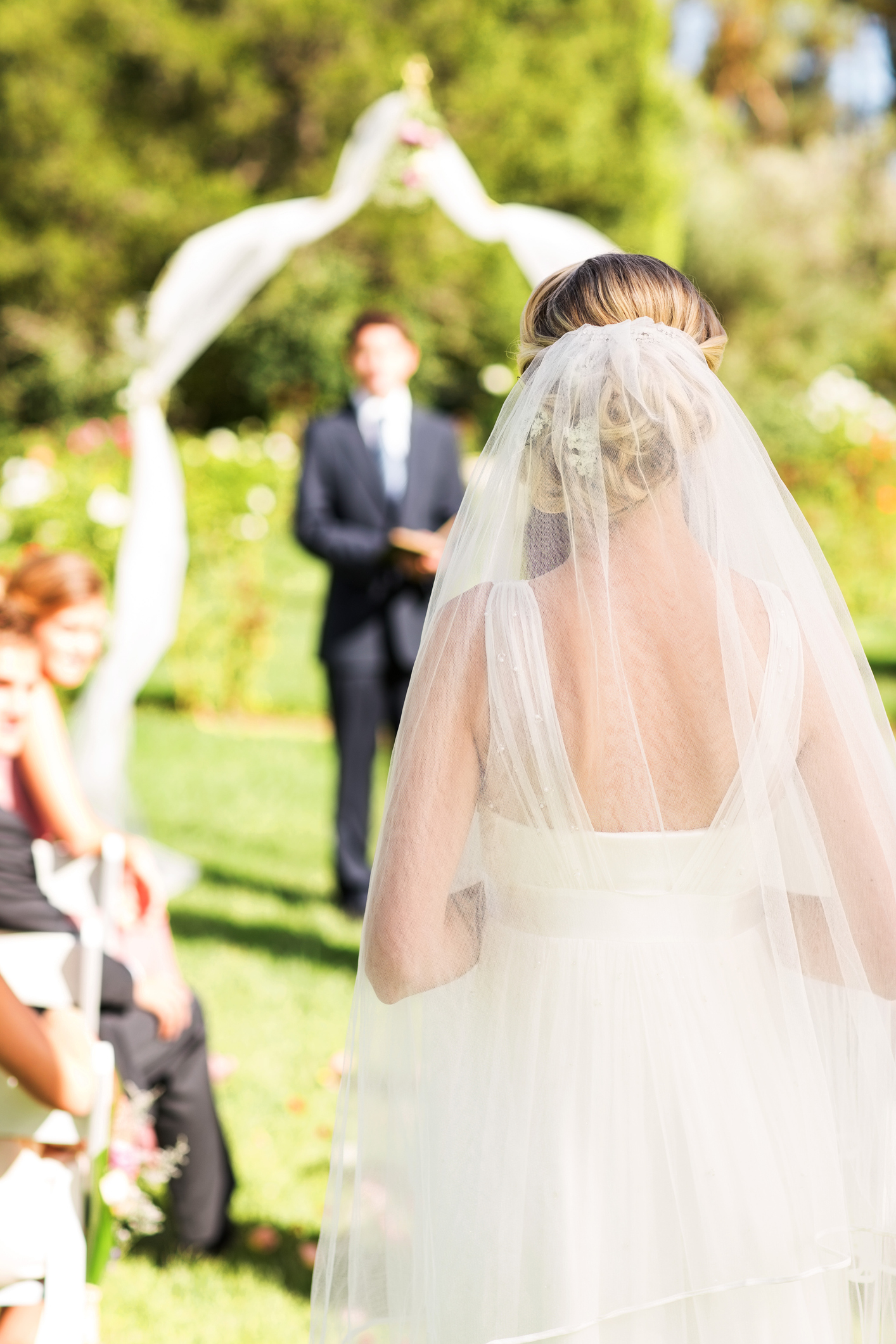 Likening the dress to a fairy-costume, another person wrote: "“Just complete the look with a tiara and a wand. Maybe some dollar store fairy wings and fake pearls, go all out."

And a third joked: “Some child is very upset about her fairy costume her grandma sewed for her being stolen”.

Others took to the bride’s defence and said the twin should “bite her tongue”.

“This isn’t cute but it is not anywhere near ugly enough to refuse to wear it as a bridesmaid in your sister’s wedding,” one person shared.

In more shocking wedding news, this Bride who doesn’t have kids threatens to sack pregnant bridesmaid because she ‘won’t be able to handle’ the job.

And this sassy bride sent a passive aggressive thank you note to her friend who wore white to the wedding.

Meanwhile, a bride’s mate spots her £7.5k engagement ring is a fake worth a tenner and her fiance’s been paying it off for TWO YEARS.