ANYONE who has ever been dumped by someone they really liked will know the gut-wrenching pain of finding out someone doesn't feel the same way about you.

But instead of crying under the duvet and using his breakup as an excuse to eat junk food, one bloke managed to see the funny side of his heartbreak by posting a job advert for his next girlfriend. 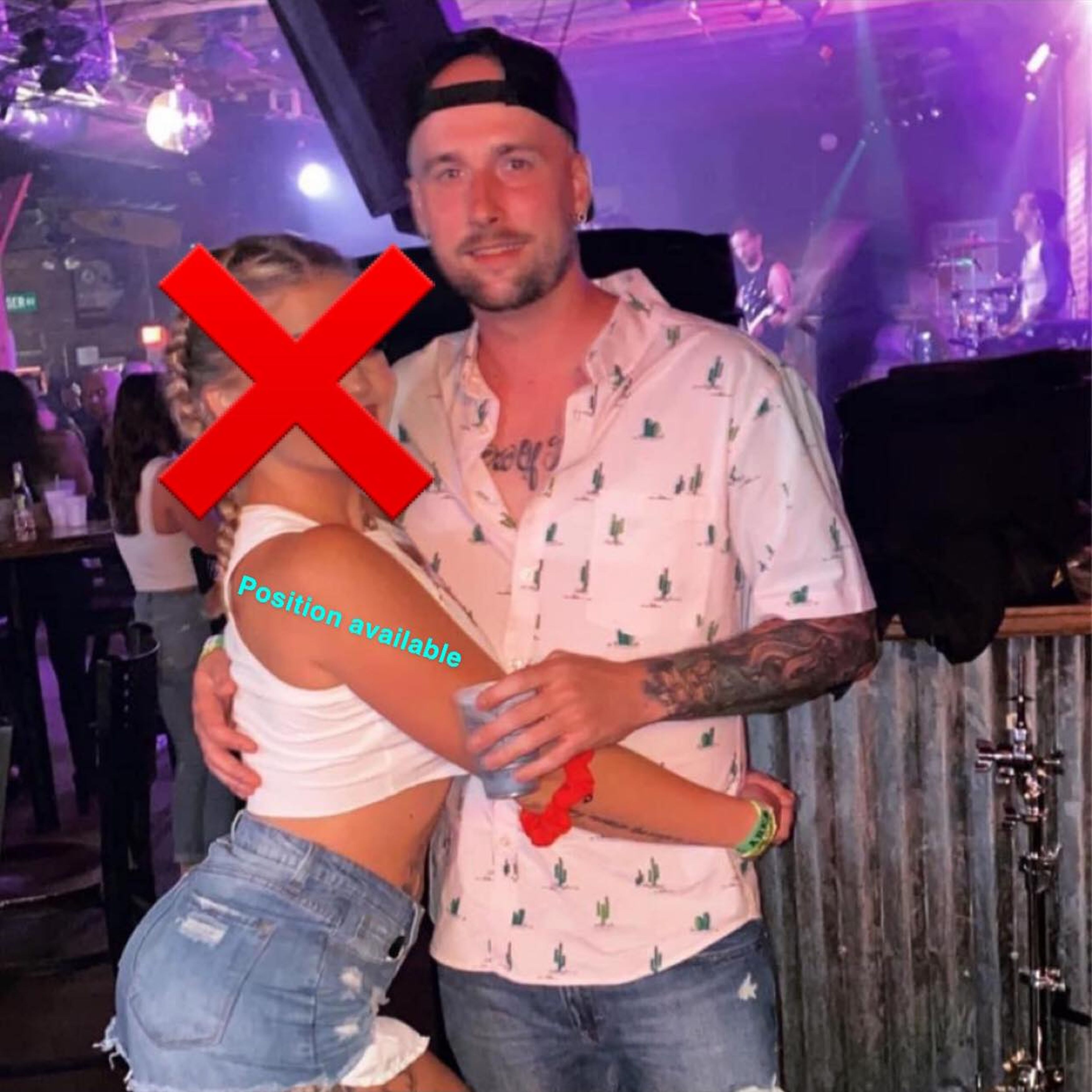 The tongue-in-cheek vacancy features a photo of cheeky fella Aaron Adams and his ex Sidney Shelby, with her face crossed out and 'position available' in its place.

The couple were together for eight months before she dumped him for her boss, who she developed 'intense, strong feelings' for her new beau on the first day of her new job at a tattoo parlour.

Aaron, who works as a welder, says he didn't have many nice photos of himself, so after the breakup, he simply placed a big red cross over Sidney's face in his profile photo.

He admitted: "I kind of got the idea from Sidney. She kept going on and on about me needing to change my picture. 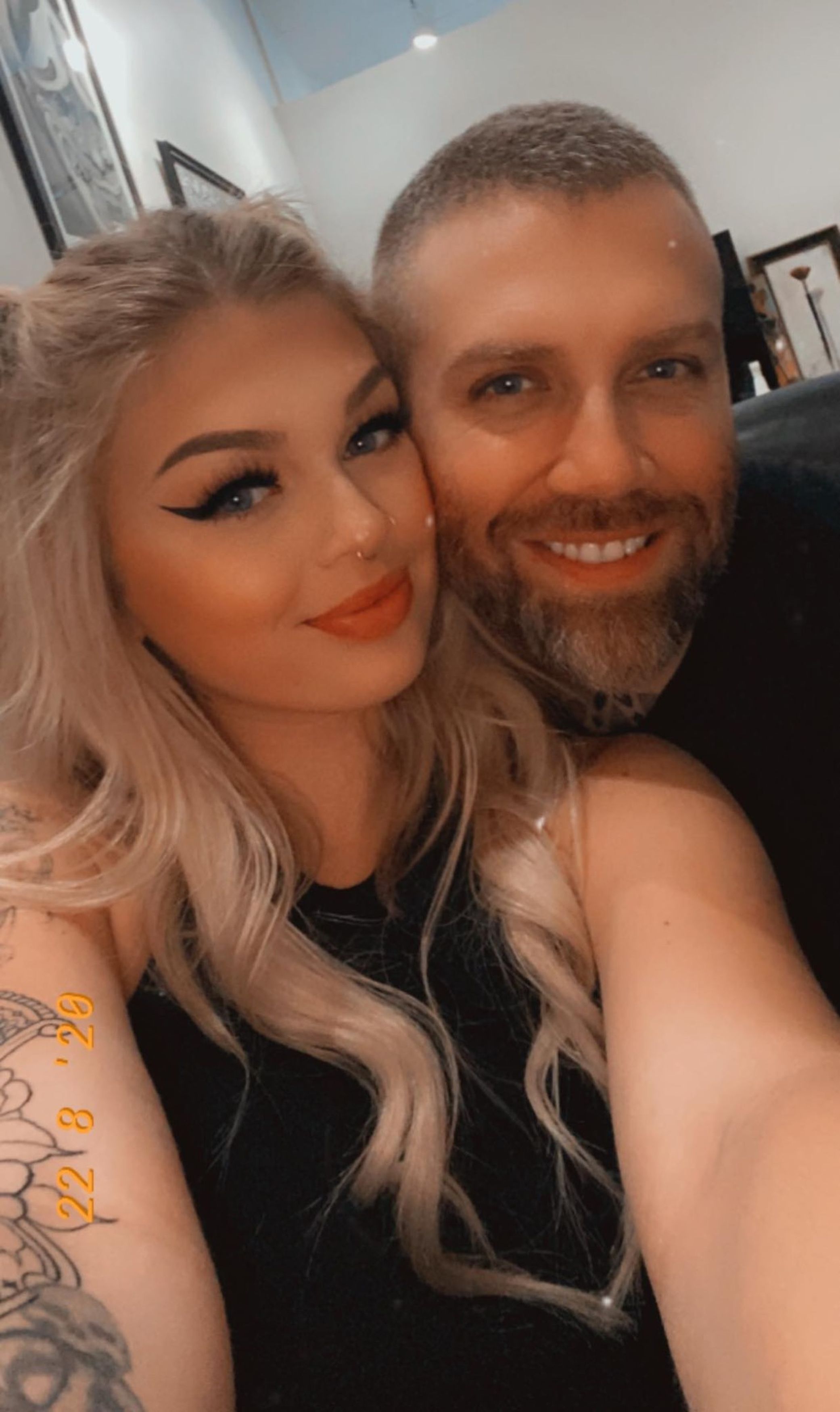 "She said 'I don't care if you have to crop me out or scribble me out, I just don't want to be in your profile picture any more'. So I took that idea and ran with it.

"Being a guy, I don't take a whole lot of pictures. I happened to really like that one so I just used my ingenuity and put an 'x' over her face and wrote 'position available.'"

The tattooed bloke has since won many admirers around the world. 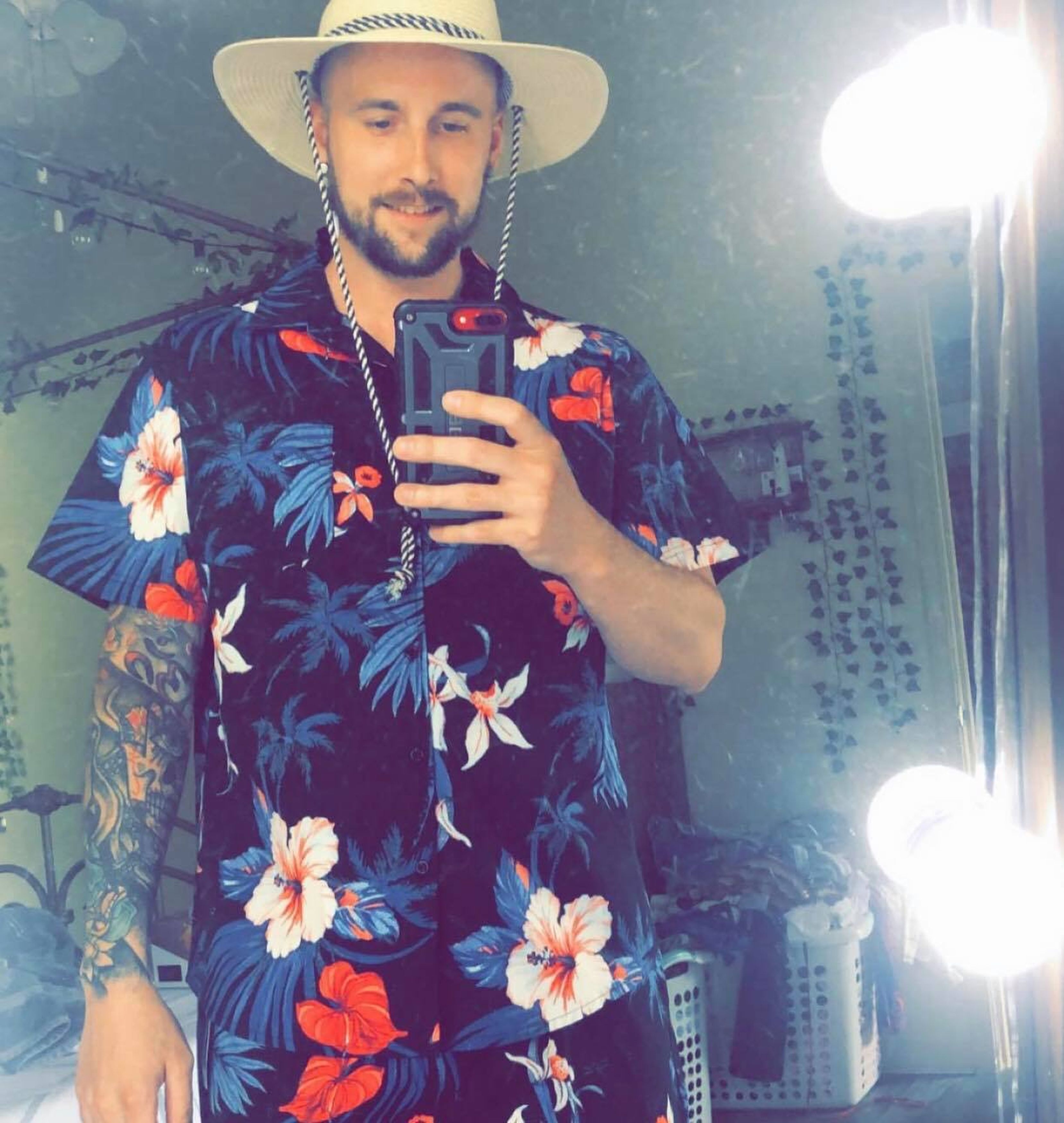 Aaron, who lives in Alabama in the US explained: "I never expected it [the post] to be anything like it is. People have made TikTok videos about it, photoshopped themselves in the picture.

"I'm completely in shock since the post went viral. I've had a couple of girls from Australia reach out but that's on the opposite side of the world so doesn't really help me.

"I even had some university students ring me from Canada and they said they wanted to do an astrological chart on me to see if I was a good person.

"The majority of people who have reached out have been from the UK or Australia. I have had some offers to fill the position, but none from nearby." 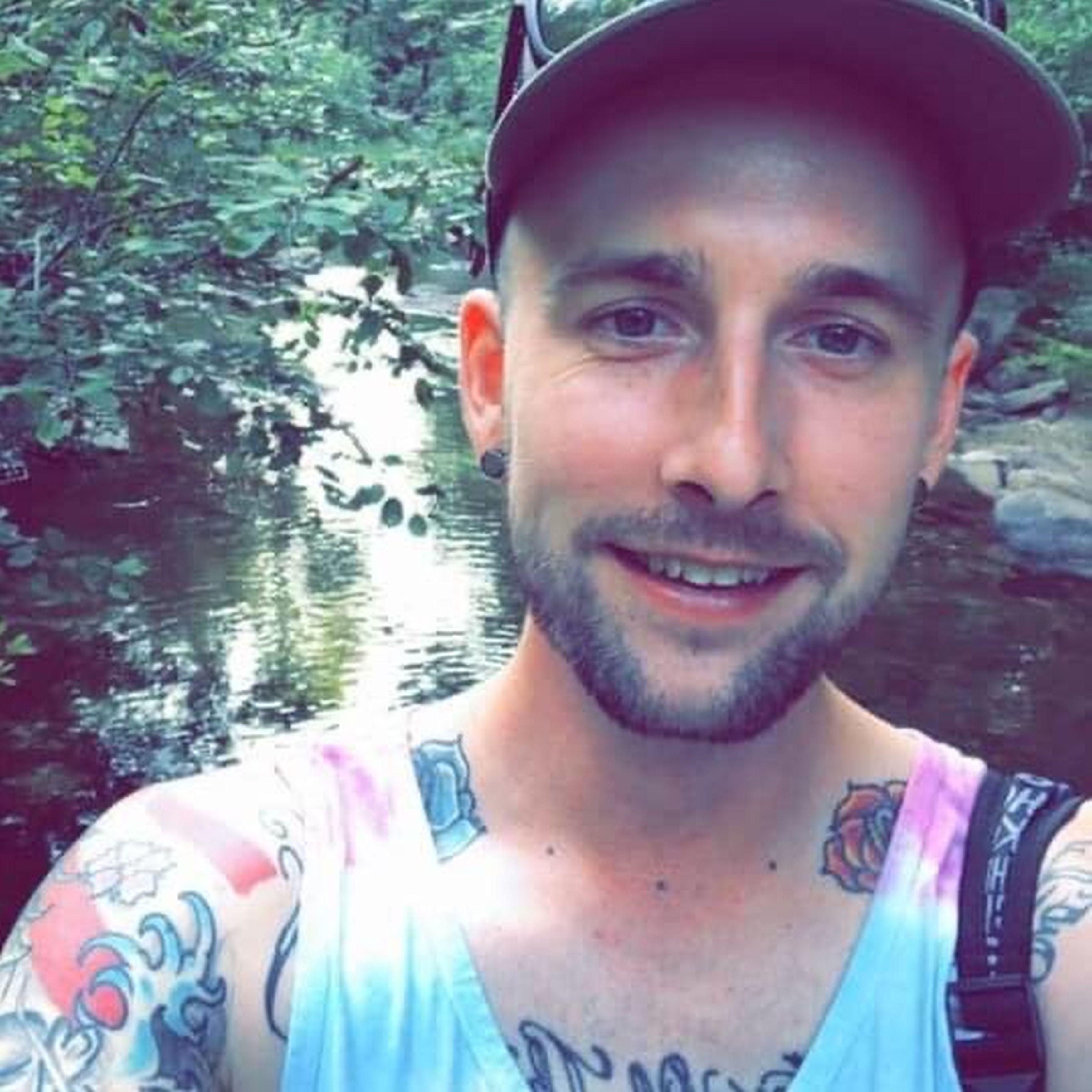 His hilarious photo has since gone viral online, racking up more than 13,000 likes on Facebook.

Sidney said she knew she was immediately attracted to the owner of the tattoo shop after starting work as an apprentice.

She said: "Immediately knew I was attracted to the owner, my mentor, the new boyfriend, which is how I knew I wasn't in love with Aaron. 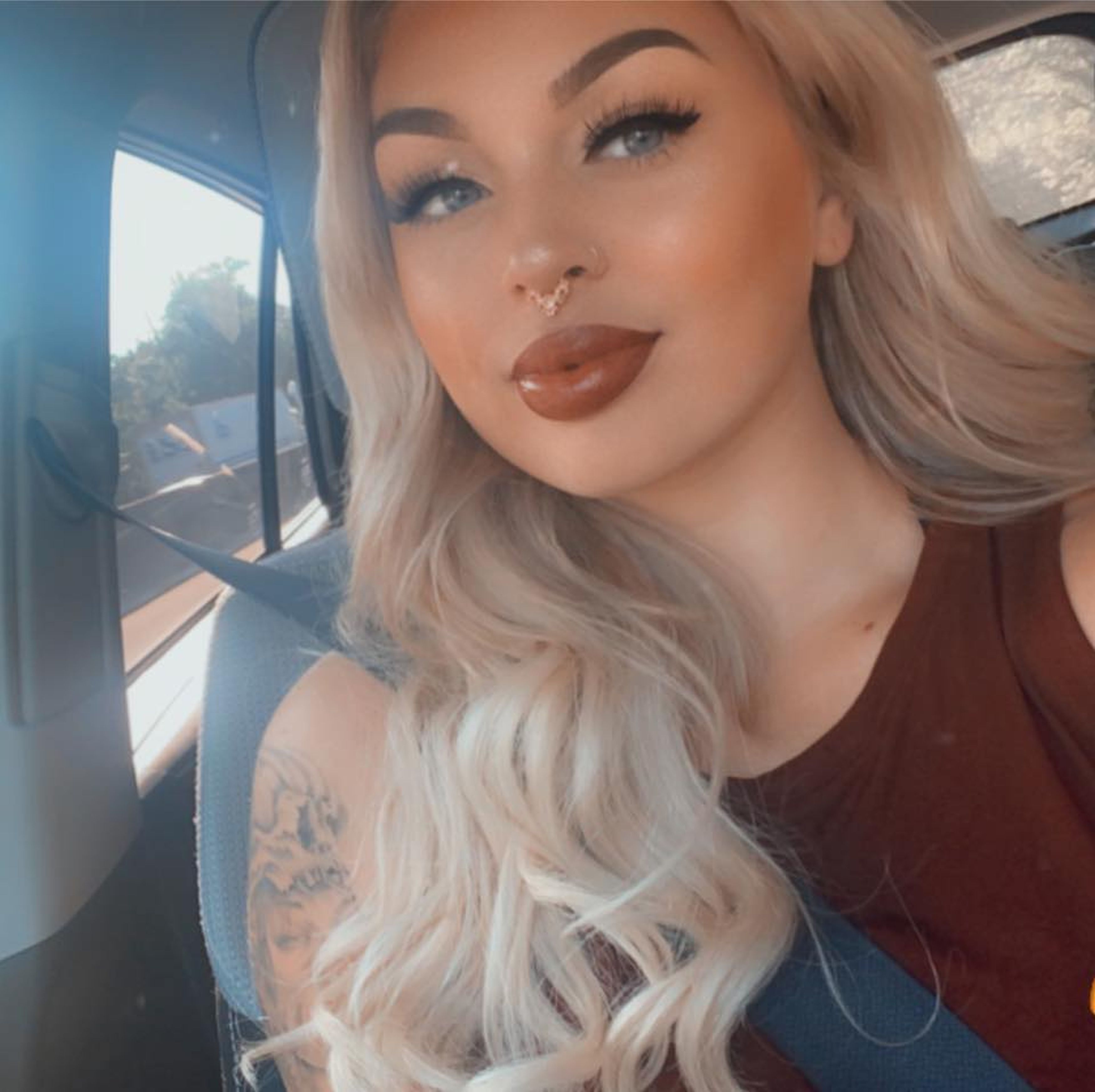 "So, I went home, and told Aaron, 'I want to break up. I'm attracted to my boss, I'm having very intense, strong feelings for him and I'm going to do something with him eventually'.

"I also told him 'I'm only telling you this so you can know why I want to break up, because you deserve honesty and a clean break instead of me cheating and sneaking behind your back'."

Aaron said: "It was a bad situation. She decided she liked her boss after two days in a new job. She worked with him and decided that she liked him more."

His witty post has won plenty of praise online, with one person commenting on the photo to tell him he had 'won the internet'.

Sidney was shocked by the public interest in the post – but she wishes her ex well.

She said: "At first, I was really in shock. As far as I knew, we were completely fine.

Sidney said: "The only thing I have to say, is I hope he can grow up, stop acting like a victim and find peace."

We previously told you how one bloke was banned from Tinder for catfishing… and it was all because of a bizarre Baby Yoda photo.

For more relationship news, a bloke reveals why you should never ask "what are you looking for" while online dating and how it’s an instant turn off.

And this bloke was left stunned when his wife divorced him for leaving dirty plates by the sink.