A MUM has revealed a piece of useful advice passed on to her by an A&E nurse when she rushed her four-year-old to hospital following a fall.

Netmums editor Wendy Wood, from Surrey, took to Facebook to share the tip after her daughter, Grace, fell in the playground on her first day of school. 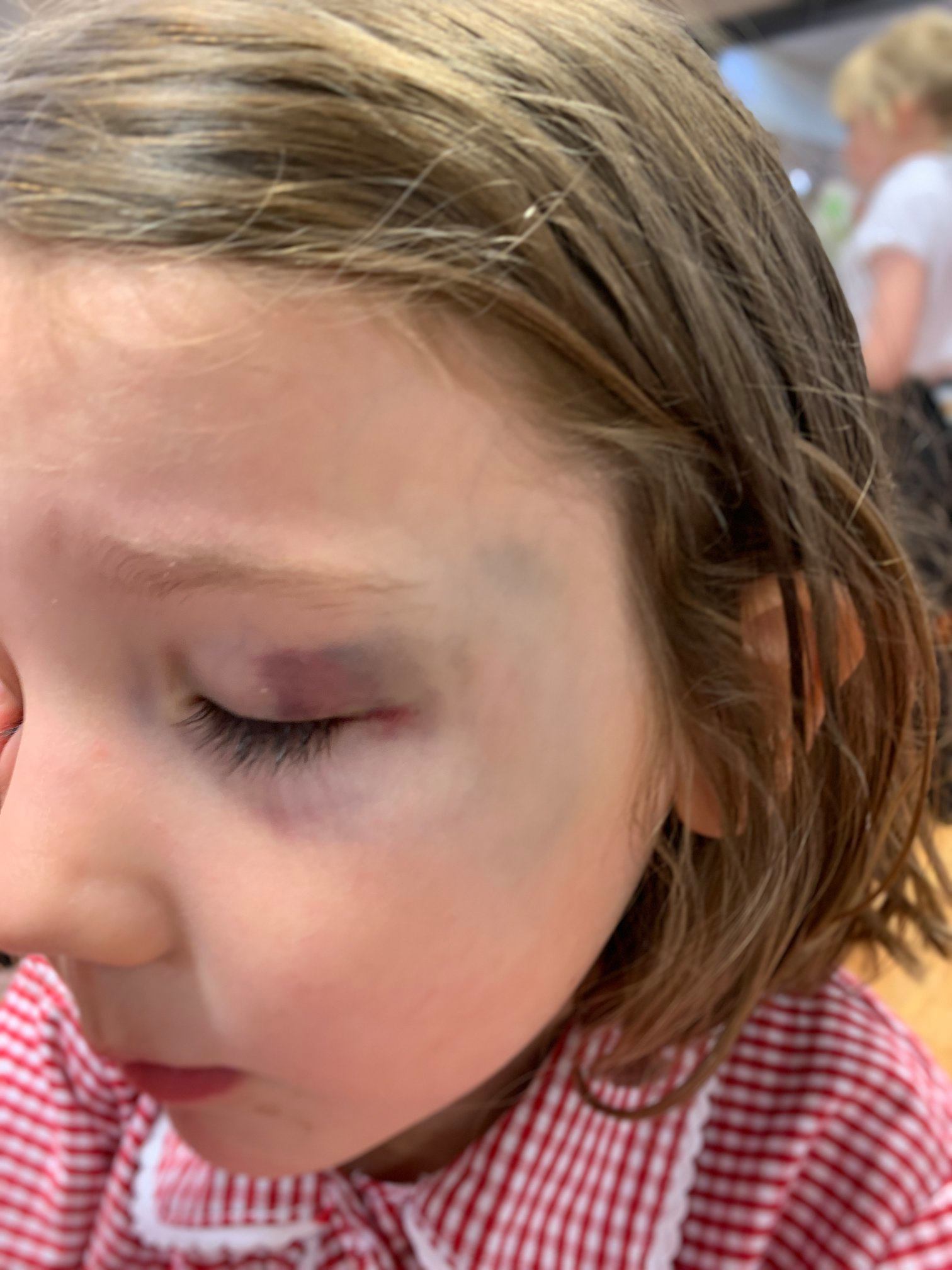 The little girl was left with a bruised eye and cheekbone and when Wendy arrived at the hospital, a nurse in A&E told her how she could check if her daughter had broken a bone in the future.

"If your child has bashed their face and you're worried they may have broken a bone, give them a Haribo to chew. 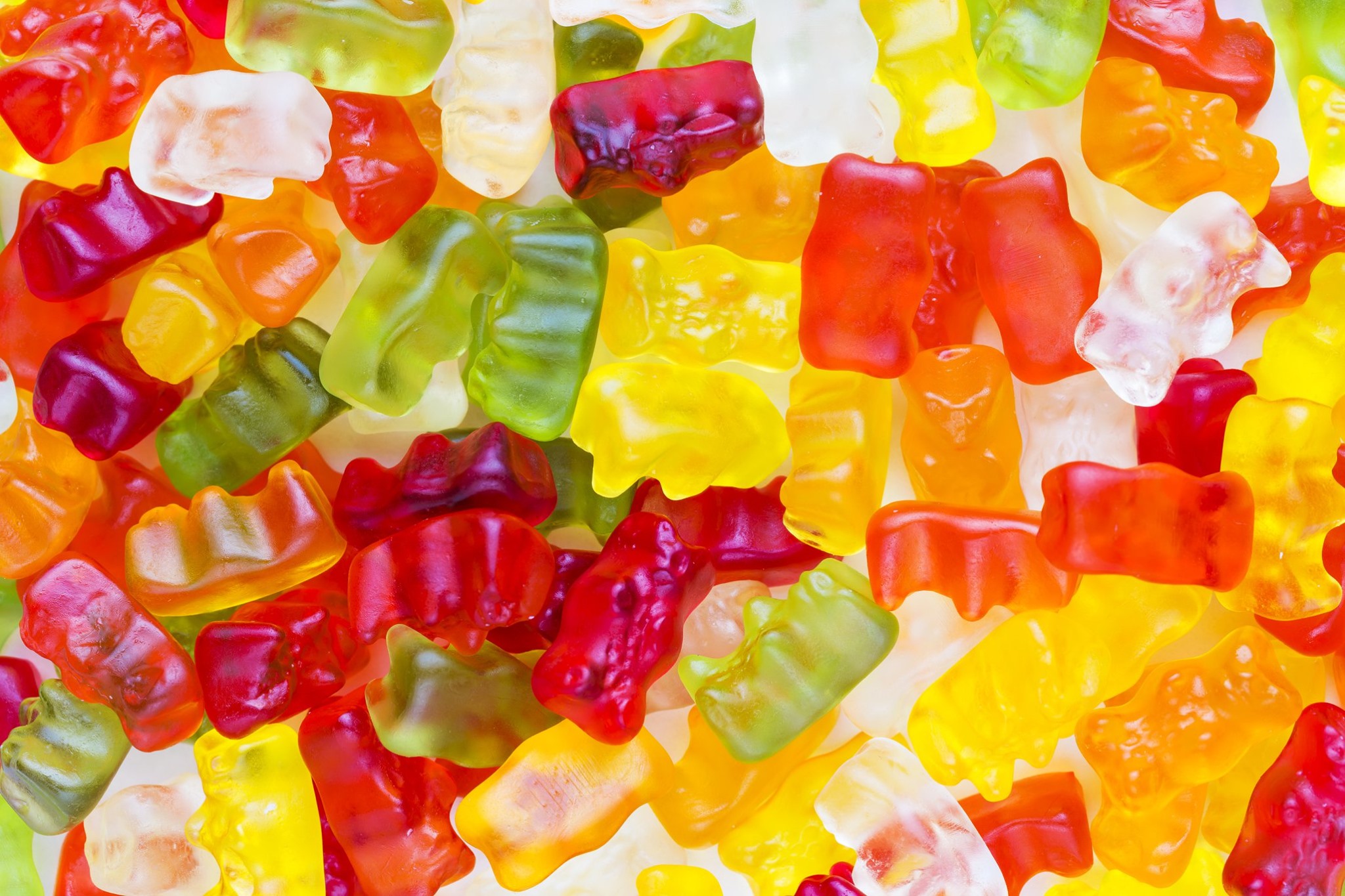 Many mums and dads were divided, however, with one commenting: "Mmmm not quite sure I’d be relying on this."

While another said her son would "still eat it even with a broken cheekbone".

One mum agreed, writing: "You’re joking! She’d chew the hell out of a sweet – broken bone or not! And crawl to get one with a broken leg!"

One person, who explained she's a paediatric first aider, was not impressed with the nurse's advice, commenting: "Or just take a child to A&E and let them decide?

"If a child came in with a facial injury like the picture I wouldn’t offer a sweet I would go to A&E and I’m a TA and paediatric first aider in a school.

"As the injury was at school they should inform you as a parent to get her checked at A&E as well." 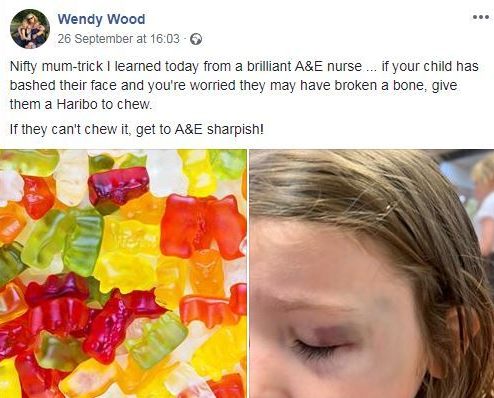 Others, however, were impressed with one calling it a "genius idea".

One mum commented: "I will try this thanks, it will save me hours."

While another said: "I feel this might be something to remember in the future!"

And another wrote: "I think we could use this info with our clumsy kid!"

Despite the mixed opinions, it's always best to seek help from a medical professional if your child does suffer from a fall.

In other parenting news, we told you how one mum comforts her daughter with separation anxiety using heart-shaped ‘hug button’ which sends her a cuddle at school and ‘charges’ when holding hands.

We also revealed mums are going wild for Poundshop’s head lice repellent… and it works as a detangling spray too.

And we showed you how the mum who gave birth via cesarean says she ‘nearly died’ after C-section infection was ‘eating her insides’.