He wrote about his relationship with his own father, Barack Obama Sr., in his book “Dreams From My Father.” Early in his presidency, Obama hosted a town hall meeting on the trials of fatherhood during his Young Men’s Barbeque in 2009. He always seemed happiest when he was kicking it with the kids at the White House Easter Egg Roll or visiting schools around the world. 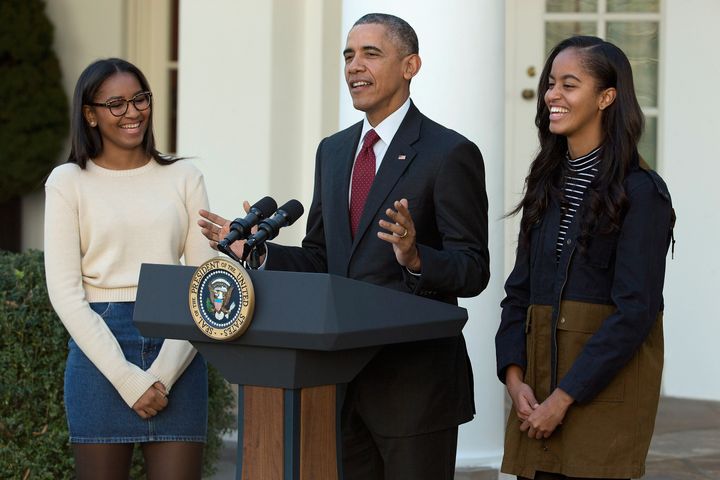 And of course, the former president consistently expressed support for his two daughters, Sasha and Malia, during their years in the White House and as they have grown into young adults.

Many dads could learn a thing or two about leading a family from the former leader of the country. This Father’s Day, we look back at times when the former president offered some tough, yet loving, advice to fathers on what it takes to raise smart, powerful, compassionate children who may make the world a better place. 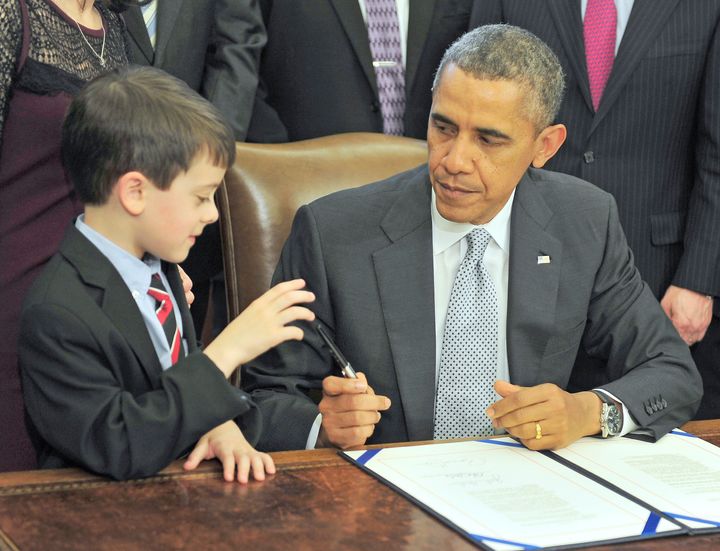 On Being A Man

“What makes you a man is not the ability to have a child — it’s the courage to raise one.” ― Father’s Day speech, Apostolic Church of God in Chicago, 2008

On Being A Father

“As fathers, we need to be involved in our children’s lives not just when it’s convenient or easy, and not just when they’re doing well — but when it’s difficult and thankless, and they’re struggling. That is when they need us most.” ― Op-ed in Parade magazine, 2009 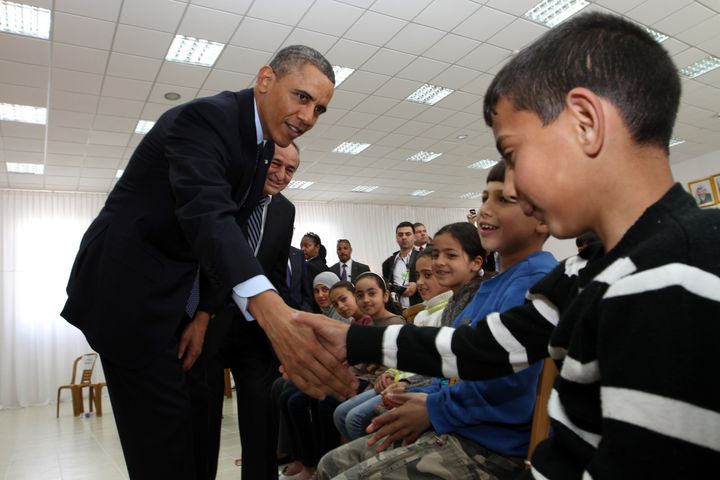 “We need to show our kids that you’re not strong by putting other people down — you’re strong by lifting them up. That’s our responsibility as fathers.” ― Father’s Day speech, Apostolic Church of God in Chicago, 2008

“It’s up to us to say to our daughters, don’t ever let images on TV tell you what you are worth, because I expect you to dream without limit and reach for those goals.” ― Father’s Day speech, Apostolic Church of God in Chicago, 2008 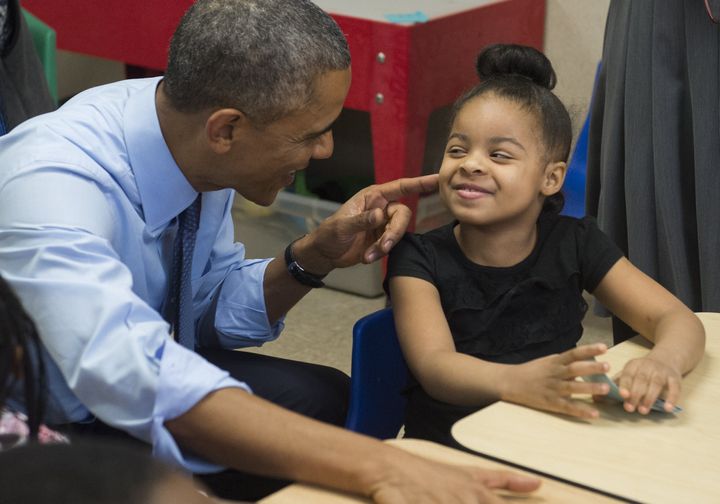 “It’s up to us to tell our sons, those songs on the radio may glorify violence, but in my house we give glory to achievement, self-respect and hard work. It’s up to us to set these high expectations. And that means meeting those expectations ourselves. That means setting examples of excellence in our own lives.” ― Father’s Day speech, Apostolic Church of God in Chicago, 2008

“Michelle and I know that our first job, our first responsibility, is instilling a sense of learning, a sense of a love of learning in our kids. And so there are no shortcuts there; we have to do that job. And we can’t just blame teachers and schools if we’re not instilling that commitment, that dedication to learning, in our kids.” ― Remarks on No Child Left Behind flexibility, 2011 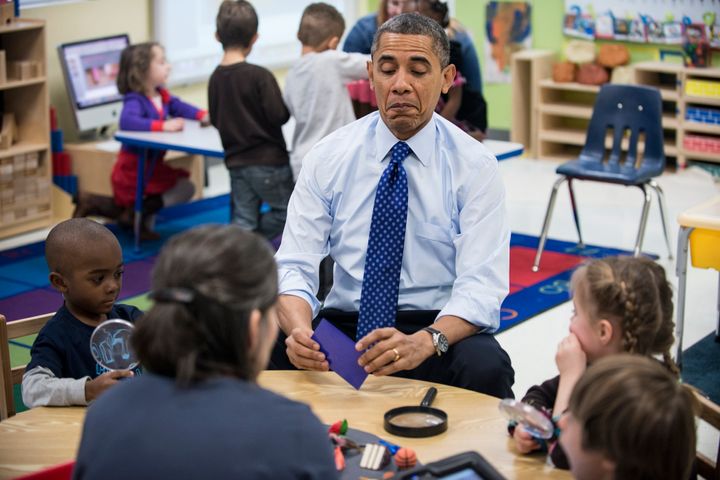 “I’m still practicing, I’m still learning, still getting corrected in terms of how to be a fine husband and a good father. But I will tell you this: Everything else is unfulfilled if we fail at family, if we fail at that responsibility.” ― Morehouse College Commencement speech, 2013

On A Father’s Strength

“Whether biological, foster, or adoptive, they teach us through the encouragement they give, the questions they answer, the limits they set, and the strength they show in the face of difficulty and hardship.” ― Father’s Day proclamation , 2012 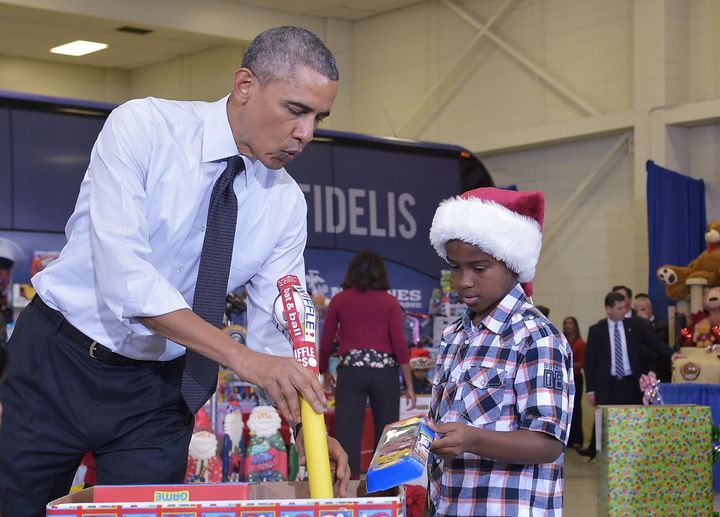 On A Father’s Duty

“Every father bears a fundamental obligation to do right by their children.” ― Father’s Day proclamation, 2012

“In the end, that’s what being a parent is all about — those precious moments with our children that fill us with pride and excitement for their future, the chances we have to set an example or offer a piece of advice, the opportunities to just be there and show them that we love them.” ― Father’s Day address, 2011

“Above all, children need our unconditional love — whether they succeed or make mistakes; when life is easy and when life is tough.” ― Father’s Day address , 2011 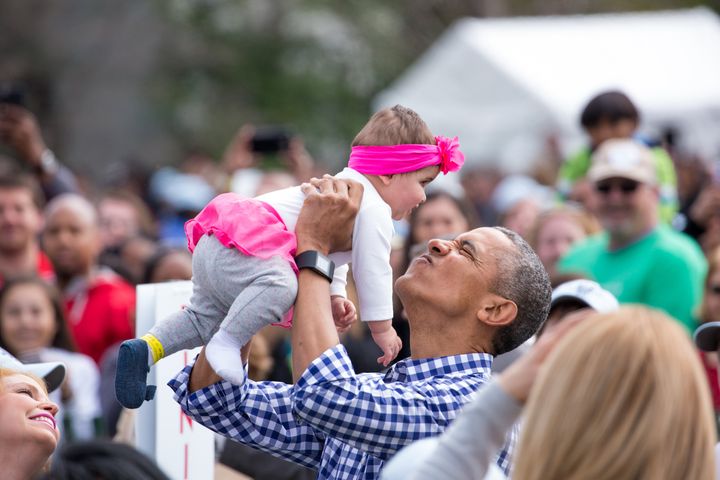