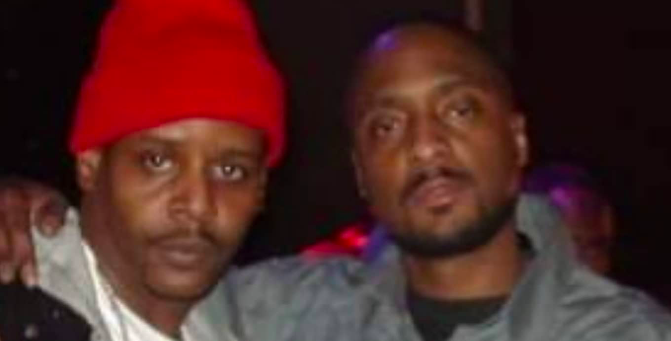 Rappers Murdock and 12 O’Clock were killed on Tuesday in Oregon.

The stars, who were members of the Wu-Tang Clan affiliated group Brooklyn Zu, were found shot dead in Portland this week, with Fox 12 reporting that the shooting took place at around 5.19am local time on Tuesday.

Authorities were called to the scene with reports of shots fired in the 3600 block of Northeast 82nd Avenue, where they found two people dead and three others wounded.

One person remains hospitalised with life-threatening injuries, according to Oregon Live.

A statement from Portland police read: ‘Officers searched the area for suspects, but did not locate any. This is an ongoing investigation and any additional information will be released at the direction of detectives.’

Autopsies will be carried out to determine the cause and manner of death of the victims.

While police did not immediately identify the victims, it was later confirmed on Wednesday that Odion Turner, 42, known as 12 O’Clock, and David Turner, 45, known as Murdock, were the names of the deceased.

12 O’Clock’s son Divine Turner had earlier confirmed on social media that his father had died.

He said: ‘So I’m out of town away from home on business and I get the call that they murdered my father. I don’t know what to do.’

Turner captioned the video: ‘It’s a sad day for me… They assassinated my father in #Oregon.’

12 O’Clock’s wife of over 20 years Princhesca Rainier Turner wrote on Facebook that on the same day her husband was killed, their eldest daughter had welcomed a son.

She wrote: ‘How could one day bring so much joy and so much pain? I just can’t wrap my head around this.  My heart doesn’t know how to separate being empty and full at the same time.

‘Happy Birthday Seven, Grandma loves you so much! Your Grandpa was so anxious to see you. My heart aches that couldn’t happen. Divine, our baby and her baby are doing good. You were right, he looks just like her. RIP Divine and Murdock Love you both. Always and Forever.’

Brooklyn Zu made their debut on Ol’ Dirty Bastard’s 1995 record Return to the 36 Chambers: The Dirty Version. on the track Protect Ya Neck II the Zoo.

The group was made up of the Turner cousins, Raison the Zu Keeper, Buddha Monk, Shorty S***stain and Judah Priest, and were closely affiliated with ODB, aka Russell Jones.