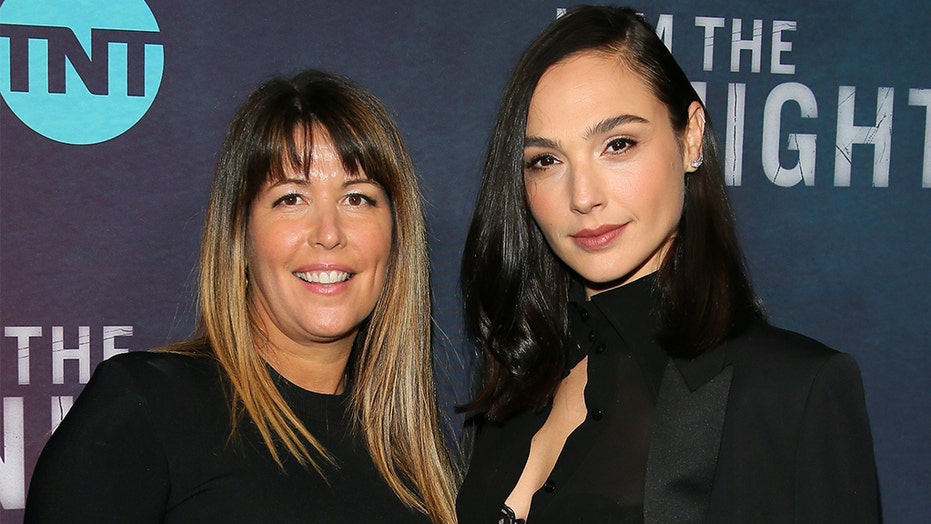 Fans are one year away from the debut of the new "Wonder Woman" movie — and to mark the major milestone, director Patty Jenkins and star Gal Gadot are giving a first look at the film's poster.

"By now you’ve heard: WB isn’t going to Hall H this year. We’re so sad to miss you there!" Jenkins, 47, tweeted on Wednesday, referring to Warner Bros.' absence at this summer's San Diego Comic-Con.

"And waiting until Dec. to start our official #WW84 campaign in full–  But the truth is… we can just… barely… wait…" she added alongside a colorful photo of Gadot, 34, dressed as the Amazonian superhero. Underneath the picture, the hashtag #WW84 and June 5, 2020 can be seen.

Gadot also couldn't contain her excitement for the sequel, taking to Twitter to share the poster as well.

"I cannot wait to share #WW84 with you all!! Until then we thought you might want to see this.." the actress wrote in response to Jenkins' post.

The first "Wonder Woman" — released in 2017 – was a major blockbuster for Warner Bros.' DC Comics franchise. The film earned more than $800 million globally and also became the most successful live-action film to ever be directed by a woman.