Stepping out further from the shadow of “America’s Got Talent,” singer Brian Justin Crum is in wistful mode on “I & U,” a new song that finds him yearning for an unattainable lover.

HuffPost got an exclusive first listen to the track, which Crum views as a counterpart of sorts to his earlier tune, “Circles.” Just as “Circles” traced the highs and lows of a tumultuous relationship, “I & U” is an ode to heartache and the emotions that linger long after a romance has died.

“I’m telling a lot of stories that I’ve wanted to tell for a long time, but I was little too nervous to talk about,” Crum, who is gay, told HuffPost of the new song. “I grew up doing musical theater, so from the time I was six years old, I was told to butch it up [but] I’ve always been queer.”

“I kind of carried that weight around my shoulders for so long,” he continued. “With ‘Circles’ I wanted to tell the story of a past relationship and I wanted to showcase what that relationship looked like between two men. And I’m doing the same thing with ‘I & U,’ too.”

Based in Los Angeles, Crum came in fourth on the 11th season of “America’s Got Talent” in 2016, and has been building a solo music career since then. He returned to the TV talent show circuit on “America’s Got Talent: The Champions,” joining other winners and notable participants from the franchise earlier this year. 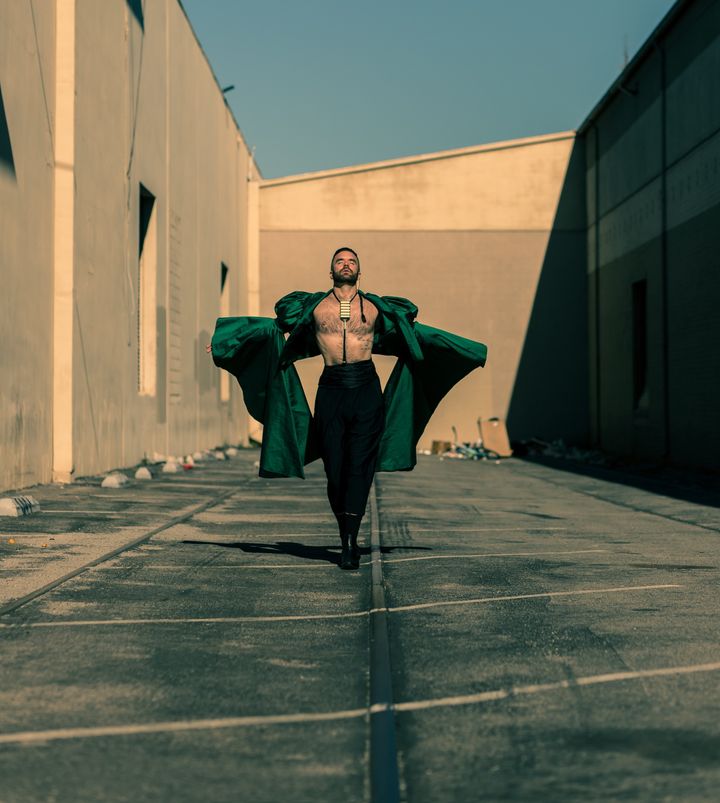 “America’s Got Talent: The Champions” was, of course, helpful in getting Crum back on the national music radar. Collectively, he sees “Circles” and “I & U” as representative of a “new wave of really just trying things for myself” as an artist.

He’s in the planning stages for a full-length album that will showcase those talents further, and hopes to begin expanding the boundaries of his own work in the video for “I & U,” shot as an homage to his “spirit animal,” George Michael and slated to drop later this month.

“I think there was a time after ‘America’s Got Talent’ where I got a bit stuck in trying to be that thing for those people that wanted this person that they had fallen in love with,” said Crum, who also named Freddie Mercury and Céline Dion as influences. “I’ve felt very constricted and very confined by what other people have told me was acceptable my whole life. So this album is really a journey for me. It’s all about self-discovery and finding ownership over myself for the first time.”

“I’m really excited for people to get to see me in a different light, where I’m actually letting what I feel on the inside shine on the outside,” he continued. “I really do believe that when you find and you own who you are, there will be a space for that.” 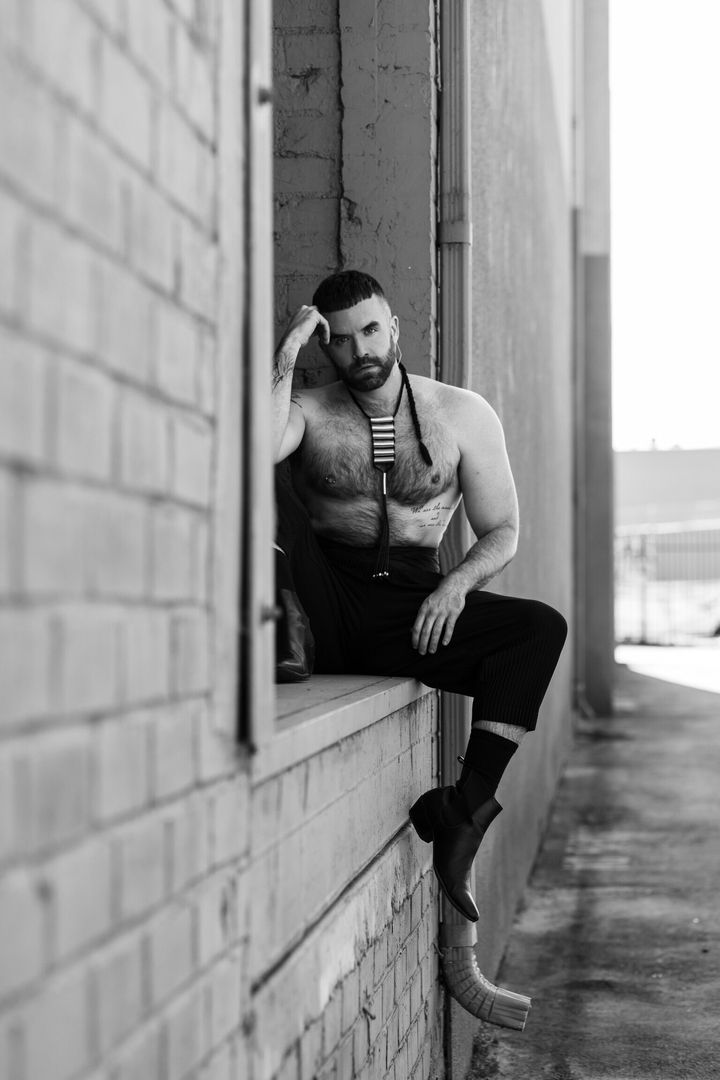