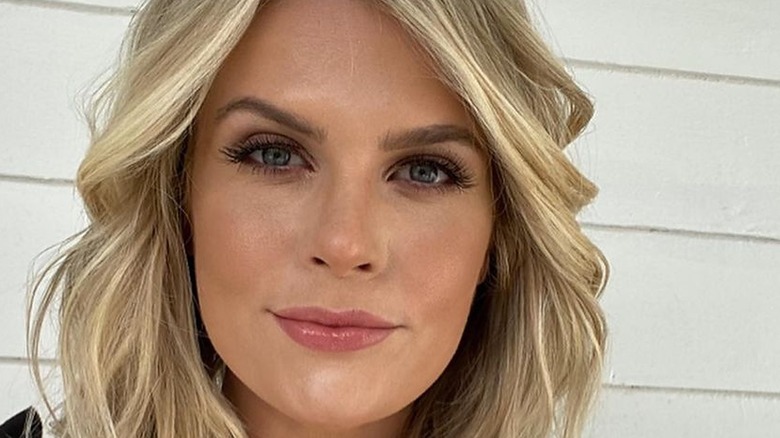 Madison LeCroy set the record straight, saying her love life is not based around money.

Previously, LeCroy dated her “Southern Charm” co-star, Austen Kroll, but the pair broke up in December 2020. “I definitely think that quarantine was either gonna make it or break [our] relationship, and unfortunately, we did not come out stronger,” she told Us Weekly. “We weren’t even in quarantine together. We did for a short period of time, and then I think we both realized that maybe there was just too many things that had happened in the past for us to actually play house for 14 days or whatever it was.”

In January, she had a “new, flirty” relationship with Jay Cutler, the ex-husband of Kristin Cavallari … with whom Kroll was hanging out! During the “Southern Charm” reunion, Craig Conover stated that Lecroy flew “to Miami to f*** an ex-MLB player,” and fans assumed this meant Alex Rodriguez, who was engaged to Jennifer Lopez then. 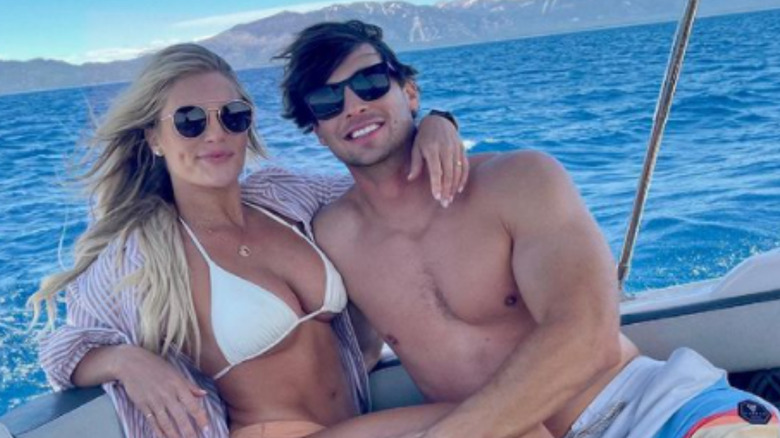 Before all of these rumored romances, LeCroy was married to Josh Hughes. The two were married for five years, broke up in 2015, and share a son, Hudson. “We do coparenting, so we’re 50 percent on, 50 percent off,” LeCroy said (via Bravo TV).

And on Monday, June 14, she went Instagram official with her new man. She confirmed in April she had a boyfriend, and these swimsuit snaps are fans’ first glimpse of him. However, he is not tagged, so his identity is still somewhat of a mystery. When speaking with Us Weekly, she shared that her current beau has met Hudson but not Kroll.

Despite being linked to Rodriguez and Cutler, who are both former professional athletes, LeCroy says that she is never in a relationship based on someone’s financial status. “I mean, I have my own money,” the salon owner said. “I’m not a gold digger, don’t y’all know that? I dated Austen [Kroll]!”