The premiere of Cruel Summer is finally here!

Here’s a synopsis: The unconventional drama takes place over three summers in the 90s when a beautiful and popular teen goes missing, and a seemingly unrelated girl transforms from a sweet and awkward outlier to the most popular girl in town, eventually becoming the most despised person in America. Each episode is told from alternating POVs.

The series will kick off with a two hour premiere, airing the first two episodes – “Happy Birthday, Jeanette Turner” and “A Smashing Good Time.”

In episode two, it’s time for the annual Skylin Garden Club Party! Year after year after year, the residents of Skylin struggle with the truth around what happened to Kate, keeping their secrets buried and maintaining appearances.

Tune in TONIGHT (April 20) for the two hour series premiere of Cruel Summer, starting at 9pm ET/PT on Freeform!

In case you missed them, check out the photos from the first two episodes.

Click inside to find out who is starring in the show, and which character they play…

Check out the cast and character descriptions below! 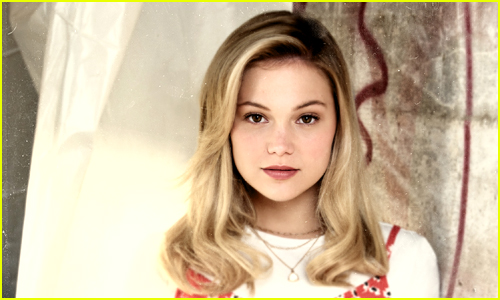 Kate is a beautiful and popular teen who is abducted. 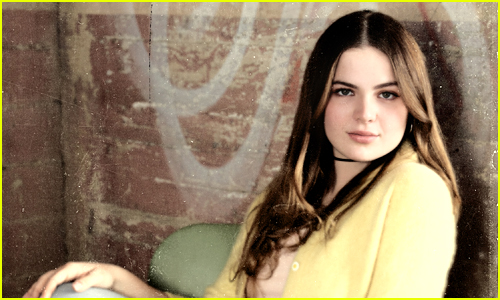 Jeanette is a sweet high schooler who has a zest for life but an almost obsessive need to be loved. 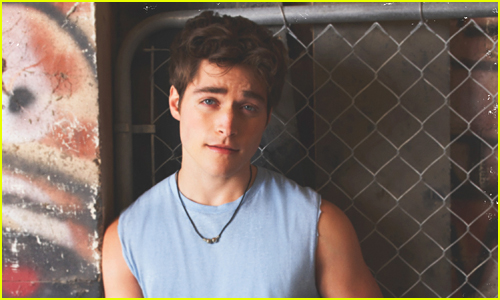 Jamie is described as the kind of guy everyone loves and Jeannette’s secret crush. 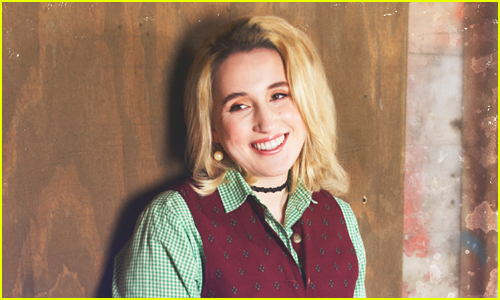 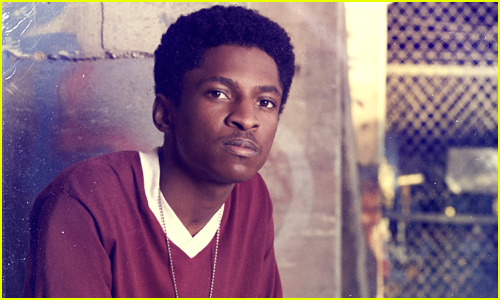 Vince is Jeannette and Mallory’s other loyal best friend. 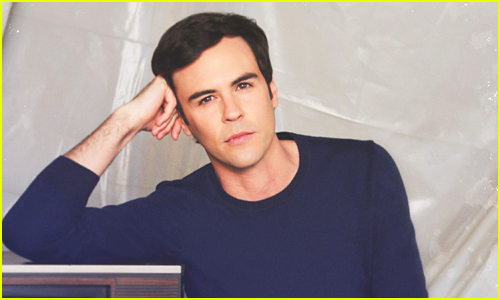 Mr. Harris is the kind of teacher every student loves, who may care about his students a little too much. 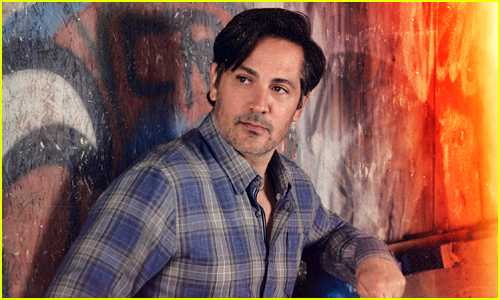 Greg is Jeanette’s loving father who presents like he has it all together, but there are cracks in his otherwise perfect façade. 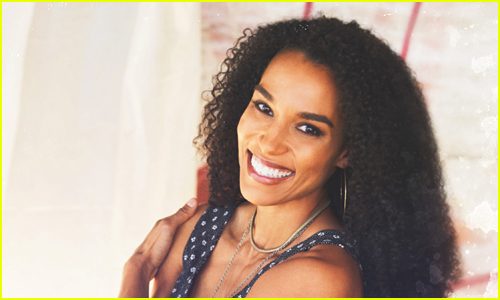 Angela is described as a bartender at the local dive bar with a sympathetic ear and no issue standing up for herself.

If you missed it, you can also see these actors in recurring roles on the series!

Tune in to Cruel Summer each Tuesday at 9pm ET/PT on Freeform!