There’s something about the cozy vibes of Gilmore Girls that makes it the perfect fall show. So, it makes perfect sense that The CW will air A Year in the Life just in time for Thanksgiving this year. The network will air the mini-series over the course of four nights beginning Nov. 23 and concluding on Nov. 26, with one episode airing each night at 8 p.m. It will also stream on the CW app and cwtv.com for 30 days following its premiere.

Gilmore Girls is celebrating its 20th anniversary this year. The series debuted on The WB, the predecessor to The CW, in 2000 and completed its seven-season run on The CW in 2007. A Year in the Life originally premiered on Netflix, but now this broadcast of the mini-series will bring the Gilmore Girls back to the network where they started. 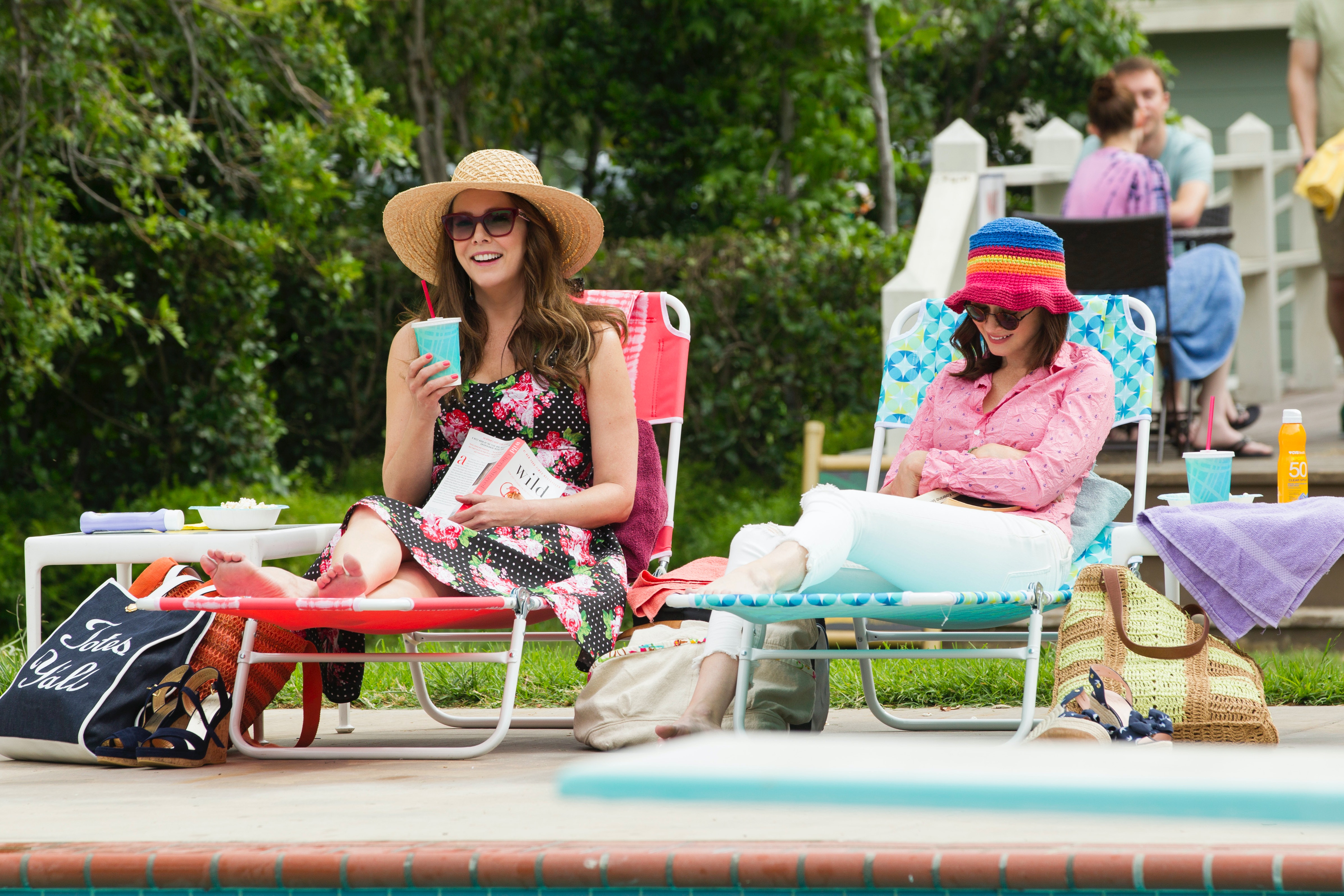 A Year in the Life follows the eponymous Gilmore Girls Lorelai (Lauren Graham) and Rory (Alexis Bledel) ten year after the end of the original series. Lorelai deals with unresolved issues in her life with Luke Danes (Scott Patterson) while Rory confronts problems in her career as a dream journalist.