Eboni K. Williams made a splash on her freshman season of “The Real Housewives of New York.” She spent a majority of her time on screen arguing with Ramona Singer, who is notorious for evading discussions surrounding race and politics. Eboni, who was brought onto Season 13 as a friend of Leah McSweeney, was regularly trying to get the women to understand the Black experience in America, seemingly much to Ramona’s dismay. The pair clashed regularly arguing on multiple cast trips and dinner parties.

In July, the show had its lowest-rated episode of all time, with a mere 764,000 live viewers, per Daily Mail. Many fans decided to stop watching altogether and the show’s 14th season won’t begin production until 2022. Rumors about cast shake-ups swirled and included rumblings that Sonja Morgan and Luann de Lesseps would be getting axed, while Dorinda Medley, Tinsley Mortimer, and Bethenny Frankel would be returning, per Reality Tea. Bethenny quickly took to social media to debunk this rumor. There was also talk that Eboni had threatened to sue the network if they removed her from the show, which she also denied in the comments of the @bestofbravo social media account.

One thing we do know about Eboni? She’s one of a few guest hosts filling in for Meghan McCain on “The View.” Read on to find out her thoughts about this opportunity!

Eboni K. Williams would be 'extremely excited' to be considered as a permanent host 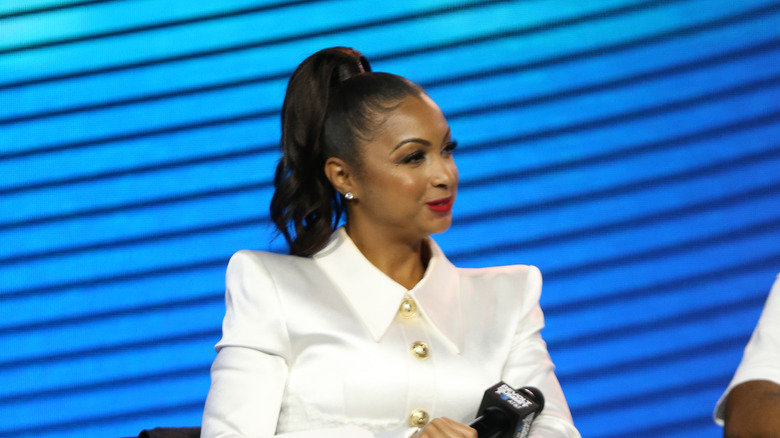 Eboni K. Williams is no stranger to the cable news circuit, having appeared on Fox News, CNN, and CBS News in the past. She’s also a co-host for Revolt TV’s “State of the Culture.” Now, she’ll be joining “The View” as a temporary host while the network searches for a suitable replacement for Meghan McCain. “It’s an incredible platform,” Eboni said of the show on the “Behind the Velvet Rope” podcast. Host David Yontef asked her how she’d feel about becoming a permanent host of the show.

“I guess the short answer is, that would be something I would be extremely excited to have a conversation about because the topics on there are so important,” she explained (per Daily Mail). “The ability to sit with one another’s perspectives without sitting to respond, but sitting to listen, going back to that skill, we learn in law school, the ability to listen and not just only be stuck in your argument, but be open to just some level of fluidity in your thinking in your unconscious bias.” All in all, she seemed pretty thrilled about the opportunity, concluding, “So I think all of those things are pretty unique opportunities on a platform like ‘The View’ and could be interesting.”

Eboni K. Williams is just one of the notable women tapped to guest host The View 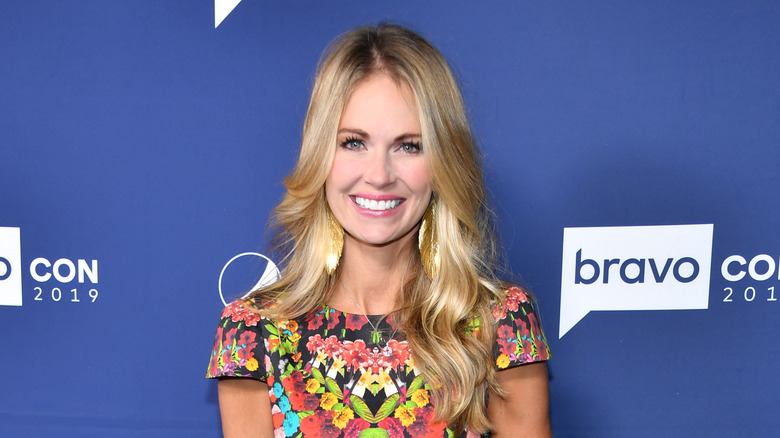 ABC is rotating in guest hosts to fill Meghan McCain’s spot, who departed the show after four years. McCain offered the conservative viewpoint on the show, often butting heads with Joy Behar and Whoopi Goldberg.

The show returns with a live studio audience for the first time since March 2020 on September 7 with Congresswoman Love appearing as the first of many guest hosts. There is no set date when a new permanent host will be named, and ABC is “taking a little time” to make their official decision.