Victoria Coren Mitchell is well known for presenting game show Only Connect as well as writing a weekly column for the Observer. Tonight Victoria will join Lee Mack as they go against Alan Carr and Dane Baptiste in the Countdown and 8 out of 10 Cats spin-off show.

Victoria has previously opened up on her biggest fear.

Talking to The Times last year, Victoria admitted: “My biggest fear is being boring. My brother has this too.

“Say what you like about Giles, but he is never boring as a person to be around or as a writer.

“I am more careful about doing it in print than him, but I do it socially though. 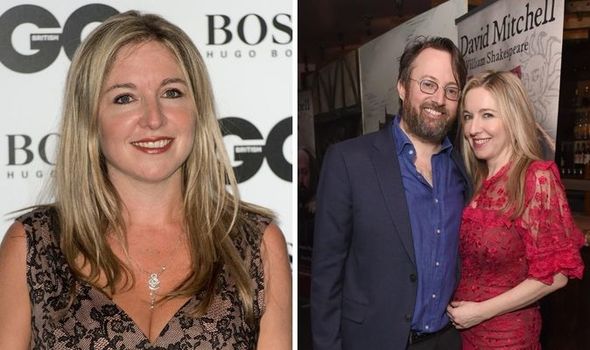 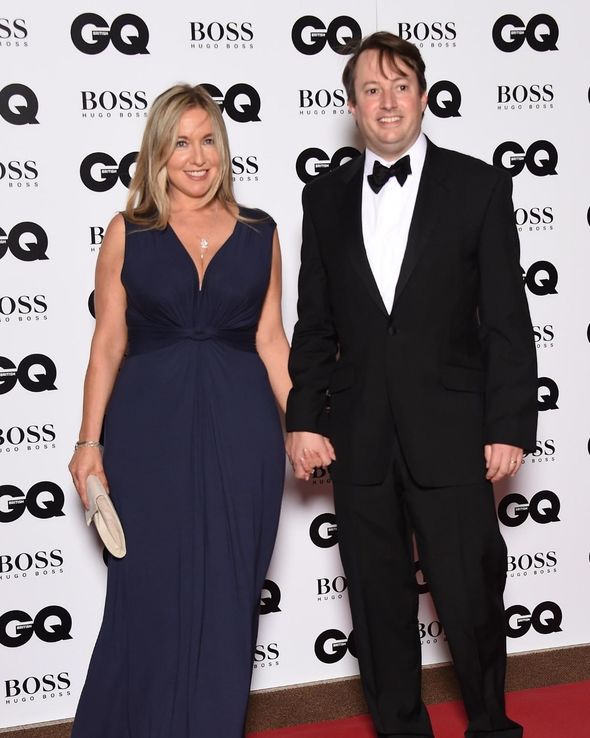 “If there is a moment’s hesitation, I can’t bear the silence.

“My husband, who is properly at ease with himself, will happily stand there drinking his beer quietly while I’ll shout, ‘Hey, I’ve had an embarrassing set of medical results!”

Victoria also spoke of how she is fearful of her daughter Barbara and her husband, David.

She added: “I am frightened now, primarily, of something happening to Barbara or David. 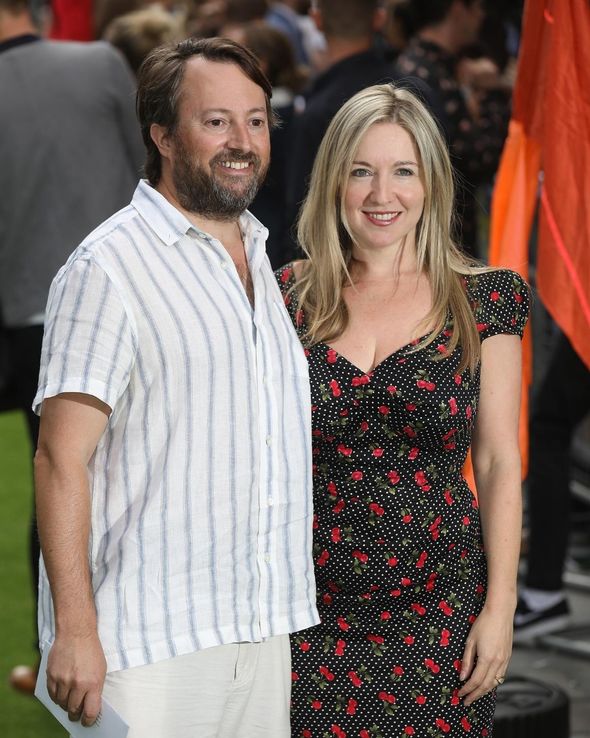 “I’m stressed by encounters with my family. I worry that doors are left open.”

They went on to tie the knot in 2012 and went on to welcome their daughter Barbara three years later in 2015.

David also spoke of his fears for their daughter while on The Jonathan Ross Show in 2015.

He told the talk show host: “I feel lucky to know her. She is three.

“Unfortunately, there is nothing like having a tiny child who’s safety you are responsible for to make you worry. 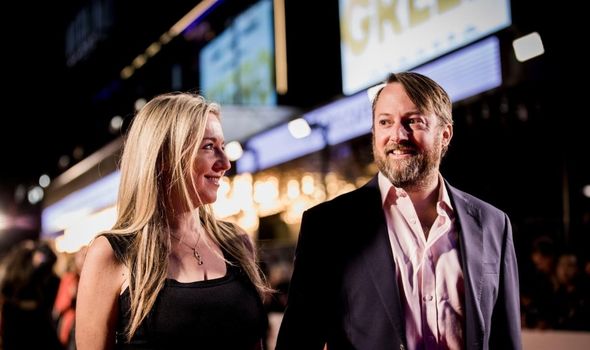 “That is the real downside of parenthood, and I suppose any form of love, is it makes you fear more.

“I would say love is not a stress reduction exercise is it?

“What you want is a long period of bland contentment… I’m a family man. I’ve made bad choices and I am constantly worried.”

8 Out of 10 Cats Does Countdown will air tonight on Channel 4 at 9pm.