Victoria Beckham, 48, is reportedly in a rivalry with fellow designer Stella McCartney over their competing high fashion brands. It comes after one of Stella’s top stylists, Jane How, has chosen to work with the former Spice Girl in her eponymous fashion company, instead of Stella’s.

It has been claimed that Jane is the third person to have made the move to work on Victoria’s team instead.

An anonymous source claimed there is a lot of “top-level professional rivalry” between the two.

They added this doesn’t mean there isn’t mutual respect, however.

The source said: “To say there is some top-level professional rivalry is an understatement. 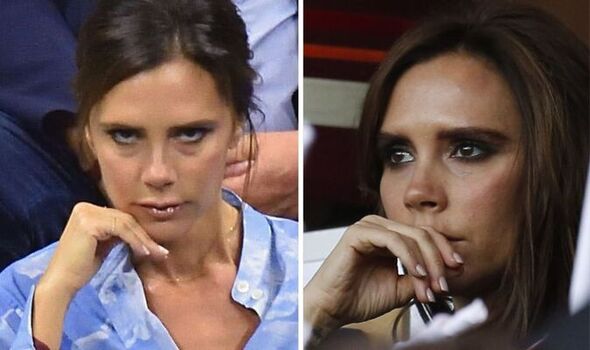 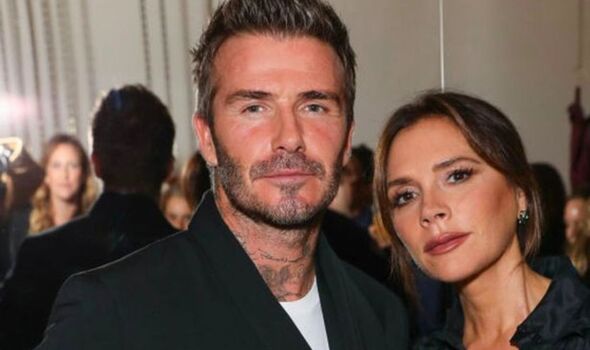 “Both are hugely successful through sheer hard work and talent.

“They respect each other enormously. But in the workplace there is quite a bit of tension.

“Stella feels quite a few of the A-list names she used to dress have deserted her for Victoria.

“And everyone in her office is discussing the fact that Jane is no longer with Stella.” 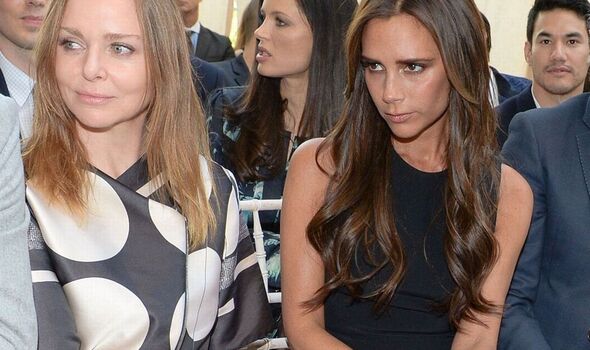 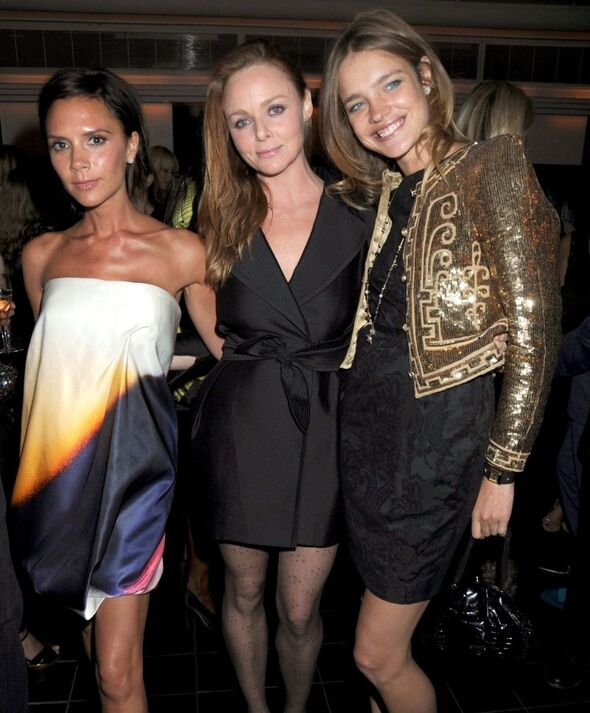 Speaking to The Sun this morning, the source added that the rivalry is “intense but exciting”.

They also don’t like the idea of being pitted against each other and instead try to enjoy the “healthy competition”.

Express Online have contacted representatives of Stella and Victoria for comment.

The reports have emerged after Victoria took to social media in a pair of red PVC trousers on Tuesday.

The star had previously worn a pair of the same pants in black, which she cheekily referred to on the post as her “sex pants”.

She once again used the same hashtag for her latest pants post.

In the new post, she showed off her toned figure in the shiny, skintight trousers which she matched with a purple jumper.

The look was finished off with red stilettos.

She joked in the caption: “The plastic pants strike again so it called for a bathroom selfie #sexpants’.”

The fashion designer wore her dark tresses in a stylish updo and went for a glamorous makeup look teamed with winged eyeliner.

Victoria first wore the trousers in December 2020 when she went on a date night with husband David Beckham.

Alongside a snap of herself in the kitchen, she wrote: “Domestic goddesses wear plastic pants!