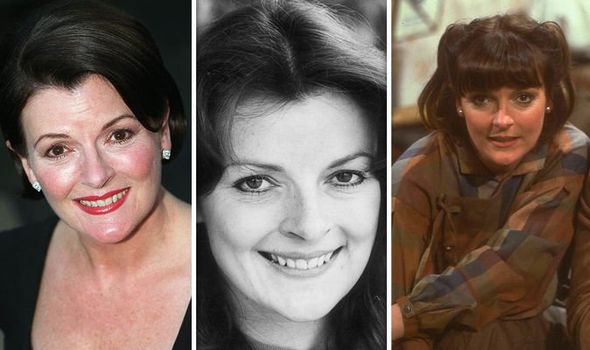 Brenda Blethyn, 75, stuns in pictures from her early career.

Brenda Blethyn, 75, stuns in pictures from her early career. The actress has had a lengthy career and is currently starring in ITV’s Vera.

Brenda pursued an acting career in her late 20s before enrolling in the Guildford School of Acting.

She subsequently joined the Royal National Theatre and gained attention for her performances in Troilus and Cressida, Mysteries, Steaming, and Benefactors, receiving an Olivier nomination for the latter.

In 1980 she made her television debut in Mike Leigh’s Grown-Ups.

Brenda made her big screen debut with a small role in the film adaptation of Roald Dahl’s The Witches in 1990.

She experienced a major career breakthrough with her leading role in Mike Leigh’s 1996 drama Secrets & Lies, for which she received multiple awards, including Best Actress at Cannes, a BAFTA, a Golden Globe, and an Academy Award nomination.

Brenda has since starred in many big budget and independent features, and is most recently known for playing DCI Vera Stanhope in the British crime drama Vera.

Brenda on set of Chance in a Million in 1984

Brenda with co-star Simon Callow in 1984

Brenda with co-star Simon Callow in 1984 on set of Chance in a Million.

Brenda very young in 1977 before her TV/film career.

Brenda with the cast of the play Benefactors

Brenda (far left) with the cast of the play Benefactors in 1984.

Brenda in 1996 in a jacuzzi photoshoot

Brenda in 1996 taking part in a jacuzzi photoshoot.

Brenda at the Oscars in 1997, stunning in a yellow number.