Ulrika Jonsson spends time with her bulldogs at home

TV presenter and model Ulrika Jonsson, 53, broke some devastating news to her fans on Instagram, where she announced the death of her beloved bulldog Fella, two months after she made the heartbreaking decision to give him away to a foster home. Ulrika had previously spoken about making the heartbreaking decision to give the bulldog away after he started to be targeted in vicious attacks by another one of her pooches.

My beloved Fella passed away in his sleep this morning

The model announced to her 137,000 followers that her bulldog, Fella, passed away gently in his sleep at 10 years old.

In a lengthy post the TV personality shared the tragic news.

She said: “My beloved Fella passed away in his sleep this morning. 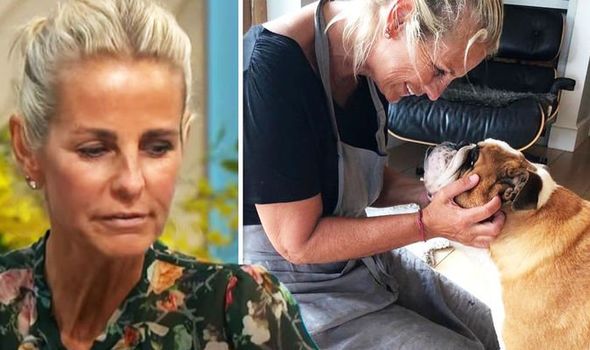 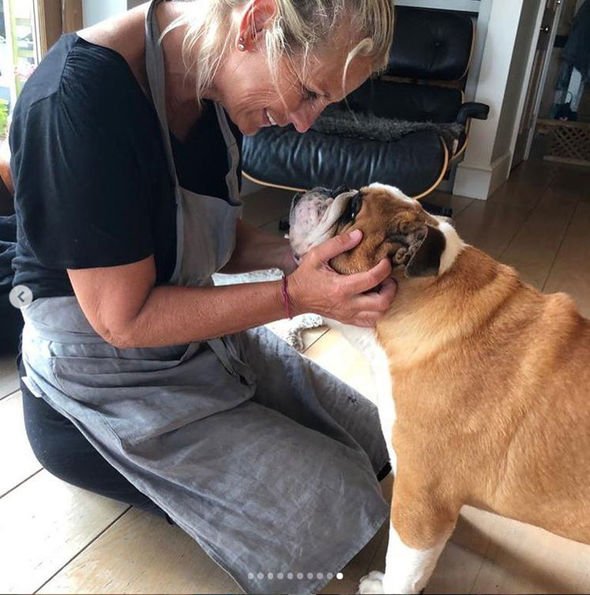 Ulrika continued to share the circumstances in which the rescue dog came to her.

“The glorious @theedwardfoundation saved him and I cared for and loved him.

The MasterChef finalist revealed that Fella had lived a long life and that his ashes will be scattered at her home. 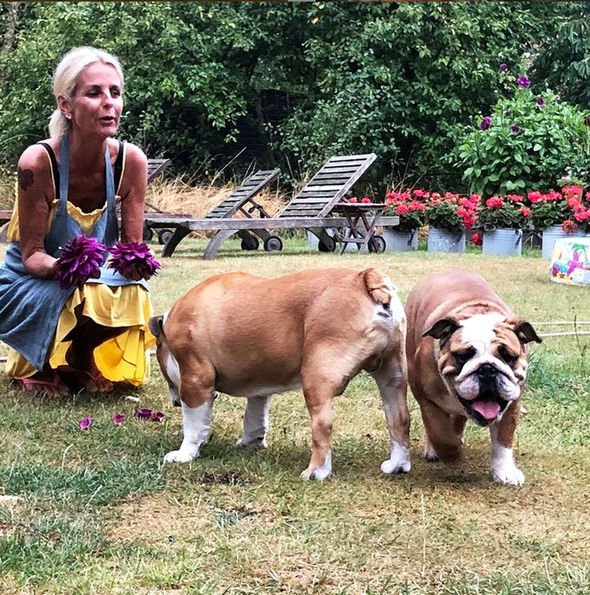 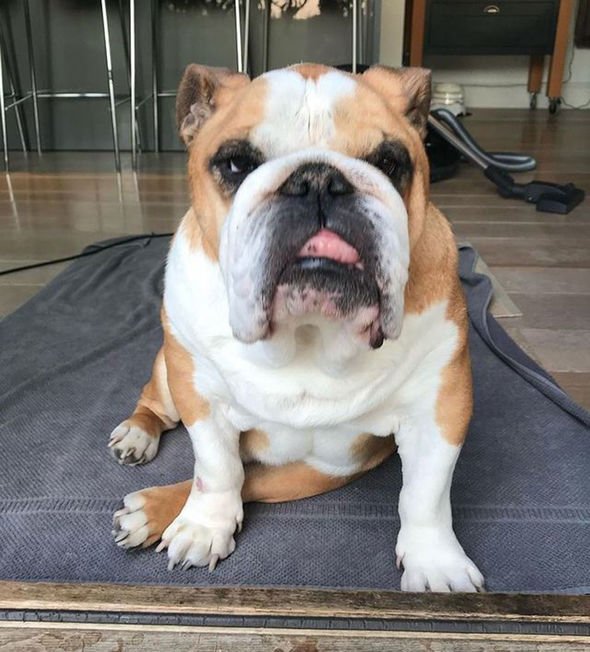 She continued: “He would have been 11 in June and oddly he came through very vividly in my thoughts yesterday.

“He was my boy and lived a wonderful life after his rescue.

In an Instagram post in January, the star spoke about feeling like she’d “let Fella down”, after she gave him away to a foster family after her dog Leo started attacking him

Addressing the situation two months ago, the star said: “In the past year or so, Leo started to take exception to Fella, attacking him initially around food.

“His attacks grew in intensity and frequency. Notwithstanding that it was horrendous for Fella, a nearly 11yr old boy, it was distressing for me and the kids.”

Despite only meaning to foster the bulldog for two weeks in 2019, the TV presenter grew attached and ended up adopting him permanently.

The bulldog came to Ulrika with a plethora of health problems, including “testicular cancer; arthritis; damaged gums and teeth; broken jaw and dementia.”

Tragically, Ulrika revealed that she gave Fella away to be fostered within 24 hours of her dog Nessie being put to sleep.

The model went on to say that she felt “raw and distraught” at the situation at the time and added: “I love my dogs more than anything. I’m heartbroken.”

Fans were quick to send their condolences to the author, one wrote: “His gorgeous gentle face, and what love, sending you lots more love now xxxx.”

Another added: “That is so sad. He was lucky to have you loving him at the end of his life x.”