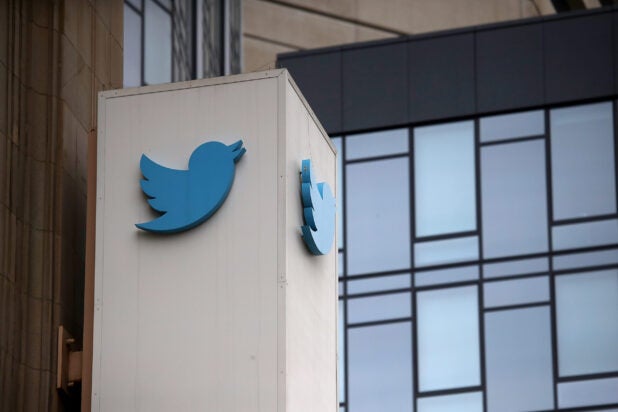 The computer repair shop owner tied to the New York Post’s reporting on Hunter Biden sued Twitter on Monday, claiming the tech giant defamed him by incorrectly calling him a “hacker.” The owner, John Paul Mac Isaac, is seeking at least $500 million in damages.

The lawsuit, filed in the U.S. District Court for the Southern District of Florida, says Isaac was forced to close his Delaware shop after Twitter blocked the New York Post’s Hunter Biden reports in October, weeks before Election Day. Twitter claimed the initial report — which said Hunter Biden introduced his dad,  former Vice President and current President-elect Joe Biden, to a “top executive” at a Ukrainian energy company, before pressuring Ukrainian lawmakers to fire a prosecutor looking into the company a year later — was “potentially harmful” and blocked users from reading the story. (The New York Post said the report was based on information shared by Rudy Guiliani, President Trump’s attorney, after he obtained a MacBook Pro that Hunter Biden had dropped off at Isaac’s store, dubbed the Mac Shop.)

Twitter also said the report violated its rules against sharing “hacked materials” — which Isaac says unfairly and incorrectly branded him a hacker.

“The term ‘hacker’ is widely viewed as disparaging, particularly when said about someone who owns a computer repair business,” the lawsuit said. “Plaintiff is not a hacker and the information obtained from the computer does not [include] hacked materials because Plaintiff lawfully gained access to the computer, first with the permission of its owner, Biden, and then, after Biden failed to retrieve the hard drive despite Plaintiff’s requests, in accordance with the Mac Shop’s abandoned property policy.”

Pamela Chelin contributed to this report.