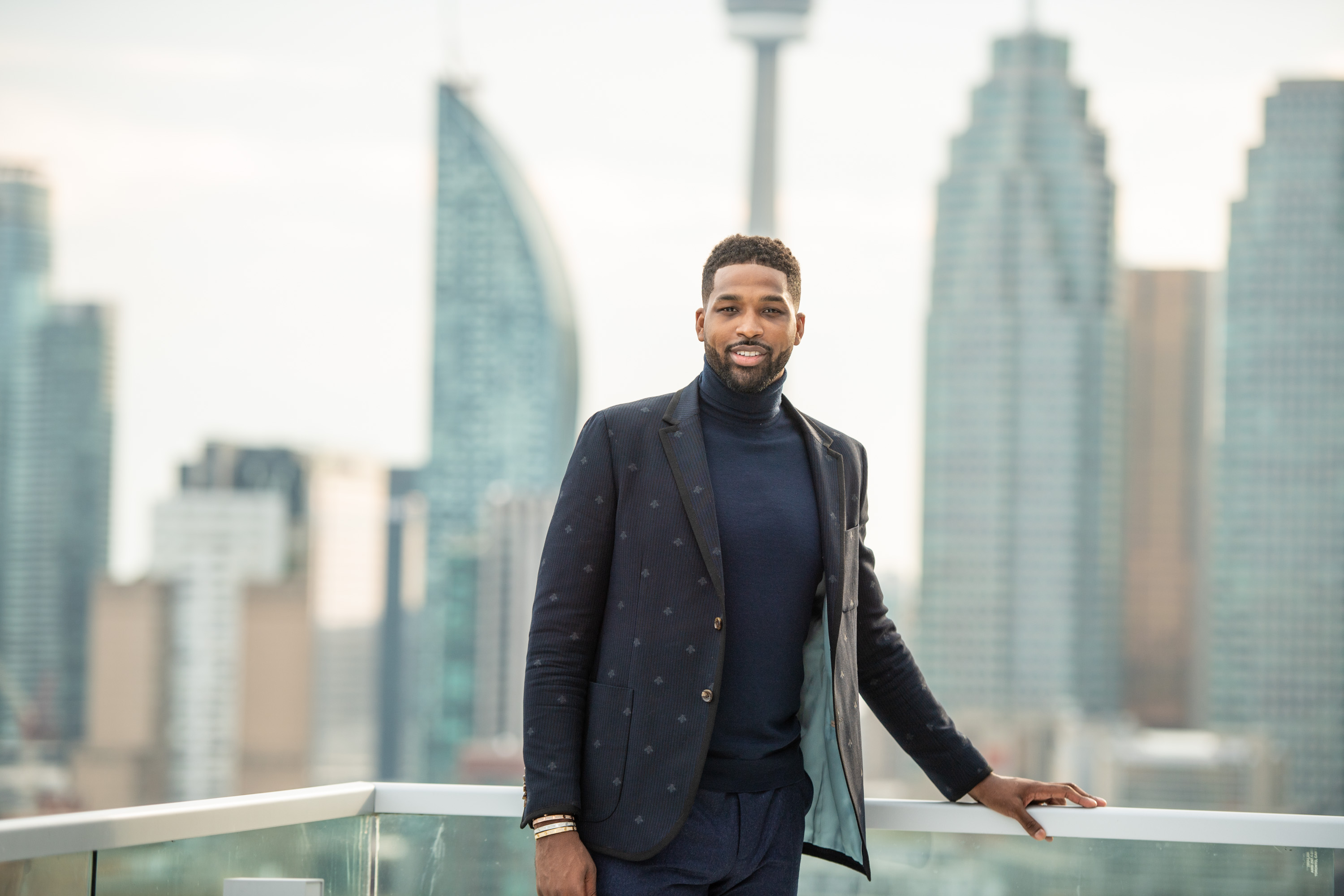 Tristan Thompson is reportedly expecting a baby with a personal trainer who is also suing him for child support.

Court documents obtained by DailyMail.com have also alleged that the baby was conceived while the NBA star was still dating Khloe Kardashian.

Maralee Nichols, 31, from Houston has alleged that the baby was conceived during Thompson’s 30th birthday celebrations in March.

In a declaration included in the filing, Thompson says he had sexual intercourse with Nichols multiple times at a hotel after they attended a party together.

While Nichols alleges the pair had an affair that lasted at least five months, Thompson has disputed this claim, saying they were only intimate that one night and the next morning.

Thompson, 30, said in the declaration: ‘When we got to my hotel room, we immediately had sexual intercourse. Petitioner [Nichols] initiated our sexual contact and never objected to our having sexual intercourse. She was very awake and conscious and did not exhibit any signs that she was other than a willing participant in our sexual activities.

‘We did not drink at my hotel room and Petitioner was not drunk. After we had sexual intercourse, Petitioner specifically asked me if she could spend the night because it was my ‘special birthday’ as she called it.

‘I told her I had to get up early in the morning but she said it would not be an issue for her. After we had sexual intercourse, we went to bed.

‘We were both naked sleeping with one another. Before I left the hotel, we had sexual intercourse again in the morning.’

Nichols is suing for child support as well as reimbursement of medical expenses and pregnancy-related costs such as Lamaze classes, a doula, and prenatal vitamins.

She is also asking that Thompson pays for costs of the child, including newborn clothing, formula, and nappies.

Thompson is demanding the case is moved to Texas to limit the amount of child support that could be awarded and is insisting on a paternity test when the baby is born.

He also claims he was a resident of Texas at the time the baby was born.

Kardashian, 37, is mentioned in the filing and is referred to as Thompson’s ‘ex-girlfriend’ and the mother of his three-year-old daughter True.

Thompson and Kardashian dated for five years on and off, before splitting in June this year. Their relationship was plagued by cheating accusations.

They’re thought to be on good terms and focusing on co-parenting True.

Metro.co.uk has contacted reps for Tristan Thompson for comment.