Tommy Fury arrived at the Love Island villa on Tuesday, shaking up the couples who had already teamed up on the scandalous ITV show. Tyson Fury’s brother, who is also a boxer, is currently taking a break from the ring to attempt to find love – or fame – in the Spanish island of Majorca. Tommy is a light-heavyweight boxer and has fought twice since going professional – winning both of the clashes. His brother Tyson is a former heavyweight world champion.

Do Tommy and Tyson get on?

Tommy mentioned both on the show and in his pre-entrance Love Island interview that he was related to boxer Tyson Fury.

And although Tyson is ten years older than his brother, the two are said to get along well.

Tommy did said in his Love Island intro VT: “I’m related to the one and only Tyson Fury and I know he’s backing me all the way.” 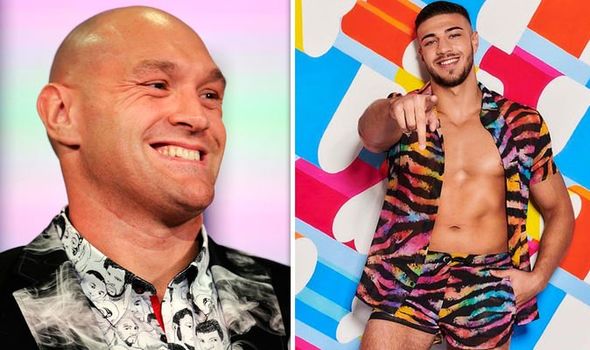 And the heavyweight world champion has also said good things about his younger brother.

“He’s a good looking young kid and I think he’s going to be a hit with the ladies on it. 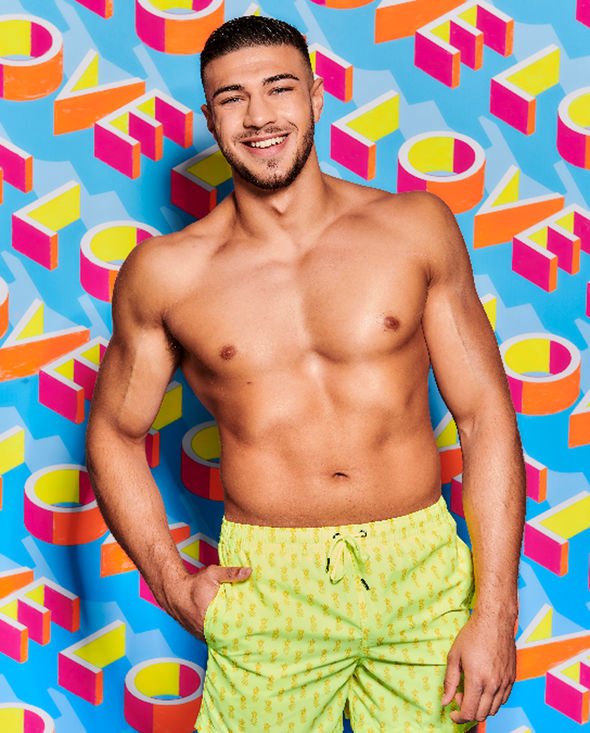 But Tommy’s reality show appearance could mean he will get even more popular than his older, more famous, brother.

That is the view of manager Frank Warren, who said Tommy’s appearance on Love Island could raise his profile and “step out of the shadow” of Tyson.

Mr Warren said: “He is going to step out of Tyson’s shadow that’s for sure as far as recognition is concerned.

“The British public will certainly know who he is; it’s been great for his profile. 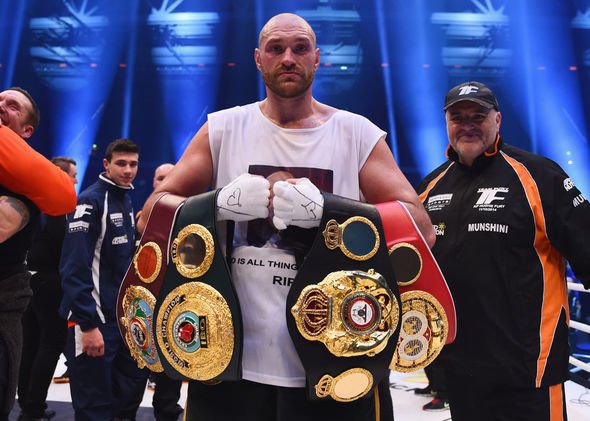 “If he continues to box – and I hope he does – it will improve his profile, then he becomes more of an attraction, sells more tickets, there is more awareness about him and that is great for any promotion.”

However, despite his famous family ties, Tommy is adamant on not being labelled as simply Tyson’s “little brother”.

Tommy told ITV: “I’m my own man and I’ve said it throughout my whole boxing career.

“I don’t want to be labelled as his little brother, I’m my own man and I’m doing the best that I can do in life and that’s all I’m setting out to achieve.”