Titane filmmaker Julia Ducournau didn’t just make history this year as the first female director to win Cannes Film Festival’s Palme d’Or solo, she was also the first to find out she had won the prize twice during the ceremony.

Jury president Spike Lee famously inadvertently lifted the lid on the film’s triumph at the beginning of the awards night after a communication error. “I was in shock,“ recalled Ducournau today at Contenders London, “I started doubting myself, I thought he had misread, I thought the cards were wrong. When the other prizes were coming and I wasn’t winning anything, I thought it was a huge mistake, me coming back [to Cannes]. That was a rollercoaster of emotions.”

“When I heard it the second time there was still disbelief, then it was huge overwhelming emotion,” she continued. “More than anything it was all blurry for me, it was hard to process.”

Ducournau said that knowing Jane Campion had previously won the Palme 26 years ago (though Campion shared it with a male filmmaker) was comforting for her because it meant she wasn’t the first woman to receive the prize and she then knew “there would be a third”.

The filmmaker took an unconventional approach to casting the film, looking for amateur actors, including for her lead Agathe Rousselle, “I had to go with non-professional people because I didn’t want the audience to project anything onto them. I wanted people to accept their transformation fully, to look beyond gender in the same way I was trying to do in the film.”

For the protagonist, she considered both men and women for the part. “The character had a very androgynous profile,” she noted.

Ducournau also discussed landing Vincent Lindon for a key role, with the famed French actor delivering a powerhouse performance. “We’ve known each other for 11 years, the thing that made me think about him is that he’s the one true bearer of emotions in my film – he’s the character you relate to, he’s vile and creepy, but you can understand his journey,” she said. 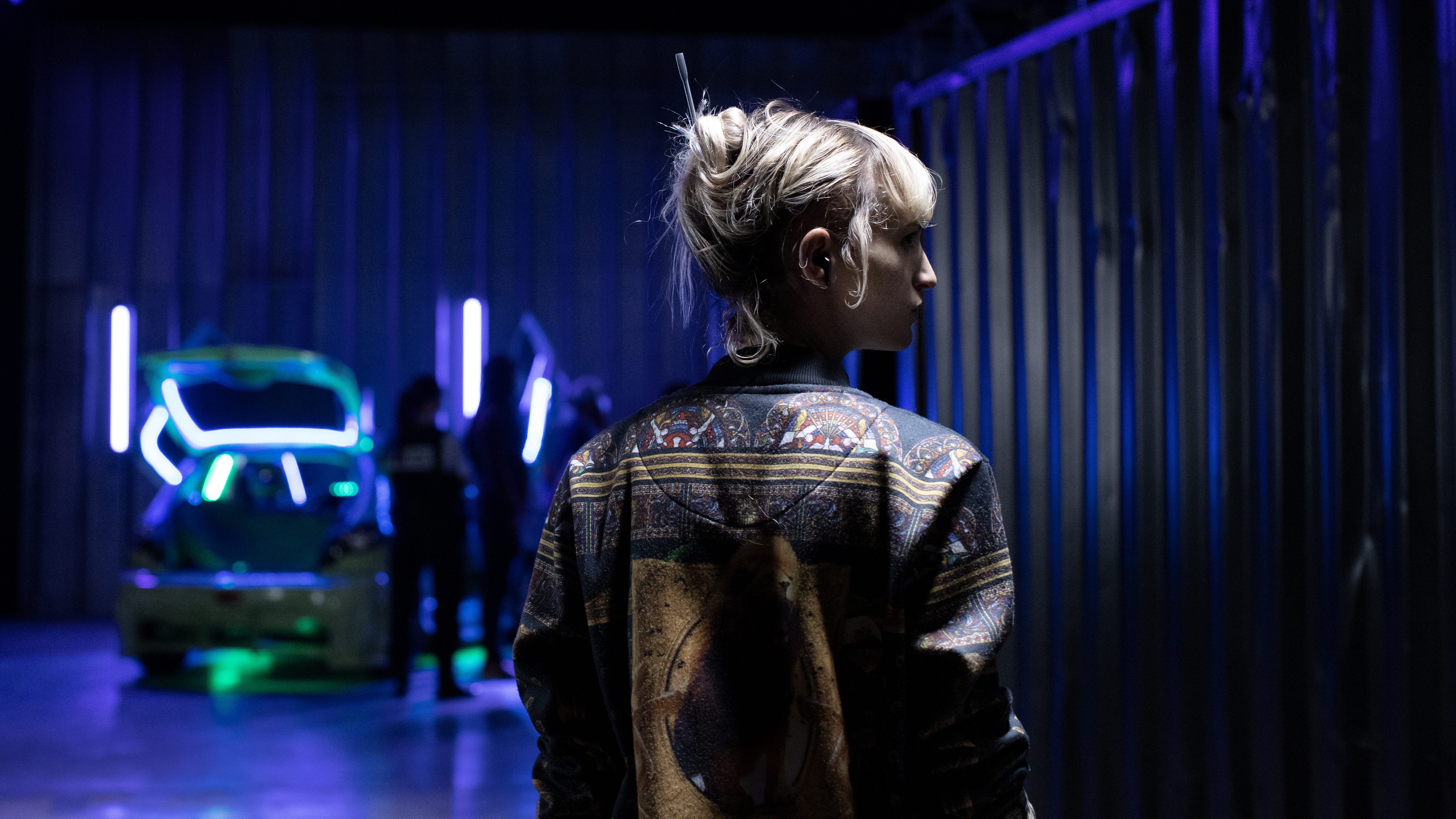 Check back Monday for the panel video.