Mean Girls is a lot of peoples’ favorite movie, but nobody has the same love for the teen comedy that Mariah Carey does. Throughout the years, Carey has consistently referenced her fave film, and now it sounds like the superstar will finally get to be among the Plastics for real. Recently, Tina Fey and Mariah Carey made a Mean Girls video to test Carey’s superfan status, and Fey wound up offering Carey a part in the upcoming Mean Girls movie. Not only that, but Carey had the perfect idea for what part she could play.

The latest version of Billboard‘s "Quizzed" video series brought the creator of Mean Girls face-to-face with the 2004 flick’s biggest fan, who happened to be none other than Mariah Carey. Of course, Carey dressed for the occasion with a pink top (it must have been a Wednesday) and a custom replica of Regina George’s necklace. In case you weren’t aware, Carey has been a very vocal Mean Girls stan ever since the movie came out — a standout line from the movie even inspired her 2009 single "Obsessed." So when Fey began quizzing Carey on all the details from the movie, it was no surprise that the superstar knew all the correct answers. 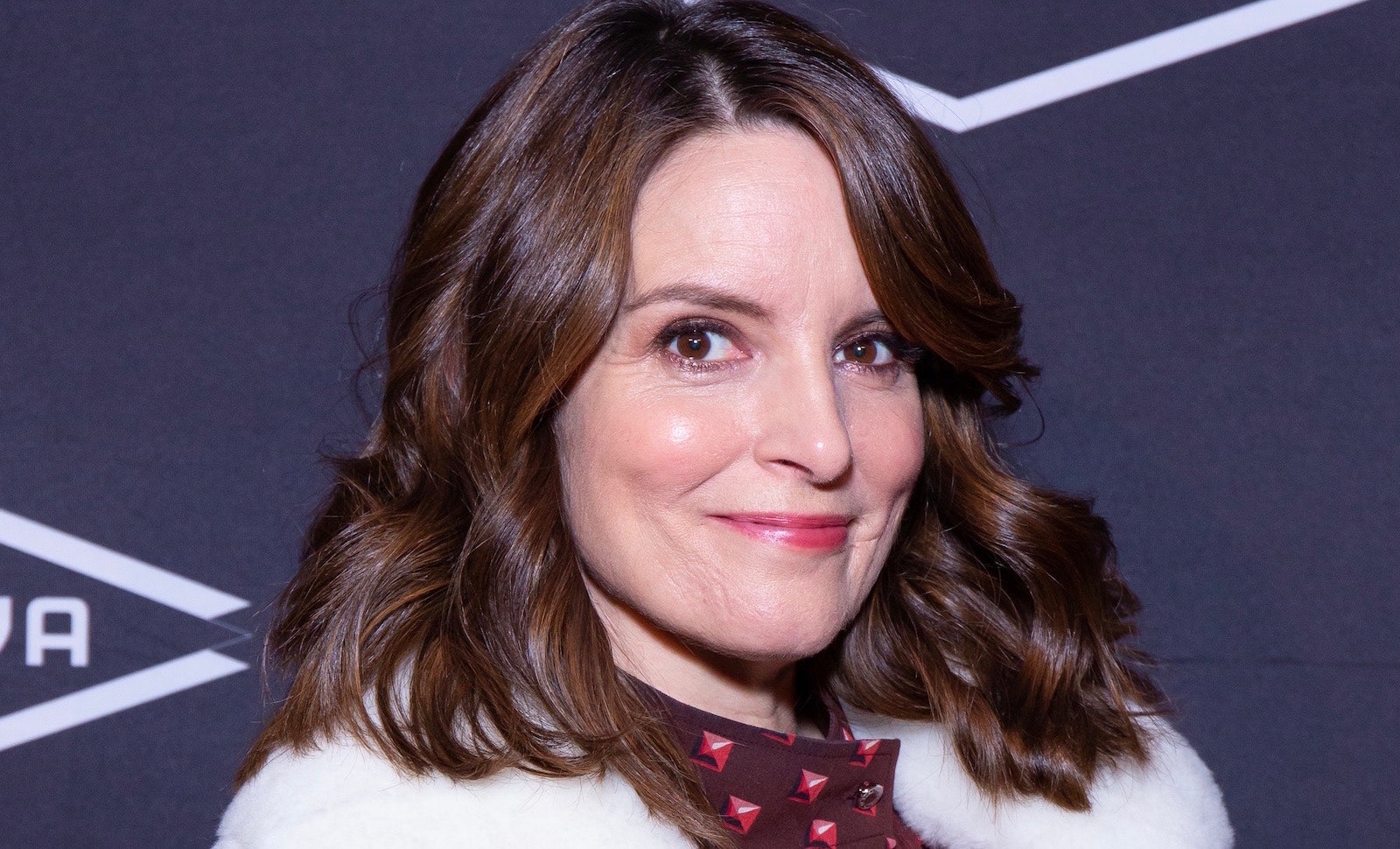 Not only did Carey impress Fey with her Mean Girls knowledge, but she also got an invitation to be in the new movie in the middle of the chat. At the beginning of 2020, Fey announced the Mean Girls musical (which has been running on broadway since 2018) would be adapted into its own movie. While its not the long-awaited sequel that fans have bee hoping for, the new movie will add a dramatic, musical twist to the beloved story… which sounds right up Carey’s alley.

When speaking about the movie’s iconic "Jingle Bell Rock" dance number, Carey playfully shared she was disappointed the Plastics didn’t instead do their Christmas routine to "All I Want for Christmas Is You." Fey suggested they include the song in the upcoming musical adaptation, and invited Carey to appear in it as well: "Well, we’re going to make another movie of it, so if you want to license us that song for the movie and also be in the movie just say nothing now and we’ll consider it legally binding."

Of course, Carey wasn’t going to turn down the chance to be part of her favorite movie. She offered to write a whole new song for the flick, and even pitched the idea she could play a "cool mom" friend of Mrs. George. "I’ll do a brand new Christmas song for them to use in the movie. That would be fun. Definitely want to be in it as well. I don’t know as who. Maybe I could be friends with Amy Poehler as her other friend who wears sweatsuits." 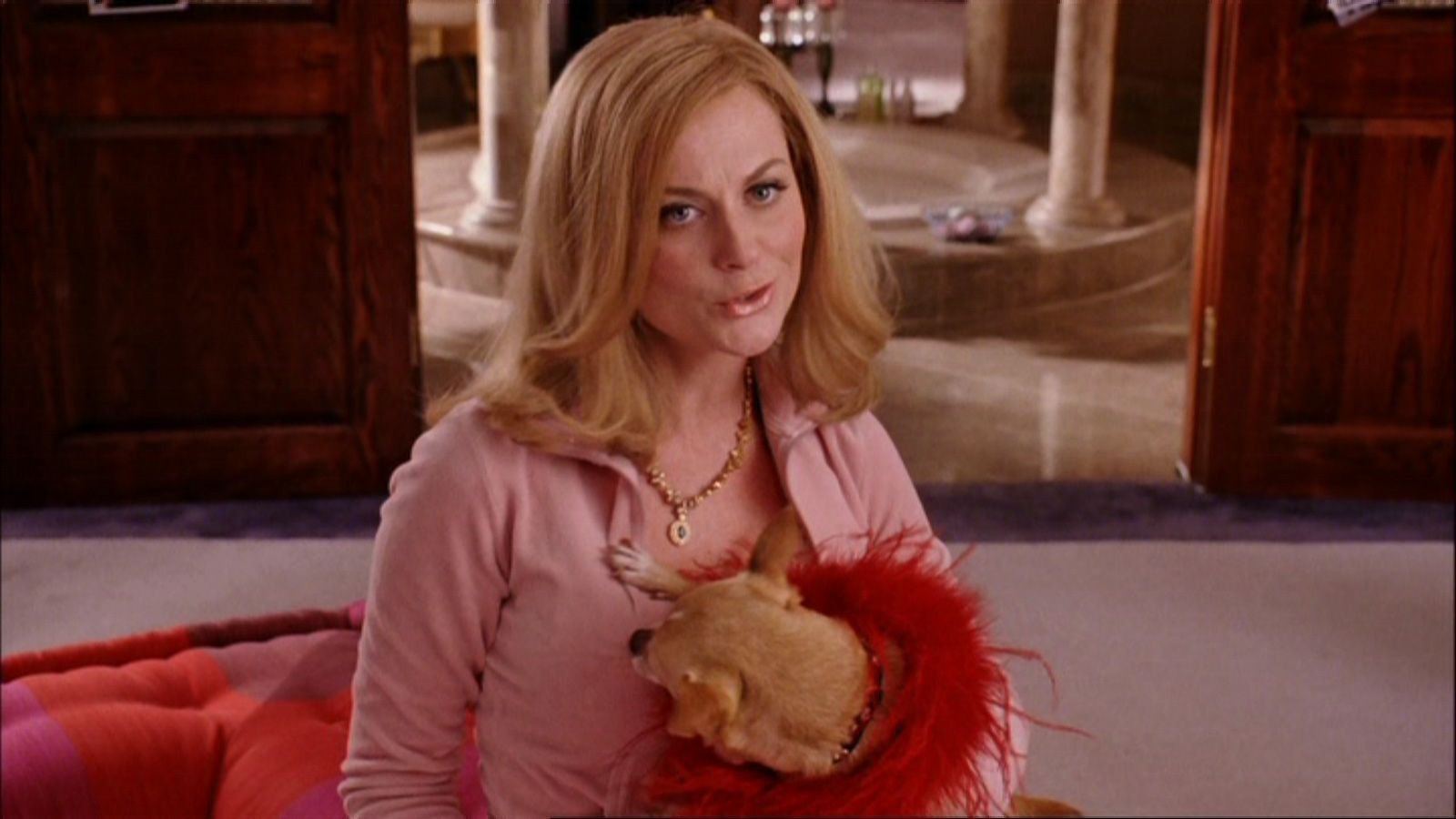 Fey seemed to love the idea, so now fans can hopefully look forward to Carey sporting a sweatsuit and gossiping with Mrs. George when the upcoming Mean Girls musical adaptation hits theaters. Check out Fey and Carey’s full video below.

There’s no premiere date set for the Mean Girls musical movie yet, so hopefully fans will get more news about the adaptation soon enough.