Meghan Markle and Prince Harry disclosed a lot of details about their personal lives during their March 7 interview with Oprah. While the majority of the television special revolved around the couple sharing their painful experiences as members of the royal family, they ended the conversation on a lighter note: by announcing their second child will be a girl. "We can’t wait for the big day, sometime this summer," Oprah teased. The latest update caused these 10 theories about Meghan and Harry’s second baby’s name to start floating around the internet. Keep this page bookmarked because one of them could actually turn out to be real.

The couple announced they were expecting on Valentine’s Day. "We can confirm that Archie is going to be a big brother. The Duke and Duchess of Sussex are overjoyed to be expecting their second child," a spokesperson for Meghan and Harry said. On Feb. 14, the royals also shared a black and white maternity photo that revealed Meghan’s baby bump for the first time. The same day, reports suggested the baby will arrive by the end of spring (aka, by June 20), but during the couple’s tell-all interview with Oprah on March 7, the host said Meghan and Harry’s due date is actually in the summer (anywhere from June 20 to Sept. 22).

Many have guessed what the Duke and Duchess’ baby name could be, and here are some of the most popular theories. The No. 1 name people are placing their bets on is Diana. Harry lost his mother, Princess Diana, to a fatal car crash when he was just 13 years old, so it would be a meaningful tribute to name his baby girl after her. However, a source for Page Six reportedly claimed it’s "highly unlikely" the Duke and Duchess would choose Diana as their child’s name because it would put "too much pressure" on her to live up to the name. 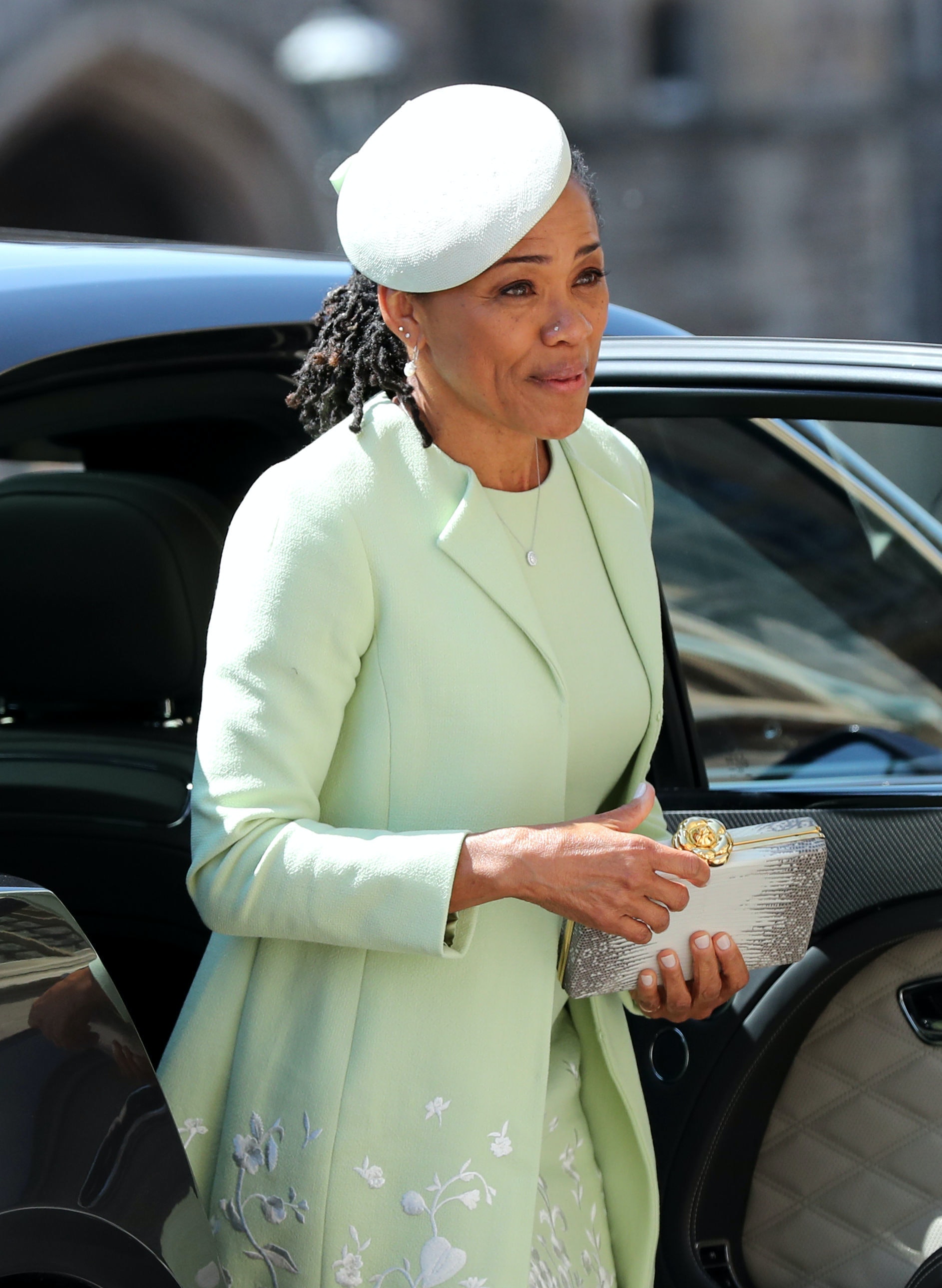 If not Diana, the couple could name their baby Doria after Meghan’s mom, Doria Ragland, who has stuck by the Duchess’ side throughout all the royal family drama and even let Meghan and Harry stay at her California home in March 2020 after they stepped back as senior royals that January. 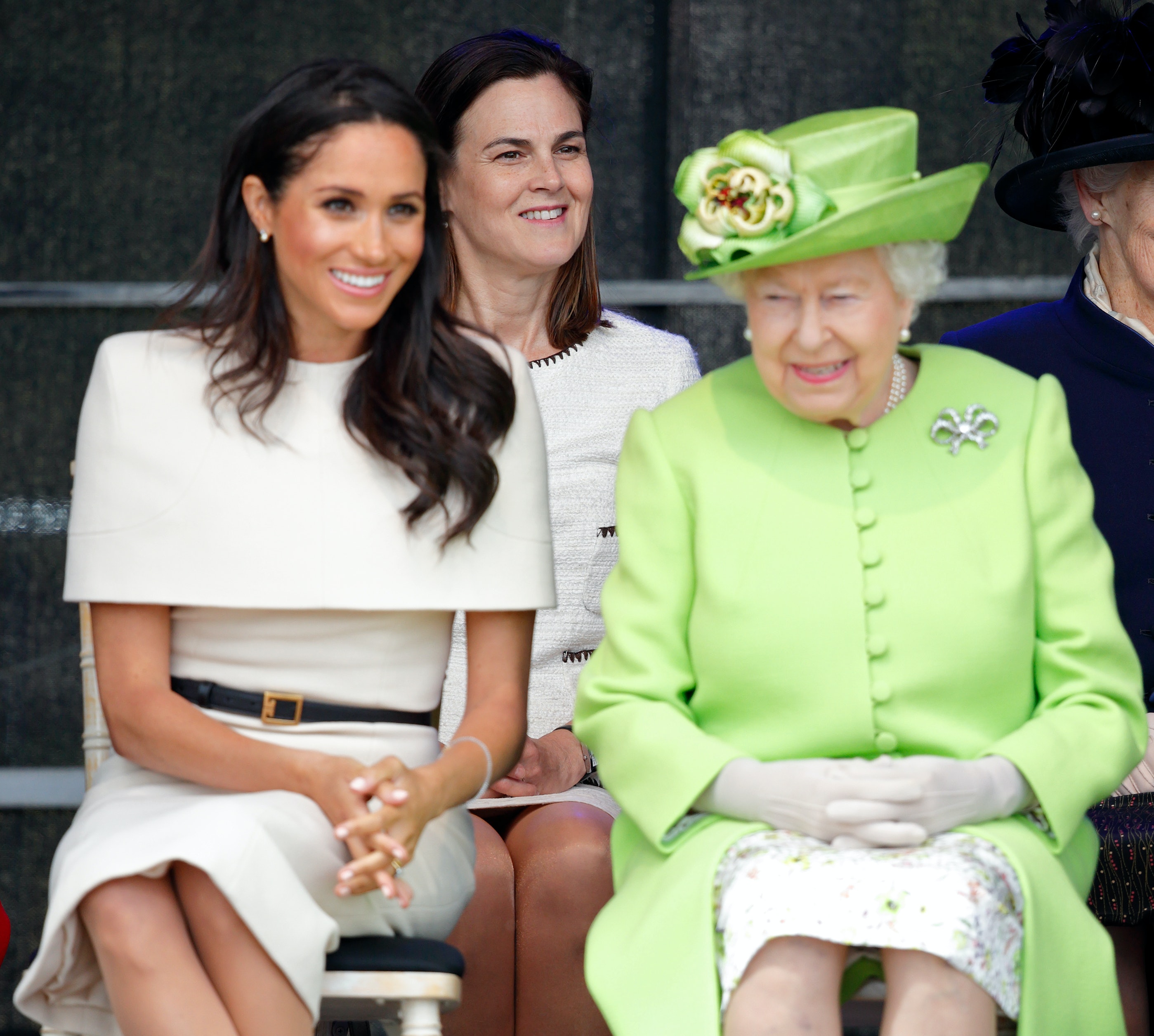 People also think the baby could be named after Harry’s grandmother, Queen Elizabeth, whom Harry expressed great respect for during the Oprah special despite the mistreatment he and Meghan claim they experienced at the hand of the monarchy. 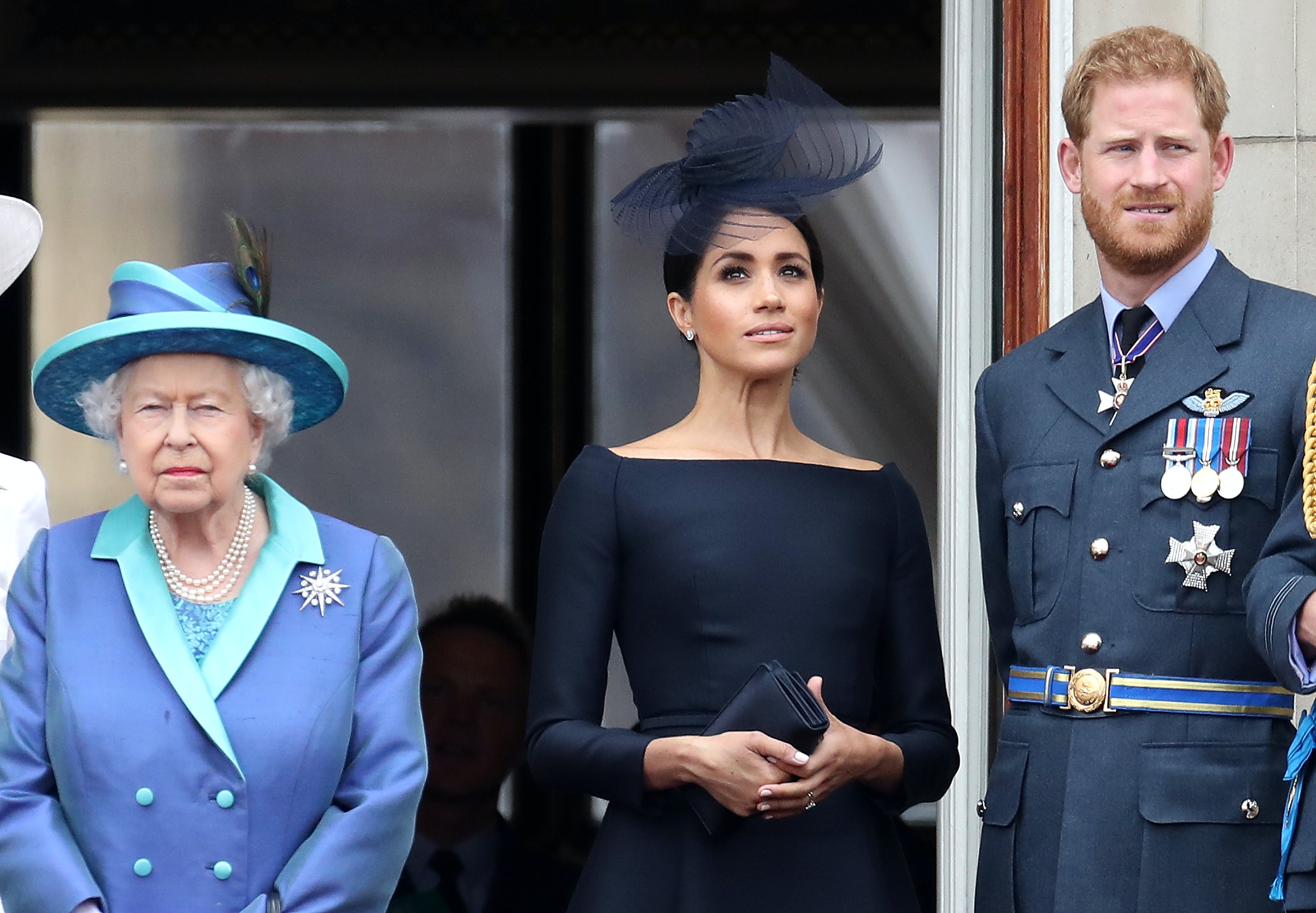 If the couple wanted to do a subtle tribute to the Queen, they could choose Isabella, which is the Italian version of Elizabeth. 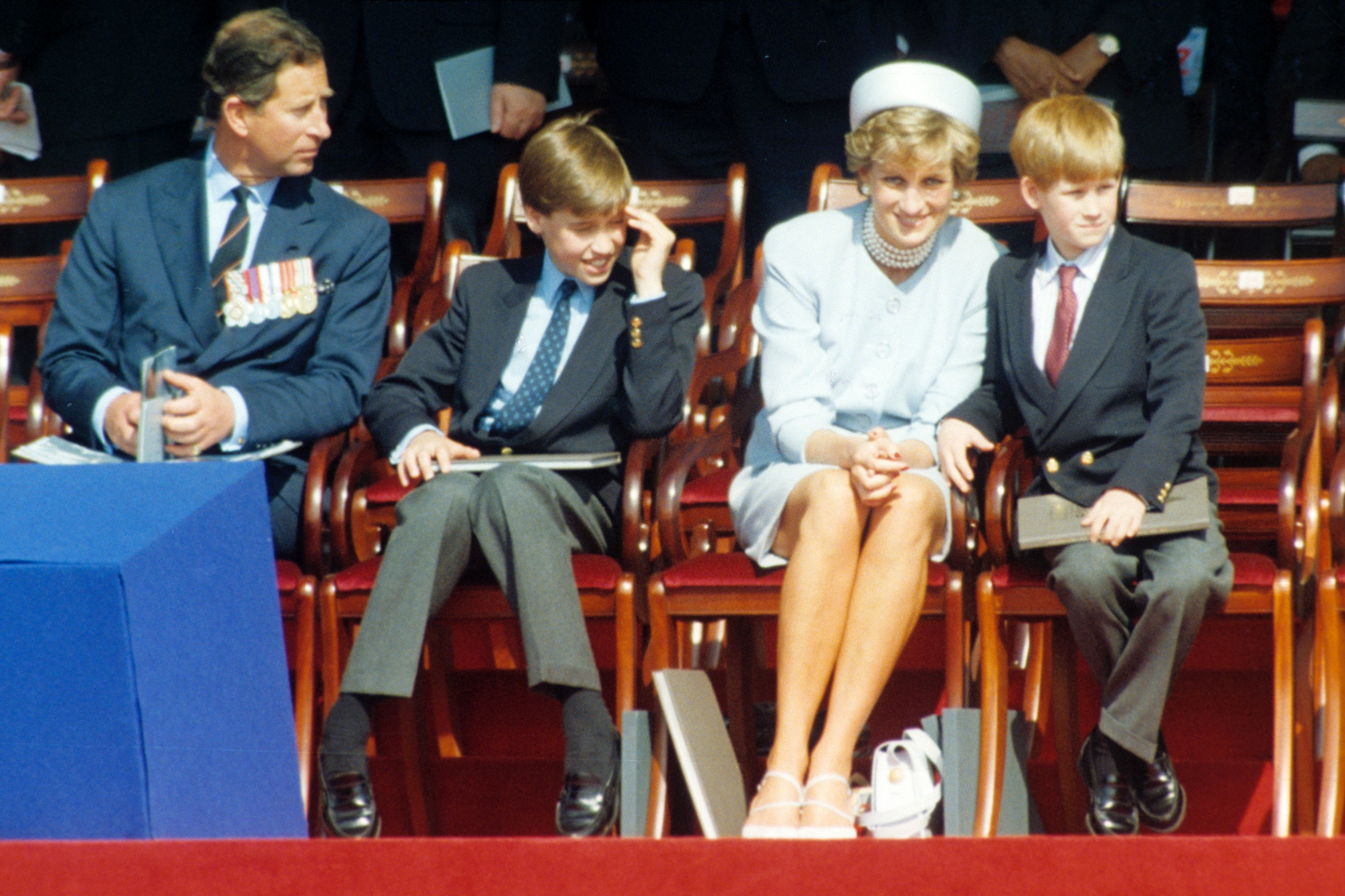 Allegra is a strong contender since Princess Diana reportedly liked the name and even wanted to name one of her children that if she had more children. 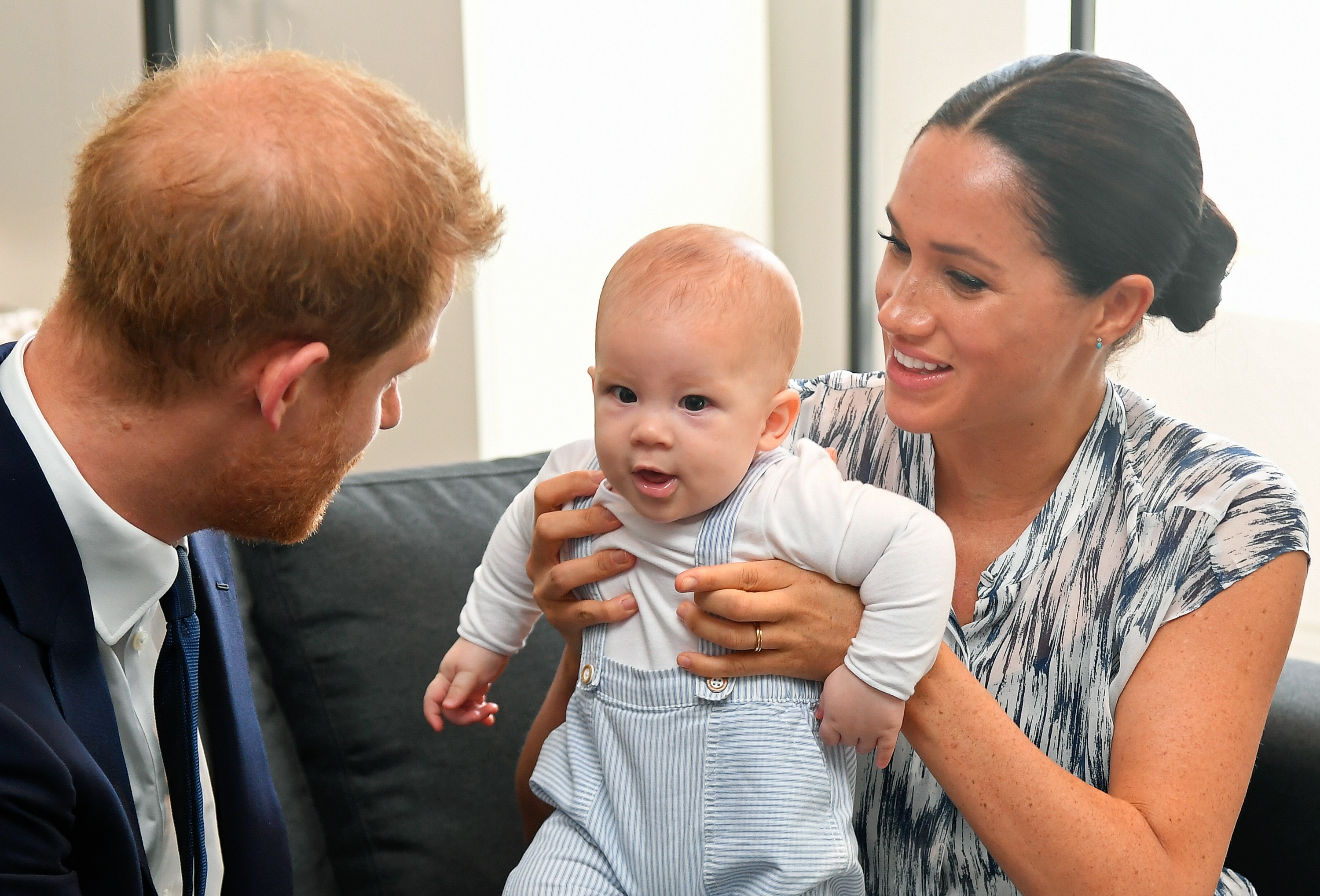 Alexandra, which means to "defend" or "protect," is another good pick considering it’s one of the top 10 royal baby names for girls. Not to mention, it begins with the letter A, like Archie. Another popular name for royal babies is Alice, making it a solid choice if the couple wanted to stick to names starting with A. 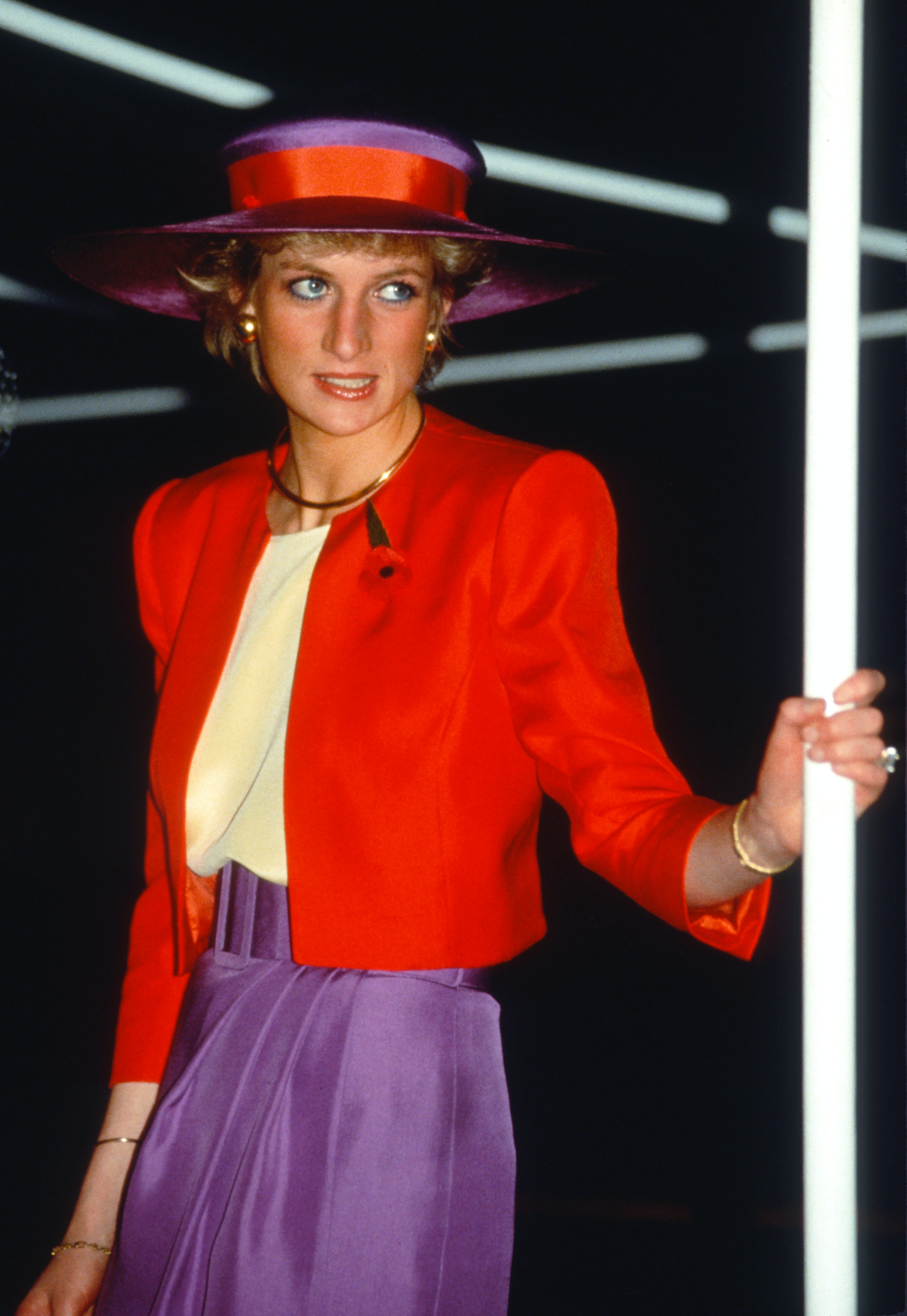 Meghan and Harry could also honor Princess Diana by calling their baby girl Spencer, which is Diana’s maiden surname. 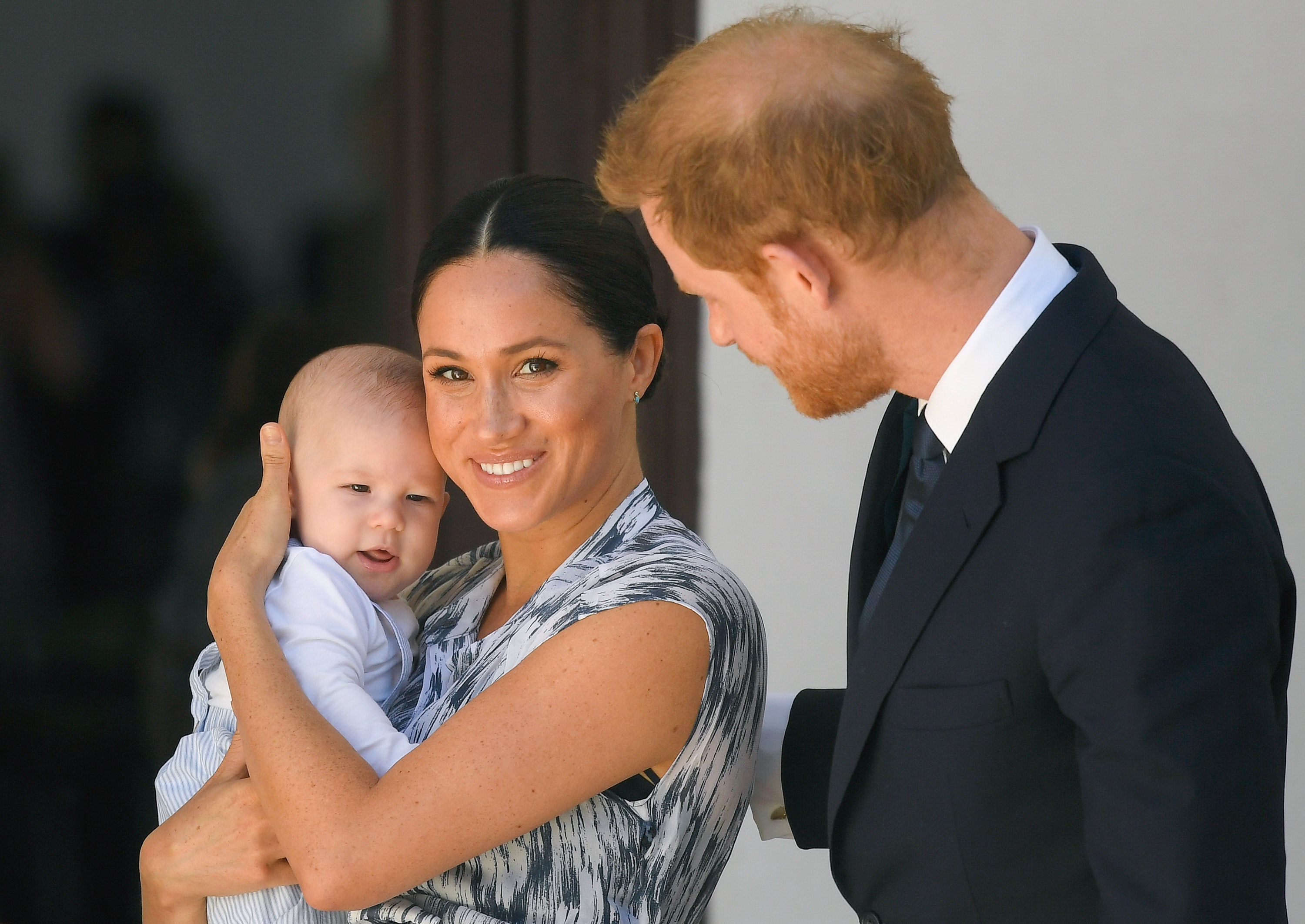 The couple reportedly named their son Archie because they wanted "a name that was powerful even without a title in front of fit," and because Archie meant strength and bravery, it "fit the bill." In a similar sense, Cleo, which is short for Cleopatra, represents glory, which would put it on par with Archie. 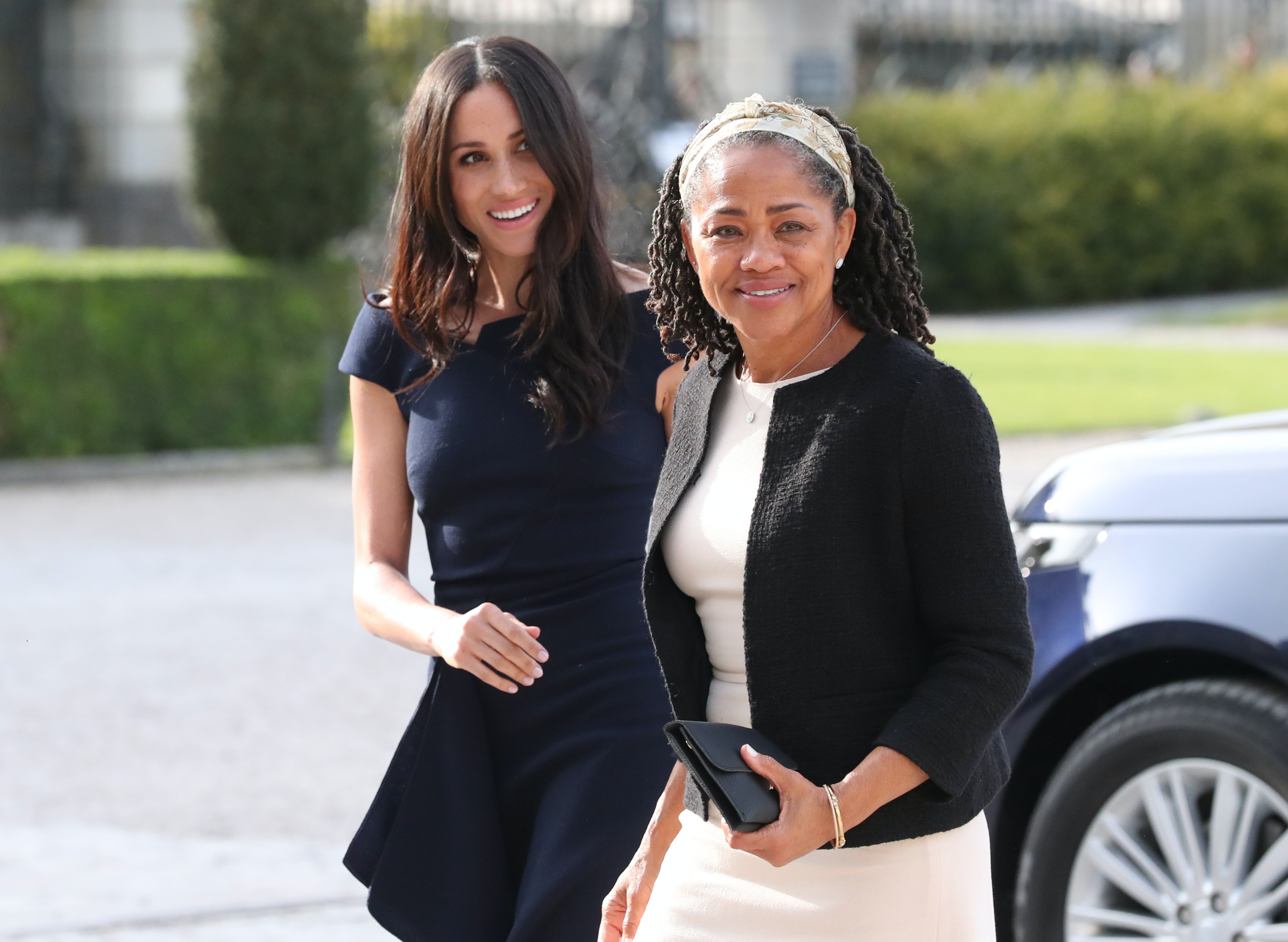 Finally, if Meghan and Harry wanted their baby’s name to reference Doria, Dorothy or Isadora would be perfect.

Whatever the couple choose, I know the name will be really special!