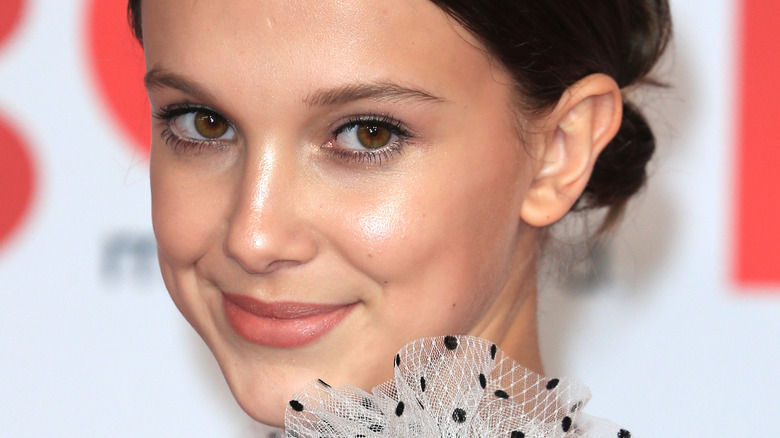 On-screen love affairs can make for romantic connections IRL, and those particular circumstances certainly make for juicy stories. But that is not always the case. Sometimes the chemistry viewers see on screen is the result of platonic compassion and friendship (and really good acting skills). But what about your favorite lovers from “Stranger Things?” Are they madly in love or just close friends? This is the truth about Millie Bobby Brown and Finn Wolfhard’s relationship.

While fans may desperately want the actors behind Eleven and Mike to take the romance off-screen, there has been little evidence to suggest that they are more than friends. The powerful bond fans see between their characters stems from their comfort being around one another and the ease of the work they do, according to Brown. She told E! News that it simply isn’t awkward between them.

“It’s relatively easy, I think … It’s our job,” she explained. “It’s in the scripts and we feel comfortable with each other, we feel trusted, we’re in a safe environment, so it’s relatively easy. I think people hype it up to be awkward, more awkward than it is, but it’s just like your friend, so it’s chill.”

There are rumors of more than friendship between Millie and Finn 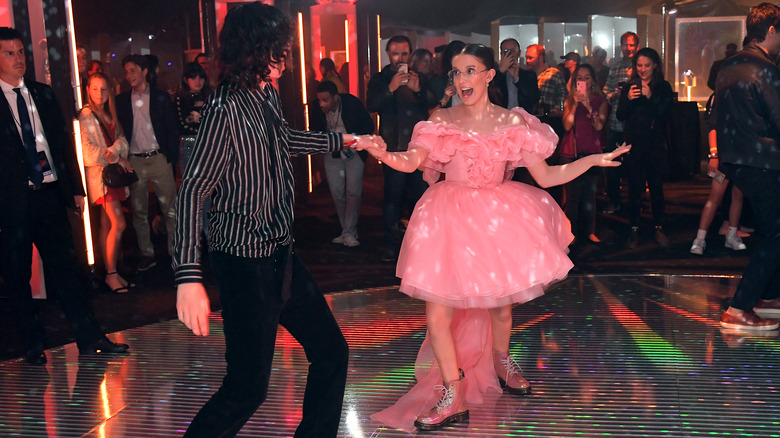 While neither Millie Bobby Brown nor Finn Wolfhard have publicly expressed romantic interest in one another – though it’s reported that both of them are apparently single as of writing – that hasn’t stopped the rumors from flying.

Aside from general shipping from “Stranger Things” fans, one particular instance seemed to suggest that those close to the actors also see something between the two of them. Fellow “Stranger Things” star Noah Schnapp raised eyebrows by tagging Brown and Wolfhard in a meme, (per Insider). “Tag two people that want to hook up with each other to make things awkward with no further comment,” the meme reads. Schnapp commented the usernames of his two pals, sending the rumor mill turning.

Though there was silence from Brown and Wolfhard on the post, the two likely had a thing or two to say to their buddy offline. With fans anxiously awaiting the new season of “Stranger Things,” a little lighthearted drama between some of their favorite actors surely made the wait a bit more endurable.