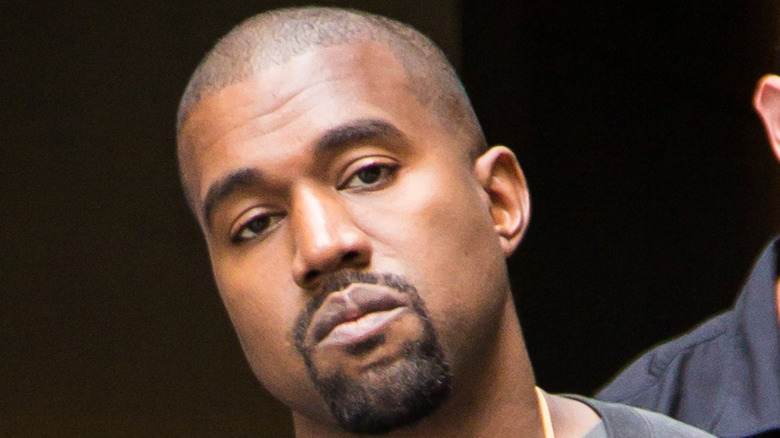 Kanye West has kept a low profile since he and Kim Kardashian announced they were splitting up after nearly seven years of marriage. Kardashian filed for divorce in February, and West has requested joint legal and physical custody of their four children, North, Saint, Chicago, and Psalm. Despite the split, though, the couple has reportedly managed to keep things civil.

“Kim and Kanye are getting along,” a source tells People. “They have both stayed true to their commitment to make the best situation for the kids. Kim is very happy that they have managed to keep things calm. She thinks Kanye is a good dad. She wants him to be able to spend as much time with the kids as he wants.”

Although Kardashian has been spending time out on the town with friends, those closest to her say the reality star isn’t ready to date. “She’s in a good place and she’s happy. She’s letting the past go and throwing herself into work and the kids,” a source told Hollywood Life.

However, it looks like West might be looking to move on with supermodel — and Bradley Cooper’s ex — Irina Shayk.

Kanye West and Irina Shayk have known each other for years 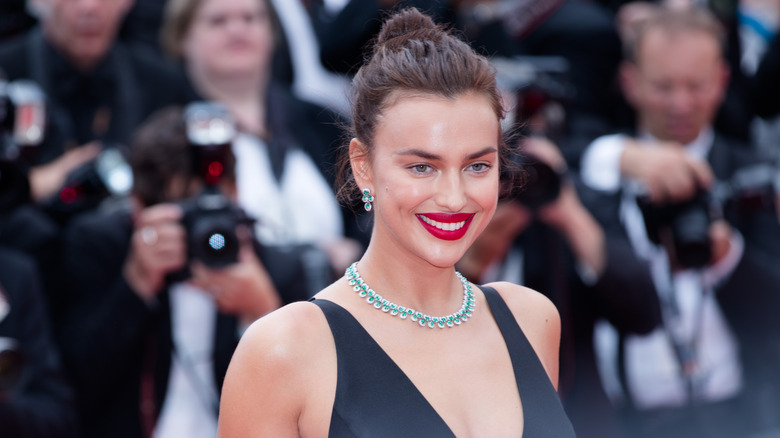 After his split with Kim Kardashian, Kanye West might be moving on with Irina Shayk. The Russian-born supermodel is the ex-girlfriend of Bradley Cooper, and the two share daughter, Lea.

Now gossip site DeuxMoi claims that West and Shayk are “secretly dating” (per Daily Mail). The two have actually known each other for more than a decade, with Shayk appearing as an angel in West’s 2010 music video for “Power.” She also walked the runway for the rapper’s 2012 Fall/Winter fashion collection at Paris Fashion Week. In addition to Cooper and West, 34 year-old Shayk has been linked to soccer player Cristiano Ronaldo and art dealer Vito Schnabel (via CheatSheet). But her priority is her four year-old daughter.

“Sometimes, when I say to myself, ‘Wow, I’m a single mom,’ it can sound a little scary,” she told Interview. “But it’s doable, and I think women can really handle a lot of things. I’ve never had a male figure who came into my life and took care of me. Never.”