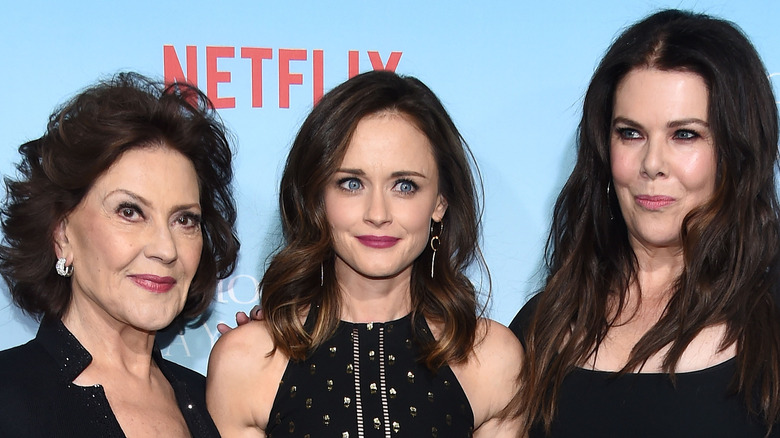 “Gilmore Girls” was the fast-talking show following the life of single mom Lorelai Gilmore raising her daughter, Rory Gilmore, in the idyllic town of Stars Hollow. Central to the show was the will they/won’t they relationship between Lorelai and diner owner Luke Danes, but once they finally got together, it wasn’t a ride into the sunset. One of the biggest conflicts between the two — and what many feel caused them to split up — was Luke’s daughter, April Nardini.

Introduced in Season 6, April came into the diner to get a DNA sample from Luke to see if he was her dad. And as a shock to him and to viewers, he was. Bringing April into the show drove a wedge between Luke and Lorelai, in large part because Luke waited months before he even told Lorelai he had a daughter. And since fans had waited for years for Luke and Lorelai to get together and get married, they saw April as the enemy (via Cheat Sheet). But it wasn’t just that April’s character and storyline ended up pushing the two to postpone their wedding and eventually split up — others saw her as not adding anything genuine to the “Gilmore Girls” world. 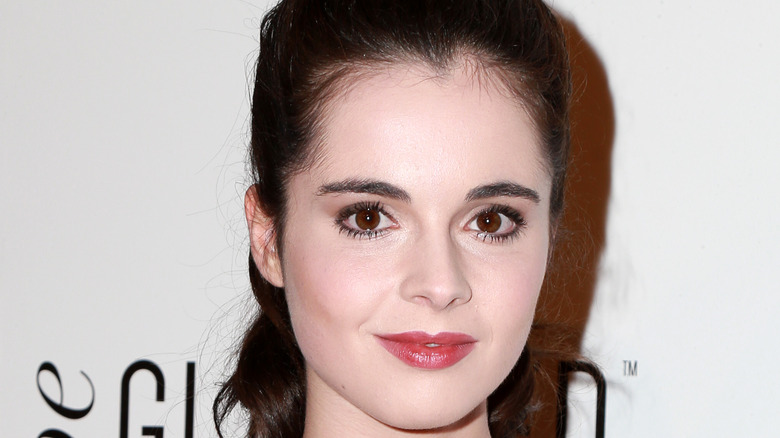 “Gilmore Girls” is full of questions — why did Lane marry Zack? Who is Rory’s baby daddy? And why did April Nardini come on the scene? On Reddit, there’s an entire thread devoted to understanding why people don’t like April. One responded, “I think she’s a very one dimensional character. She’s smart, and is somewhat witty … Her storylines didn’t really add anything to the show.” Another chimed in with, “The only ‘interesting’ quality that April has is her lack of tact. Which no one ever seems to address and I think we’re supposed to find ‘cute’ or ‘quirky’ but instead just makes her seem like an a**hole.” The thread is quite extensive, and some Reddit users pointed to the fact that April’s character seemed like a failed attempt to make a Rory 2.0.

Vanessa Marano played the controversial character, and Marano knew that April wasn’t beloved because of the Luke/Lorelai split. She told Teen Vogue in 2016 that she’d been a fan of the show before she was cast, so she knew just how much her character could disrupt things.

“I knew that this character was not going to be liked. Which kind of sucks, because April is a really cool, weird character,” she said. “And I just liked the scenes with her and Luke, because they’re both awkward. But I knew that that character was going to get that kind of reception.”