Game of Thrones came to an end with Season 8, wrapping up the story George R.R. Martin began back in 1996. But even though HBO has seen the project through, that doesn’t mean the world of Westeros is forever gone from the small screen. Even before the merger with WarnerMedia brought about the edict to produce more programming, HBO was already slowly working towards a spinoff series. While viewers are distracted with Big Little Lies and Euphoria, the still-untitled Game Of Thrones prequel started filming the test pilot to see if the show is ready to go to series next year.

But what will really excite fans is the news that filming for the prequel is happening in a familiar location. According to Entertainment Weekly, the new series began quietly filming this week in Northern Ireland, which over Game of Thrones eight seasons has stood in for locations that exist north of King’s Landing but south of the Wall in Westeros, including the Riverlands, the Eyrie, and the North.

Some of Northern Ireland’s coast has also served as the Iron Islands, which is the same latitude as the Stark-held North. The coastline has also stood in for northern areas of Essos, specifically the Great Grass Sea, which is ruled by the Dothraki hordes. 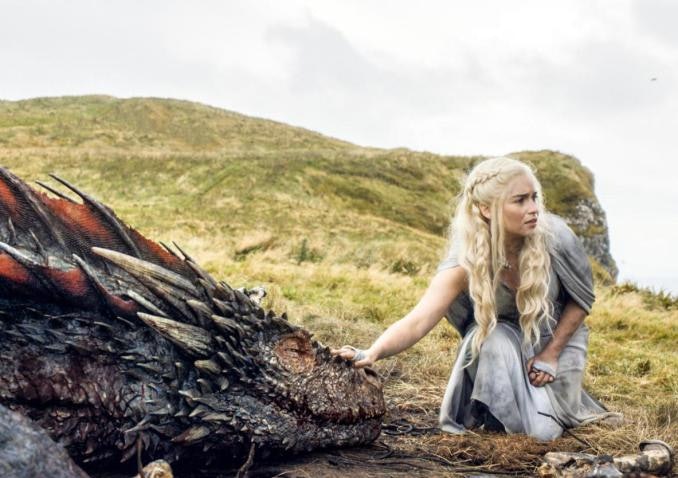 This lines up with the rumors so far for the prequel show. Though "the Wall" Game of Thrones made famous has not been built yet at the time the prequel series is set, nor has Winterfell, the area fans will one day know as "the North" is still a prominent location. The Starks do not rule the land as of yet, but it is home to the people who will come to be known as "The Children of the Forest," as well as the First Men who conquered Westeros.

While HBO has mostly kept things under wraps, George R.R. Martin has hinted very strongly the plot of the new series will follow the events of the first "Long Night," which occurred 10,000 years before the current Westeros era. The Night King’s march to conquer the continent will doubtlessly be far different than the one in Game of Thrones Season 8. However, he’s still coming down from the frozen lands of Always Winter, which means the North is his first area of conquest and the first who will sound the alarm to those who live in the southern Westeros. 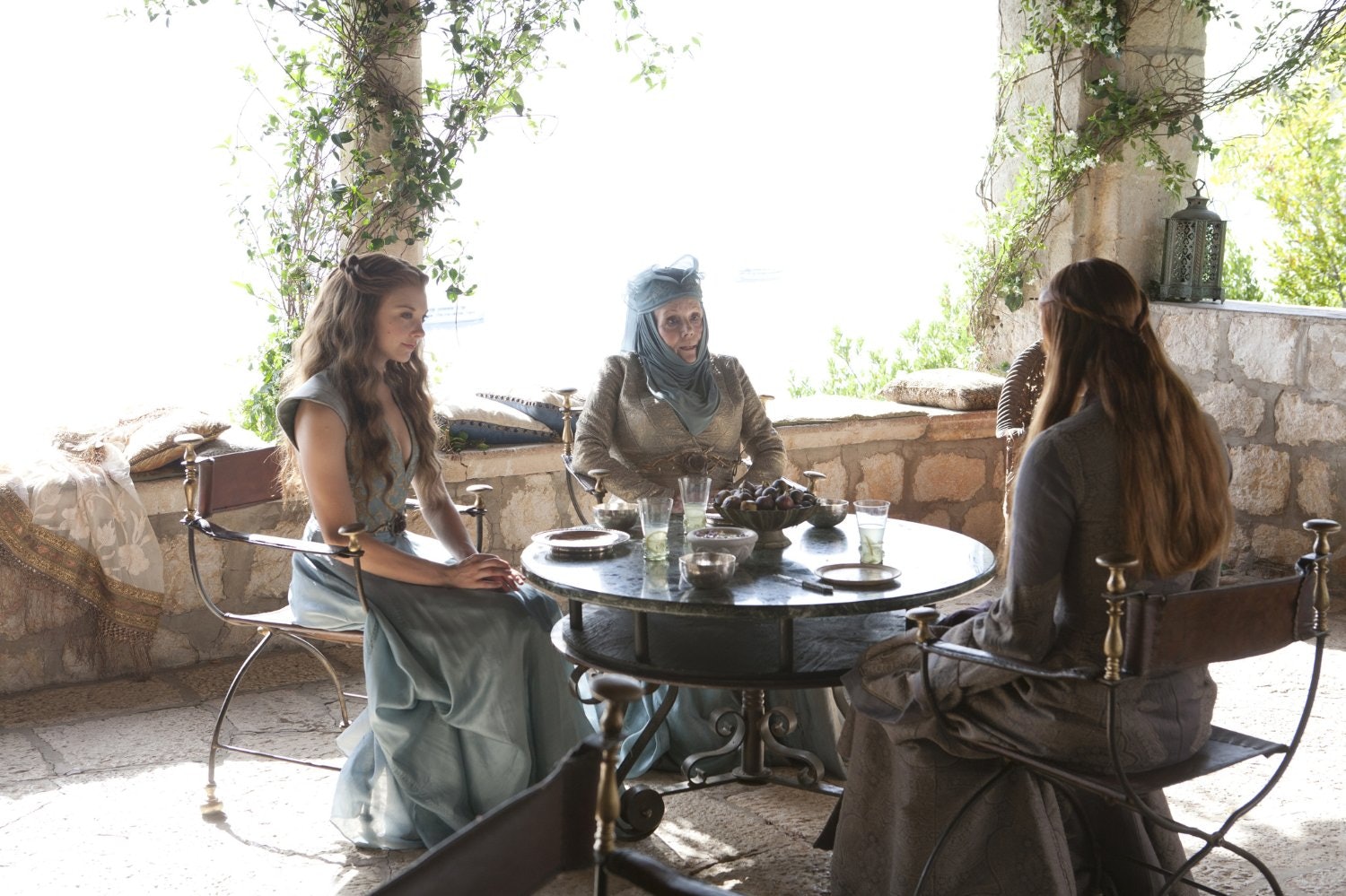 Entertainment Weekly notes that at this time it is unclear if the pilot episode or the new season are planning to trek across Europe the same way the original series did. For instance, it might seem a no brainer for the new show to film in Spain, as different areas of the country stood in not only for the South of Essos, but King’s Landing, Oldtown, and Dorne.

But the new show is set literal centuries before King’s Landing was ever built, for one thing. Dorne doesn’t exist during this era, period. The Ghiscari wars that caused the flood of Essos refugees who intermarried with the natives of South Westeros, and created the culture of Dorne won’t occur for another five centuries at least.

Right now, it seems like the new show may stay in Northern Ireland for filming, at least for the time being. Once the show gets greenlit to full series, fans will find out just how extensive the new show’s world-building will go.