Taylor Swift released the re-recording of her 2012 album Red on Friday with Red (Taylor’s Version), and it packs just as much of a punch as it did the first time around. The collection of songs written in her early 20s was about being “happy, free, confused, and lonely at the same time” and dealing with the aftermath of a Sad Beautiful Tragic love affair, earning her one of her four Album of the Year nominations.

So how does present-day TayTay feel about revisiting all that heartbreak? Pretty good, surprisingly! During her appearance on Late Night with Seth Meyers, she reflected:

“It came out originally about a decade ago, and I was 22, and that release week was so stressful because nobody has heard any of the music. There are like 14 different genres on this album. It’s a real patchwork quilt of genre. I was really experimenting.”

“I was so focused on, like, ‘Is anyone gonna like it?’ And then I was also, at the time, honestly really sad. ‘Cause I’d actually gone through, you know, the stuff that I had sung about. But this time, I’ve got, like, sunglasses on and a mojito, and it’s chill this time. It’s really nice to be able to put this album out and not be sad. Not be taking breaks in between interviews to cry. I’m telling you, it’s much better this way. … You get some time passing. You’re reliving your experience from your 20s when you’re in your 30s. It’s really the way to do it.”

Well, we love this attitude! But we can’t forget, the original Red came out at the height of fans and the media alike speculating which man each song was about. (Cough, Jake Gyllenhaal, cough.)

“I wonder if there are people who might think that they were the one you were singing about, if it’s easier or far, far worse for them 10 years later.”

This prompted the Grammy winner to deliver what Seth called her “biggest burn”:

“I haven’t thought about their experience, to be honest.”

Oop! Sorry Jake, the lady can’t be bothered with all the Swifties in your Instagram comments section right now!

She can, however, be bothered to reveal more details about their breakup back in 2010 in the new 10 minute version of All Too Well. We already know a bit about how their relationship disintegrated — this version references the infamous birthday party no-show that we first heard about in The Moment I Knew and later, coney island — but the Vault track gives a more specific reason for the split.

“They say all’s well that ends well but I’m in a new hell / Every time you double cross my mind / You said if we had been closer in age maybe it would have been fine / And that made me want to die.”

The 31-year-old hadn’t made too many direct references to their age difference before, but it makes complete sense that it would have a negative affect on their relationship. (Taylor was 20 and Jake was 29 when they dated.)

And speaking of age differences, here’s another new lyric from All Too Well in the running for the artist’s biggest burn:

“And I was never good at telling jokes but the punch line goes / I’ll get older but your lovers stay my age.”

Considering the actor’s current girlfriend, Jeanne Cadieu, is about 16 years younger than him… seems like she wasn’t far off on that one!

Ahh, there’s nothing like putting all the puzzle pieces together on a Taylor release day, is there? As always, we appreciate her leaving this trail of breadcrumbs for us to follow. Now back to putting the album on repeat… 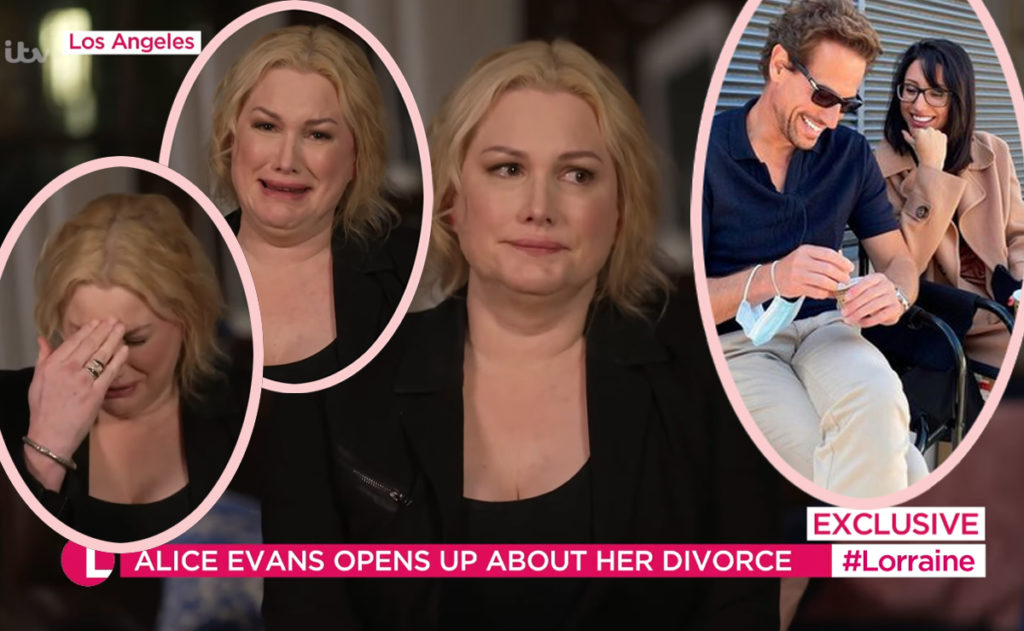 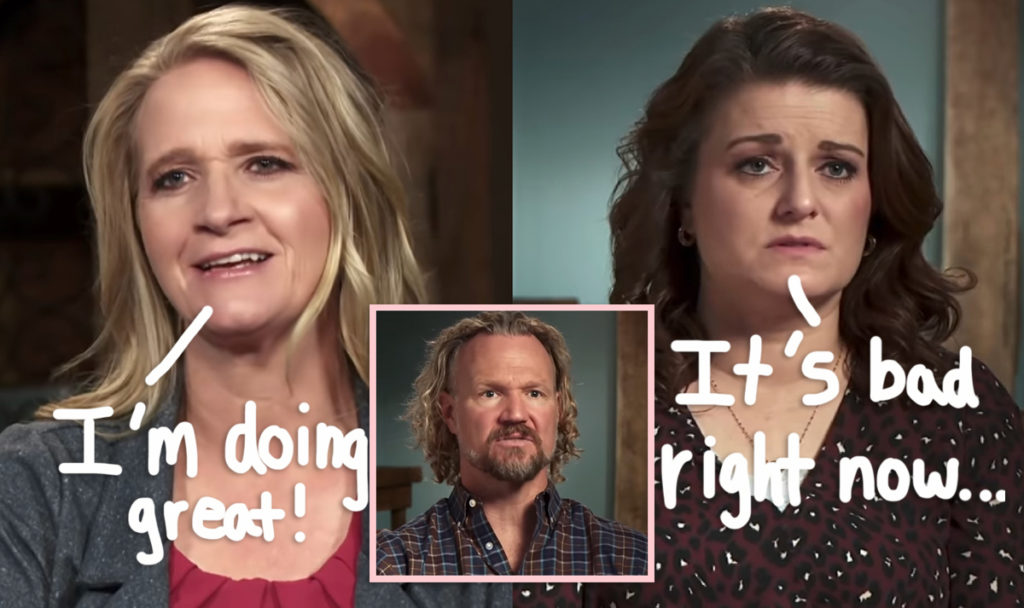 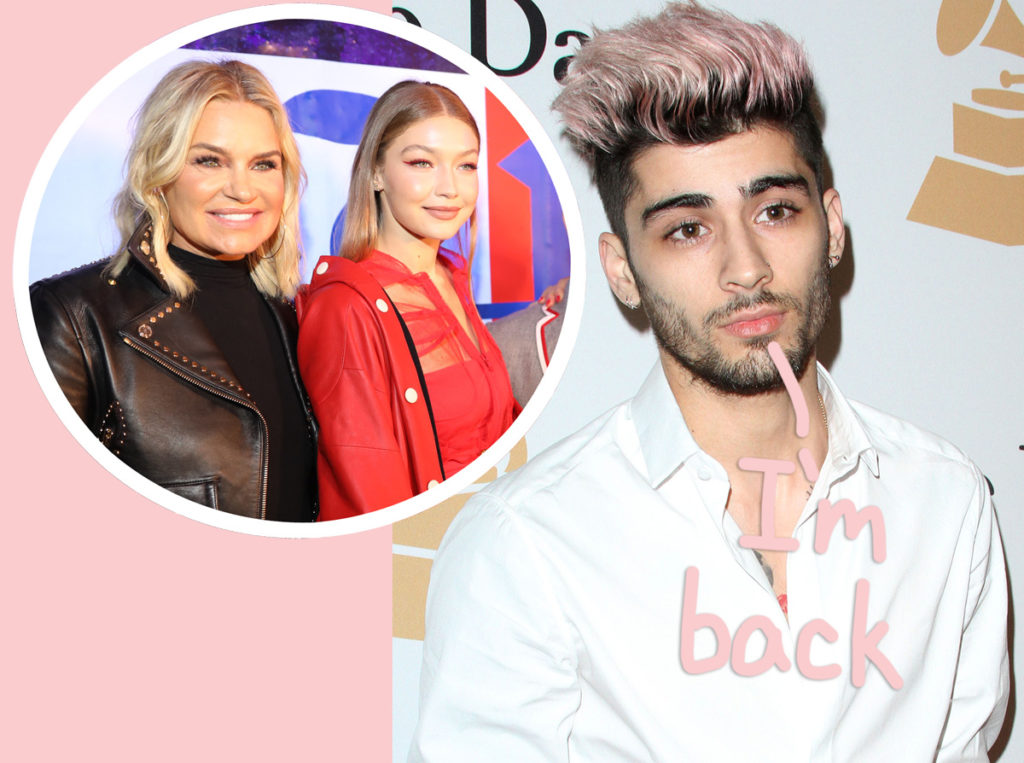 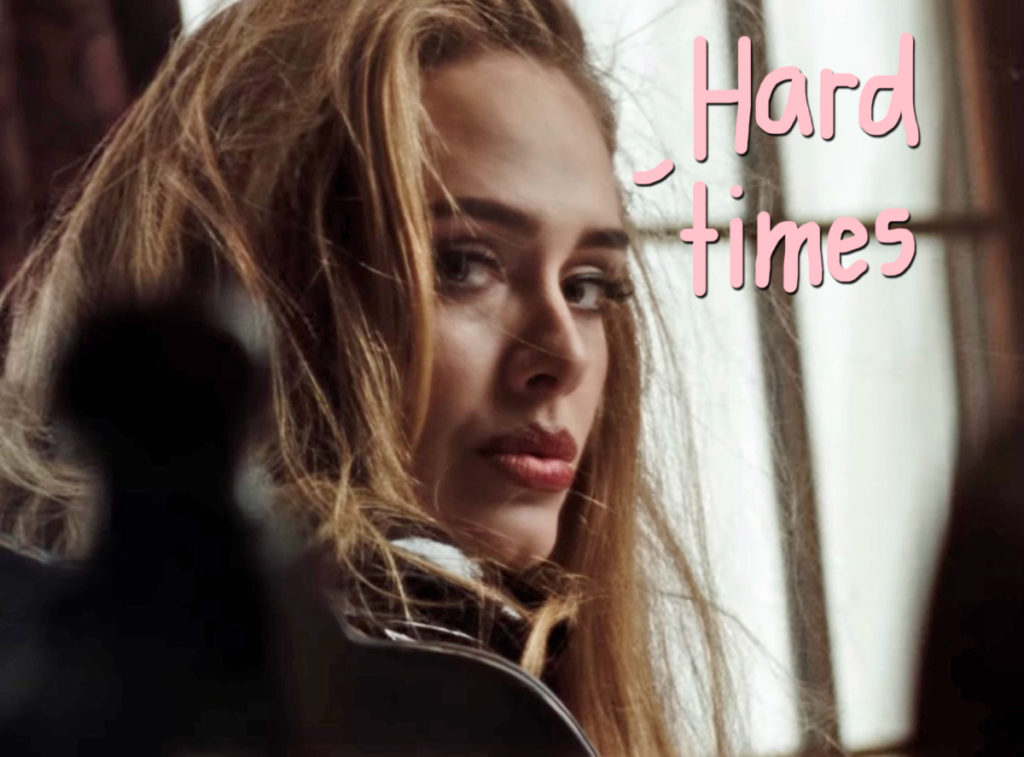