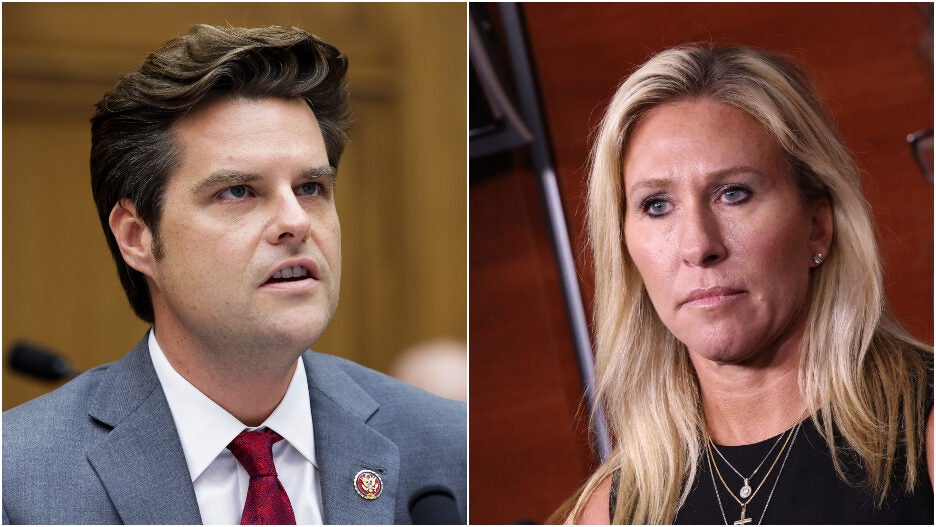 The City of Anaheim — home to Disneyland — was not the happiest place on Earth over the news, reported Saturday morning by City News Service, with the city issuing a statement Saturday saying it planned to act fast on the plans. And it did, cancelling the event with a follow-up statement, citing public safety concerns.

“The city of Anaheim shared public safety concerns with the operator, and those concerns are shared by the operator,” the statement said in part. “As a city we respect free speech but also have a duty to call out speech that does not reflect our city and its values.”

The City of Anaheim had earlier posted this statement on Twitter, also from city spokesman Mike Lyster:

“We learned of the planned relocation of this event to a private venue in our city late Friday. It is not a decision by or supported by the city of Anaheim. Asa city we respect free speech but also have a duty to call out speech that does reflect our city and its values. We are looking into this matter this morning.”

In an additional tweet, the City of Anaheim clarified that the chosen location is not the city-owned Anaheim Convention Center but a private venue. 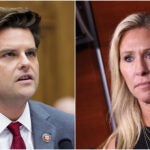 The rally was originally scheduled to take place at the Pacific Hills Banquet and Event Center in Laguna Hills, but lost the venue because “we just wanted to stay clear of that,” general manager Javad Mirtavoosi told the Orange County Register.

The event was then planned to move to Riverside Convention Center, butthe manager of the city owned venue, Raincross Hospitality Corp., said on Friday that he event would not take place. “I recognize this was a divisive issue in our community, and I am glad it has been resolved,” Mayor Patricia Lock Dawson said in a report from CBS Los Angeles. 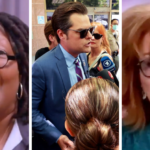 Anaheim’s Lyster was not the only one taking to Twitter to express dismay over the move earlier on Saturday. Some comments:

Another responder offered another approach: