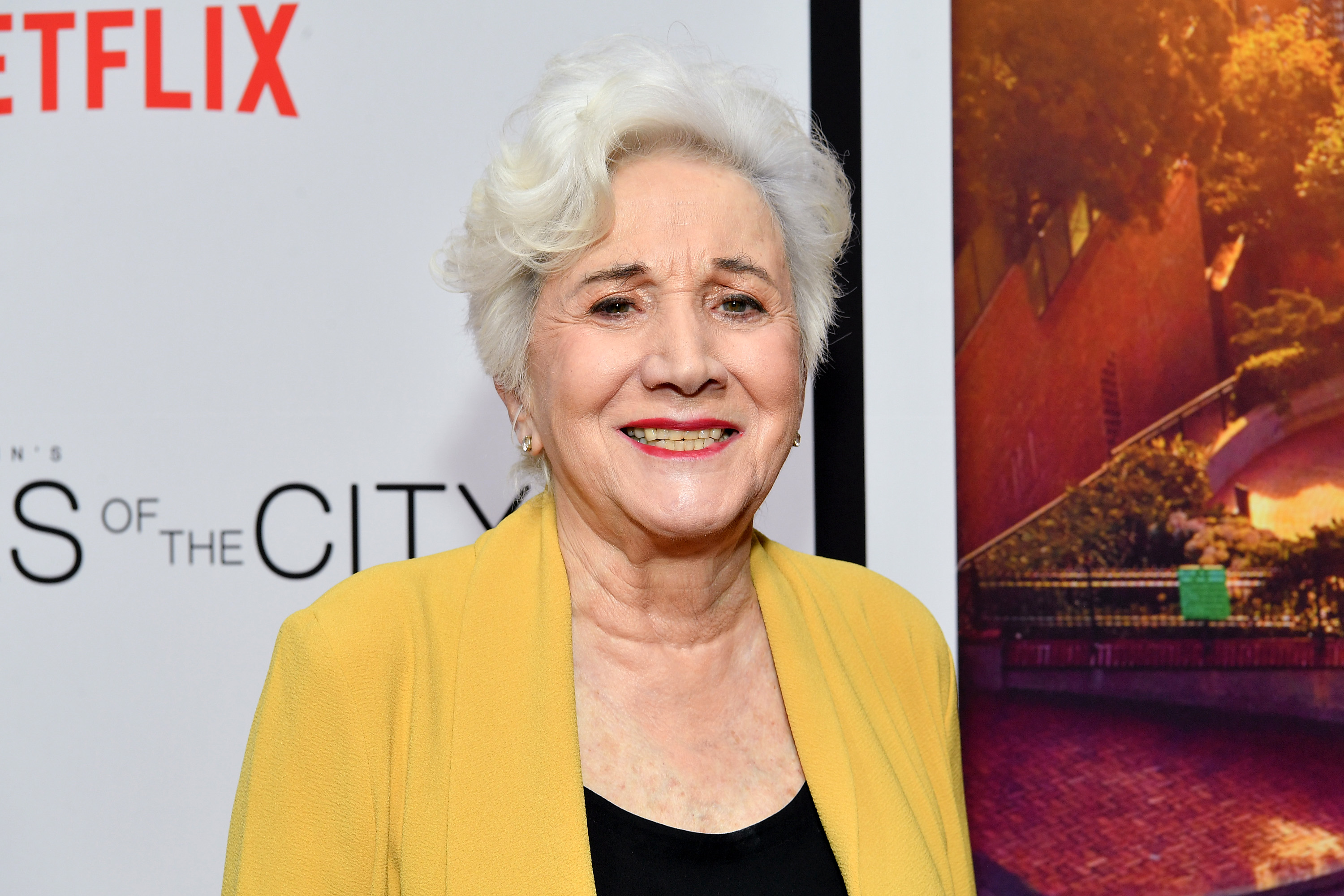 The star, who appeared in Moonstruck and Steel Magnolias, died at her home in New York.

Her brother, Apollo, confirmed the news of her death on his Facebook page, paying tribute to the late star.

‘My beloved sister, Olympia Dukakis, passed away this morning in New York City,’ he wrote alongside a photo.

‘After many months of failing health she is finally at peace and with her [husband] Louis [Zorich].’

Olympia’s cause of death has yet to be confirmed.

‘Olympia Dukakis has departed our company,’ he penned. ‘We were Moonstruck by her, as she told us great Tales of the City. A true Steel Magnolia within a more common forest.

‘Ah, what a life force, her later years her best. Rest now among the heavens, Olympia.’

The official Oscars Twitter account shared: ‘Olympia Dukakis brought warmth, humour and wit to the stage and screen for almost 60 years, including a stellar run of unforgettable roles in Steel Magnolias, Tales of the City and Moonstruck, for which she won a Best Supporting Actress Oscar.

‘She will be missed.

Olympia boasted an incredible screen and stage career throughout the years, making her Broadway debut in the Aspern Papers in 1962.

But it was her role as the iconic Rose Castorini in 1987 classic Moonstruck, opposite Cher, which catapulted the late star to huge stardom in Hollywood – landing her an Oscar and Golden Globe for best supporting actress.

She is survived by daughter Christina, sons Peter and Stefan.