The former Strictly Come Dancing star has revealed she plans to leave the UK and start a family.

Stacey Dooley made the candid confession in Red Magazine, where she spoke openly about her new relationship with Kevin Clifton.

The 32-year-old presenter – who is the cover girl of July’s issue – also talked about how she’s coped with life going from 0-100 following her Strictly win.

She told the publication: “I wouldn’t mind living abroad for a couple of years. I do love America when I’m there.

“I hope to still be making documentaries, and maybe there’s another book in me. I would love a family. When I was making the fascinating families series, I thought it must be a beautiful feeling to have ‘your team’.”

She added: “Maybe one day.”

The stunner also talked about how she copes with life in the public eye, knowing that people are discussing her personal life.

She said: “You have to allow people to think for themselves and you can’t pass judgement.

“I don’t let outsiders worry me too much, I really mean that. I’m in Iraq filming really remarkable women telling me they’ve lost their babies, you know? 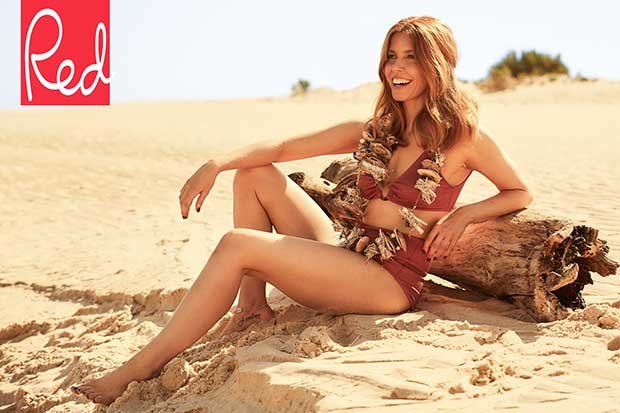 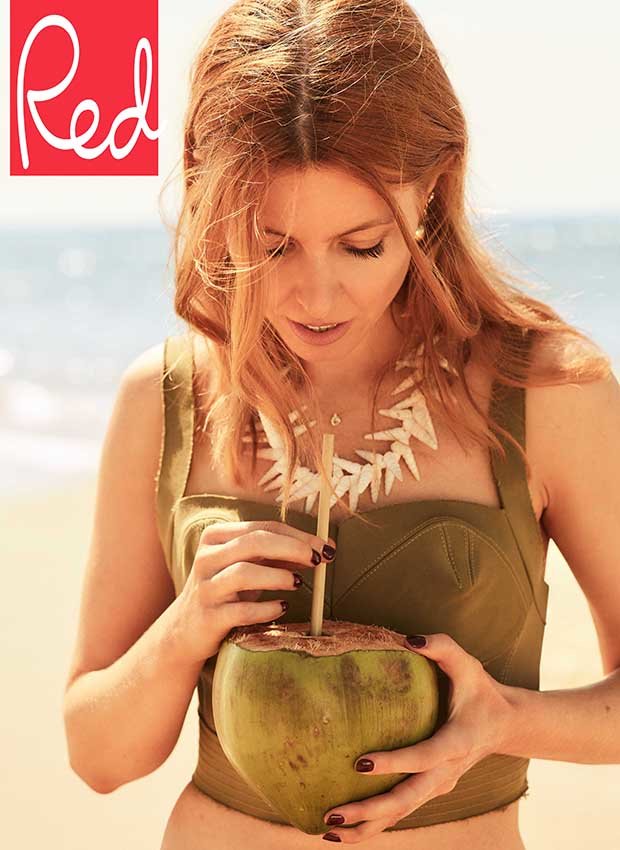 “So, if somebody’s gossiping or saying they don’t like me, in the grand scheme of things, it’s really not the end of the world.”

Revealing how she deals with social media trolls, the stunner added: “I’m not going to kick off and argue with everyone, but I am also not going to sit and smile like a nodding dog.

Stacey and Kevin went public with their relationship earlier this year after she called it quits with boyfriend of five years, personal trainer Sam Tucknott, 30.

Following the news, it was reported that a furious Sam confronted Kevin about his relationship with Stacey in a furious FaceTime call. 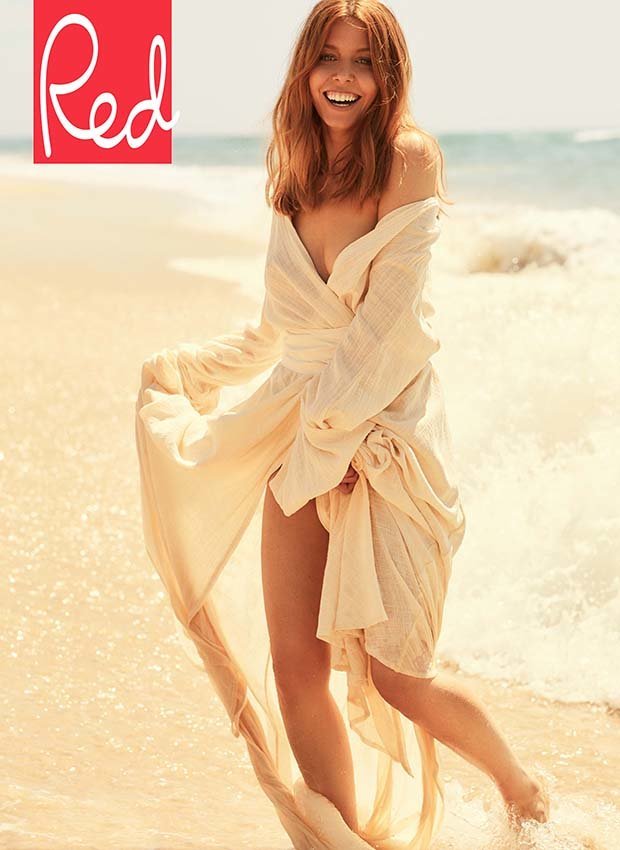 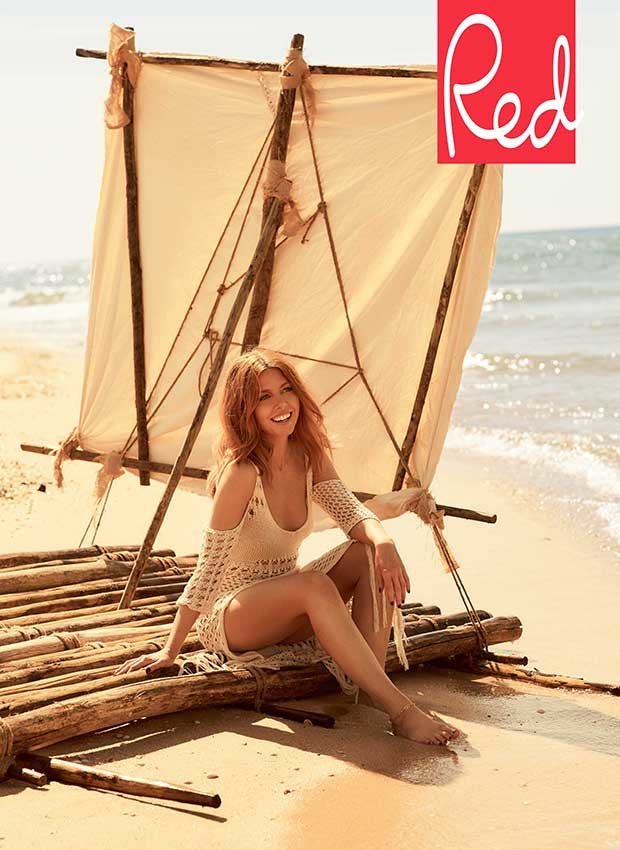 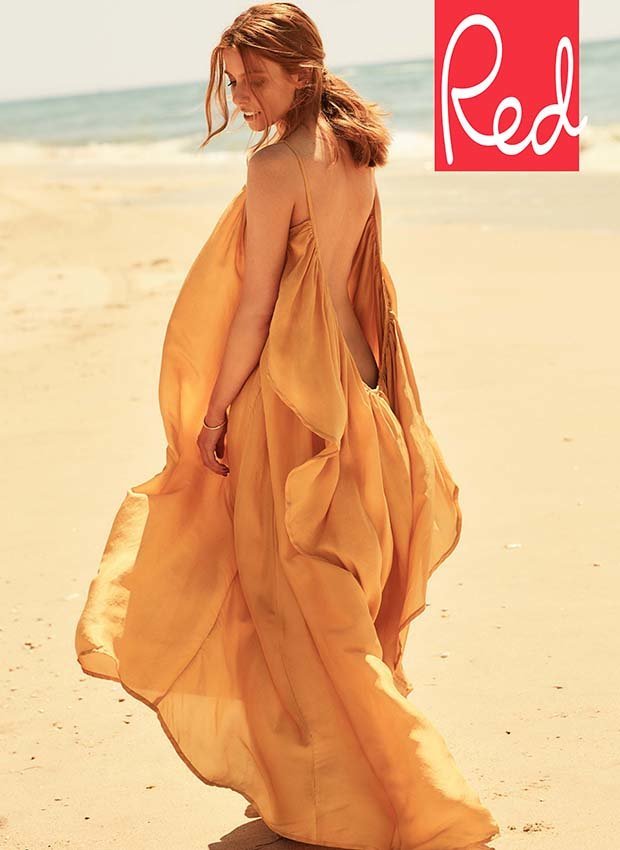 He claims he called Kevin a “snake” and a “rat” when he discovered flirty text messages sent to his ex after they separated.

However, Stacey responded to claims that she had left Sam for Kevin on Twitter, writing: “Anyone with any adult life experience knows there are two sides to every story. I haven’t got the time or energy to correct some of the utter nonsense I’ve read on here. Re Sam, I loved him v much and only wish him happiness and success going forward.”

The full interview appears in the July issue of Red, on sale 30 May.