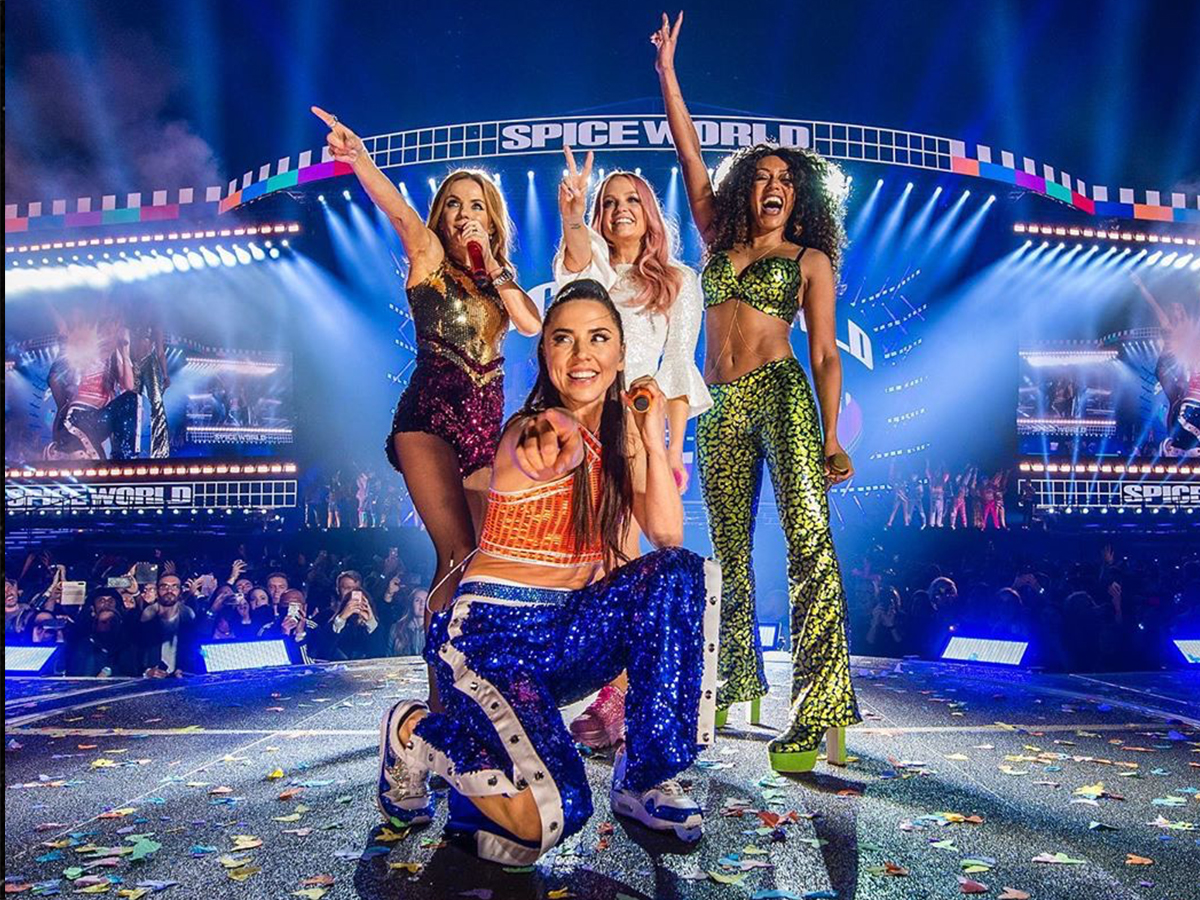 The Spice Girls are still shaking off the rust — their second tour stop was plagued with the same problem as the first … and some concertgoers are demanding their money back.

Many fans who attended Spice World 2019’s show at the Principality Stadium in Cardiff, Wales Monday night complained of poor sound quality throughout the performance, saying the music was hard to hear … and so was the singing.

One fan claimed the Spice Girls’ voices were drowned out the entire time by the band … so you couldn’t hear the harmonies or even make out the words.

Many unhappy fans took to Twitter to express their frustration over the sound issues — one called the tour a complete disaster — and even demanded a public apology and a refund.

The Cardiff show comes days after the group kicked off its reunion tour in Dublin Friday night … which also had sound problems. Mel B promised it would be better for show #2 … but apparently, she was wrong.

As with all things these days, though … some fans completely disagree with the poor reviews and say the Girls’ performance has been incredible.

Regardless … there are still 11 shows left on the tour. Next stop — Etihad Stadium in Manchester on Wednesday night. Say you’ll be there? 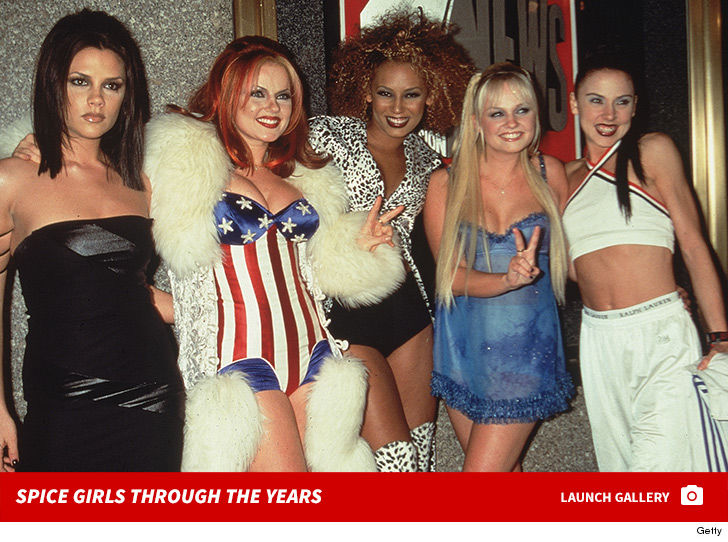