Sophie Turner and Joe Jonas are due to tie the knot in a big wedding ceremony in France this summer. So it’s unsurprising that fans were excited to spot the couple in Paris, suggesting that Turner and Jonas’s official nuptials could be right around the corner.

While Jonas has been hitting up shows during men’s fashion week, the newlyweds also posed for a selfie in front of the Eiffel Tower, which they couldn’t resist sharing on Instagram.

Plus, photographers captured Turner and Jonas leaving the Celine boutique and walking hand-in-hand through the city. Turner looked particularly chic in a denim-on-denim look, which she paired with white chunky sneakers and a Celine tote bag. 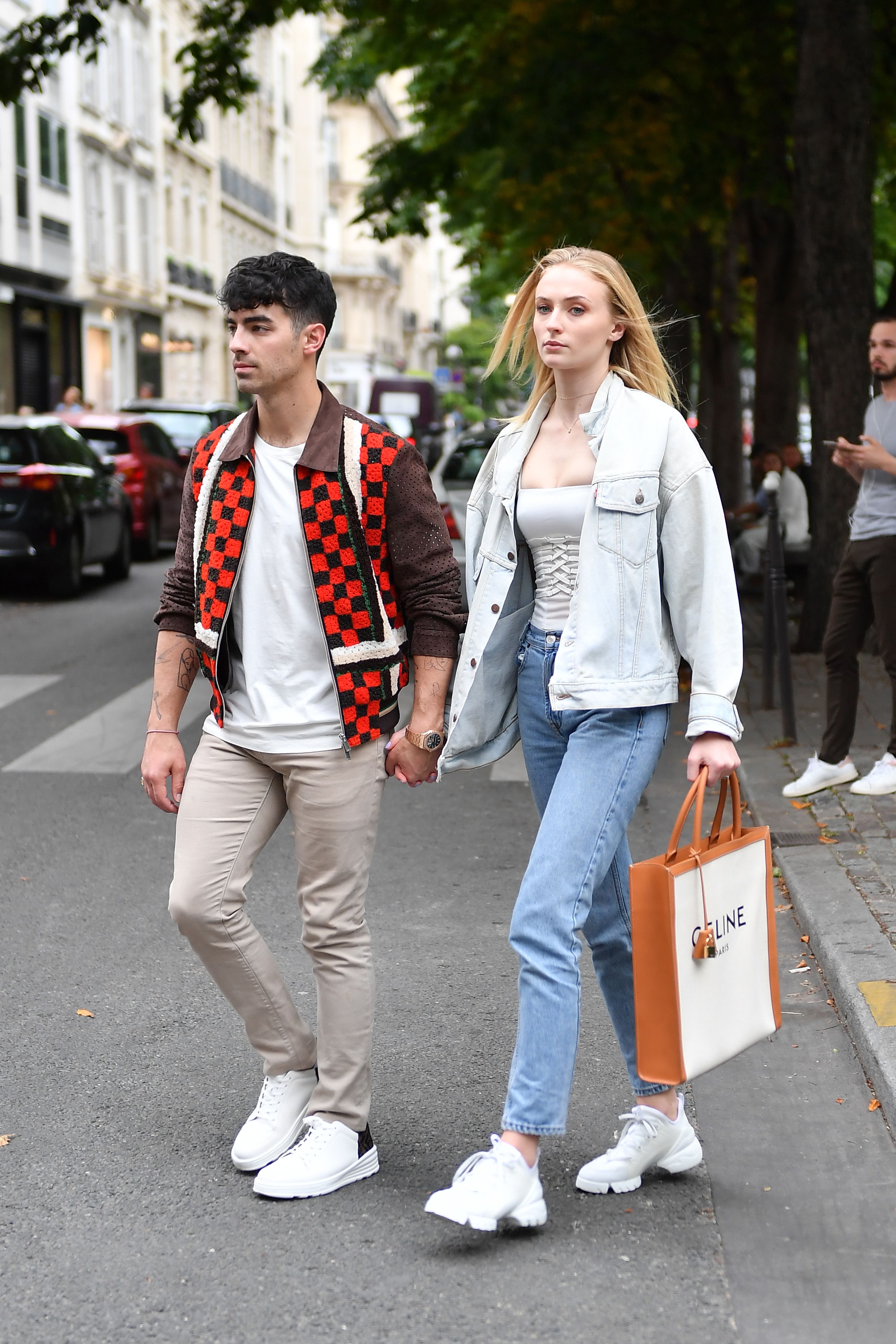 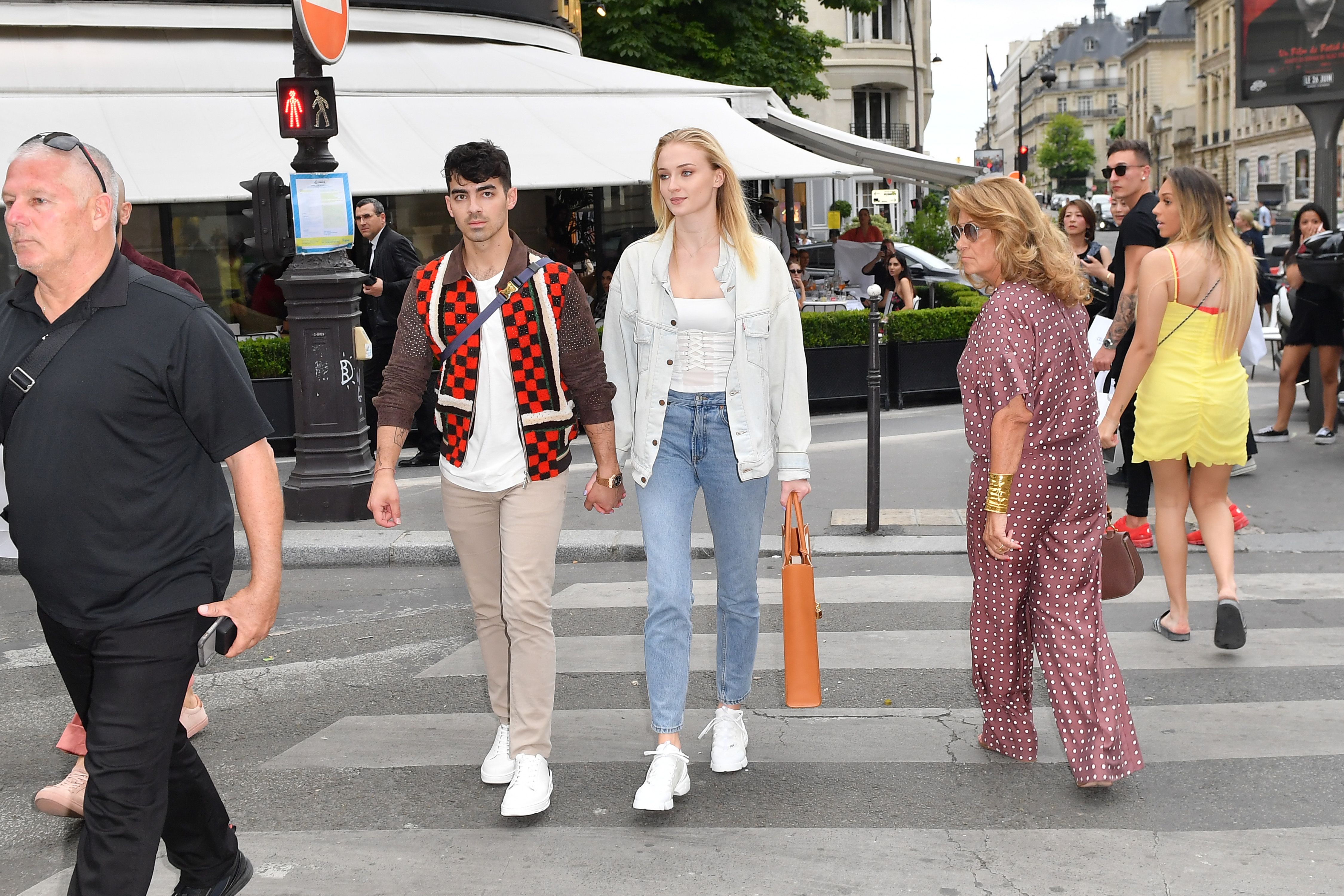 It’s long been rumored that Jonas and Turner would officially wed in France in the summer of 2019. Turner reportedly had her bachelorette party earlier in June, leading fans to speculate that her wedding must be happening pretty soon.

However, the newlyweds, who married in Vegas in May 2019 for legal reasons, have remained tight-lipped about their actual wedding date. For now, we’ll all just have to wait patiently until Turner and Jonas throw their long-awaited big wedding.