‘SNL’ was hilarious Saturday night, as Jim Carrey (Biden), Maya Rudolph (Harris) and Alec Baldwin (Trump) mimicked the candidates, but the most puzzling part … how did the show find the real-life wardrobe so damn fast!!!

The open began with an exhausted Wolf Blitzer throwing to a mangled John King … both of whom clearly got very little sleep for the week following election day.

Carrey was hysterical … saying the wait was like having sex with Sting — but, as he said, what a release!!! 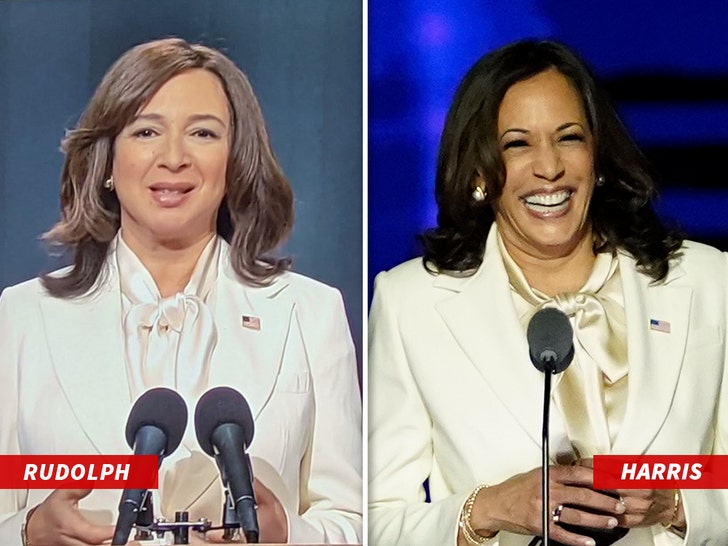 Maya Rudolph has nailed Kamala Harris‘ speech patterns, but how on earth did ‘SNL’ find a replica of the Veep-elect in a New York minute?

And, of course, Alec Baldwin nailed Trump. You gotta see his version of “Macho Man.”  Wow, the Village People were the winners in this race.

And then, there’s the victory lap … well, Carrey and Rudolph couldn’t resist.