If someone were to guess where Kanye West gets his style inspiration from they probably wouldn’t say Shia LaBeouf first, but apparently, that’s the case.

West has been a big fan of LaBeouf’s fashion sense for quite some time. In fact, he likes LaBeouf’s style so much that he took a lot of his clothes for himself. 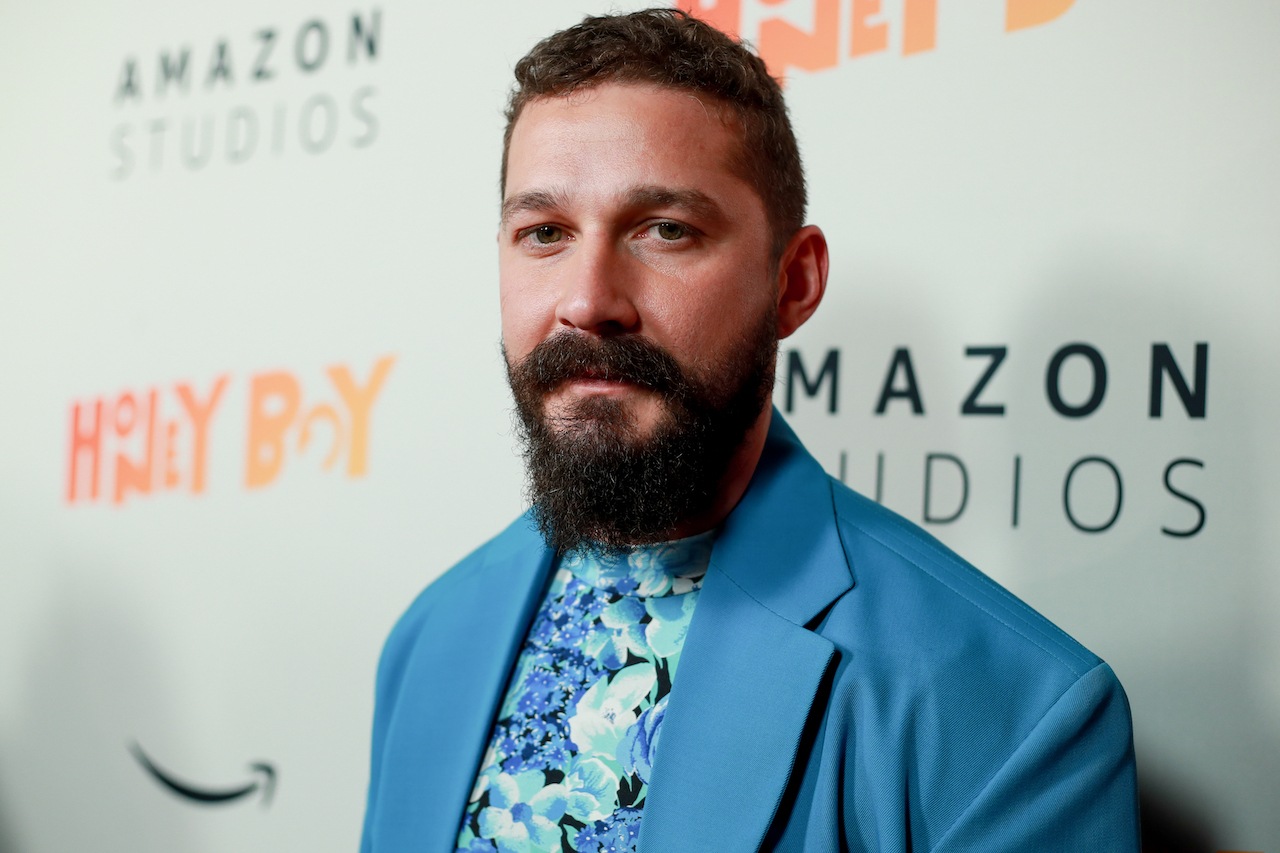 LaBeouf has made headlines in recent years for his unique sense of style. Best described as a  blend of mility-chic, sporty, and industrial, LaBeouf is frequently photographed by paparazzi wearing items that turn people’s heads.

Fashion aficionado West was quick to pick up on LaBeouf’s knack for putting outfits together. West is never afraid to shout out people he admires in his raps or on social media. He’s been a big fan of LaBeouf’s style for years, and even complimented him on the 2016 record “No More Parties in L.A.,” saying “I wish I dressed as fresh as Shia LaBeouf.”

If West has taken an interest in LaBeouf’s style, he’s clearly doing something right.

Shia LaBeouf says Kanye West ‘took all of his clothes’

West’s admiration for LaBeouf’s clothing culminated in him visiting LaBeouf’s house and raiding his closet. The two had initially intended to meet up and knock out some creative work, but West ended up asking to take a look at LaBeouf’s wardrobe. He liked a lot of things that he saw in LaBeouf’s closet and ended up taking many items for use in his own pop-up shop.

“Around the same time, I took my mother to his concert,” LaBeouf said in an interview with Esquire. “She is, of course, obsessed with Kanye West. When I brought her backstage, he was a f—ing sweetheart to her. And it just felt fair. So I’m like, ‘Go for it, my guy. Take everything you want.’ And he did. He took all my fucking clothes. Me and him haven’t really been in contact since he blew up onstage and, you know, s–t on me.”

West, who is known for his onstage rants during his performances, apparently called LaBeouf out about a disagreement between him and Kid Cudi back in 2016.

When asked if he’s tried to patch things up with West, LaBeouf affirmed he did his best.

“Of course, bro. I f—ing love Kanye West. He’s going through a lot. And I don’t know where he’s at or what he’s doing.”

Despite their lapse in recent communication, West continues to wear items of LaBeouf’s that he likes. Although details are sparse about exactly which items West took from LaBeouf’s home, one, in particular, continues to present itself.

West has been photographed numerous times wearing a military-themed cap that LaBeouf has also been seen in often. There was some speculation about where the hat came from, but West’s wife Kim Kardashian-West confirmed that the hat is indeed LaBeouf’s on Twitter.

“Shia gave him the hat & its his favorite hat. There’s a whole story behind it though. That hat is [fire emoji].”

Although it’s been several years since West took LaBeouf’s coveted clothing from his home, his influence is still apparent. Many of the items in West’s recent Yeezy releases feature a normcore, military-friendly aesthetic.