Sheila Hancock: I don't want to be a burden for my children

The veteran star, 87, said she had memory loss for a full day filming Sky One series A Discovery of Witches. Luckily her lines came back to her next day and she gave a truly memorable performance for the cameras. But the whole experience has made her think about how her life would be affected if it had all been for real.

Sheila said: “It was terrifying, not being able to remember anything and your brain panicking and trying to find the words.”

She told Radio Times it had made her think about the prospect of dementia.

The actress has now instructed her daughters to place her in a nursing home if she develops the condition and is un-able to look after herself.

Three years ago, Sheila was diagnosed with rheumatoid arthritis, which can potentially cause life-threatening problems.

She previously said she feared she could only have months to live. 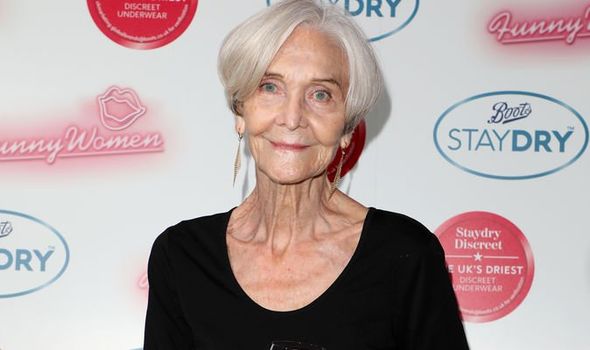 The TV and theatre veteran said: “This wasn’t to do with my illness – although you can die of it and I do have to think about that.

“But, just at my age, you’re unlikely to live many more years and that weighs heavily if, like me, you’re greedy to learn new things.” Sheila also said that, despite not believing in the afterlife, she thinks husband John Thaw, who died in 2002, will be waiting for her.

She added: “When I think about the friends who’ve died, and sadly there’s a lot of mine, there are certain people you can virtually see.

“I can see John. I can see him standing there.

“I do think that people leave vibes behind, and the best that I can hope is that I leave a few good vibes, as well as the bad ones.” 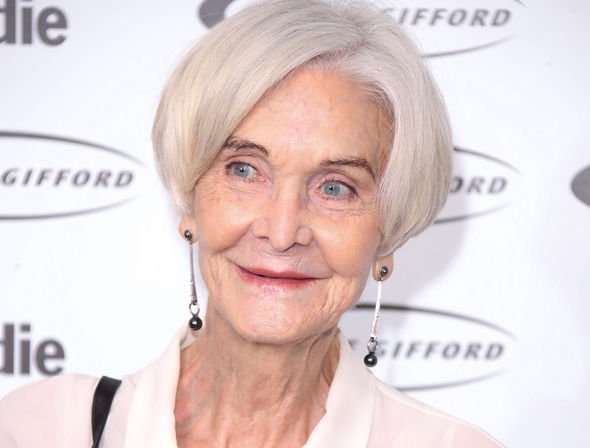 Sheila, who turns 88 on February 22, also revealed she had never expected a damehood, after being named in the New Year’s Honours list.

She said: “I have never been a lady.

“And yet I tried so hard to become one, trying to get rid of my accent at the Royal Academy of Dramatic Art. I’ve never felt myself this sort of person. It just doesn’t happen to people like me. I feel I may be lowering the tone. I feel slightly miscast, let’s put it that way.”

Sheila will soon be seen playing a baddie in the latest series of Unforgotten, ITV’s cold-case detective show.

She said: “I play a marvellous, evil, hideous woman.”