Selena Gomez has opened up about her nightly beauty routine in a new video, and reflected on her self-tanner fail at the 2018 Met Gala.

Selena Gomez, 29, is a total beauty queen, but even the A-lister isn’t immune to an occasional faux pas. The actress and singer opened up about her nightly beauty routine in a new video, and reflected on her self-tanner fail at the 2018 Met Gala. During the September 7 episode of Vogue’s Beauty Secrets, Selena offered “a funny story about a little self-tanner.” She explained, “For the Met Gala, I was getting ready and we wanted to add some color. So [I] put on some of this tanning lotion and it looked really beautiful and very even.” 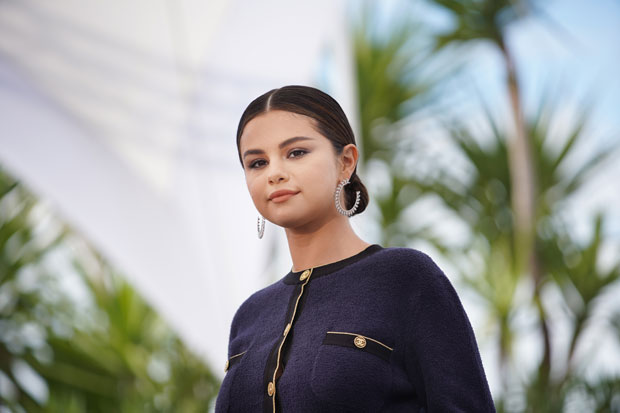 The Disney Channel alum continued, “As the evening kept going on it was getting a little darker and darker,” however she “didn’t notice” how deep the tan was getting. “I’m at the Met Gala — basically one of the most prestige, beautiful events and I’m walking trying to look all beautiful … I look at a photo of myself when I sit down and I am completely orange. I was like, ‘This is going to be terrible because I’m going to get eaten alive about this.’”

Selena explained that she initially wanted to leave the prestigious event. “So I had my security take a video of me, because my first reaction was just to get the hell out of there. And so I’m running to my car. I’m literally just hauling ass to my car and then gonna put it online. I was saying this is my reaction after seeing my Met Gala photos.” In the video, she also opened up about undergoing a blonde hair transformation.

“Recently, I went blond and I had the best time. I think I’m definitely more of a character when I’m blond,” she revealed. “I felt like I could do crazy things with my hair or try new looks with my makeup. It was just so much fun. I think that for a little bit it was hard to keep up with but … I felt so cool and edgy.” The “Lose You to Love Me” singer first went blonde in 2017, however she’s now back to her natural locks. “It was just a whole phase I went through. I’m honestly missing it, not going to lie,” she said. “Blond Selena is not gone forever, I will tell you that.”